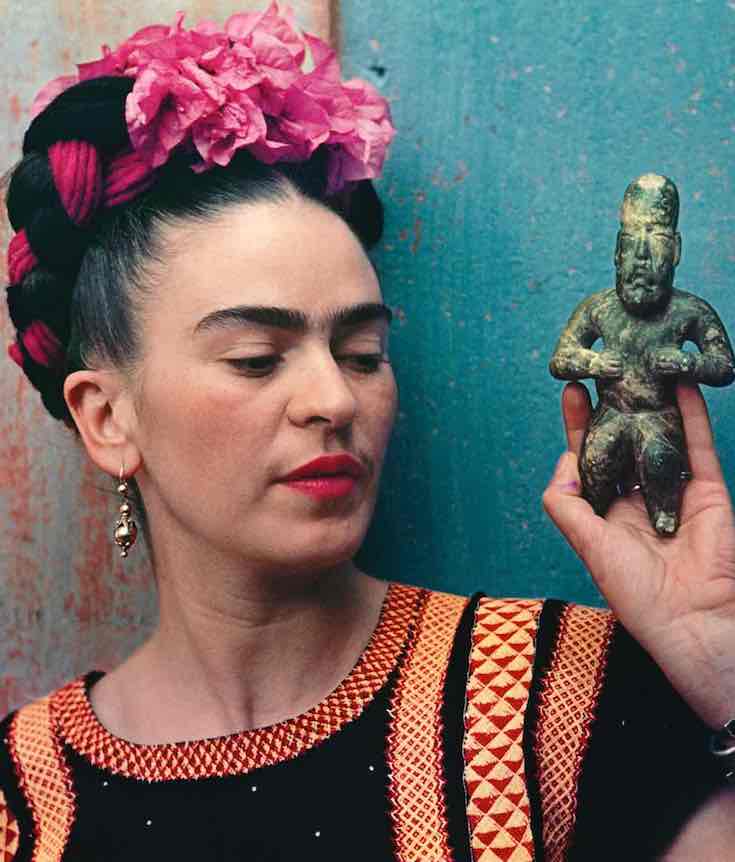 For the First Time, Metropolitan Museum Will Display Indigenous Art in Its American Wing – Hyperallergic

Classic images of Frida Kahlo by Nickolas Muray, her longtime friend and lover, form a new exhibition at the Museum of Latin American Art in Long Beach, California, set to open on 30 April. His unique perspective created a series of intimate pictures that document her interest in her Mexican heritage, and her relationships with friends and family 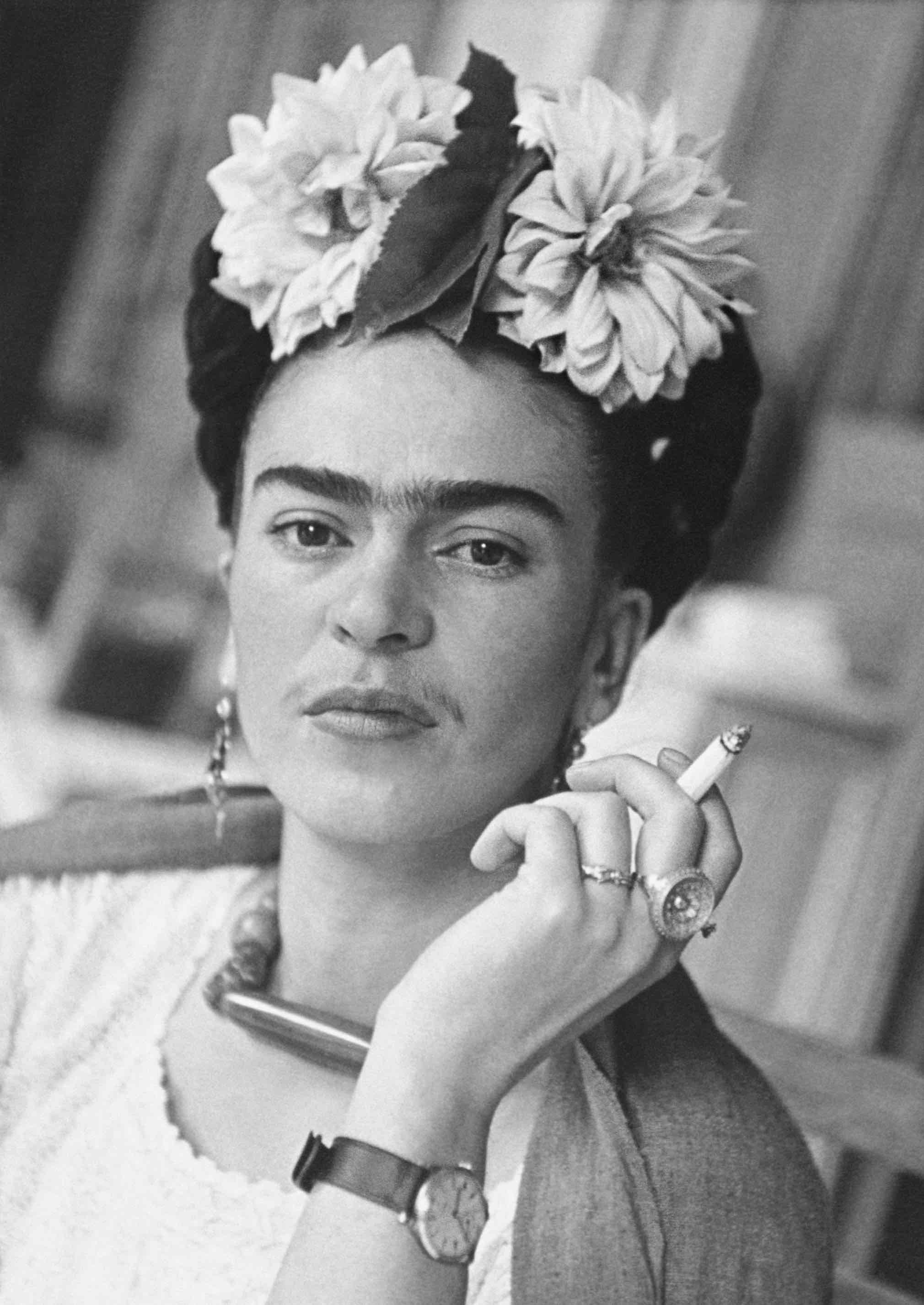 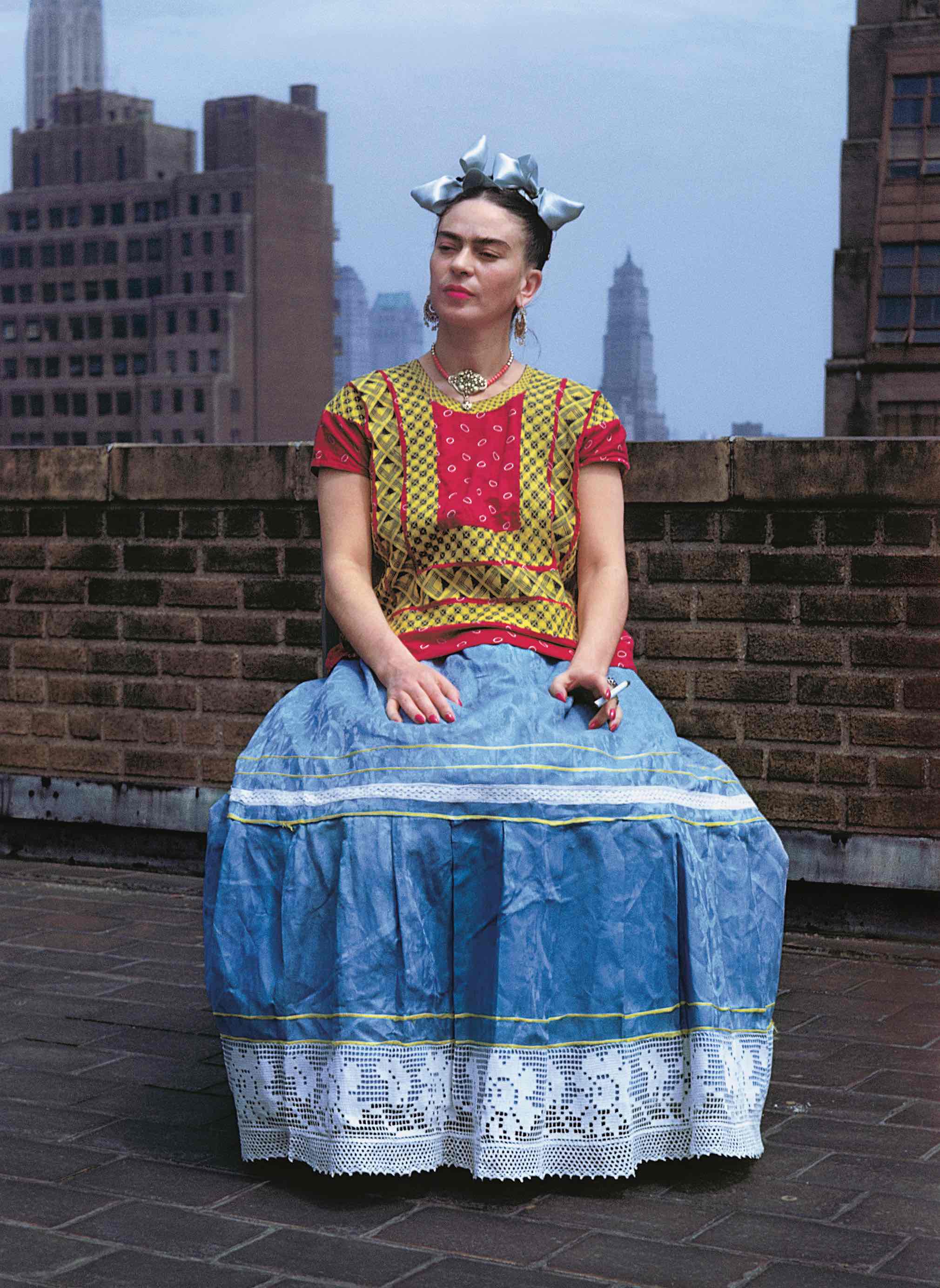 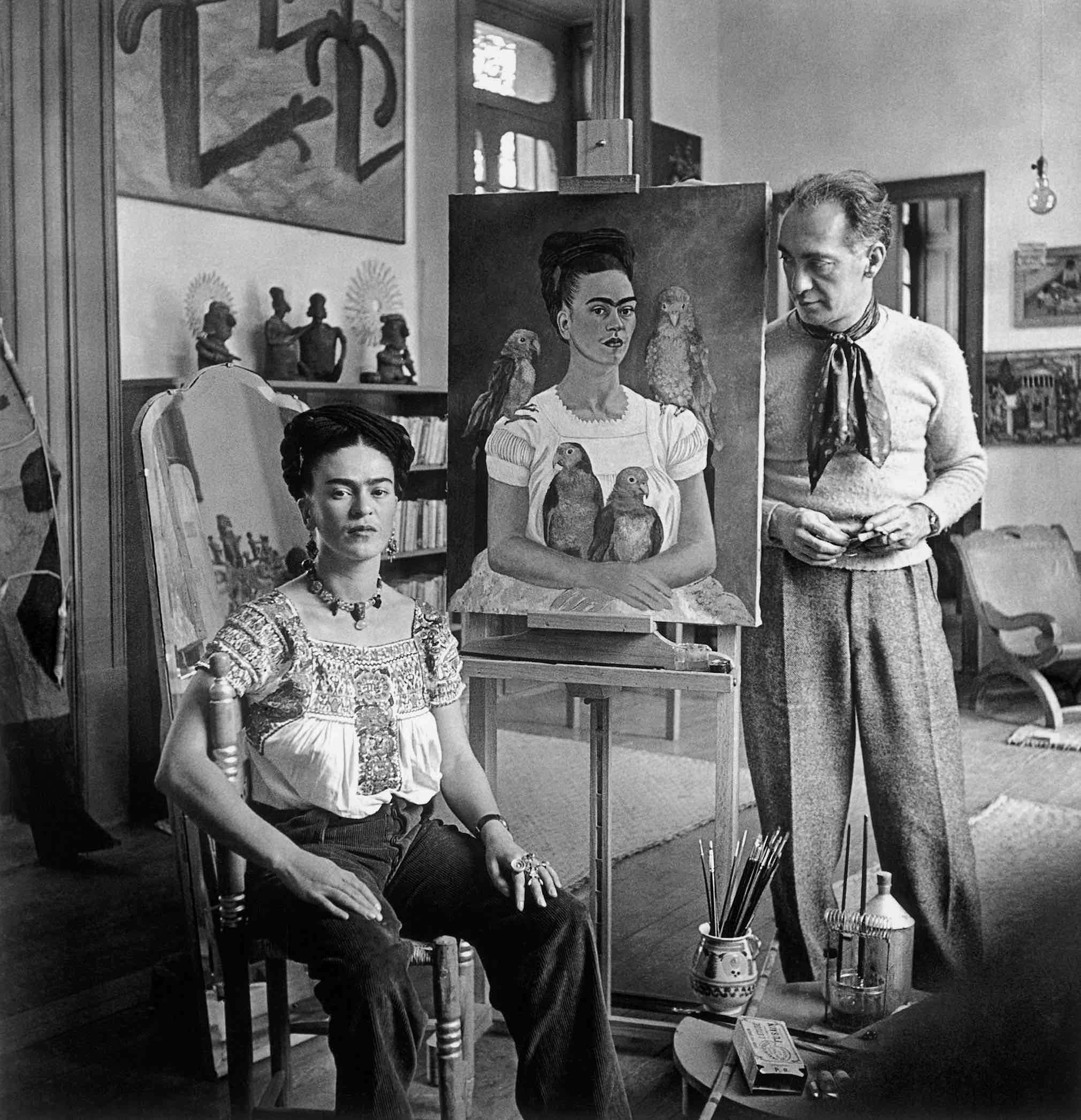 Photo | Frida with Nick in her Studio, Coyoacán 1941 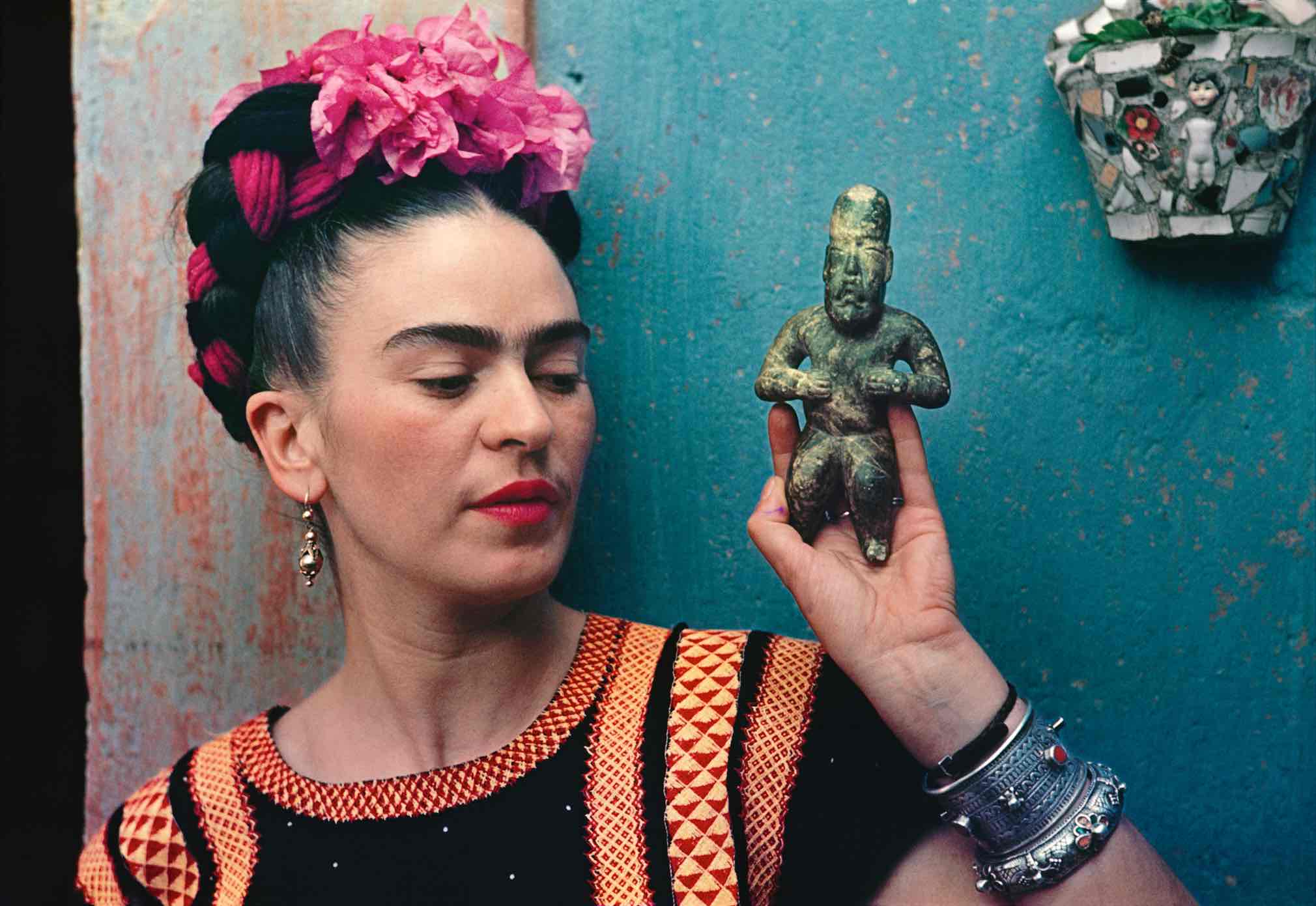 Painter Frida Kahlo was a Mexican self-portrait artist who was married to Diego Rivera and is still admired as a feminist icon.

Artist Frida Kahlo was born on July 6, 1907, in Coyocoán, Mexico City, Mexico. Considered one of Mexico’s greatest artists, Frida Kahlo began painting after she was severely injured in a bus accident. Kahlo later became politically active and married fellow communist artist Diego Rivera in 1929. She exhibited her paintings in Paris and Mexico before her death in 1954. (Biography).