While not all landlords are exploitative, the fierce competition for housing in America’s largest cities puts young tenants at a disadvantage.

When Ofo Ezeugwu, co-founder and CEO of Whose Your Landlord, ran for Vice President of Temple University’s Student Body, he found that quality off-campus housing options were one of the students’ chief concerns. “The lack of transparency in the American housing market makes it difficult to find a decent place to live,” he explains. “I thought, ‘what if there was a way to review your landlords so that you knew what to expect before signing the lease?’ The idea resonated with Temple students, and we ran with it as part of our campaign platform. After testing the idea at Temple, we expanded from there.” 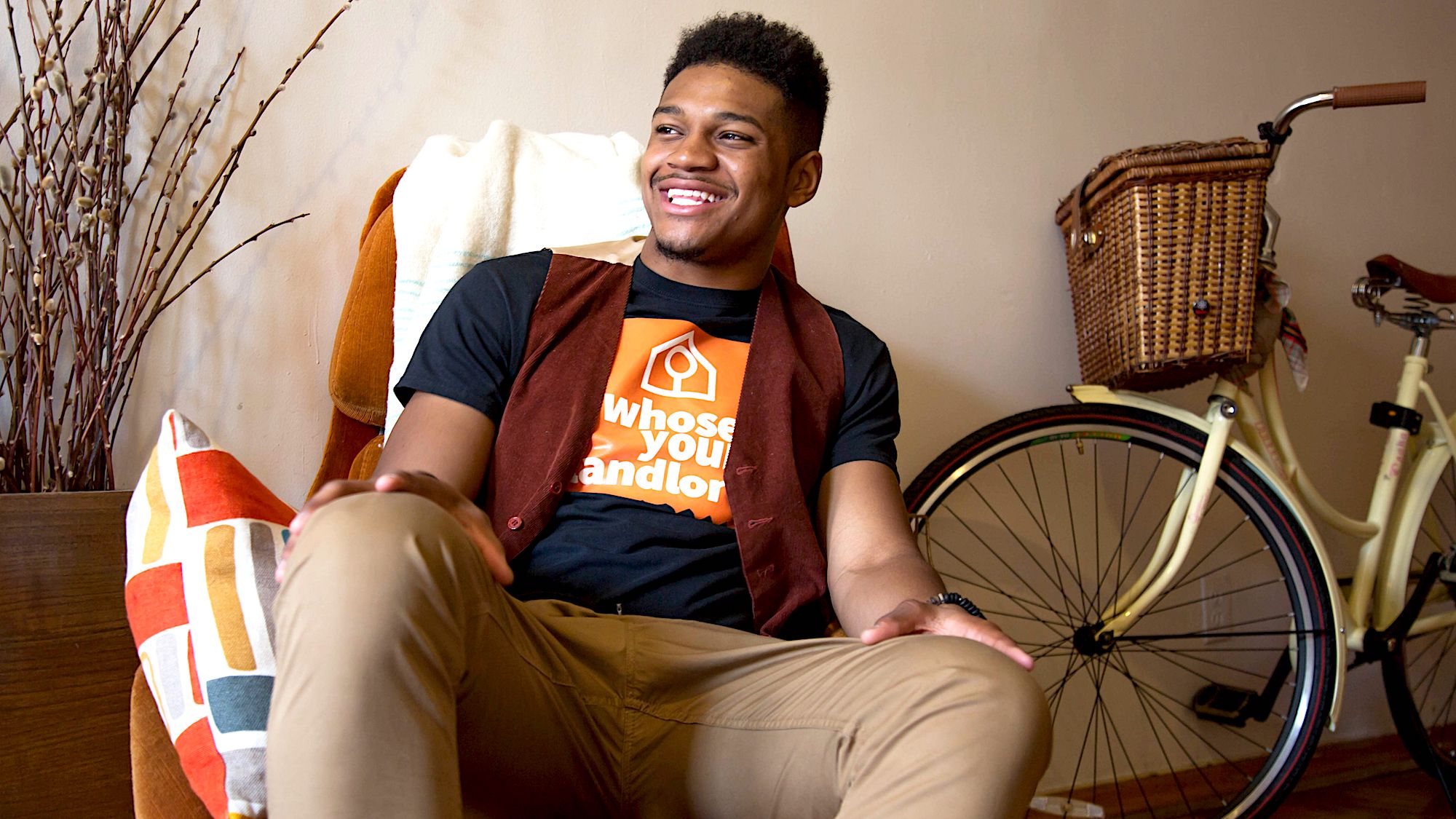 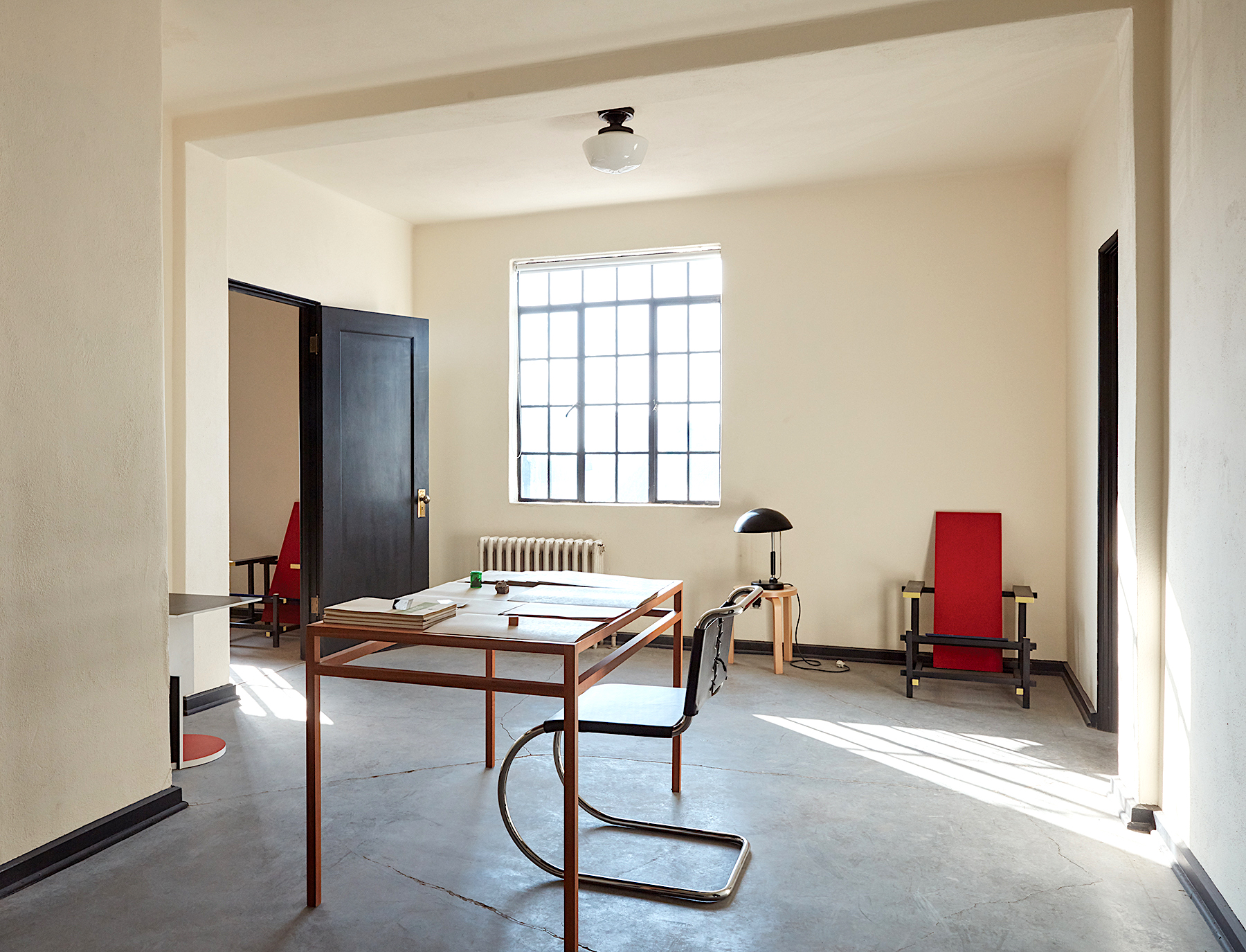 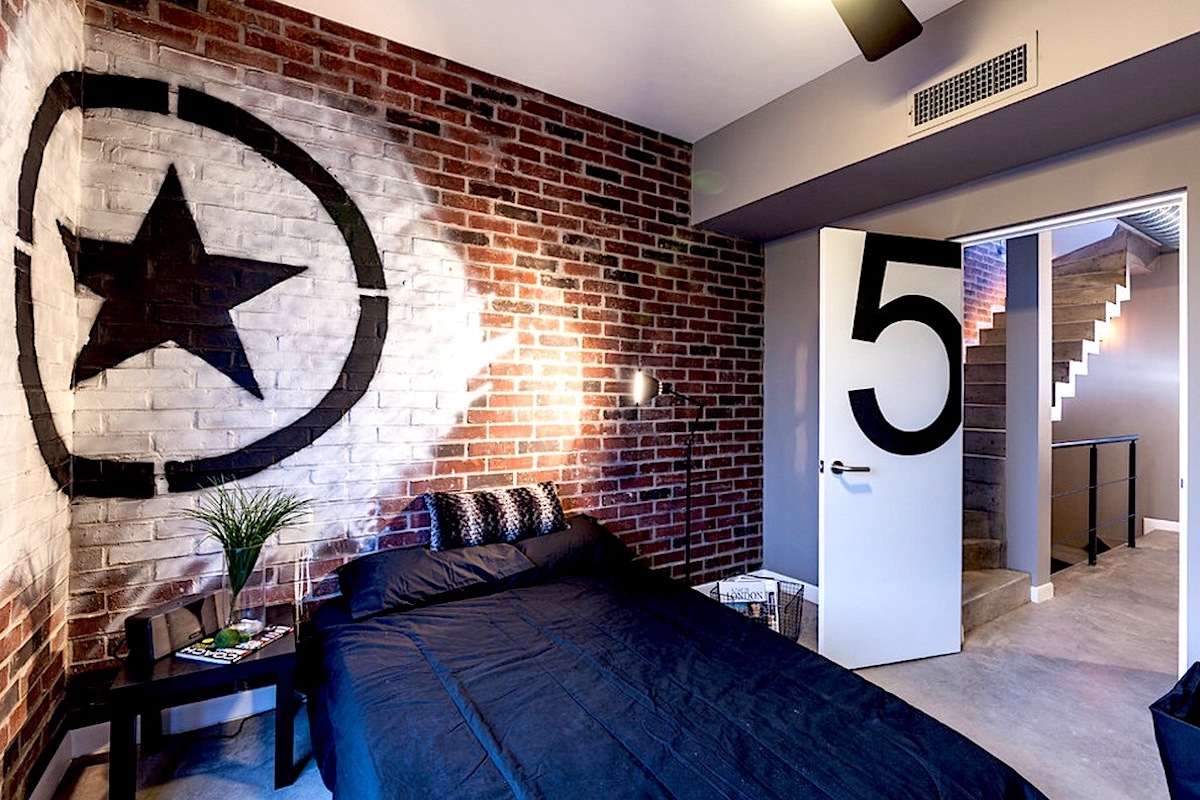 Temple University (commonly referred to as Temple) is a state-related-public doctoral university located in Philadelphia, Pennsylvania, United States. It was founded in 1884 by Baptist Minister Russell Conwell. In 1882, Conwell came to Pennsylvania to lead the Grace Baptist Church while he began tutoring working class citizens late at night to accommodate their work schedules. These students, later dubbed “night owls,” were taught in the basement of Conwell’s Baptist Temple, hence the origin of the university’s name and mascot. By 1907, the institution revised its institutional status and incorporated as a university. (Wikipedia).