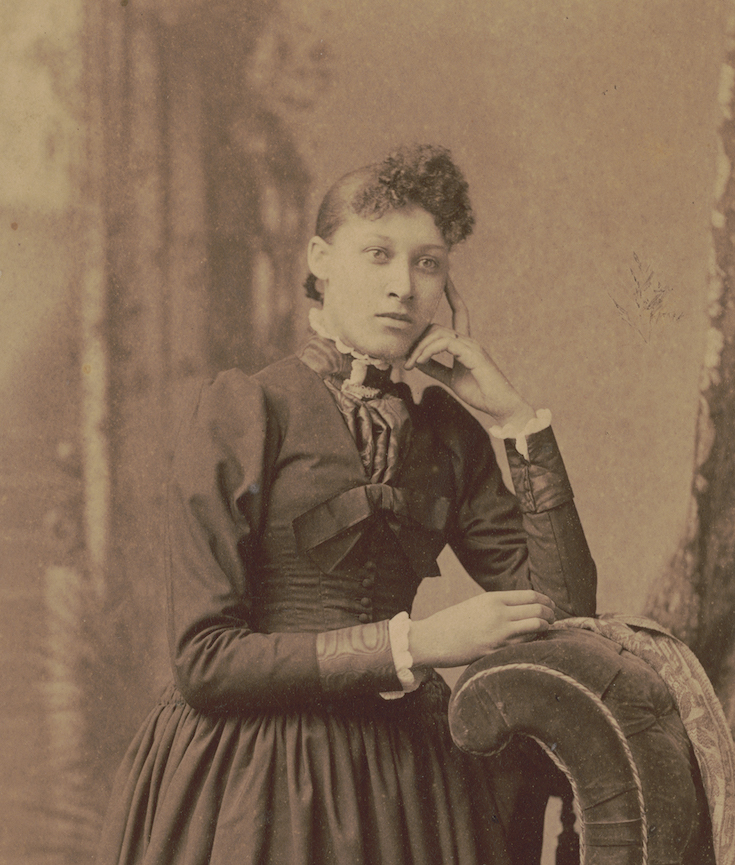 While Sojourner Truth and Harriet Tubman may be among the most recognized 19th-century black women activists, a recent photography digitization project at the Library of Congress (LOC) spotlights some lesser-known figures. Images of women like Josephine A. Silone Yates, who studied chemistry and was one of the first black teachers at Lincoln University in Jefferson City, Missouri, and educator Fannie Barrier Williams, who advocated for black involvement in the 1893 World’s Columbian Exposition, are among the rare photographs in the collection of William Henry Richards. 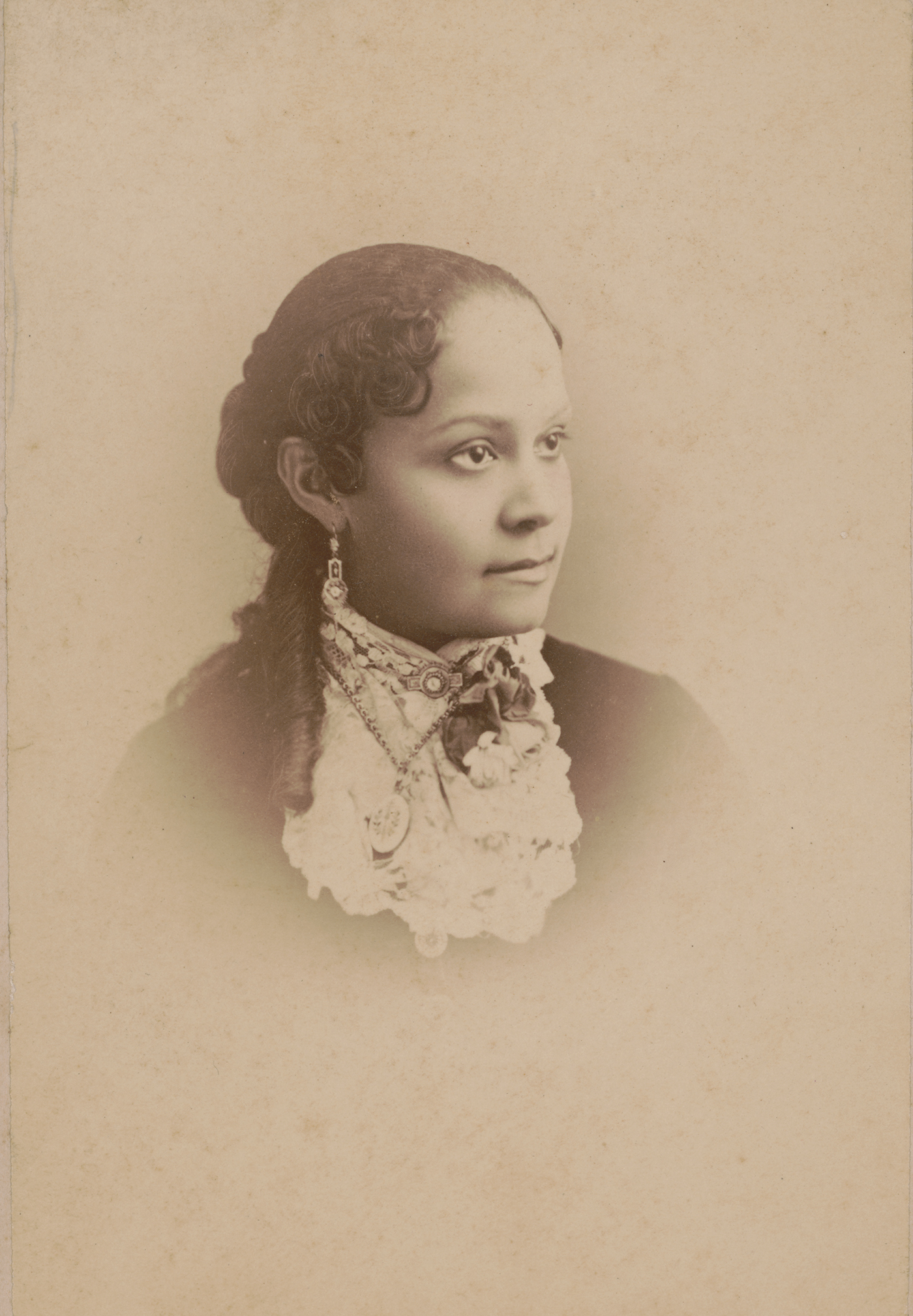 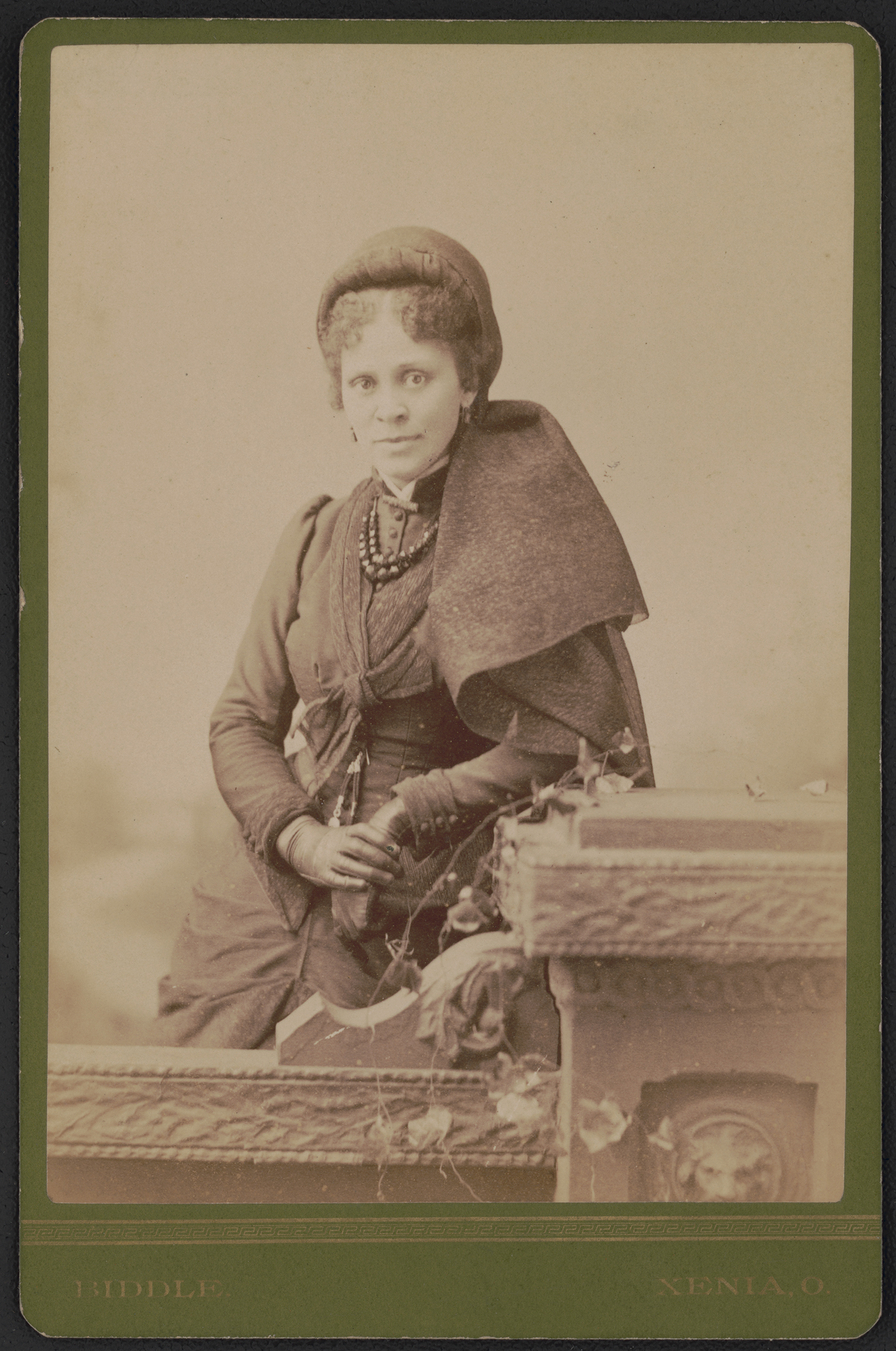 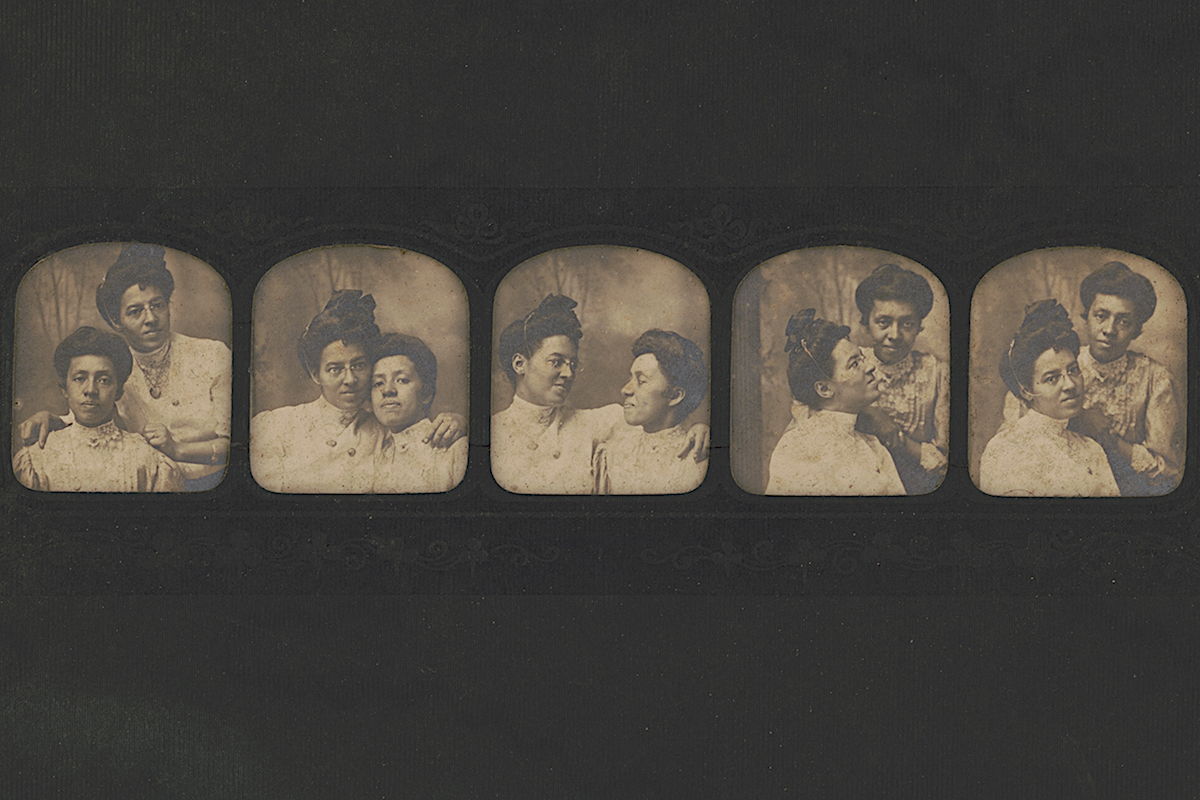 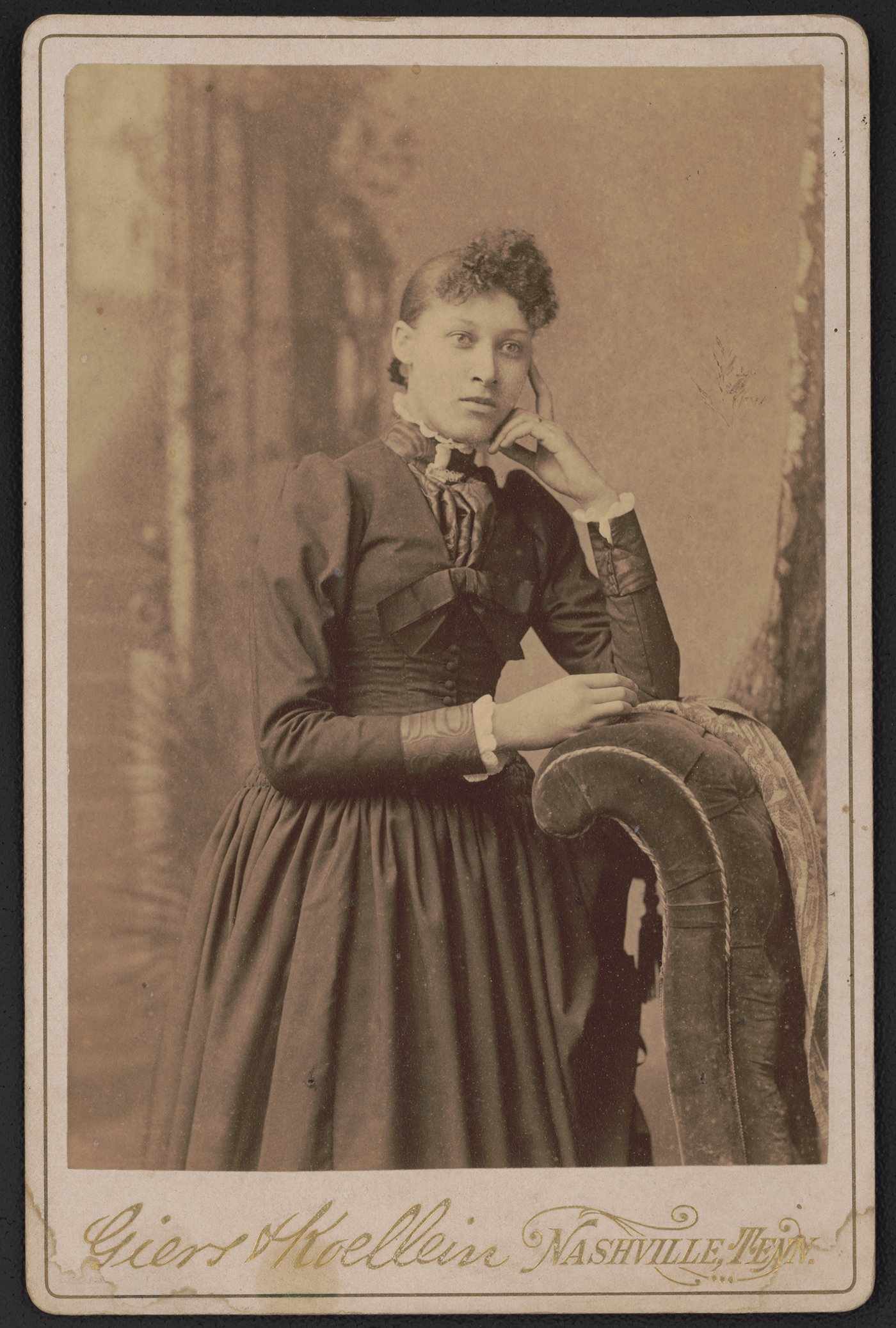 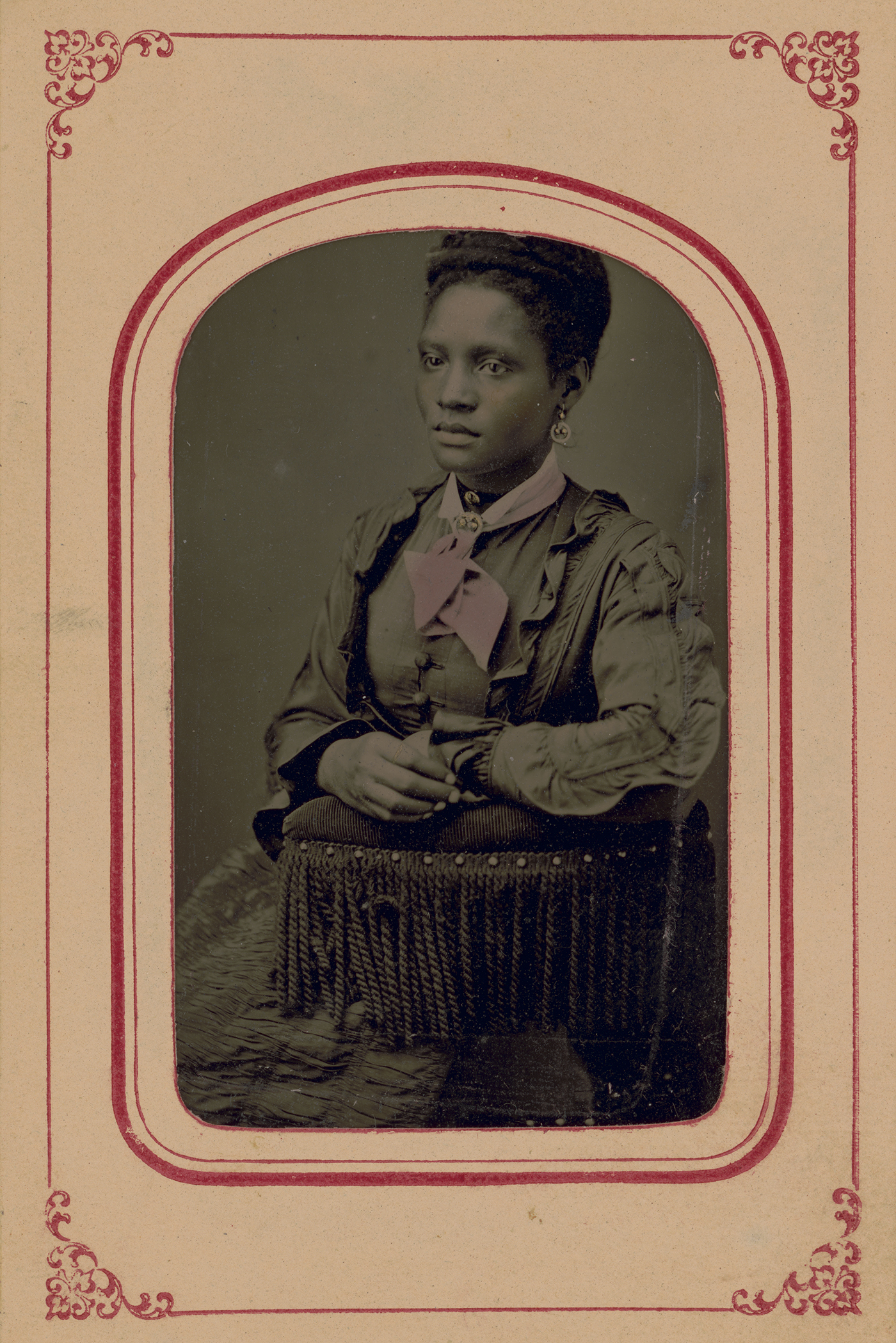 The Library of Congress claims to be the largest library in the world. Its “collections are universal, not limited by subject, format, or national boundary, and include research materials from all parts of the world and in more than 450 languages. Two-thirds of the books it acquires each year are in languages other than English.”

The Library of Congress moved to Washington in 1800, after sitting for eleven years in the temporary national capitals of New York (New York City) and Philadelphia. John J. Beckley, who became the first Librarian of Congress, was paid two dollars per day and was required to also serve as the Clerk of the House of Representatives. (Wikipedia).