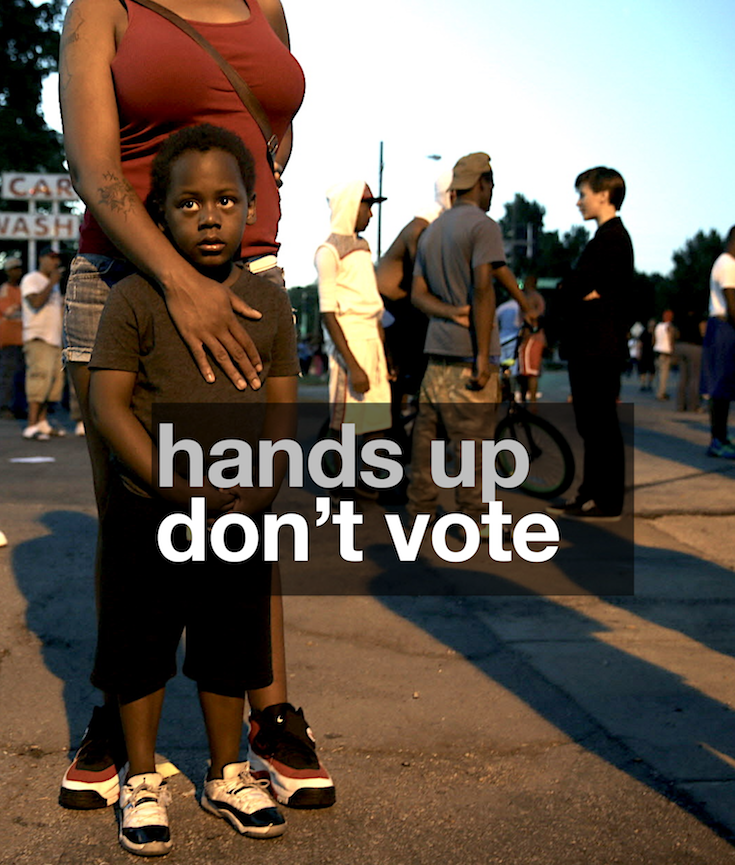 Knowles — who rode out weeks of unrest after Brown, an unarmed teenager, was shot and killed by Ferguson police Officer Darren Wilson — defeated City Council member Ella Jones 56 percent to 44 percent, with all of the city’s 13 precincts reporting. Jones, 62, would have become the first black mayor in the city’s 122 years had she been elected.

Tuesday’s election — the first chance that voters had had to weigh in since the nationally followed shooting — also came on the same day that U.S. Attorney General Jeff Sessions called for a review of court-ordered criminal justice reforms demanded by the Obama administration in Ferguson and numerous other cities. 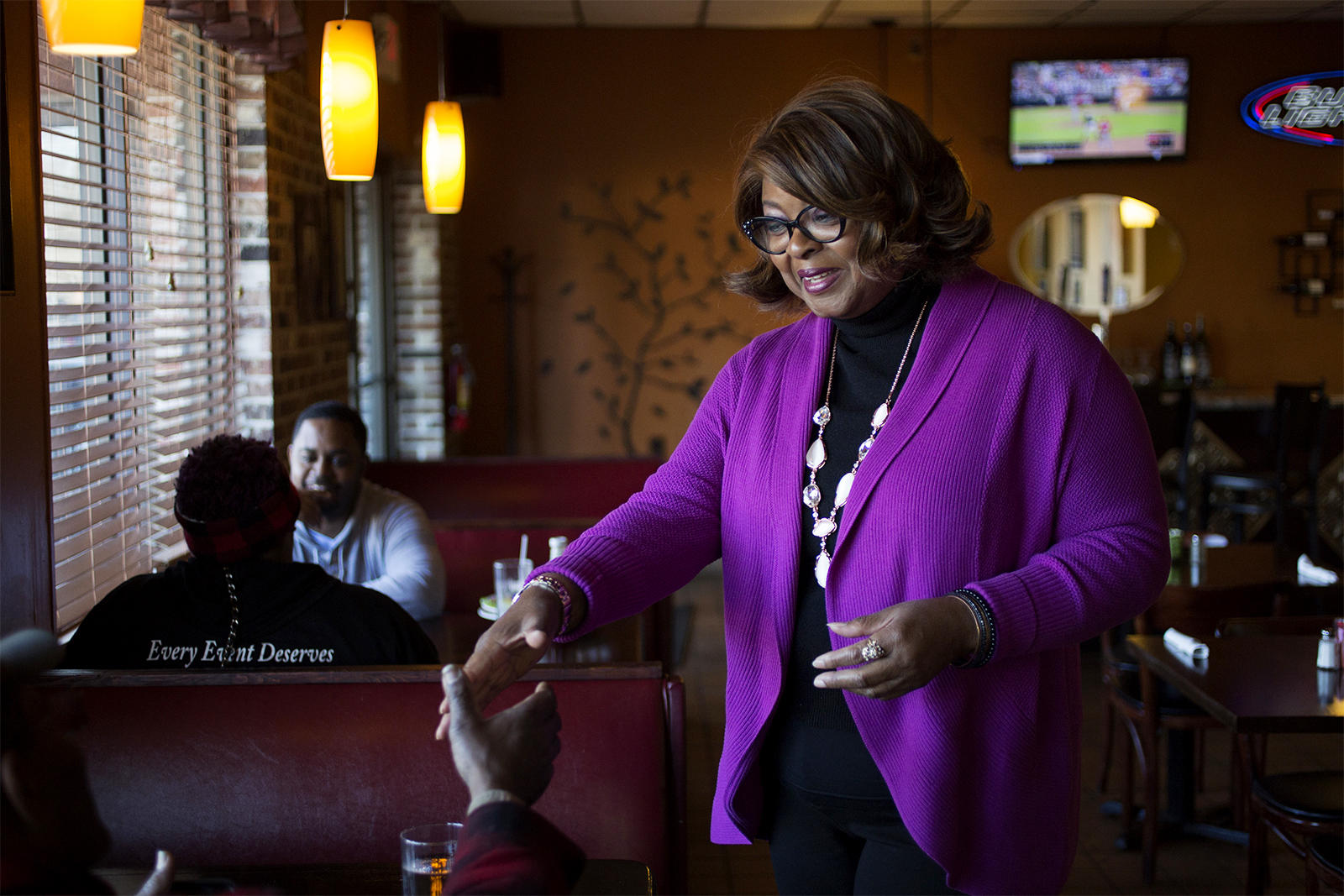 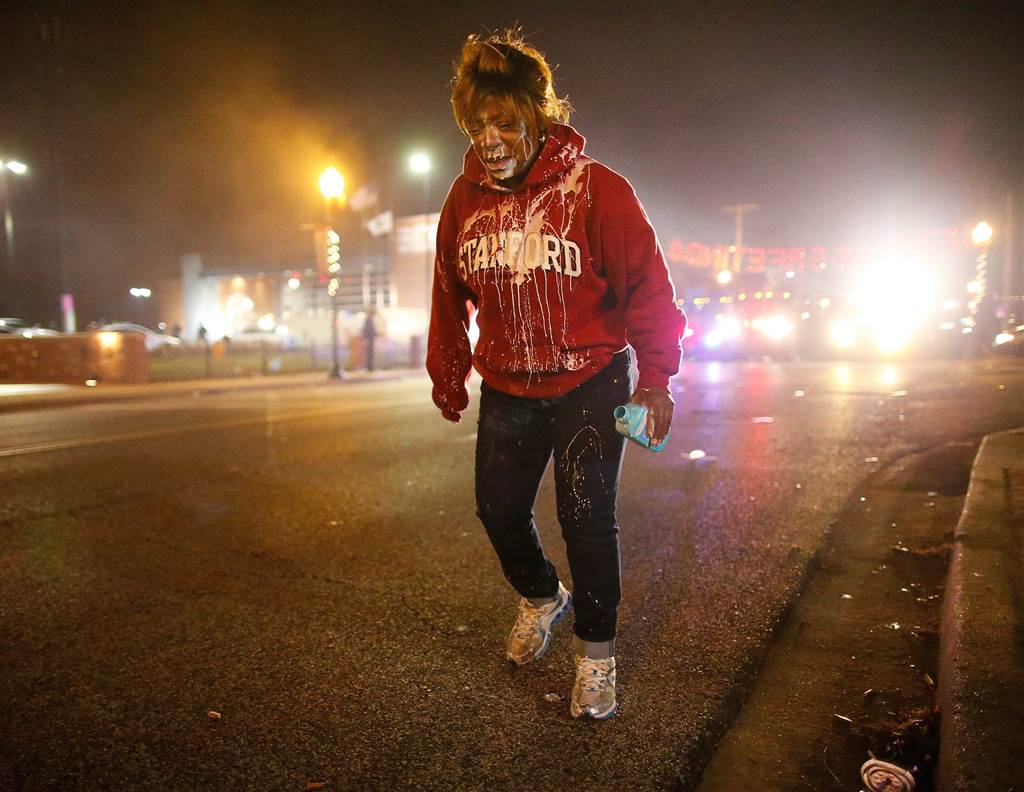 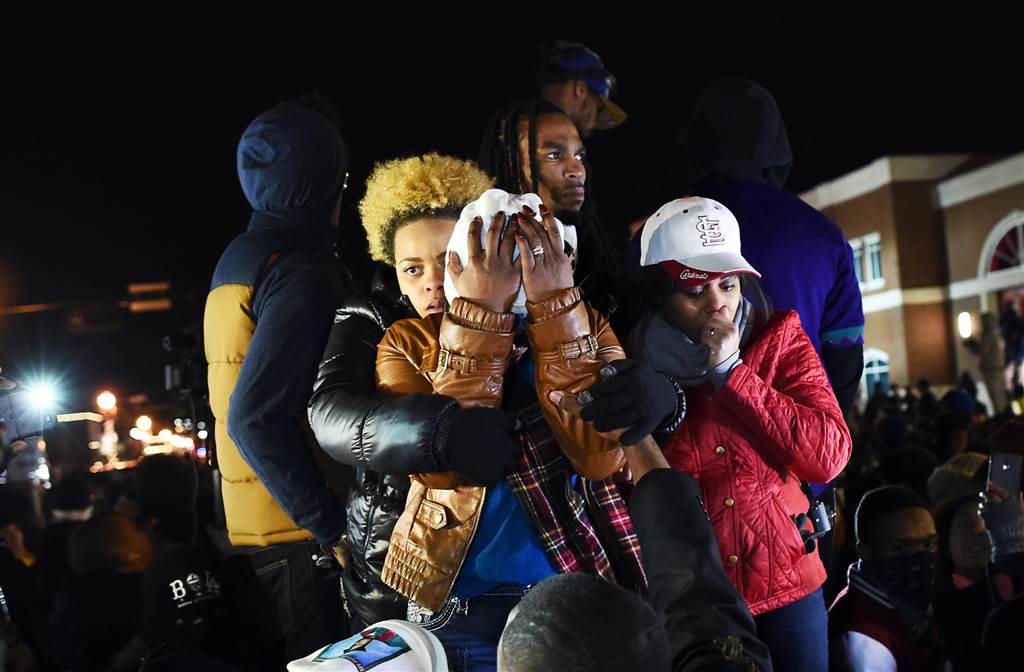 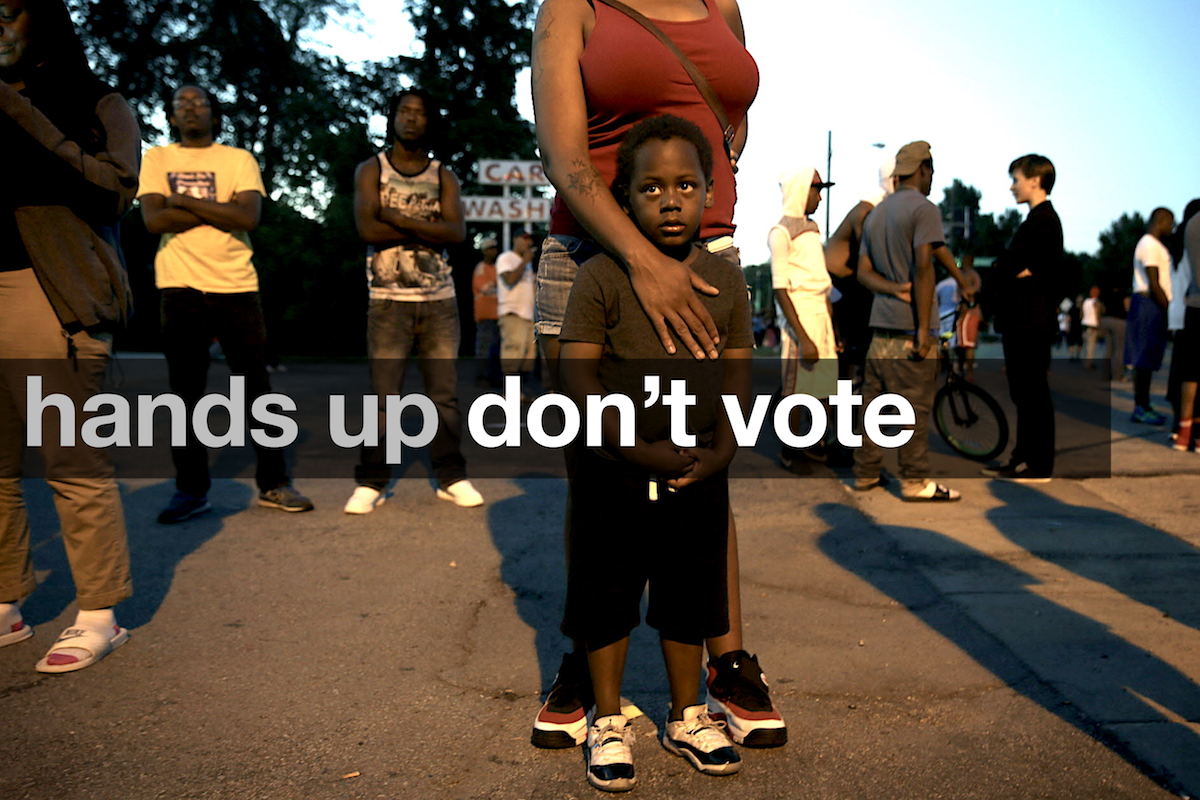