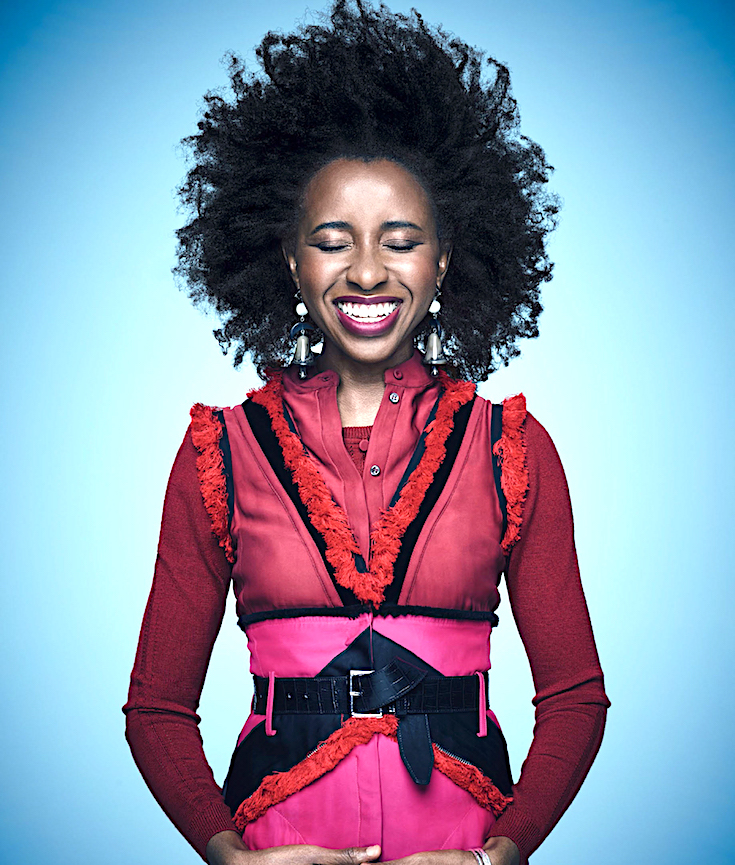 African writers are out here flourishing.
Just last week, we wrote about Nigerian, science-fiction writer, Tomi Adeyemi, whose debut novel—yet to be published—is being adapted into a feature-film by Lionsgate.

And it doesn’t stop there.

Several writers are penning transformative stories and expanding the scope of African literature in the process.

Today, four more writers have landed on our radar, who’ve either won or been shortlisted for major literary awards this week alone. We highlight them below. 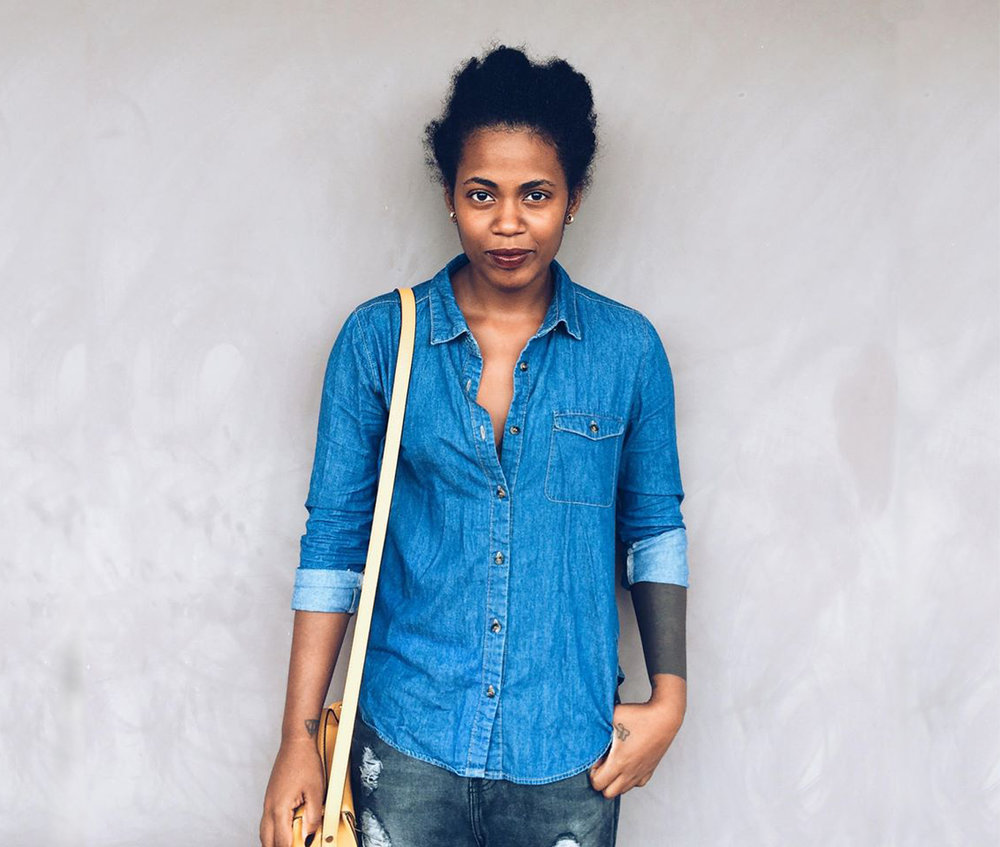 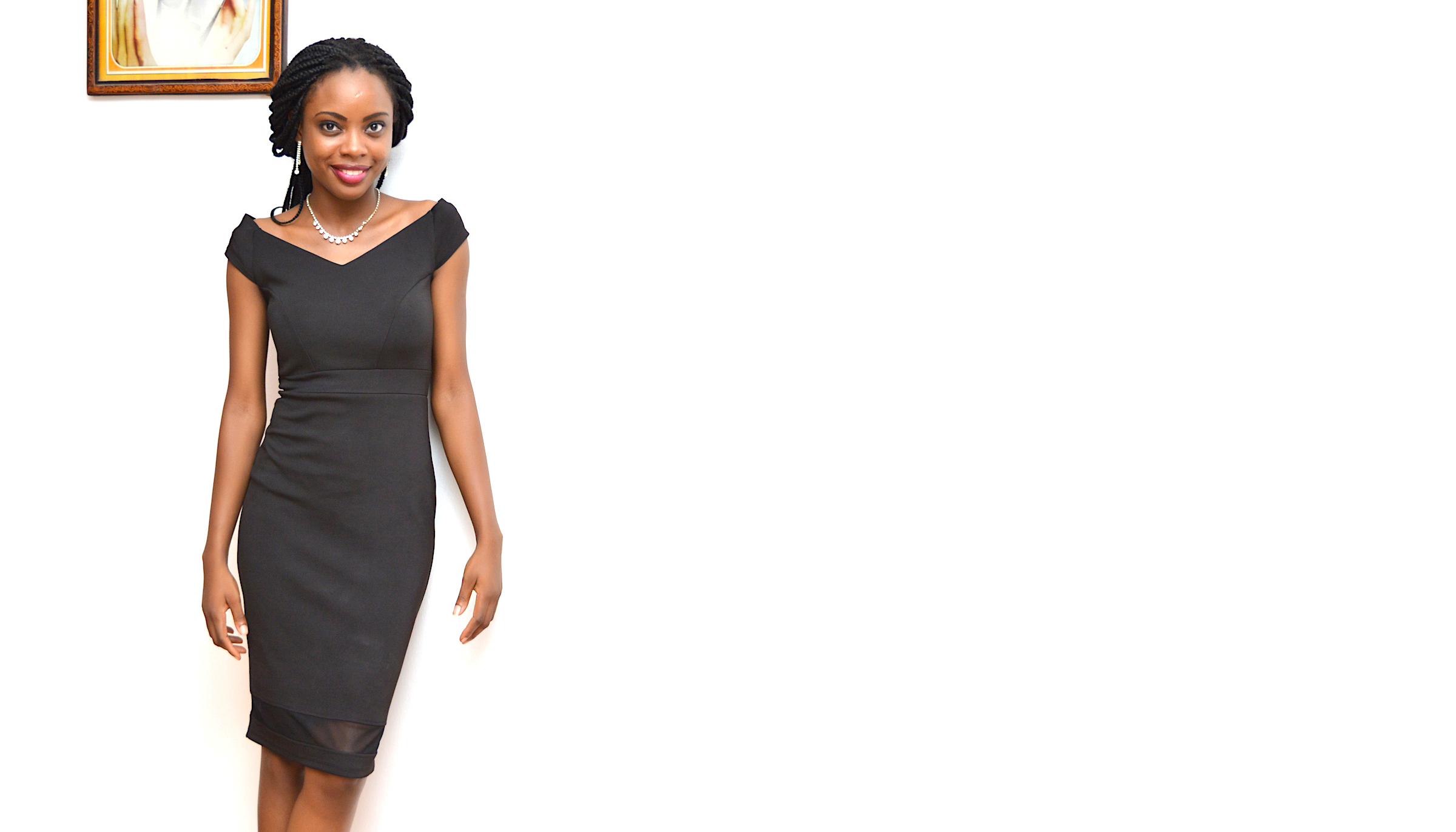 The Baileys Women’s Prize for Fiction is the UK’s most prestigious annual book award for fiction written by a woman.

Founded in 1996, the Prize was set up to celebrate excellence, originality and accessibility in writing by women throughout the world. (Women’s Prize for Fiction.co.uk).