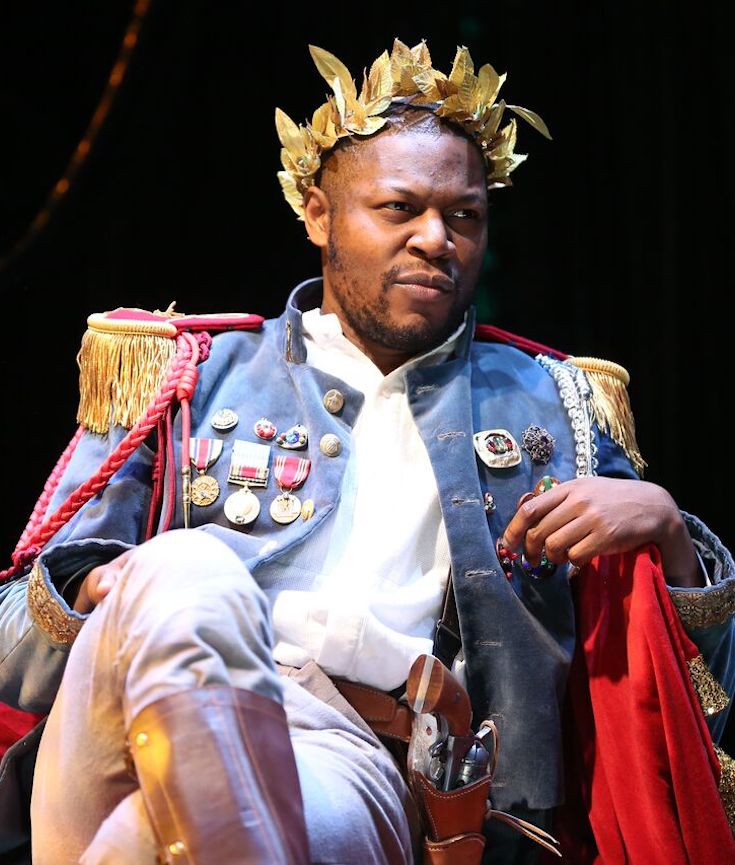 That would be the director Ciaran O’Reilly, who has revived his gorgeous, astonishing production of Eugene O’Neill’s “The Emperor Jones” at Irish Repertory Theater, with largely the same creative team but an almost entirely new cast. Revelatory in 2009, when it starred the commanding John Douglas Thompson, it’s now both ferocious and blindsidingly affecting with the British newcomer Obi Abili in the title role.

The play, from 1920, unfolds into a fractured dark night of the American soul, but it begins in daylight in the palace of the West Indies island that Jones rules. A black American with a murderous past and an avaricious present, he’s a former Pullman porter. Reckless and mercurial, a bully when he wants to feel his own strength, he luxuriates in the perks of the office he’s grabbed for himself: the throne, the golden crown, the money he is milking from it. 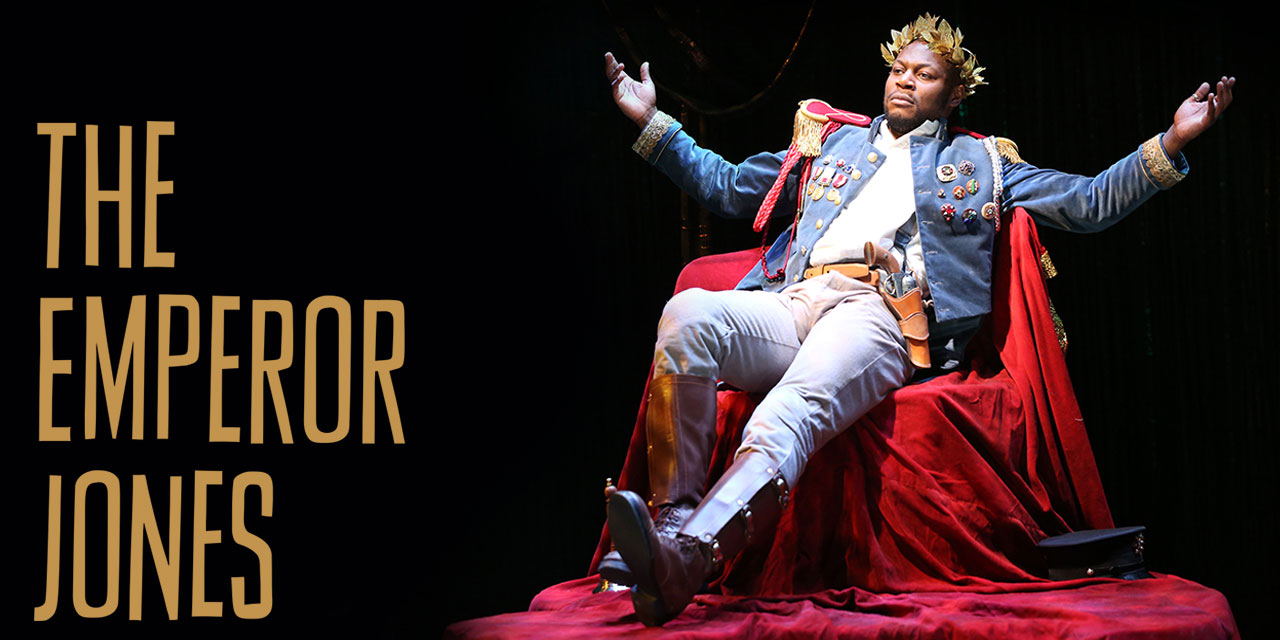 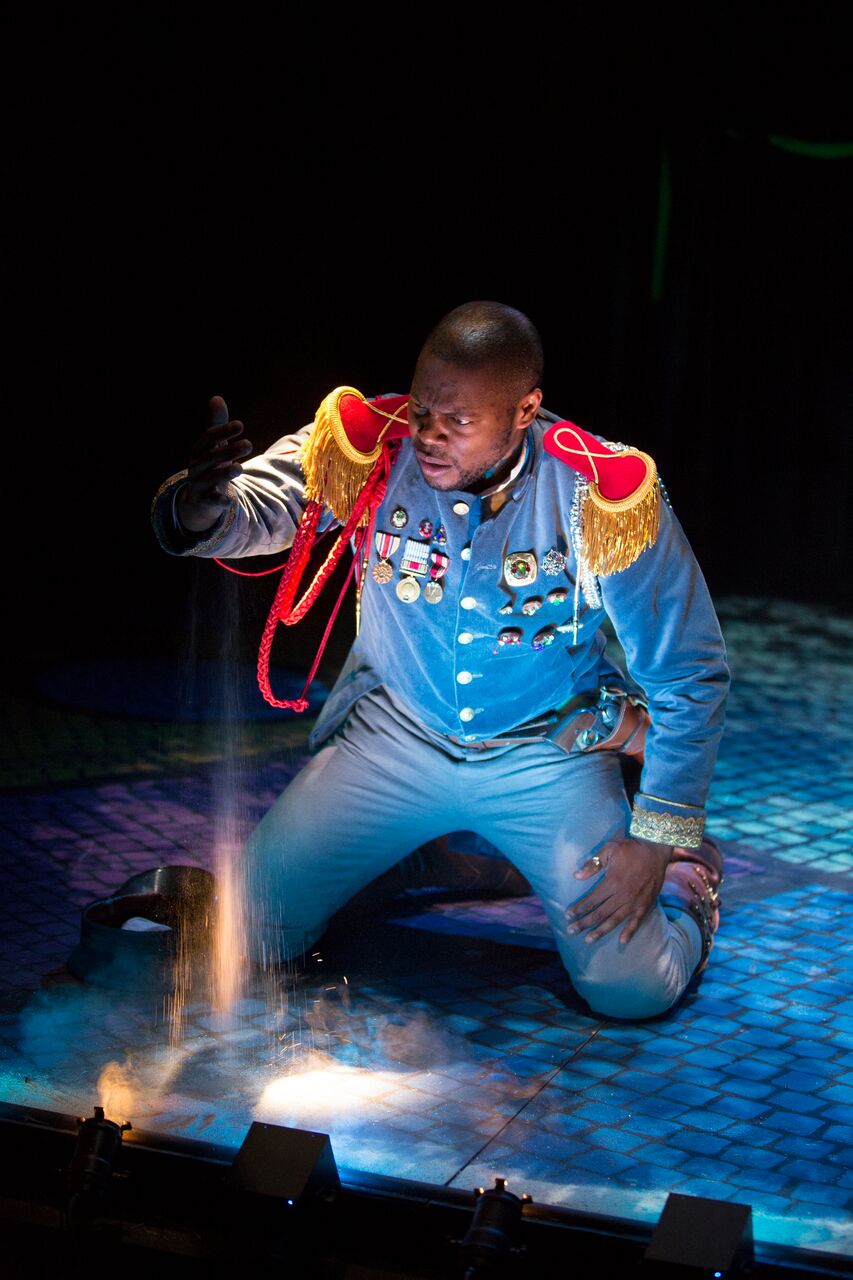 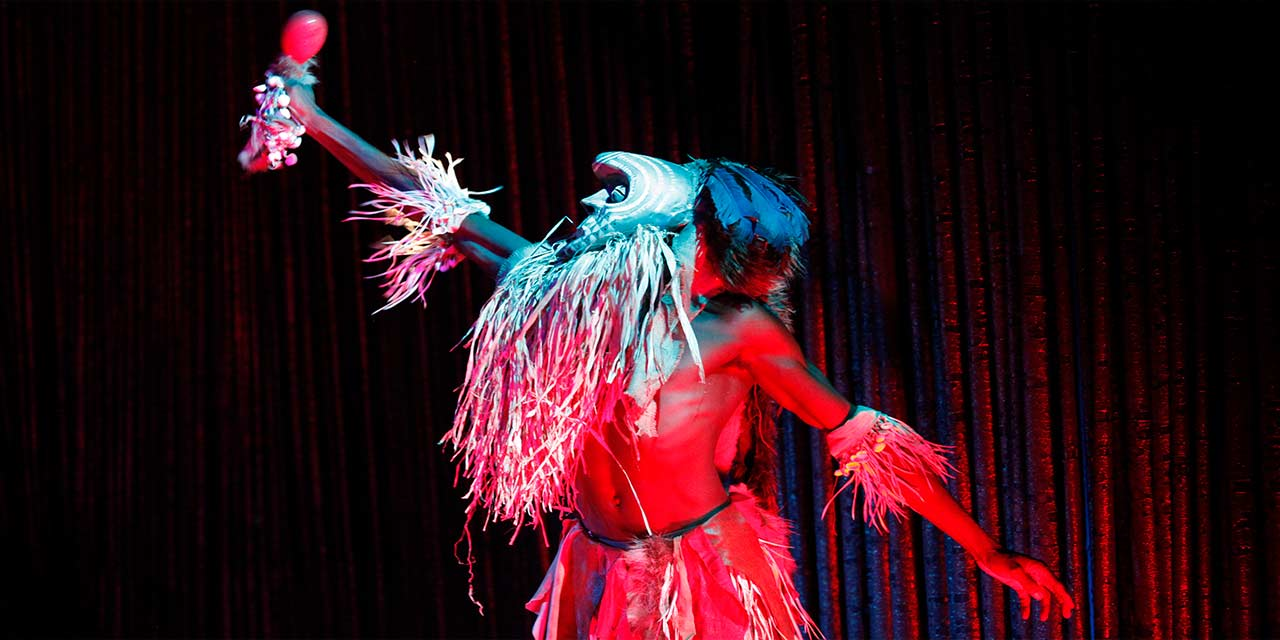 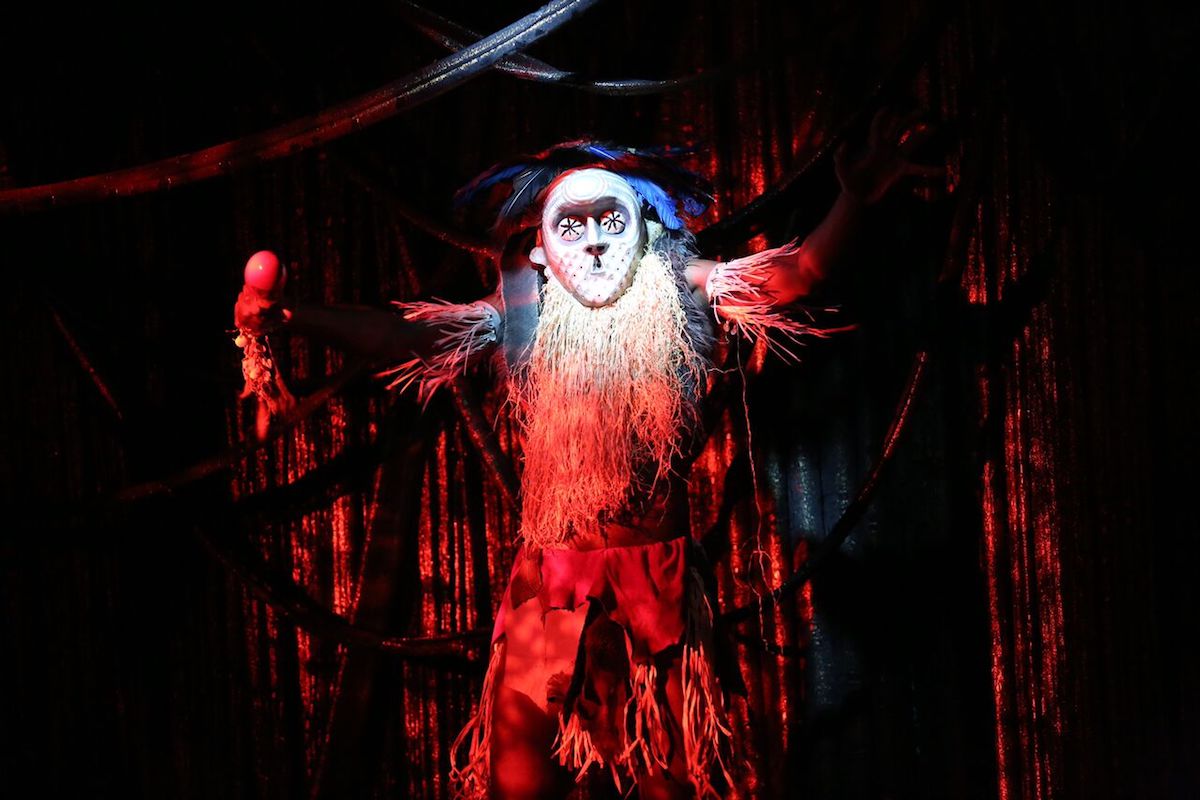