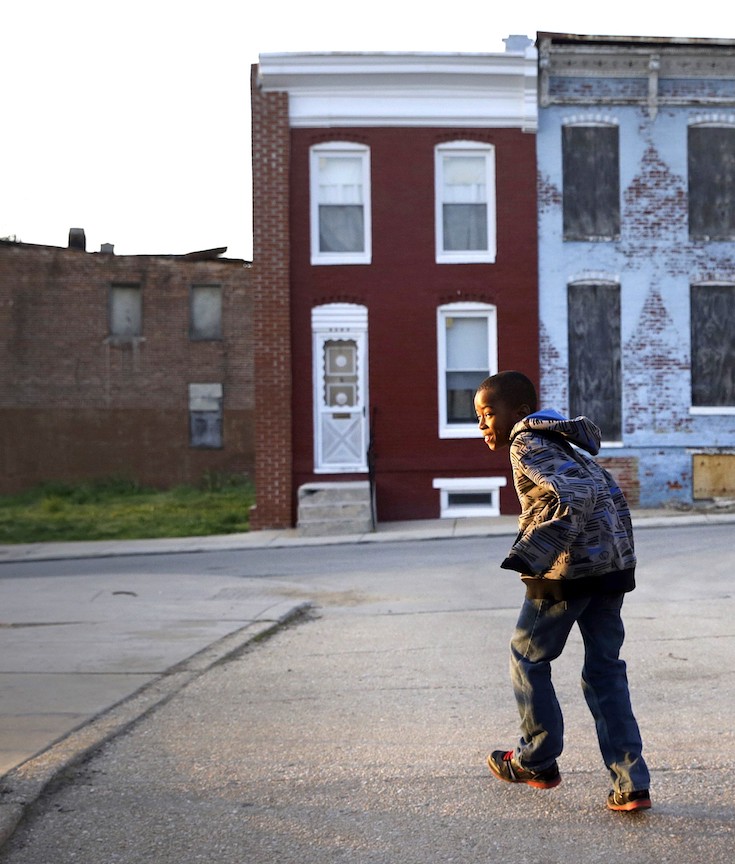 The most recent events in Baltimore raise these questions. Last Friday, Catherine Pugh, the city’s new mayor, vetoed a measure passed by the City Council that would have doubled the minimum wage to $15 per hour by 2022. The move comes as other cities increase their minimum wage, in the face of a growing national movement for a $15 minimum wage and successful efforts in cities such as New York, the District of Columbia, Seattle, Los Angeles, San Francisco and the state of California itself. In keeping with Martin Luther King’s fight for economic and racial justice immediately before his assassination, when he supported striking sanitation workers in Memphis, Black Lives Matter has joined the national Fight for $15 movement, as AP reported.

In a press conference, Pugh elaborated on her reasons for vetoing the wage hike, citing the need to “take into consideration all of the needs of all the people of Baltimore.” 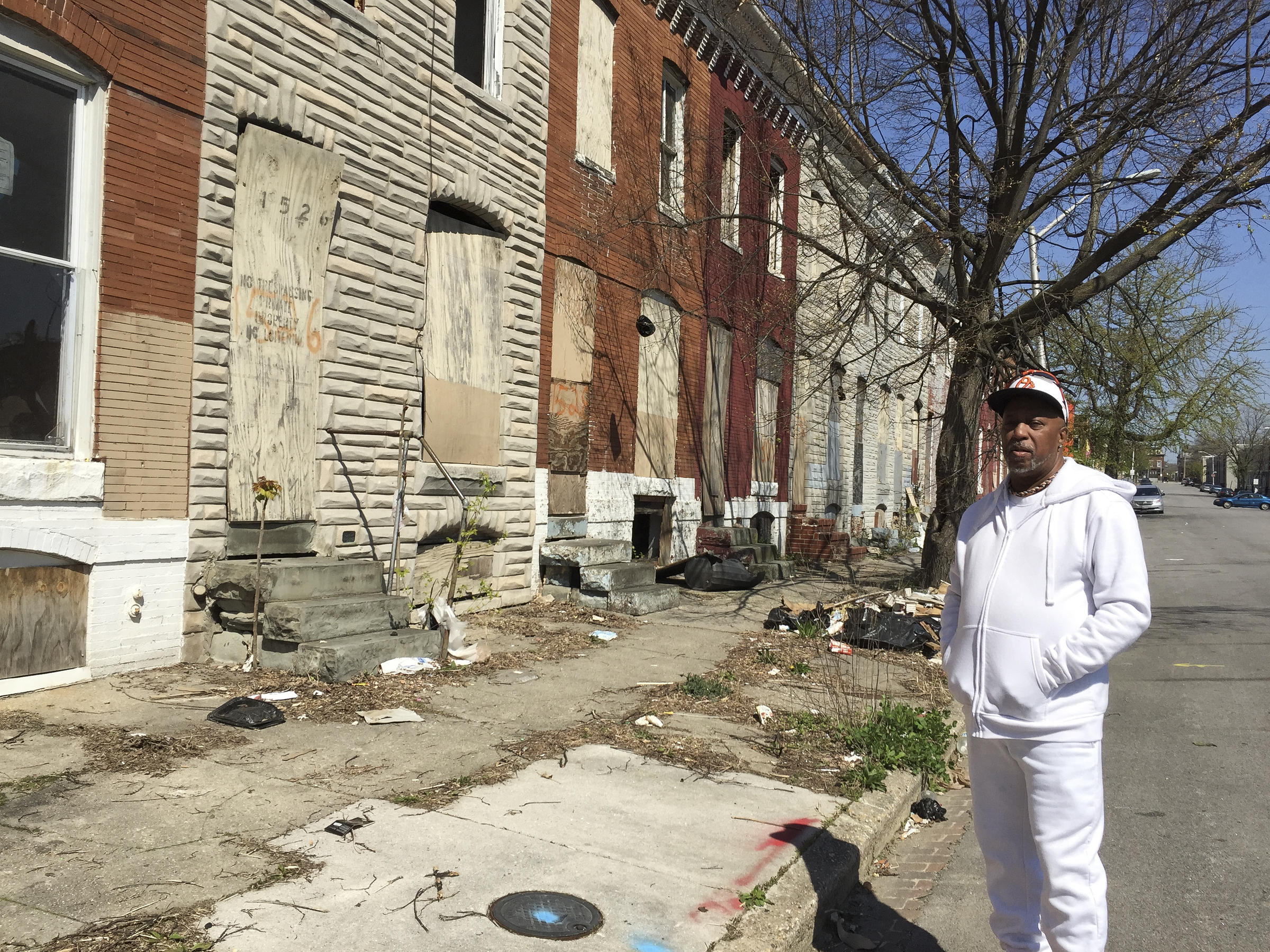 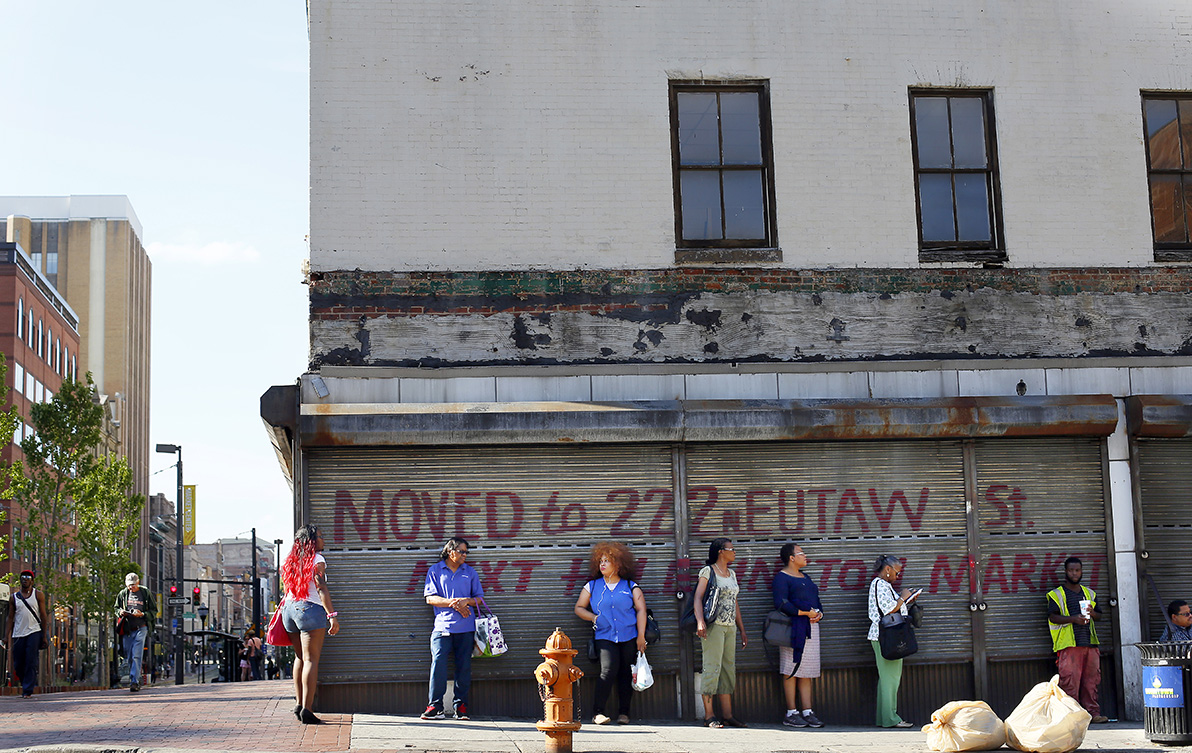 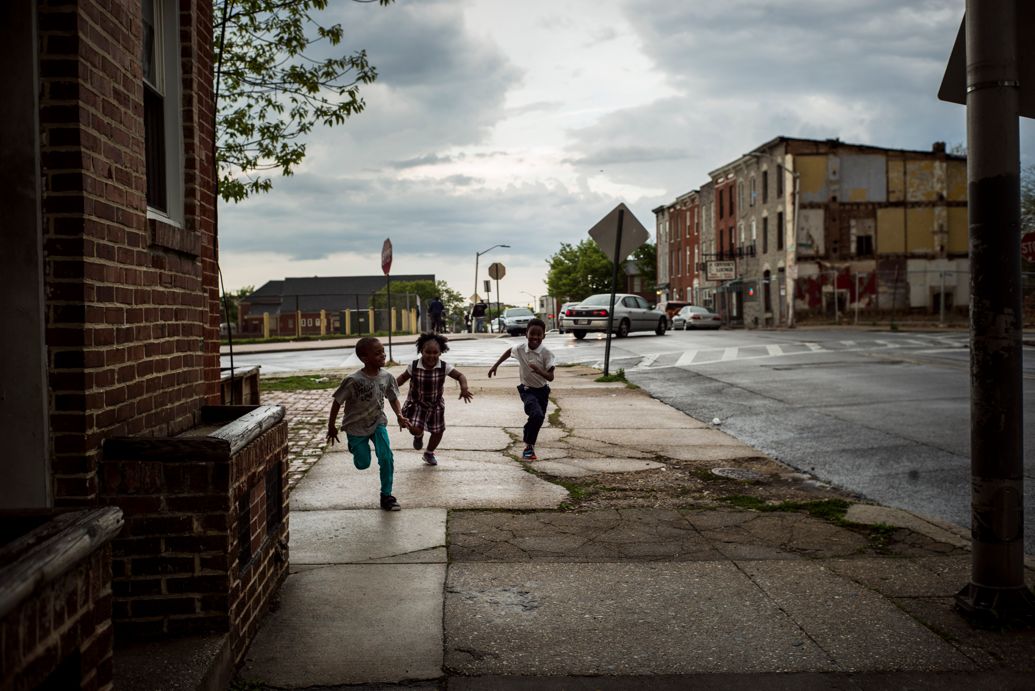 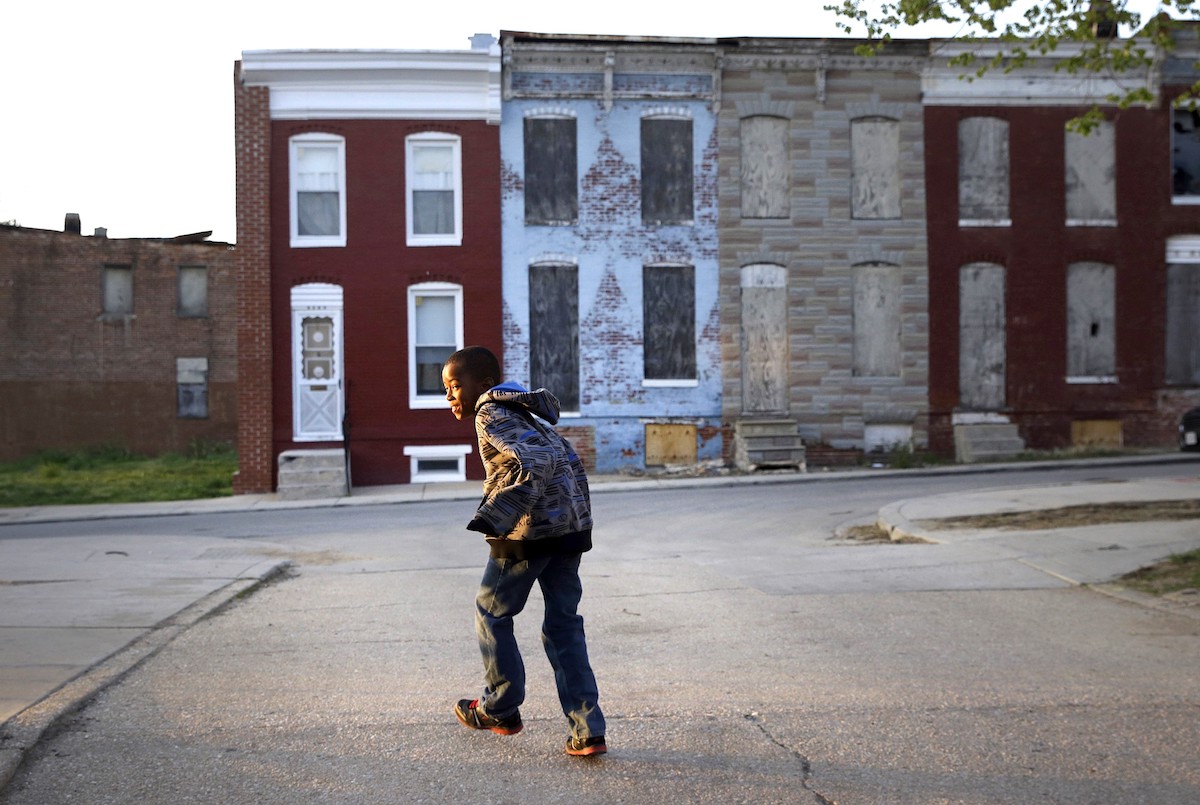 Baltimore, Maryland | Largest city in the U.S. State of Maryland

Founded in 1729, Baltimore is the second largest seaport in the Mid-Atlantic. Baltimore’s Inner Harbor was once the second leading port of entry for immigrants to the United States and a major manufacturing center. After a decline in major manufacturing, industrialization and rail transportation, Baltimore shifted to a service-oriented economy, with the Johns Hopkins Hospital (founded 1889), and Johns Hopkins University (founded 1876), now the city’s top two employers. (Wikipedia).