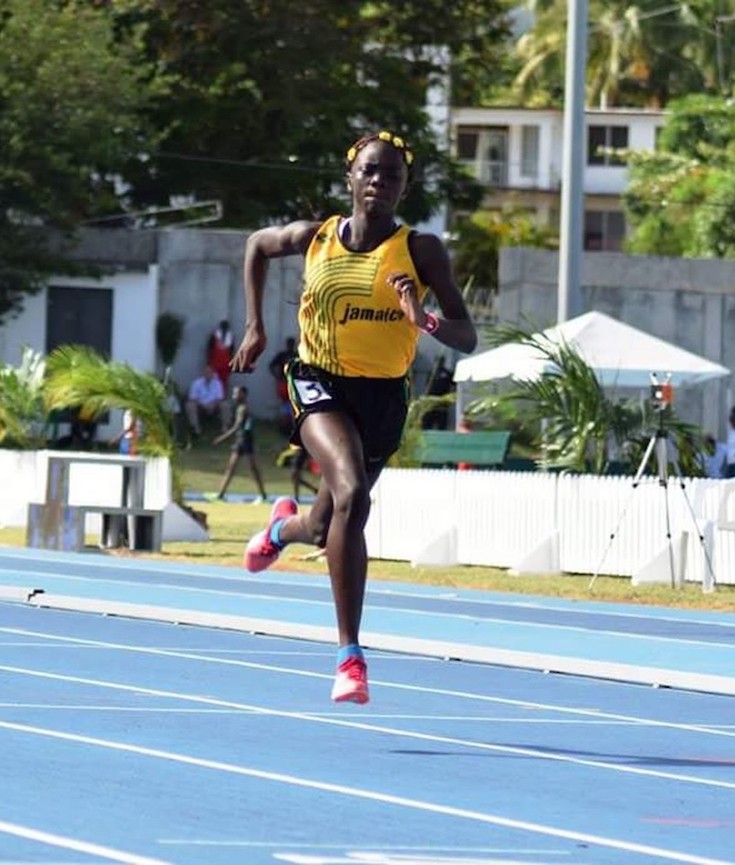 In a style reminiscent of Olympic champion Bolt, Lyston swept all before her in the 100-meter and 200-meter events.

Lyston became the first under-13 athlete to run a sub-24-second time at the Champs. Sadly, her devastating run of 23.46 seconds in the 200 semifinal was wind-aided, with the wind speed at +2.2 meters per second. But, she continued her astonishing form unperturbed in the final to set a wind-legal record of 23.72. 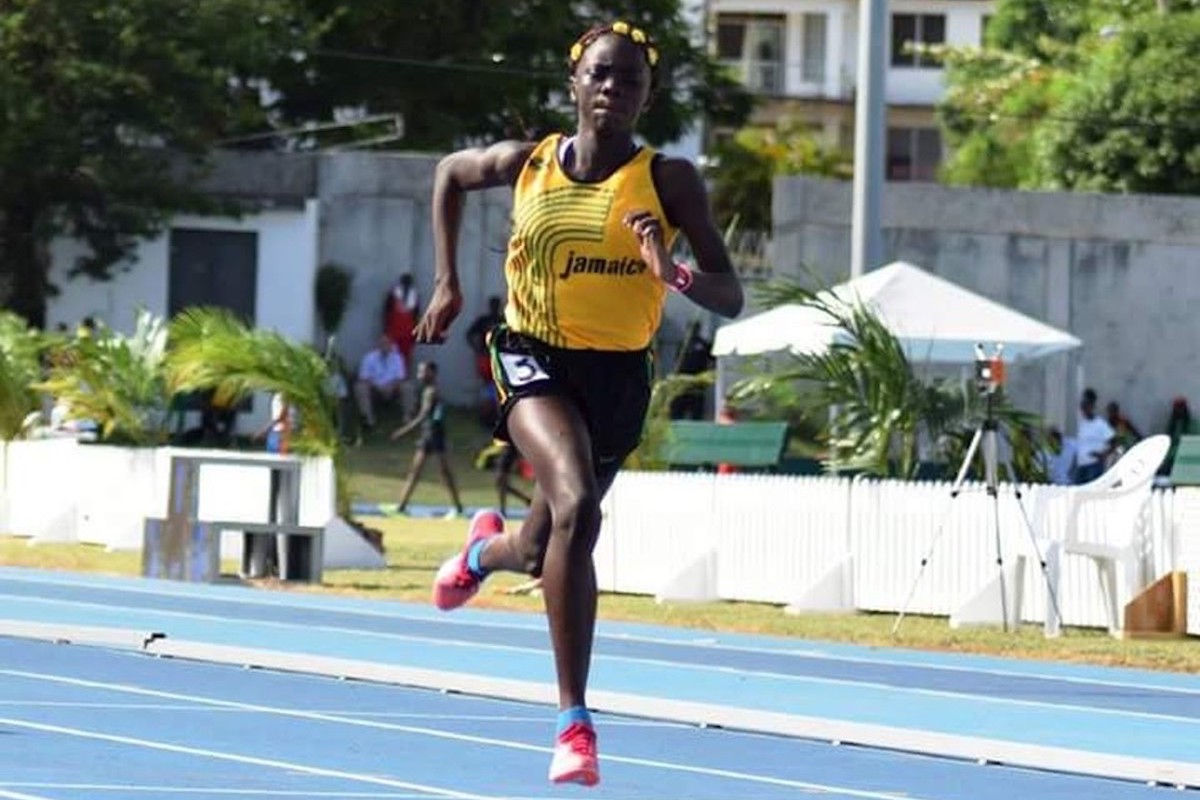 Jamaican Usain Bolt is an Olympic legend who has been called “the fastest man alive” for smashing world records and winning 9 gold medals as a reigning champion at the 2008, 2012 and 2016 Summer Games.

Jamaican sprinter Usain Bolt is arguably the fastest man in the world, winning three gold medals at the 2008 Olympic Games in Beijing, China, and becoming the first man in Olympic history to win both the 100-meter and 200-meter races in record times. Bolt also won three Olympic gold medals at the 2012 Summer Olympic Games in London. He ran the men’s 100-meter race in 9.63 seconds, a new Olympic record, making him the first man in history to set three world records in Olympic competition. He made history again at the 2016 Summer Games in Rio when he won gold in the 100-meter and 200-meter race and 4×100-meter relay, completing a “triple-triple,” earning three gold medals at three consecutive Olympics for a total of 9 gold medals over the course of his Olympic career. (Biography).