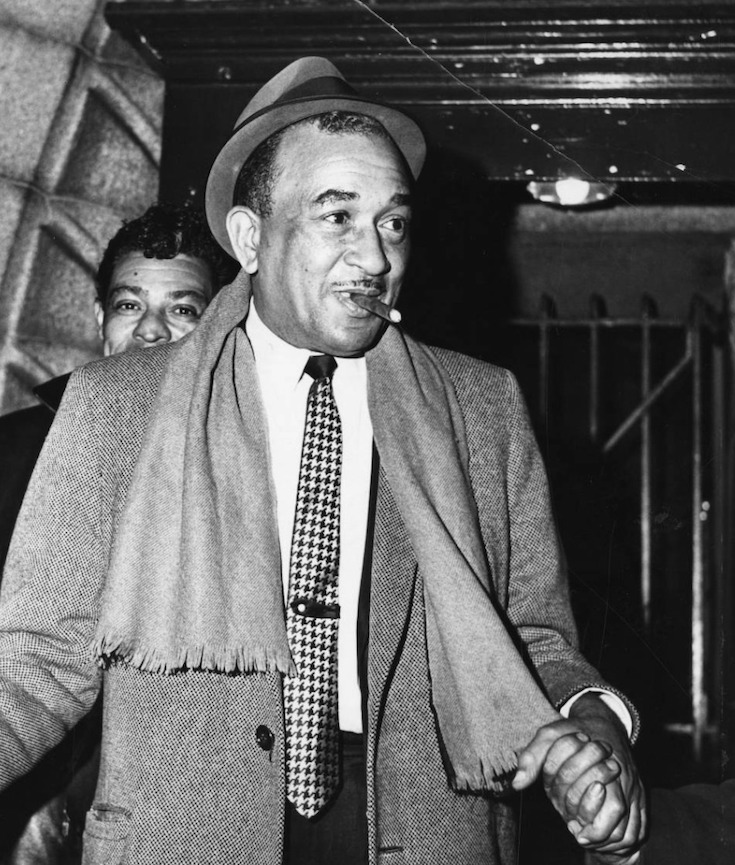 Cecil was the firebrand attorney, City Council member, and NAACP Philadelphia chapter president who fought relentlessly and without compromise to gain equal access and equal opportunity for Blacks in employment and other areas.

That’s exactly why, in 1974, he said, “I don’t want no more than the white man (has), but I won’t take no less… (so) let’s fight the damn system!” And that’s exactly what I’m doing in this ongoing “Jim Crow Hiring & Business in Philly” series. And here in part five you can help “fight the damn system” by promoting the great legacy of this great man.

From the early 1960s as an activist attorney through 1979 when he left City Council, Cecil organized hundreds of protests and boycotts against local labor unions, construction sites, private businesses, and government agencies. Some of his most famous battles were against Trailways, Greyhound, the U.S. Postal Service, the Mummers, and Girard College. And he won all of them. As he pointed out, “From 1963-1967, I got more than 175,000 jobs for Blacks in this town.” 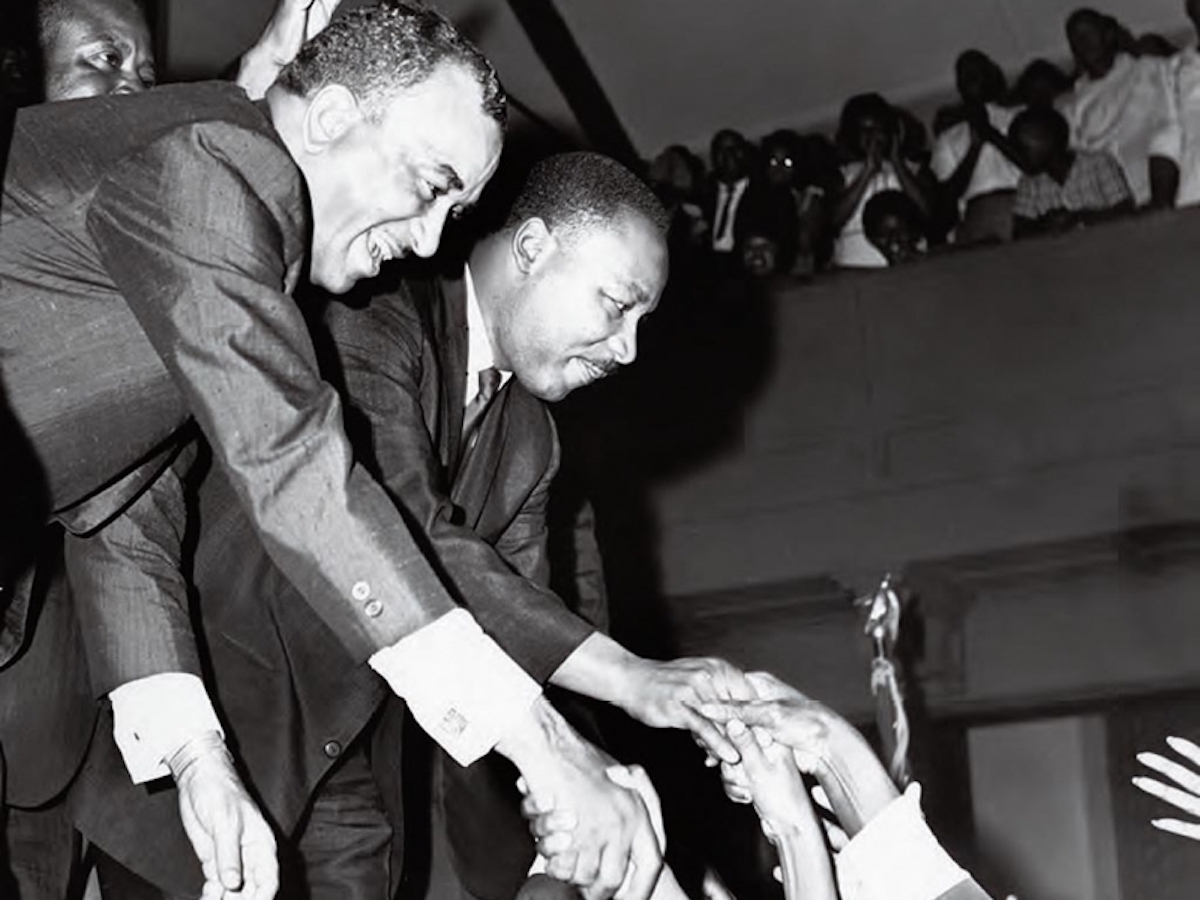 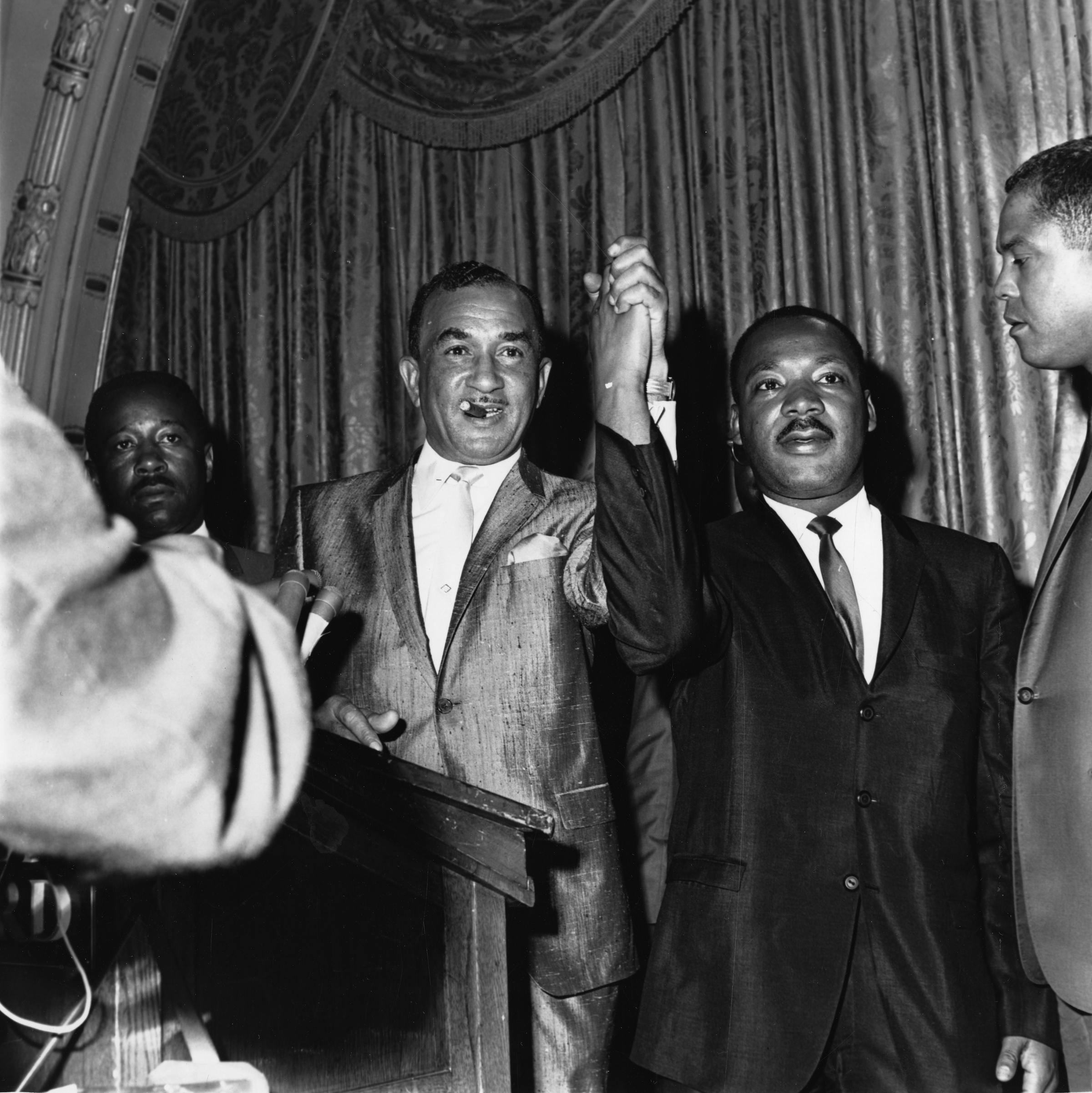 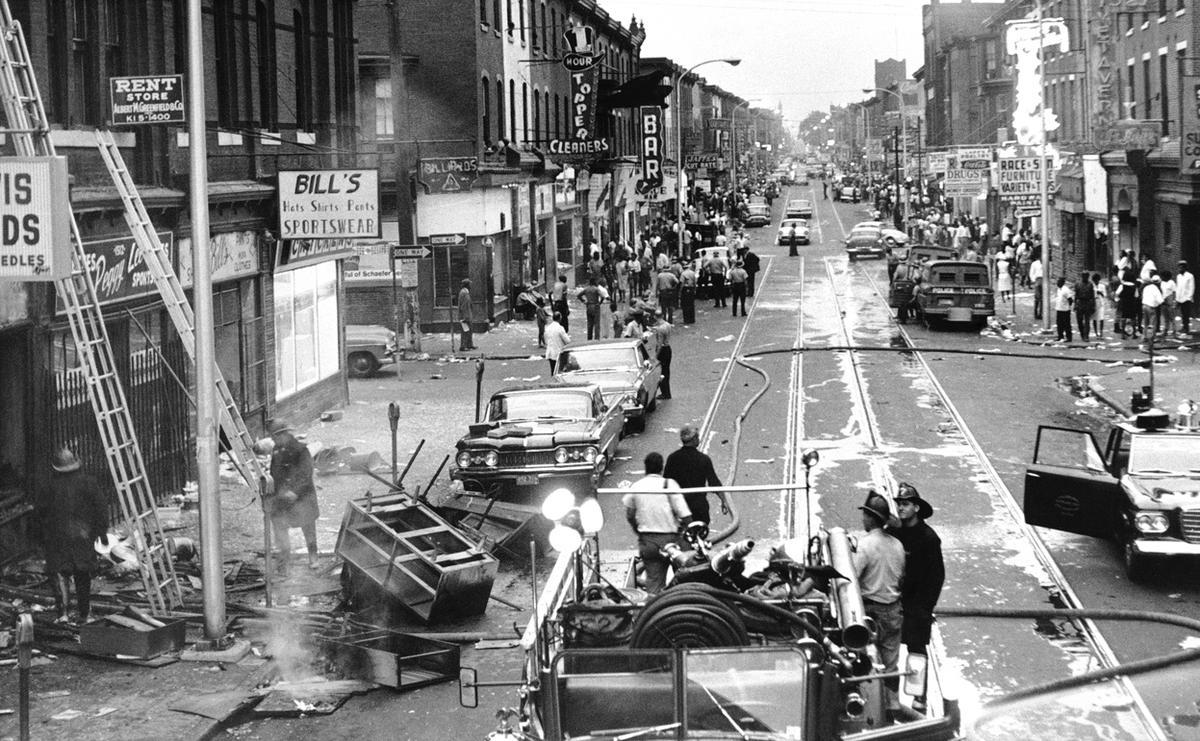 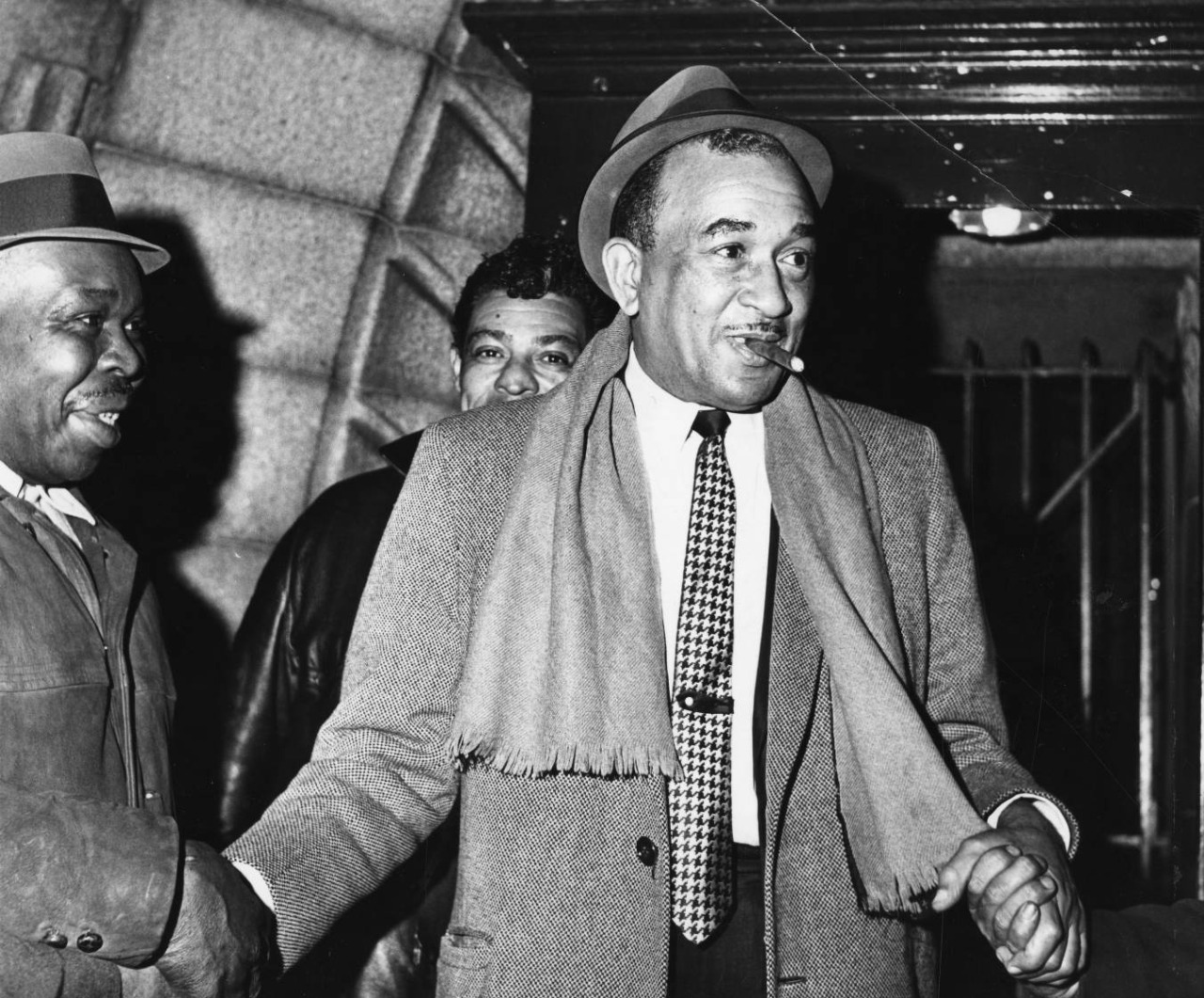