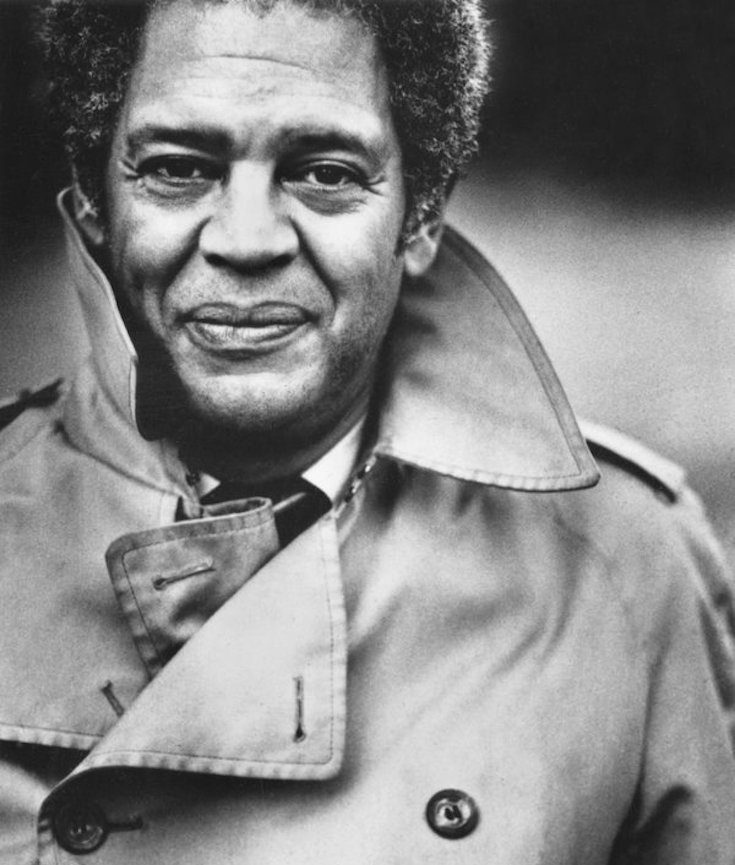 His daughter Elizabeth confirmed his death, at a care facility. The cause was complications of dementia.

A black lawyer in the corridors of power, Mr. Wilkins was an assistant United States attorney general, ran domestic programs for the Ford Foundation, wrote editorials for The Washington Post and The New York Times, taught history at George Mason University for nearly 20 years and was close to leading lights of literature, music, politics, journalism and civil rights. Roy Wilkins, who led the N.A.A.C.P. from 1955 to 1977, was his uncle.

Roger Wilkins’s early mentor was Thurgood Marshall, the renowned civil rights lawyer who became the Supreme Court’s first black associate justice. And he organized Nelson Mandela’s triumphant eight-city visit to the United States in 1990 as millions turned out to see that living symbol of resistance to apartheid after his release from 27 years in prison in South Africa. 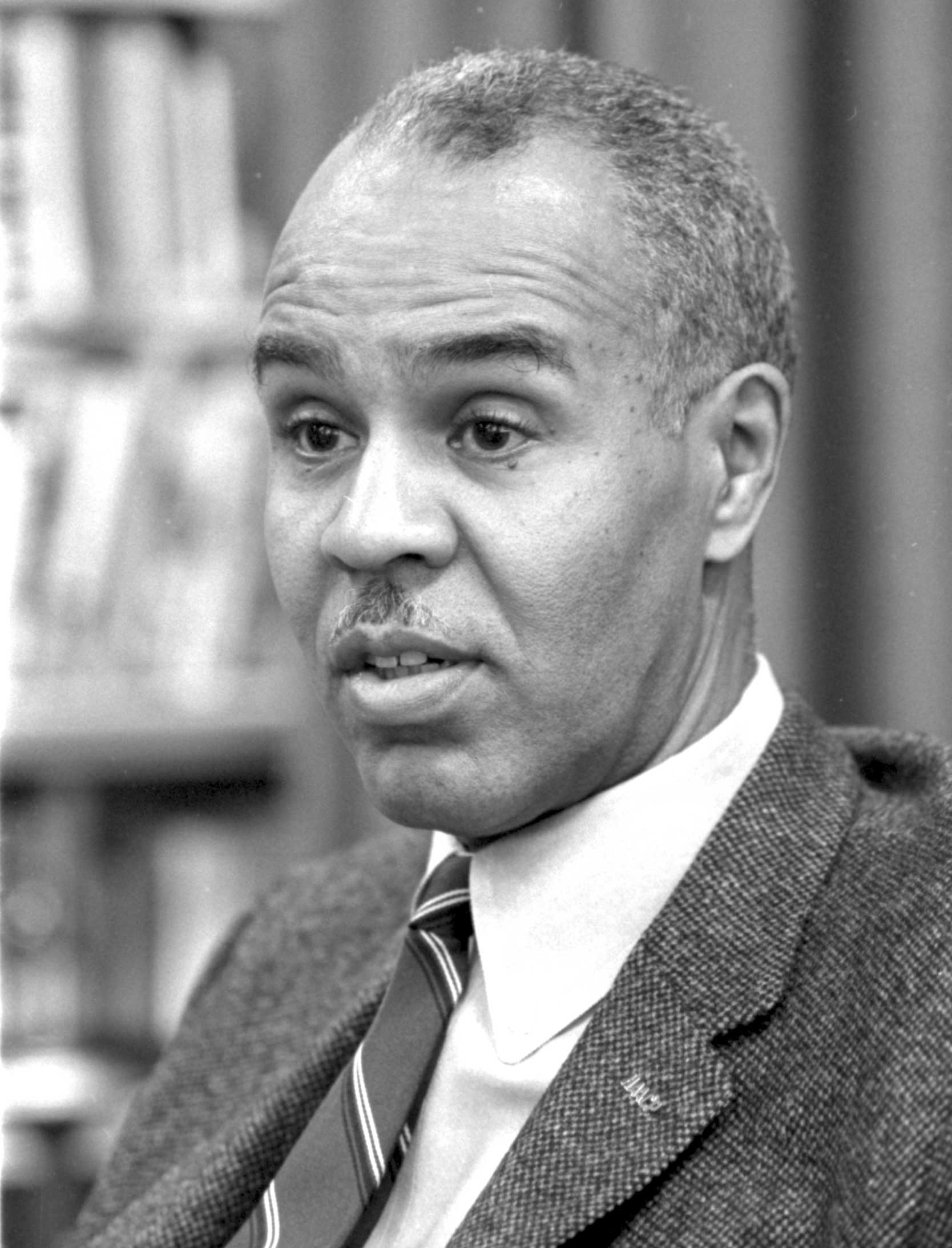 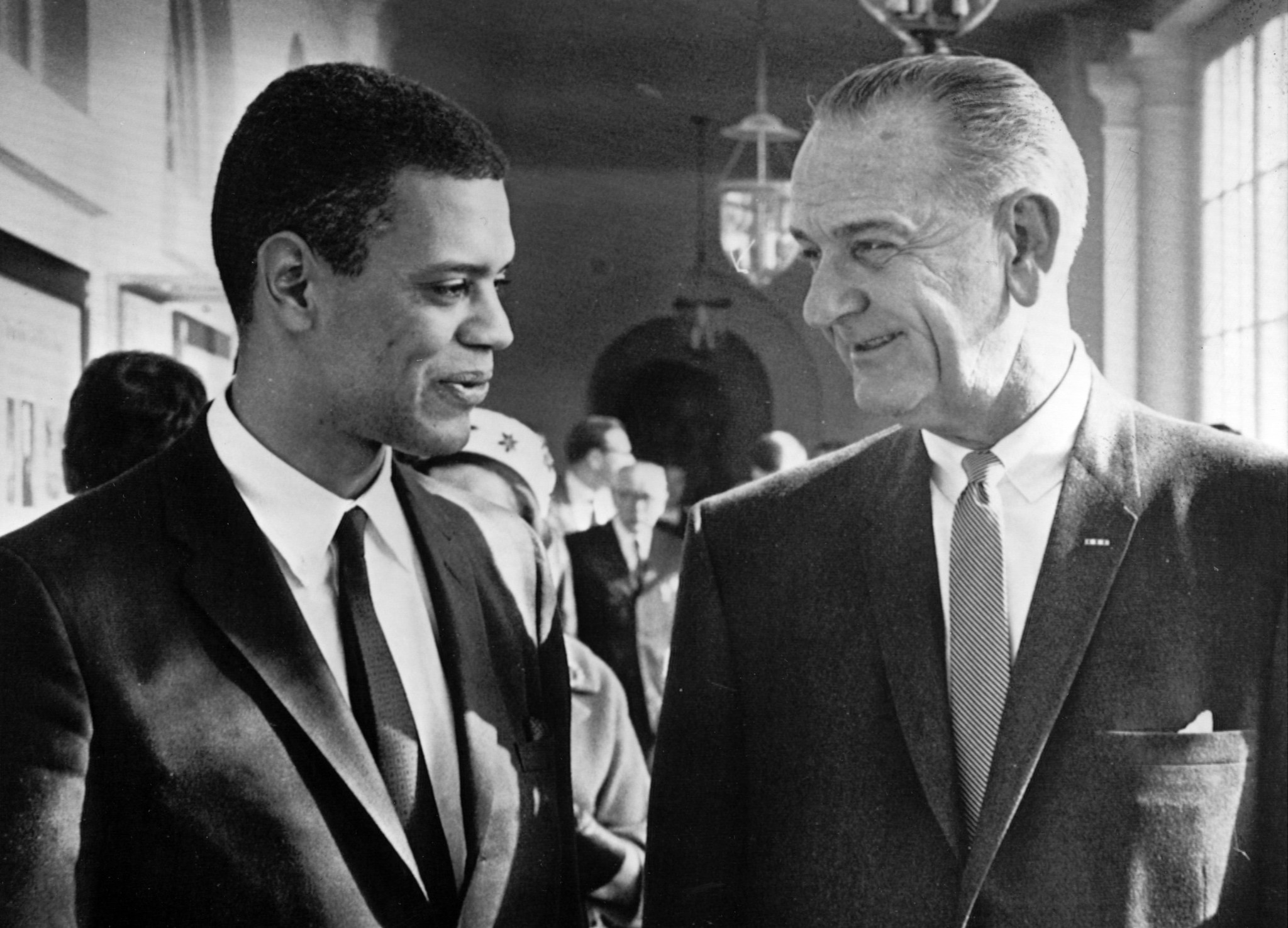 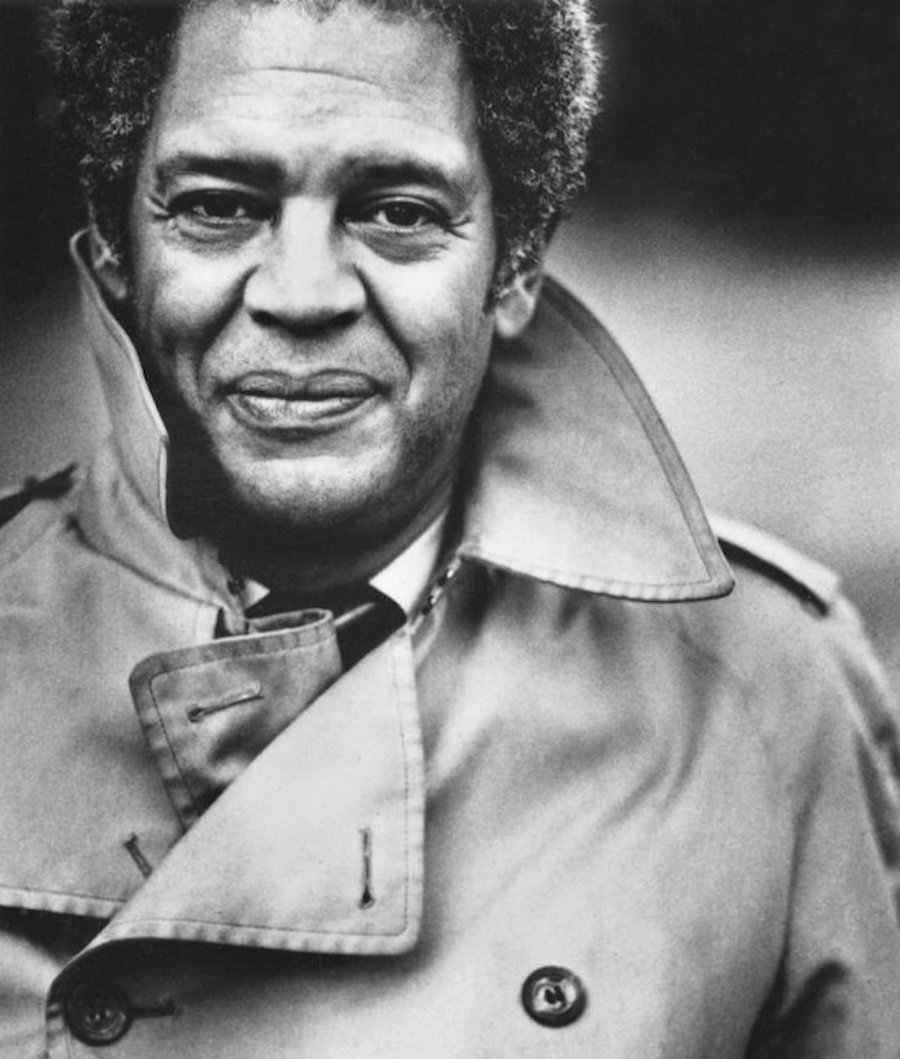