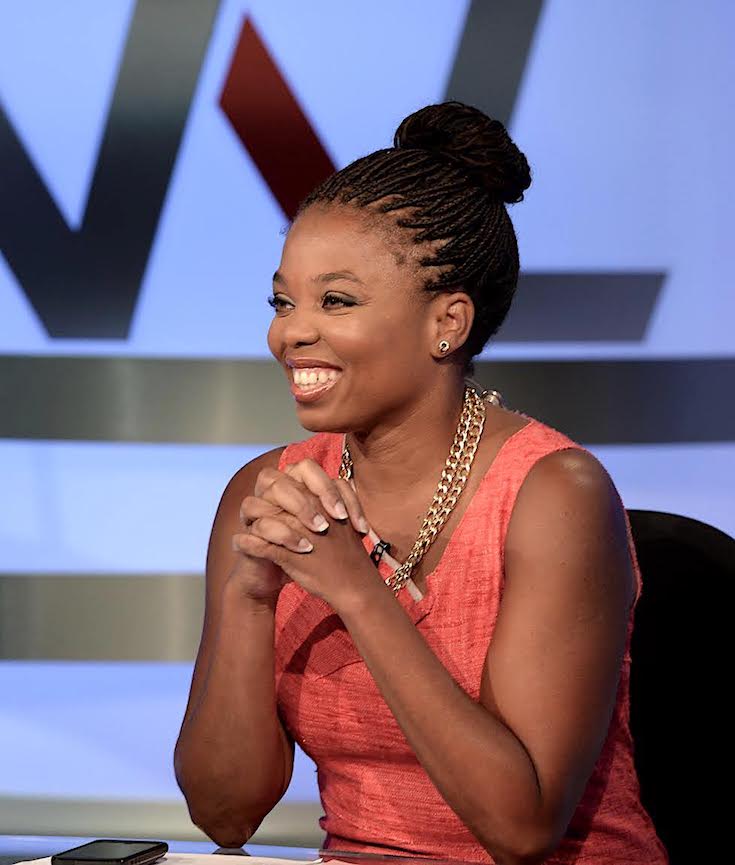 The co-host of ESPN’s 6 pm SportsCenter show, Jemele Hill, joins us to talk about how she and her fellow host Michael Smith are reshaping the sports institution—with a little bit of help from Biggie Smalls, and amplified by growing up in Detroit. 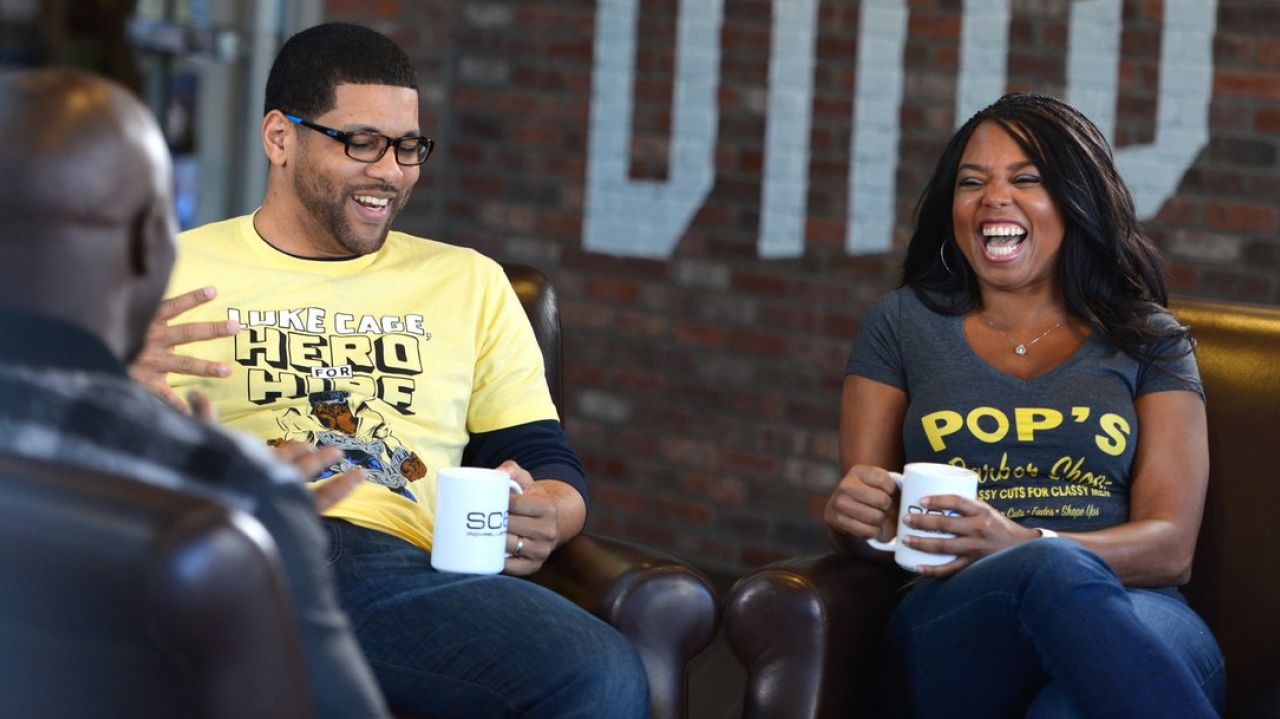 His & Hers (ESPN) | Sports Discussion Show

His & Hers was a sports discussion show hosted by Michael Smith and Jemele Hill; it was televised by ESPN2 as part of its weekday lineup of studio programs. Originally premiering as the statistics-oriented program Numbers Never Lie, the program soon dropped its focus on metrics and became a statistics-based sports discussion program, leading to its eventual re-branding in November 2014. (Wikipedia).