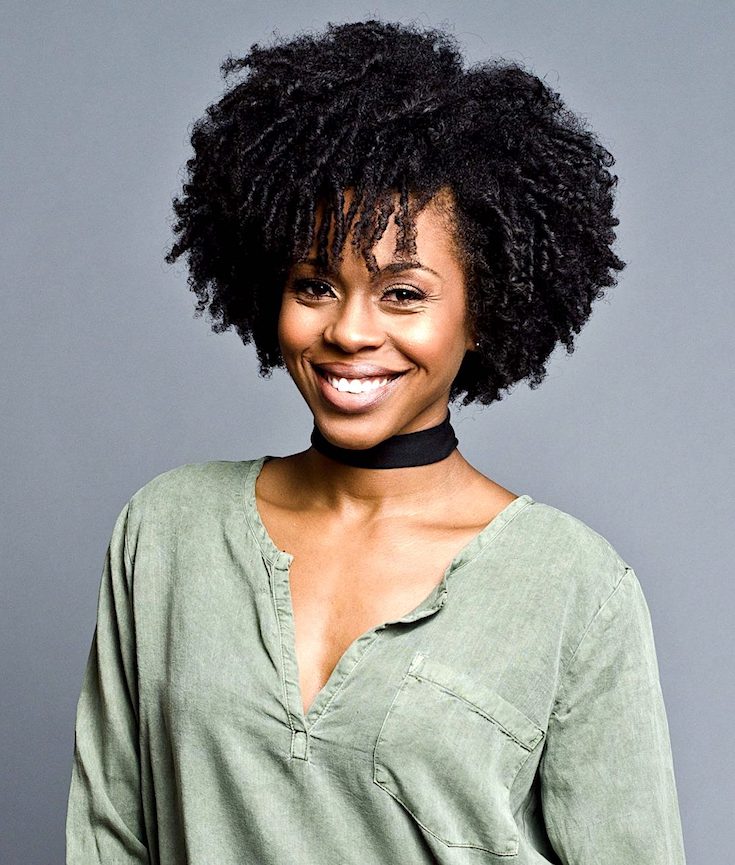 Because it’s 2017 and black TV isn’t as sparse as it once was, you still have those Netflix Dave Chappelle comedy specials to get to, not to mention countless episodes of Black-ish, Underground, 24: Legacy and even reality shows like The Real Housewives of Atlanta to catch up on.

There’s so much melanin TV that you no longer feel obligated to support any and every black show that pops up. So John Singleton and his Rebel on BET might just have to take that L. Besides, this female-Shaft thing looks sort of dated. 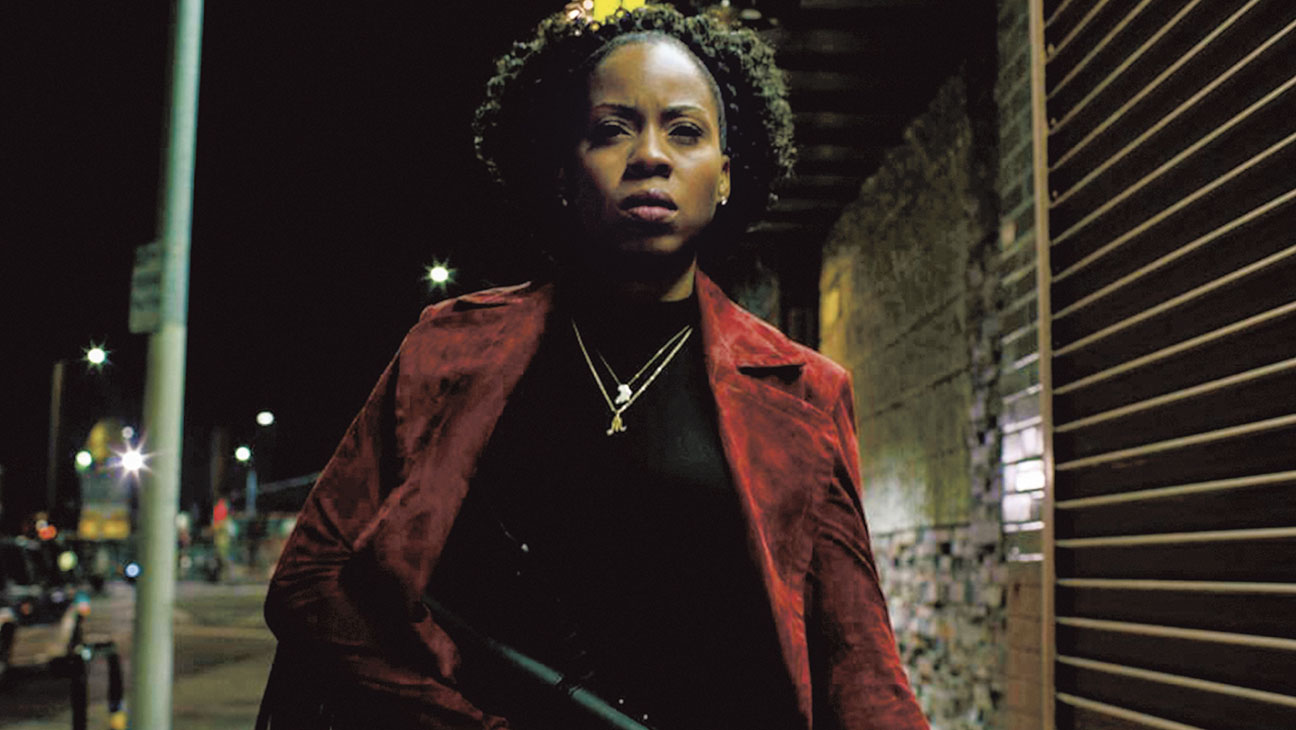 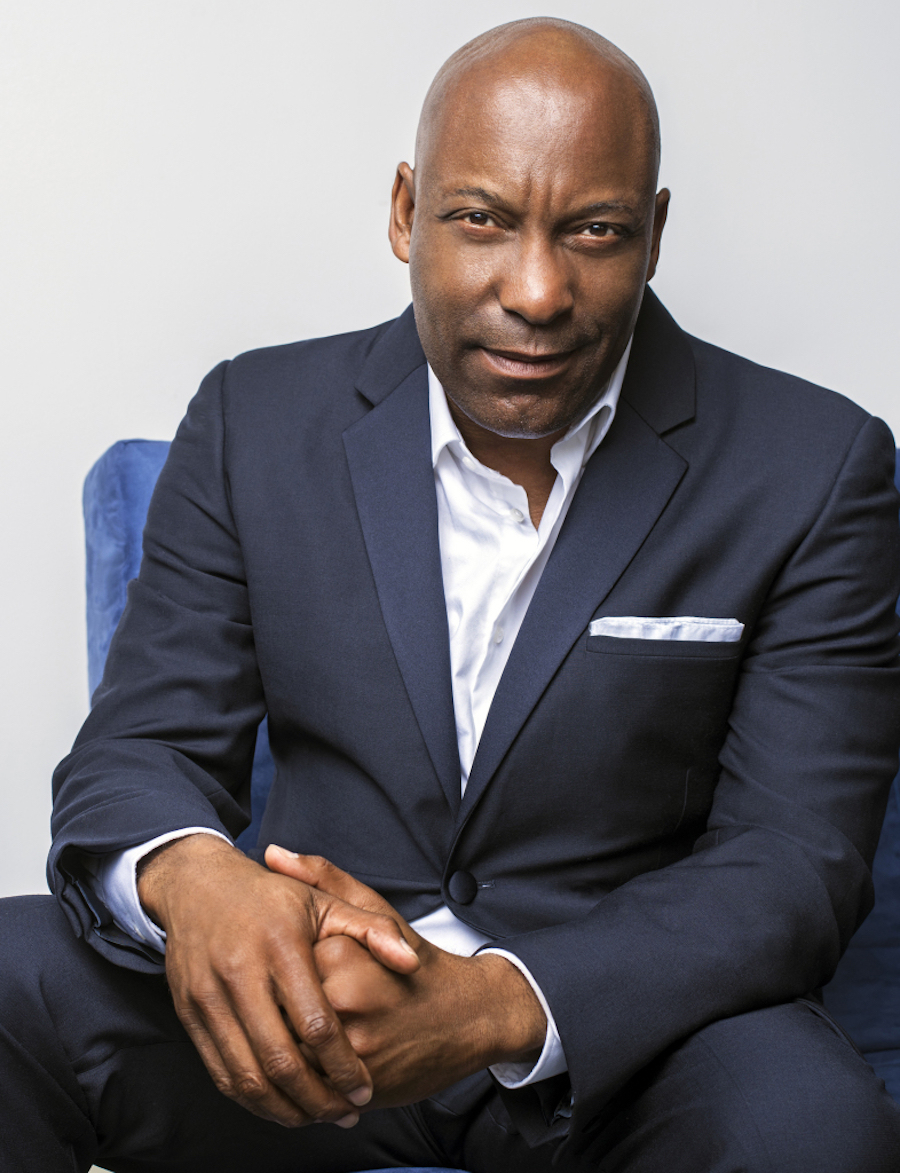 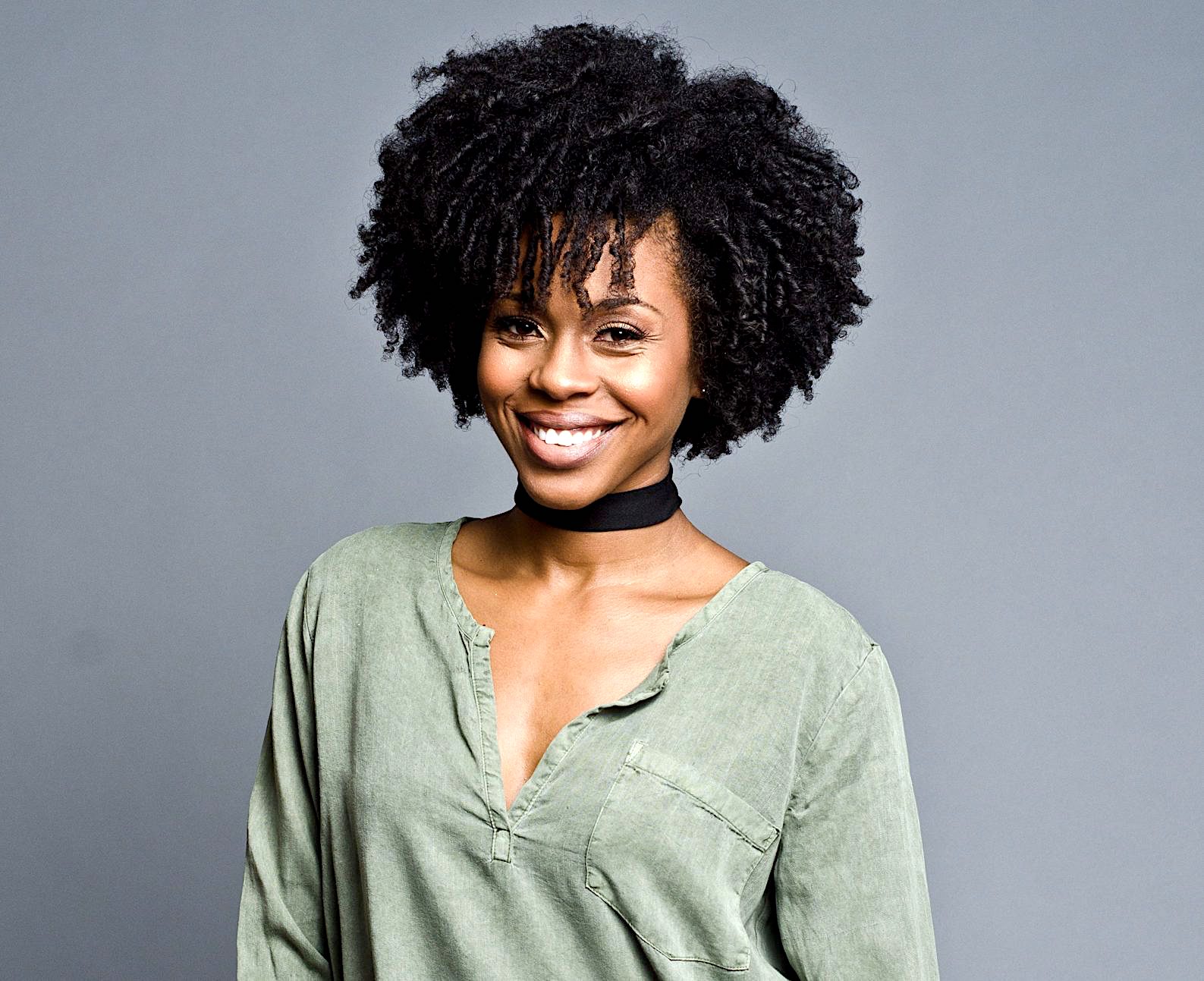 Screenwriter and director John Singleton’s Boyz n the Hood led to a Academy Award for Best Director, making him the first African-American ever nominated.

John Singleton was born January 6, 1968 in Los Angeles, California. In 1991, his film Boyz n the Hood won him an Academy Award nomination for Best Director. He followed the win with Poetic Justice in 1993 and Higher Learning in 1995. Subsequent works include 1997’s Rosewood, 2000’s Shaft remake and 2001’s Baby Boy. In 2005, he produced Hustle & Flow and directed Four Brothers. (Biography).