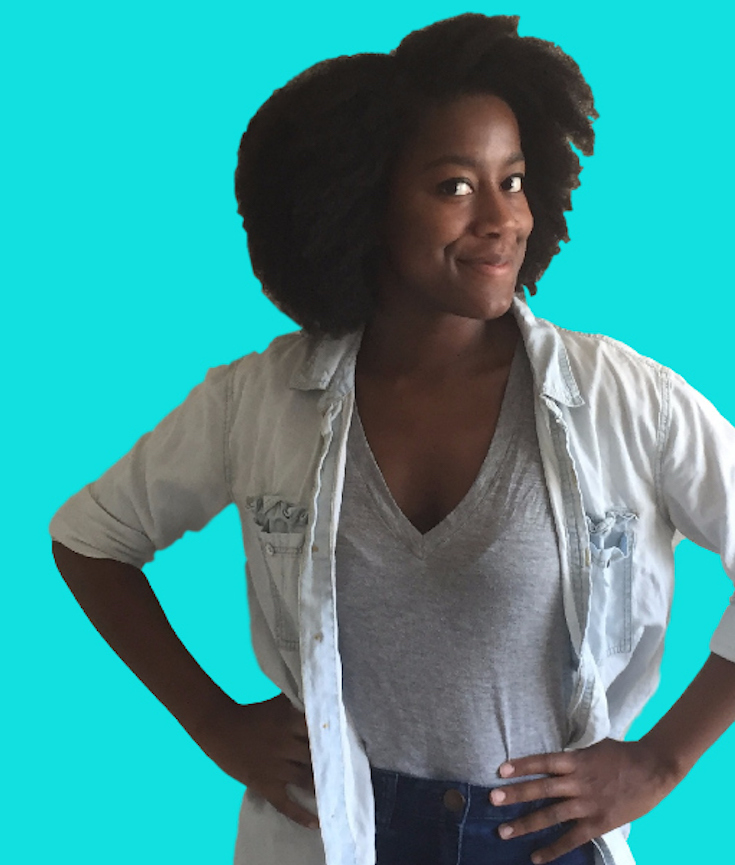 Tomi Adeyemi, is the Nigerian-American author behind the West African-set fantasy novel Children of Blood and Bone and it’s just been picked up by major film studio, Fox 2000. What’s more impressive, is that the book hasn’t even been published yet.