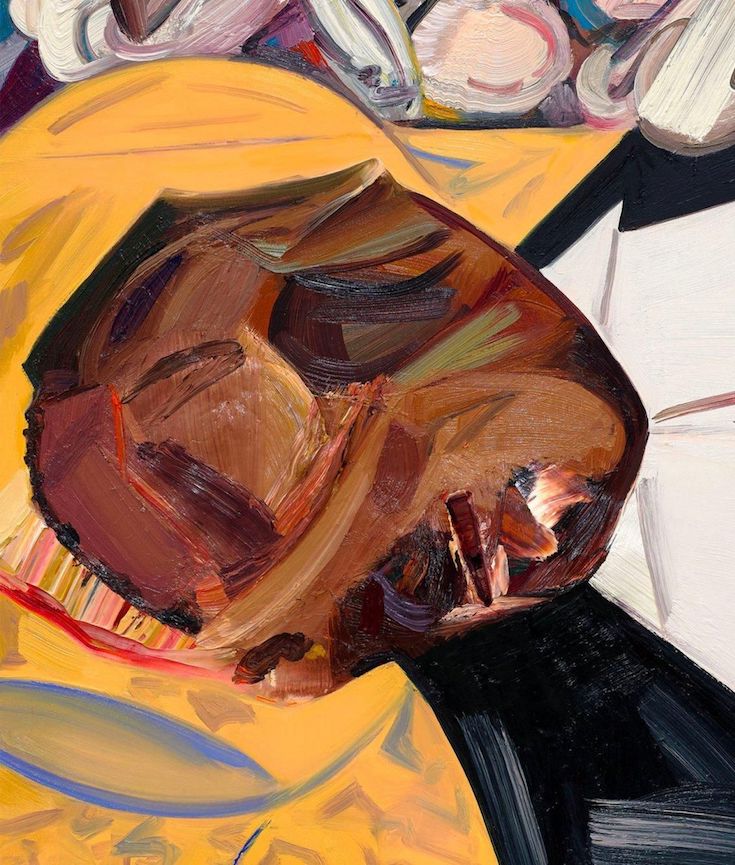 “Open Casket,” a painting by Dana Schutz on view in this year’s Whitney Biennial, is derived from a photograph of the mangled body of Emmett Till in its casket in 1955, after white men in Mississippi tortured and murdered the 14-year-old boy from Chicago. Since the exhibition opened a week ago, the work has sparked furious debate. Protesters have stood vigil, partly obscuring its view. Artist Hannah Black wrote an open letter, signed by dozens of others, demanding not only its removal but also its destruction. Schutz, who is white, has defended the work, and the biennial’s curators, Christopher Y. Lew and Mia Locks, have called its inclusion consistent with the show’s search for “empathetic connections in an especially divisive time.” They added: “By exhibiting the painting we wanted to acknowledge the importance of this extremely consequential and solemn image in American and African American history and the history of race relations in this country.”

While much of the debate has devolved into battles over representation — who has the right to depict what? — and censorship, the scholar Christina Sharpe offers another view. Sharpe, who signed onto Black’s letter, is a professor of English at Tufts University. Her latest book, In the Wake: On Blackness and Being (2016), examines representations of Black life through the lens of the wake — a powerful analytic and literary concept that connects the experience of enslavement to contemporary violence, mourning, survival, and joy. 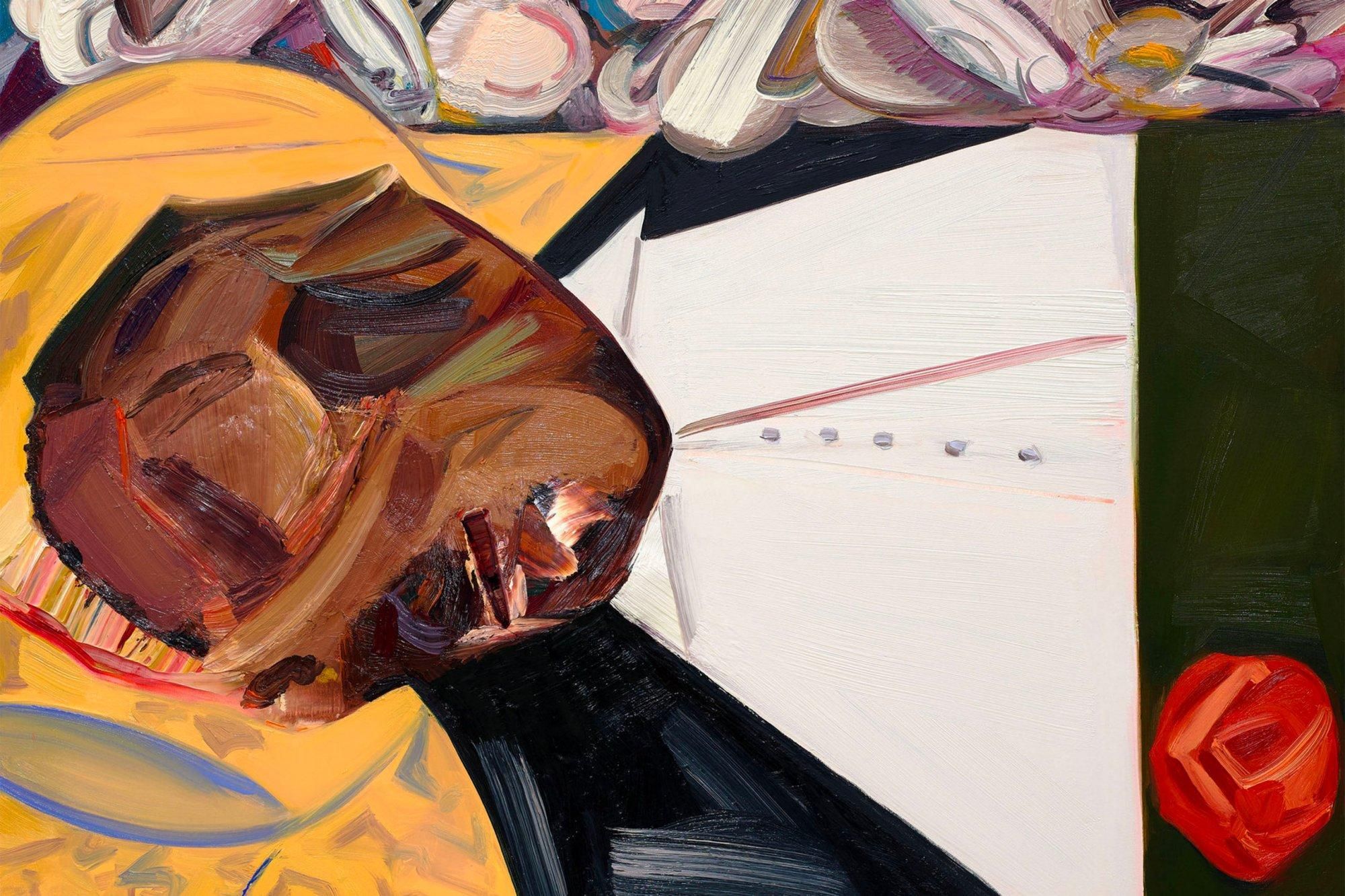 The brutal abduction and murder of 14-year-old Emmett Till on August 28, 1955, galvanized the emerging Civil Rights Movement.

Fourteen-year-old Emmett Till was visiting relatives in Money, Mississippi, on August 24, 1955, when he was accused of whistling at Carolyn Bryant, a white woman who was a cashier at a grocery store. Four days later, Bryant’s husband Roy and his half brother J.W. Milam kidnapped Till, beat him and shot him in the head. The men were tried for murder, but an all-white, male jury acquitted them. Till’s murder and open casket funeral galvanized the emerging Civil Rights Movement. Over six decades after Till’s brutal abduction and murder, in January 2017, Timothy Tyson, author of The Blood of Emmett Till and a senior research scholar at Duke University, revealed that in a 2007 interview Carolyn admitted to him that she had lied about Till making advances toward her. (Biography).