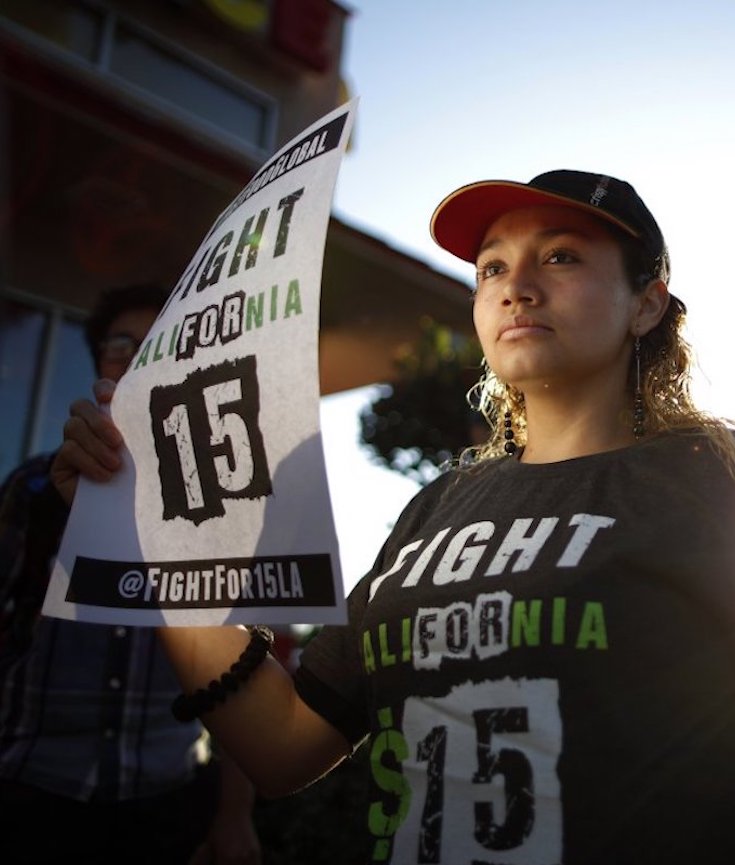 “What Does It Mean to Be Black and Look at This?” A Scholar Reflects on the Dana Schutz Controversy – Hyperallergic

King was gunned down in 1968 while on a visit to Memphis to support striking Black sanitation workers. 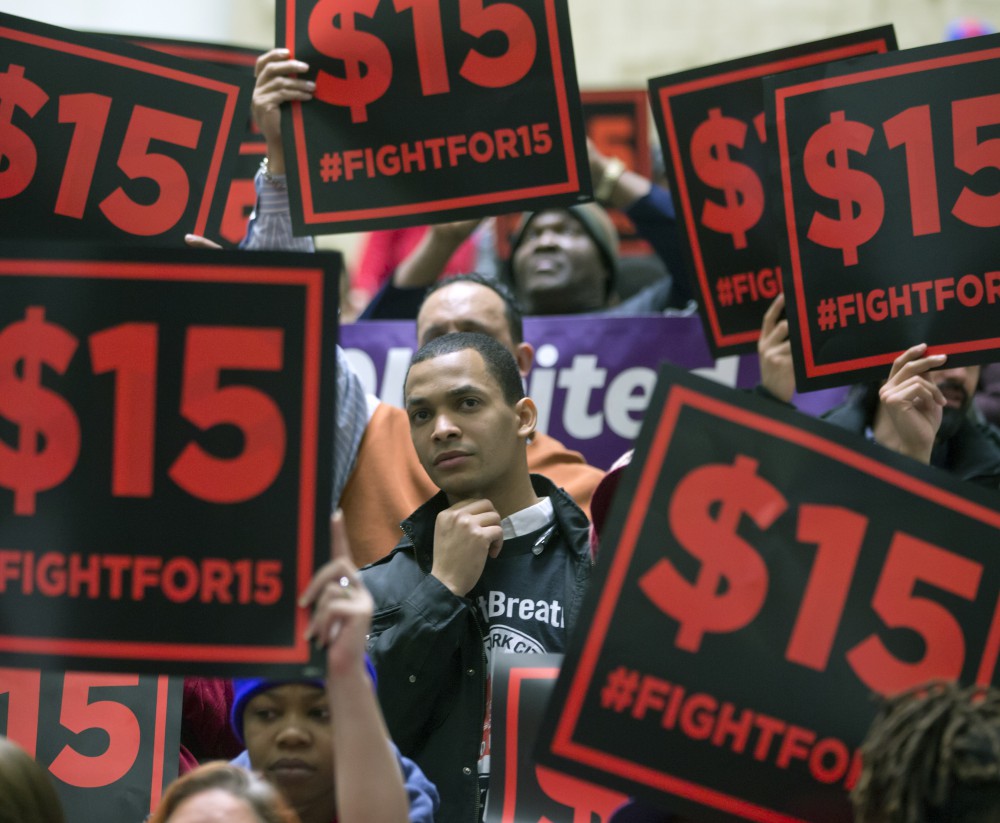 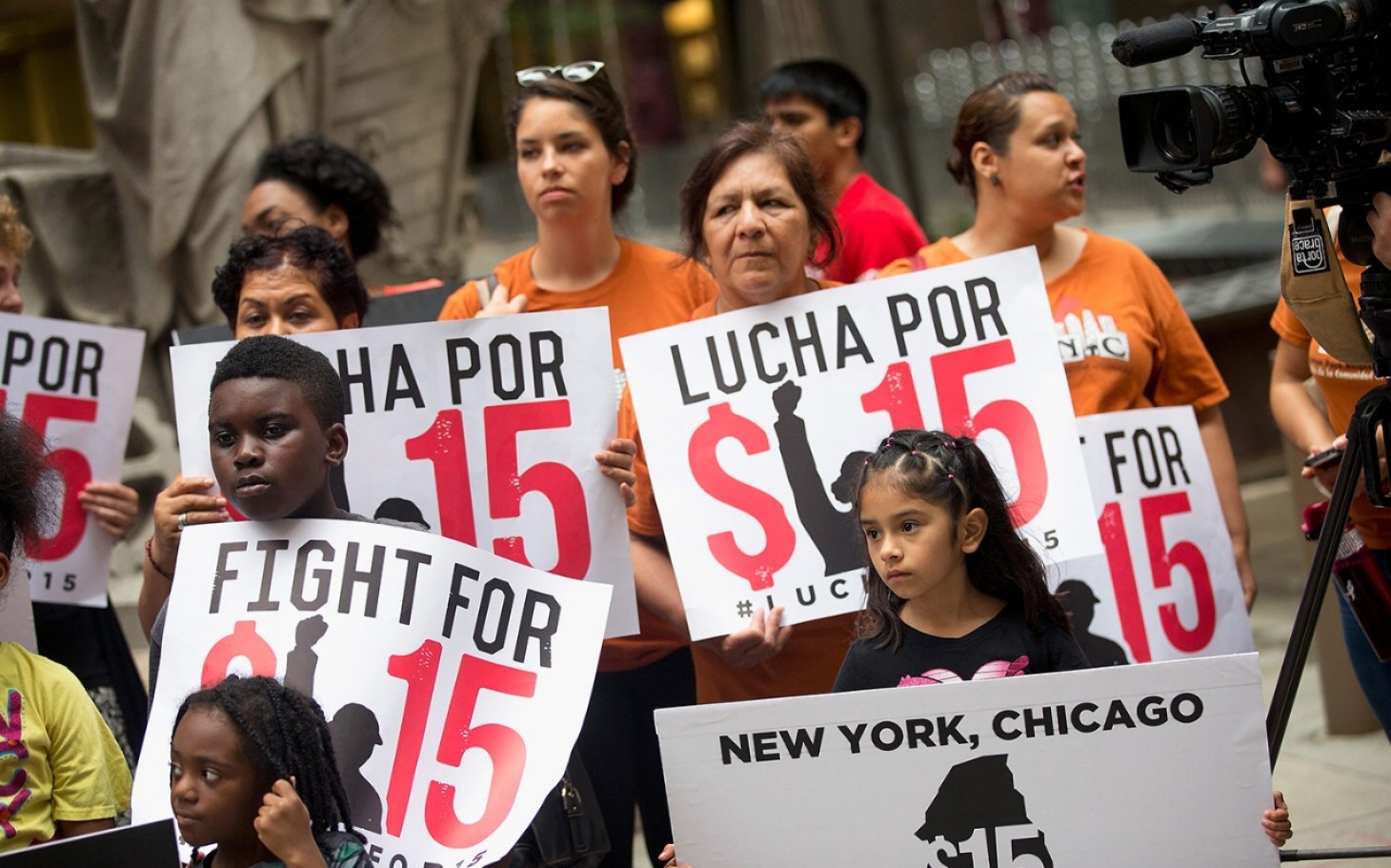 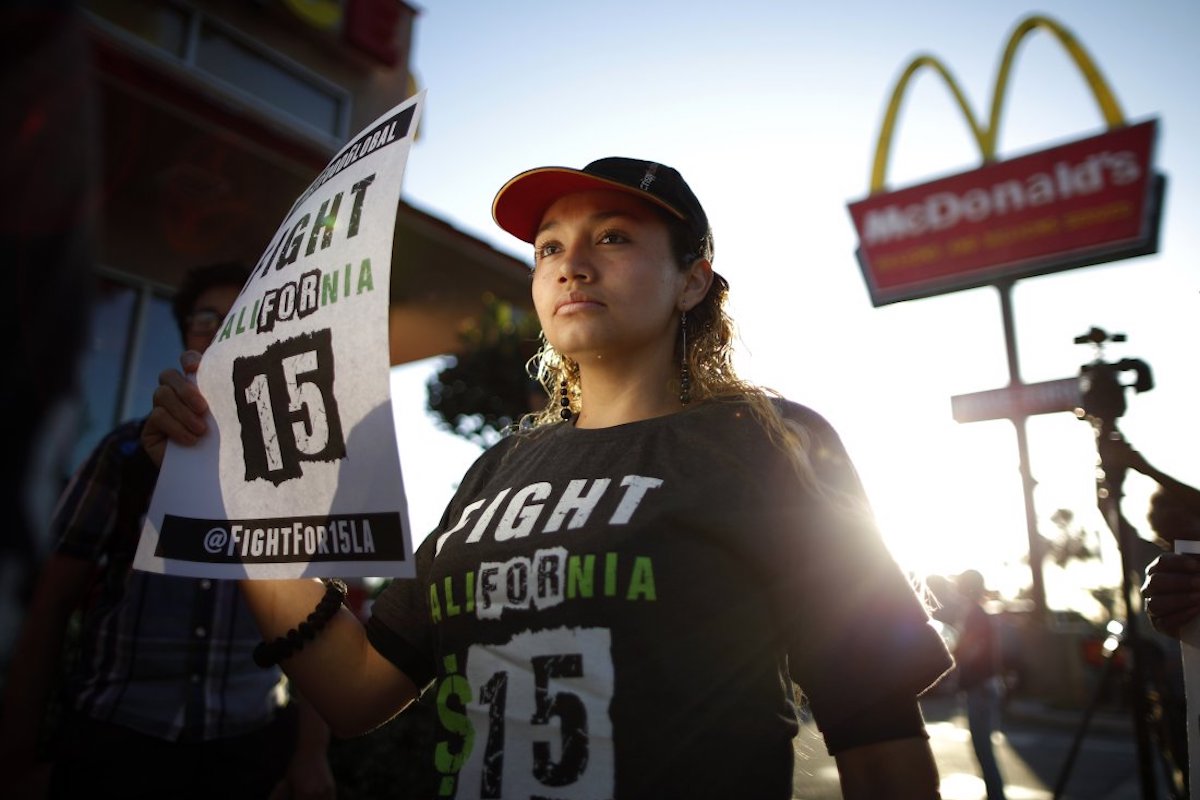