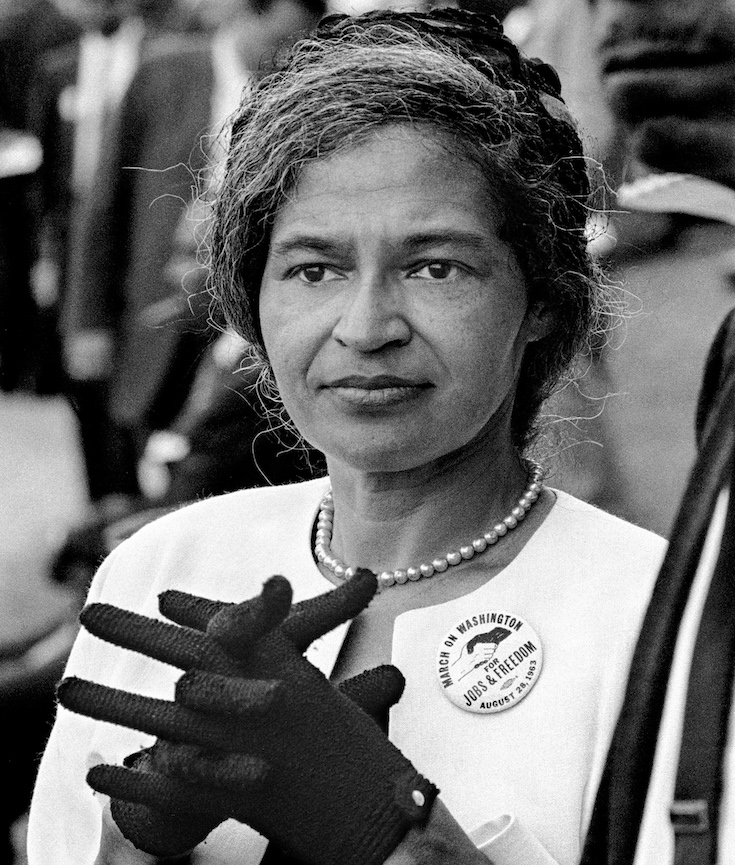 The Library of Congress (LOC) has acquired the archive of Bob Adelman, a photographer who helped document the Civil Rights Movement of the 1960s and continued to be active in social justice issues in the decades that followed, until his death in 2016. The trove, gifted by an anonymous donor, comprises 575,000 images, negatives, and slides, including 50,000 prints. 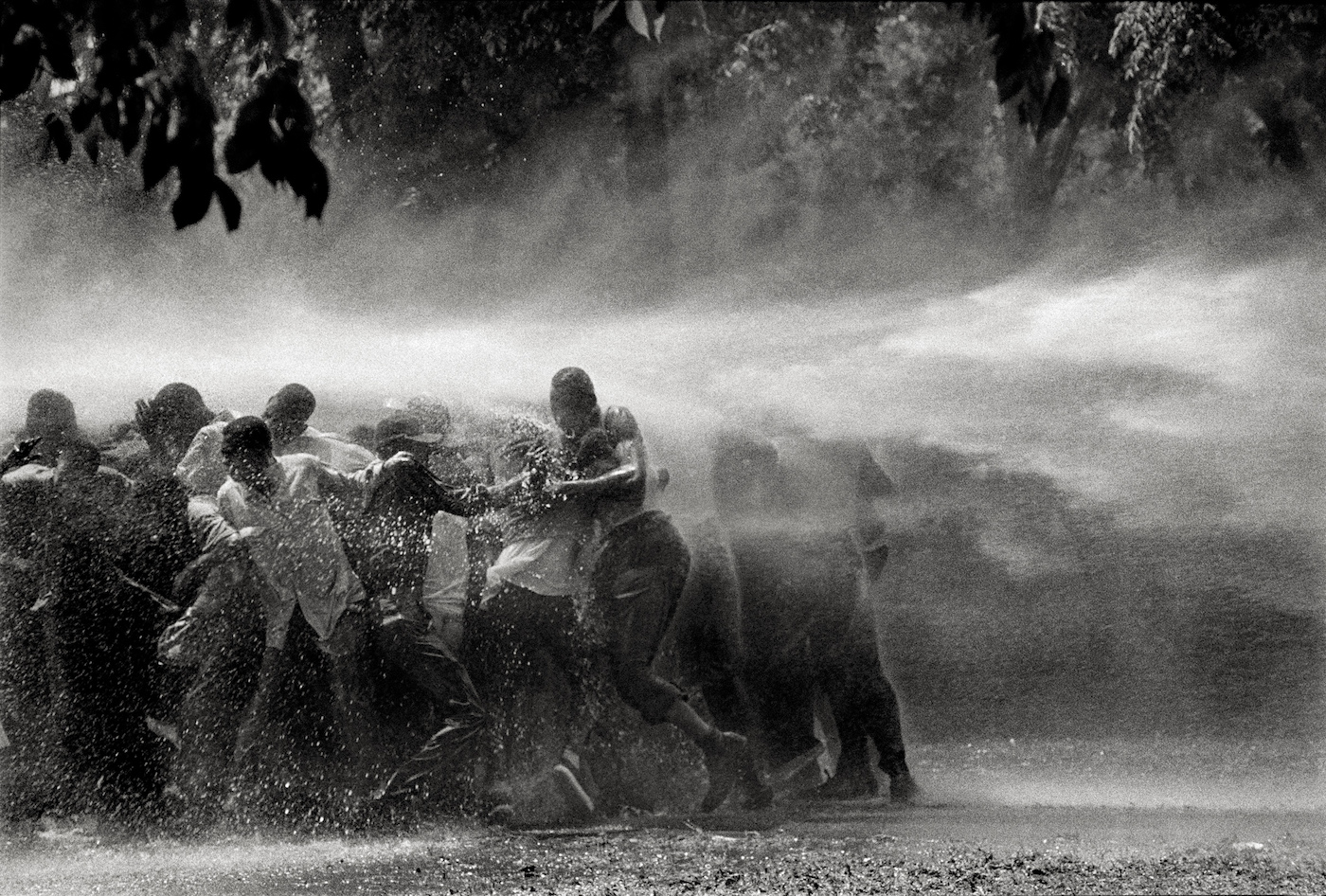 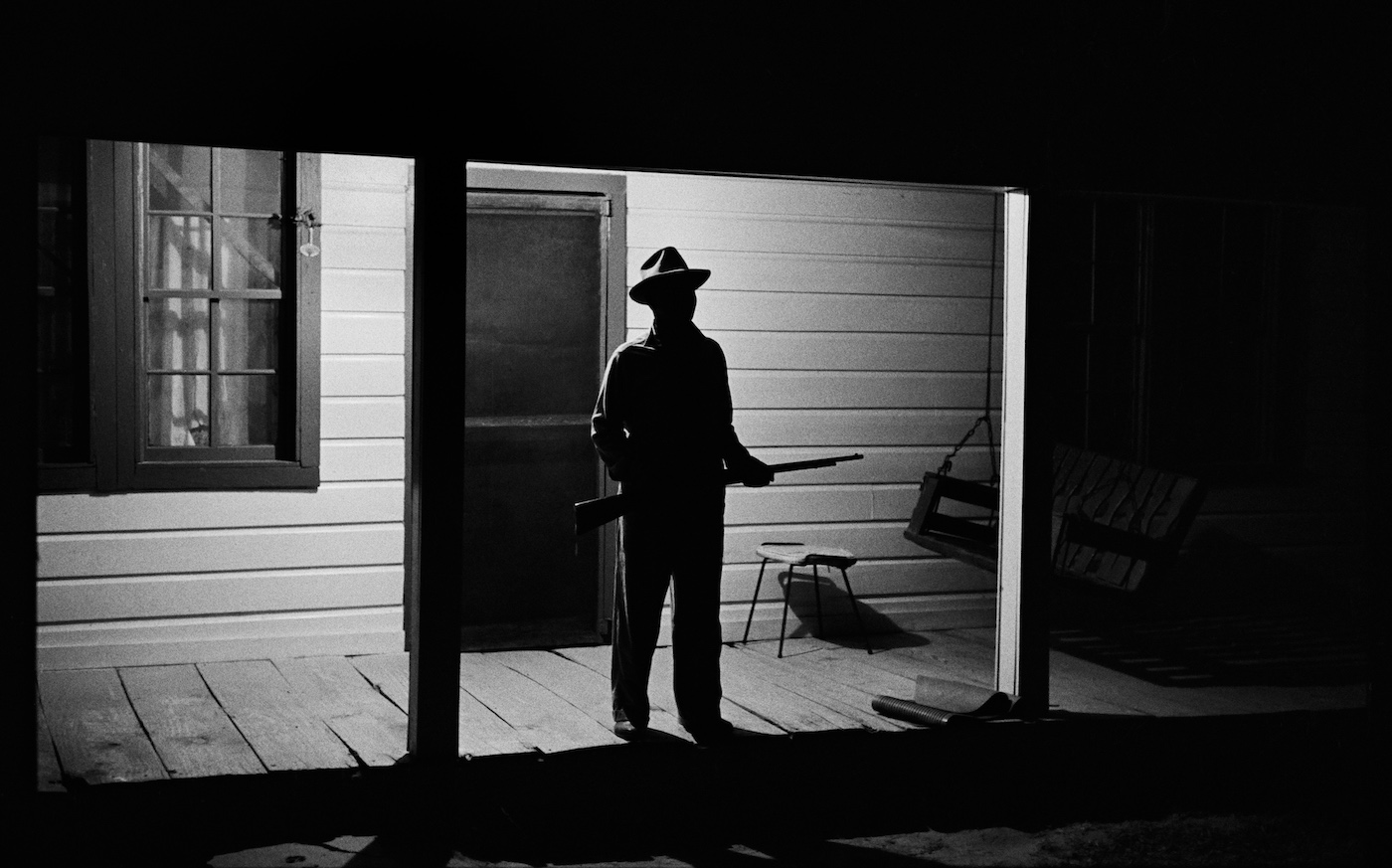 Reverend Carter, expecting a visit from the Klan after he has dared to register to vote, stands guard on his front porch, West Feliciana Parish, Louisiana. 1964 | Bob Adelman 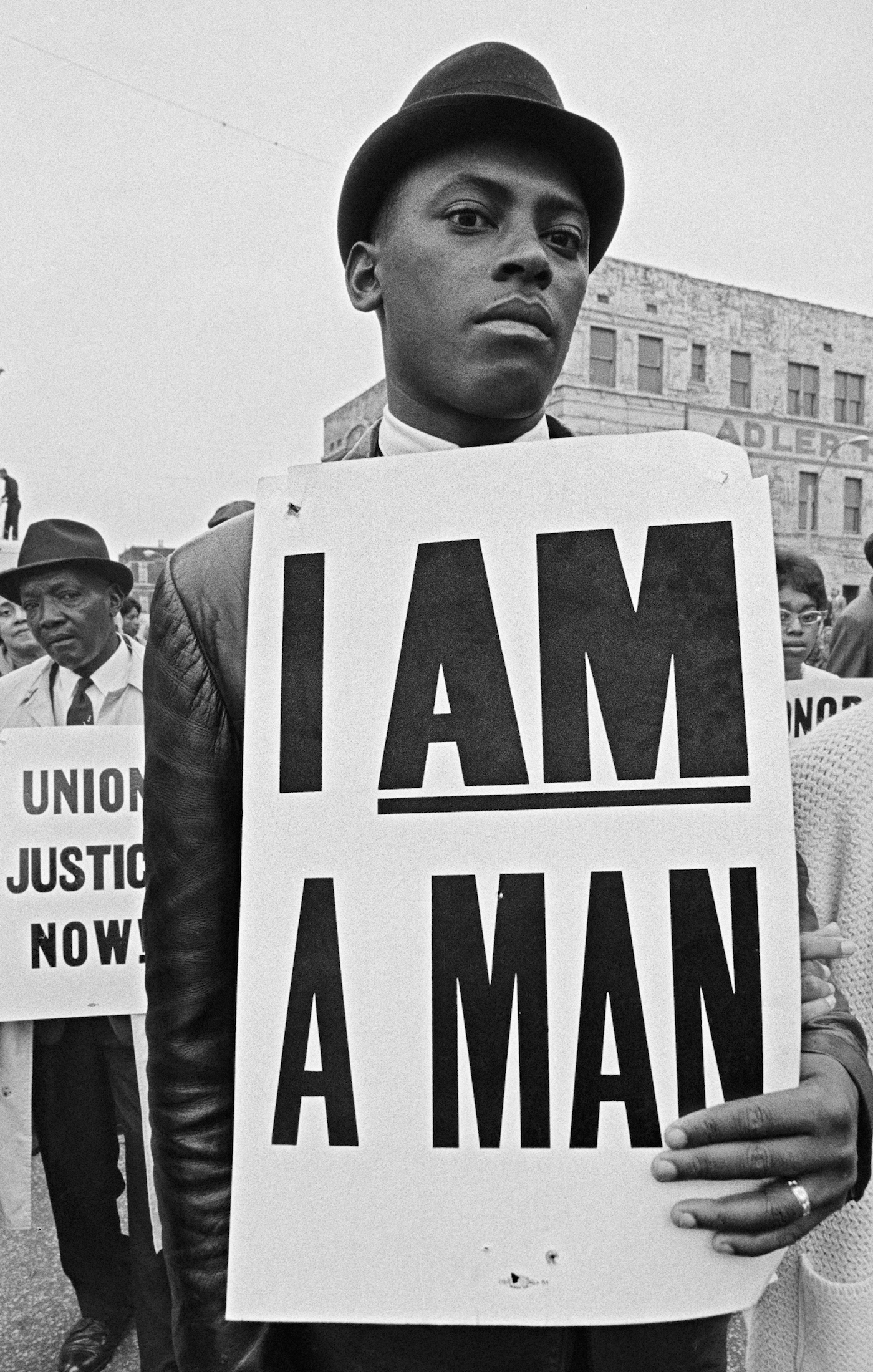 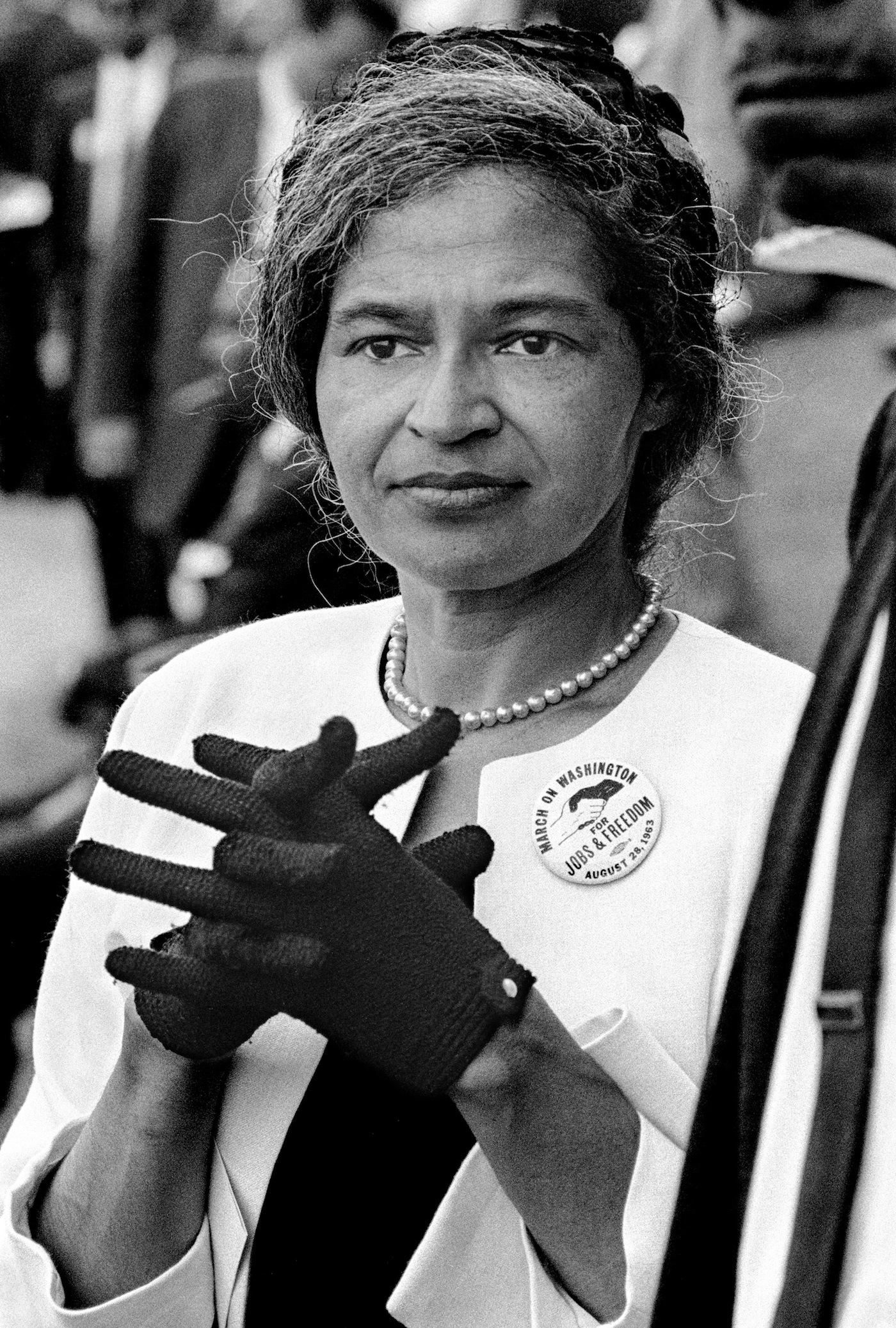 The Library of Congress claims to be the largest library in the world. Its “collections are universal, not limited by subject, format, or national boundary, and include research materials from all parts of the world and in more than 450 languages. Two-thirds of the books it acquires each year are in languages other than English.” (Wikipedia).