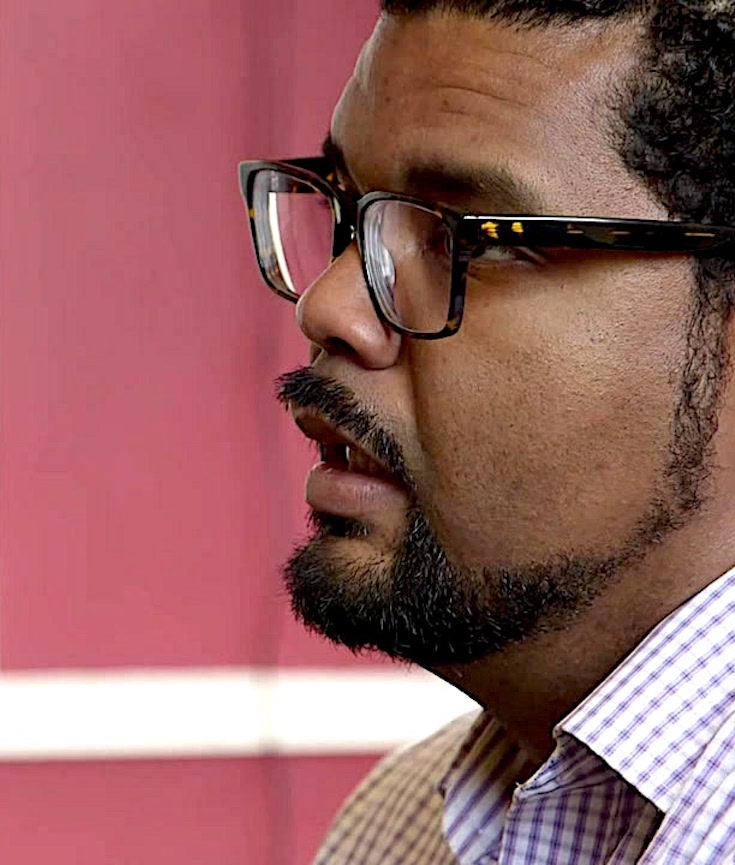 At the hearing, moderated by Rev. Dr. Wendell Anthony, president of the Detroit branch of the NAACP, the public, panelists and Task Force members discussed their concerns surrounding new education policy being rolled out under the Trump administration were the focus. 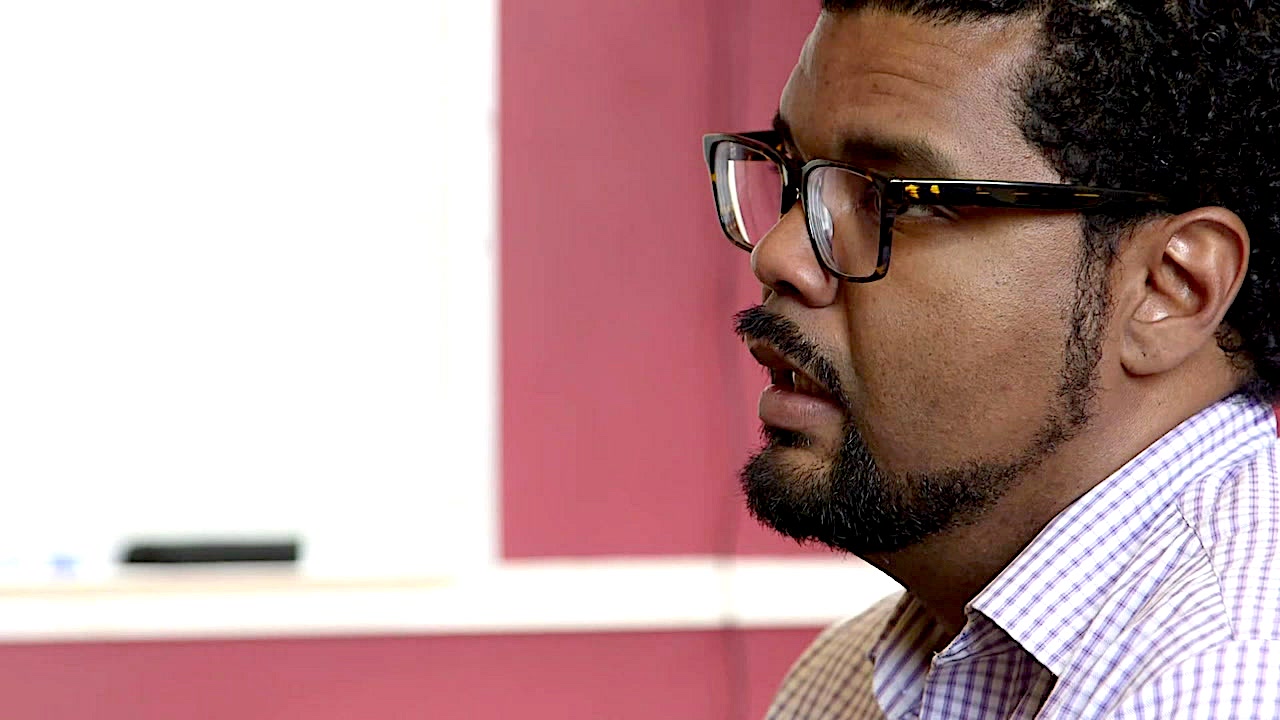 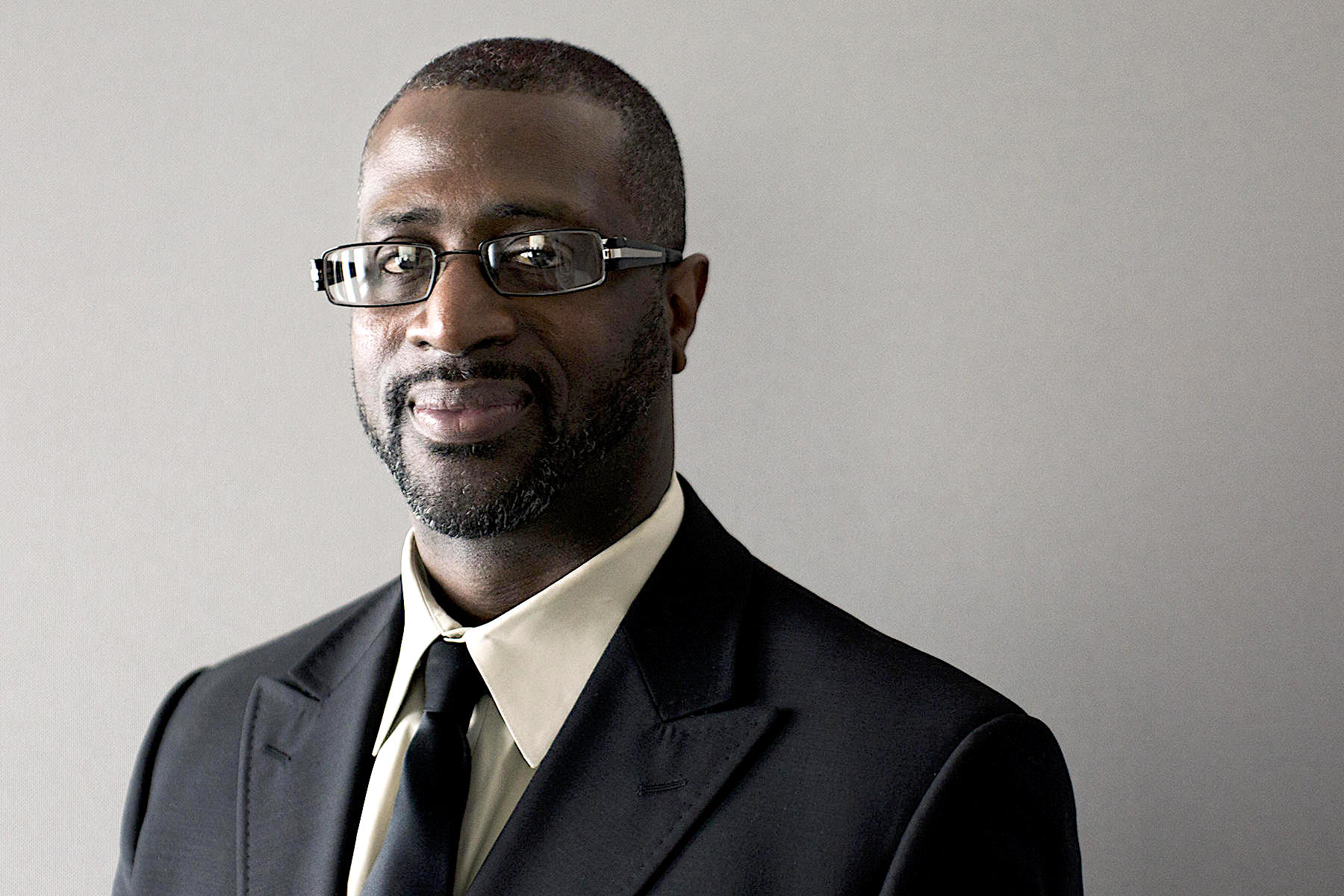 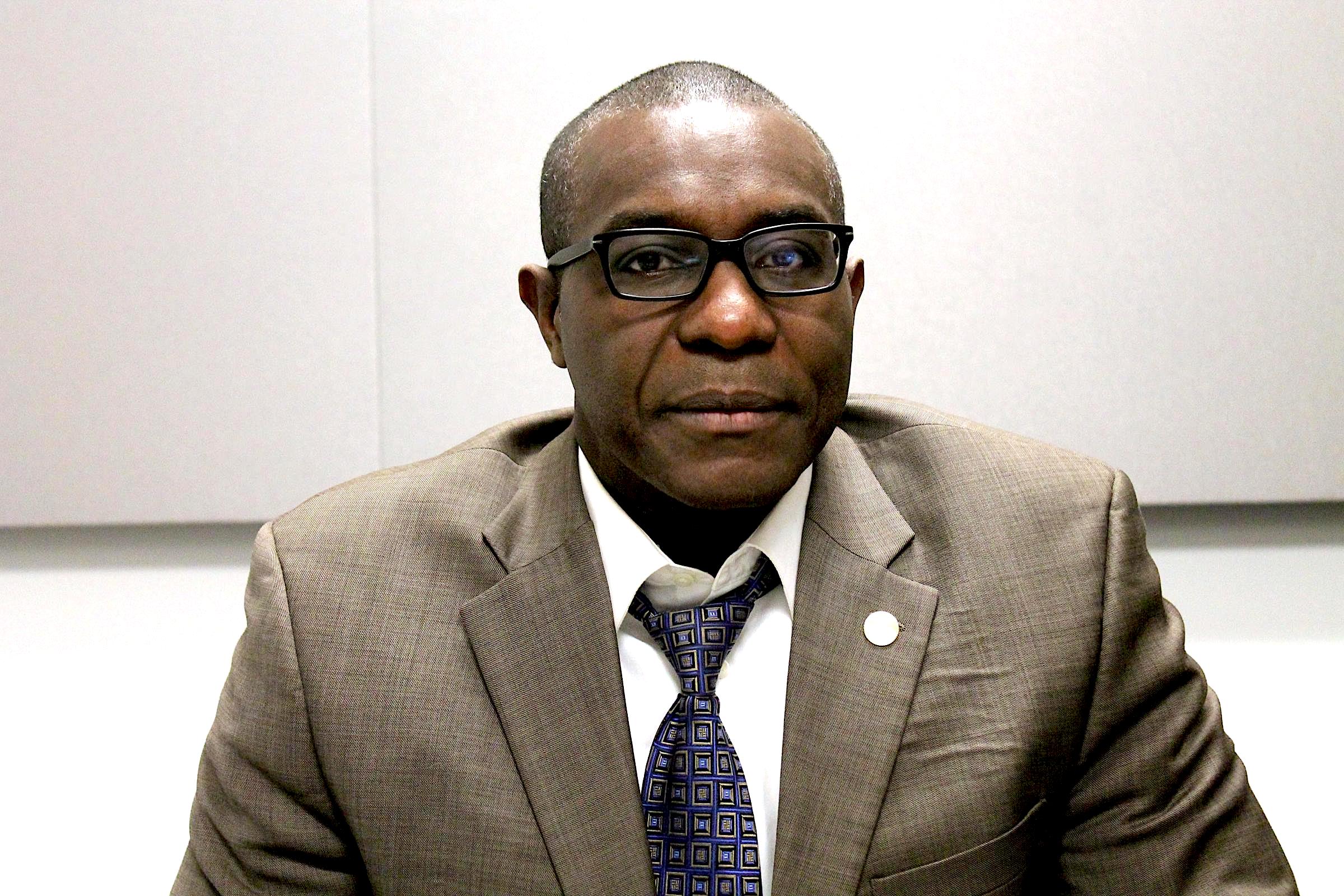 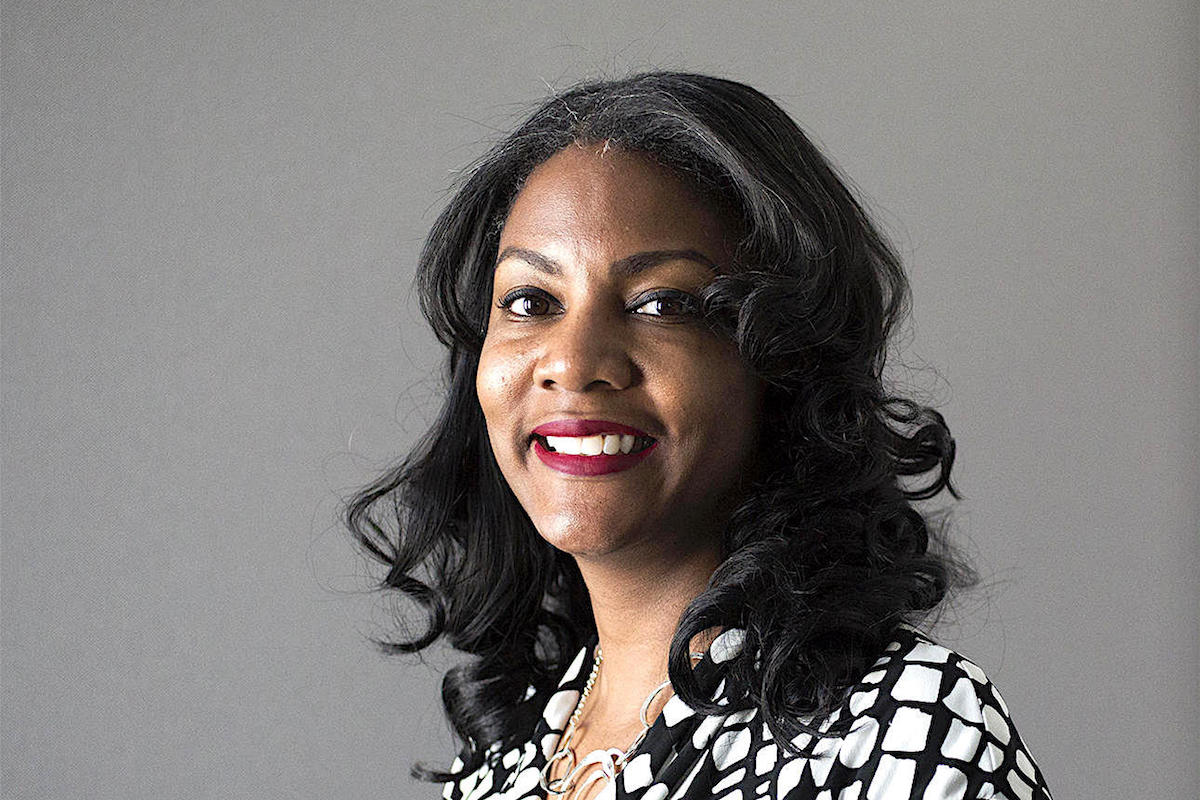 St. Louis is an independent city and major U.S. port in the state of Missouri, built along the western bank of the Mississippi River, on the border with Illinois. The city had an estimated 2015 population of 315,685,[9] and is the cultural and economic center of the Greater St. Louis area (home to 2,916,447 people), making it the largest metropolitan area in Missouri and the 19th-largest in the United States.

Prior to European settlement, the area was a major regional center of Native American Mississippian culture. The city of St. Louis was founded in 1764 by French fur traders Pierre Laclède and Auguste Chouteau, and named after Louis IX of France. In 1764, following France’s defeat in the Seven Years’ War, the area was ceded to Spain and retroceded back to France in 1800. In 1803, the United States acquired the territory as part of the Louisiana Purchase. During the 19th century, St. Louis developed as a major port on the Mississippi River. In the 1870 Census, St. Louis was ranked as the 4th-largest city in the United States. It separated from St. Louis County in 1877, becoming an independent city and limiting its own political boundaries. In 1904, it hosted the Louisiana Purchase Exposition and the Summer Olympics. (Wikipedia).