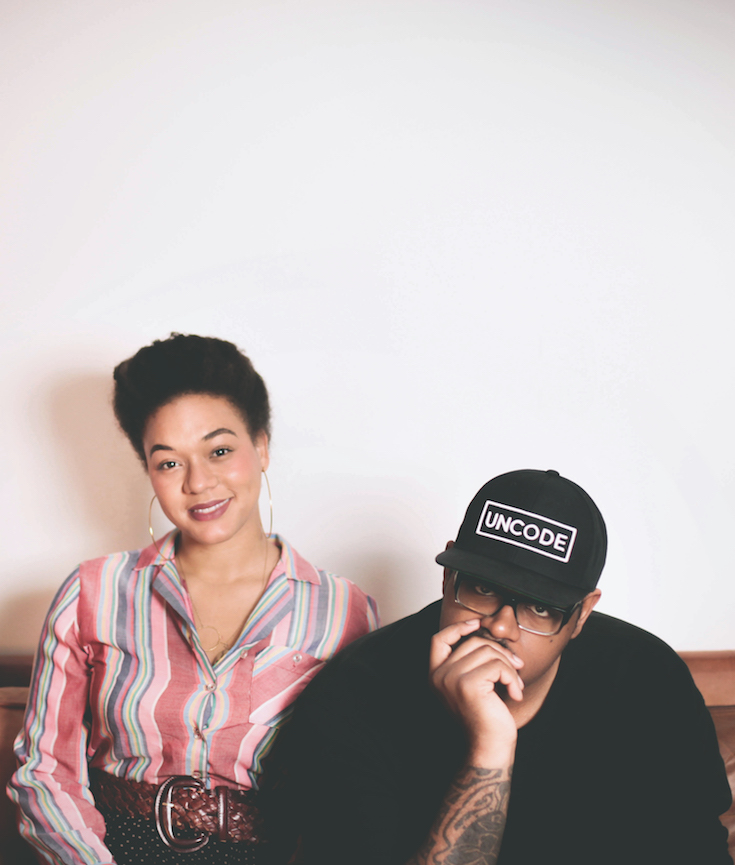 Ali Graham, who created “Uncode” in 2016, and his wife, Myisa Plancq-Graham, aimed to give a comprehensive view of Black life and culture outside of the scope of mainstream outlets. The concept is what shaped the series’ name, which stems from the idea of “undoing the miseducation we’ve all received about one another,” according to creative director Plancq-Graham. The company will continue that undoing when their “Unscripted Pilots” local artists vignette screens Sunday, March 26, at 7 Stages Theatre as part of the festival. 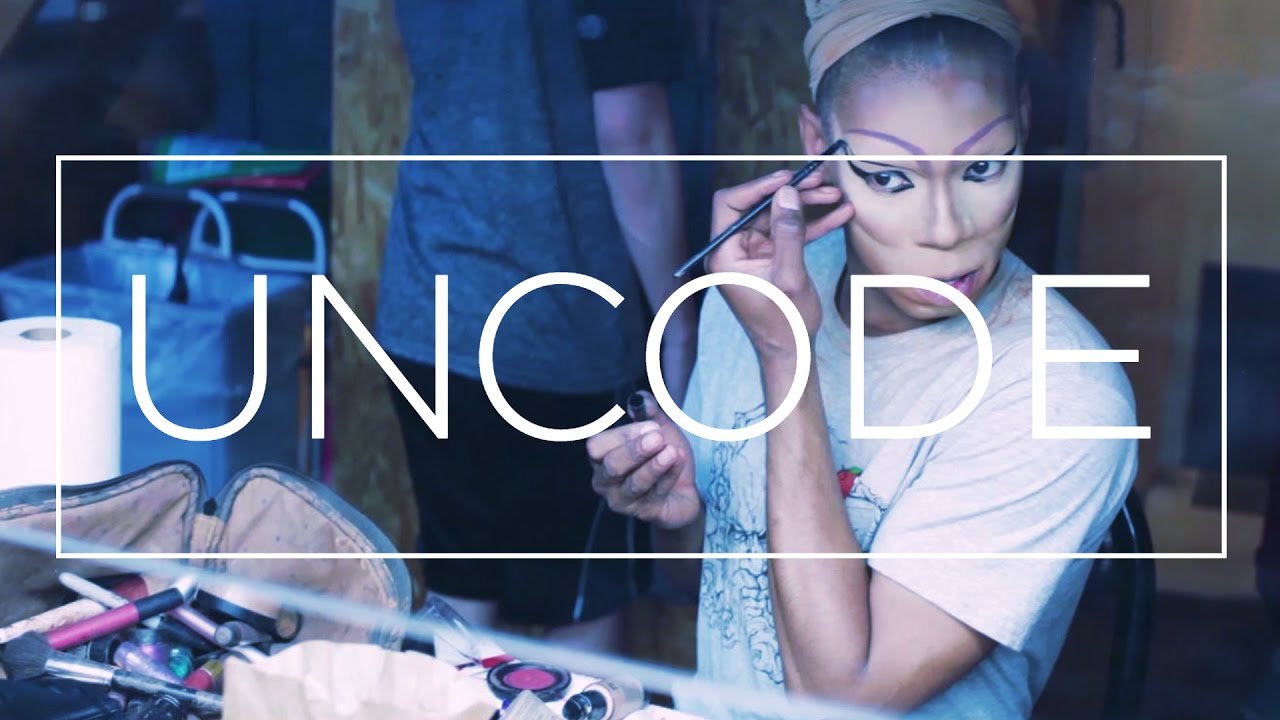 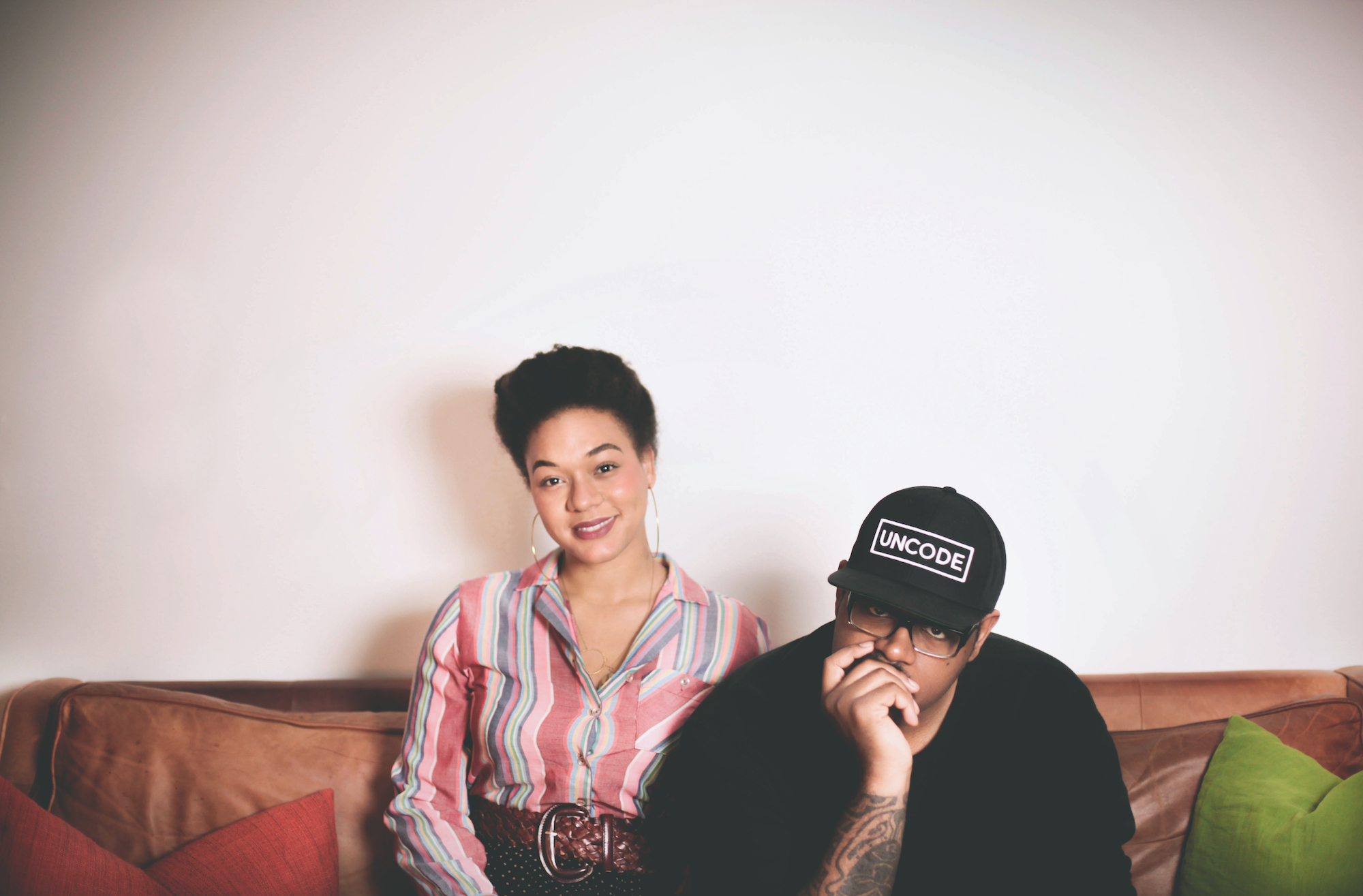 The Atlanta Film Festival is a membership-based 501(c)(3) arts non-profit with a mission to lead the community in creative and cultural discovery through the moving image. ATLFF presents a diverse slate of year-round offerings for film-lovers, filmmakers, and industry professionals. Year round programs —screenings, parties, panels, workshops, and other educational events –provide a forum for building the community of film lovers and film supporters. By bringing audiences and filmmakers together, the Festival has the opportunity to broaden the perspective of both artists and moviegoers.

Now in its fourth decade, the Atlanta Film Festival—one of only two-dozen Academy Award® qualifying festivals in the U.S.—is the area’s preeminent celebration of cinema. The Atlanta Film Festival is one of the largest and longest-running festival in the country, welcoming an audience of nearly 25,000 to discover hundreds of new independent, international, animated, documentary, and short films, selected from 3000+ submissions from all over the world. It is also the most distinguished event in its class, recognized as Best Film Festival by Creative Loafing, Sunday Paper, 10Best and Atlanta Magazine. (Atlanta Film Festival).