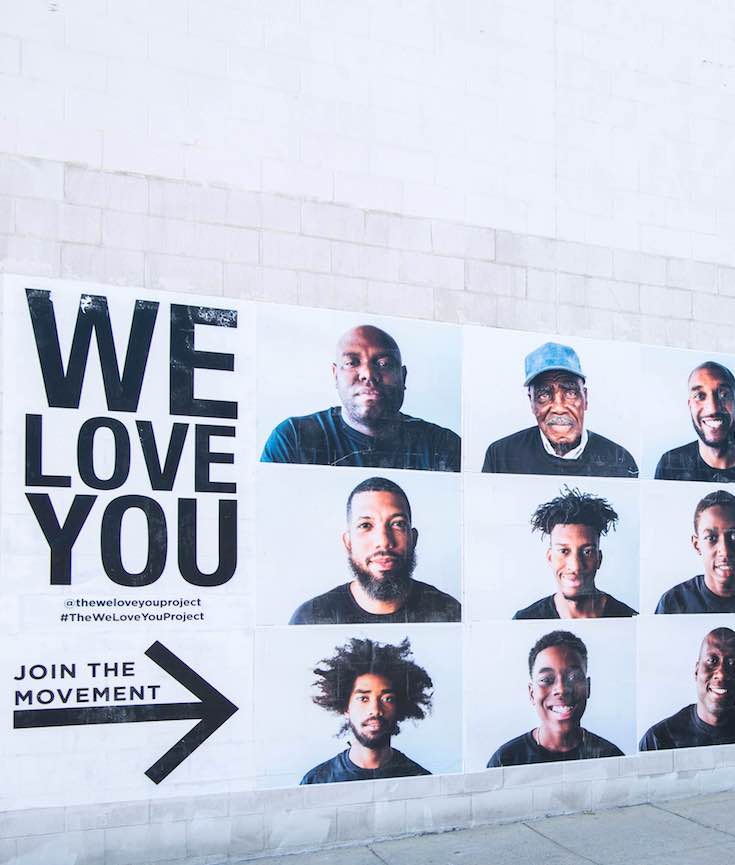 Admittedly, he’s not a marching kind of guy, but he absolutely believes in the power of protest and making himself “heard.” His personal protest? Picking up his camera and hitting the streets of Washington, D.C.; Brooklyn, N.Y.; and Philadelphia with the goal of photographing 1,000 black men.

“I wanted to flood the internet with positive images of black men to counteract the negative imagery that we’ve seen for years,” Summers said during a phone interview with The Root. 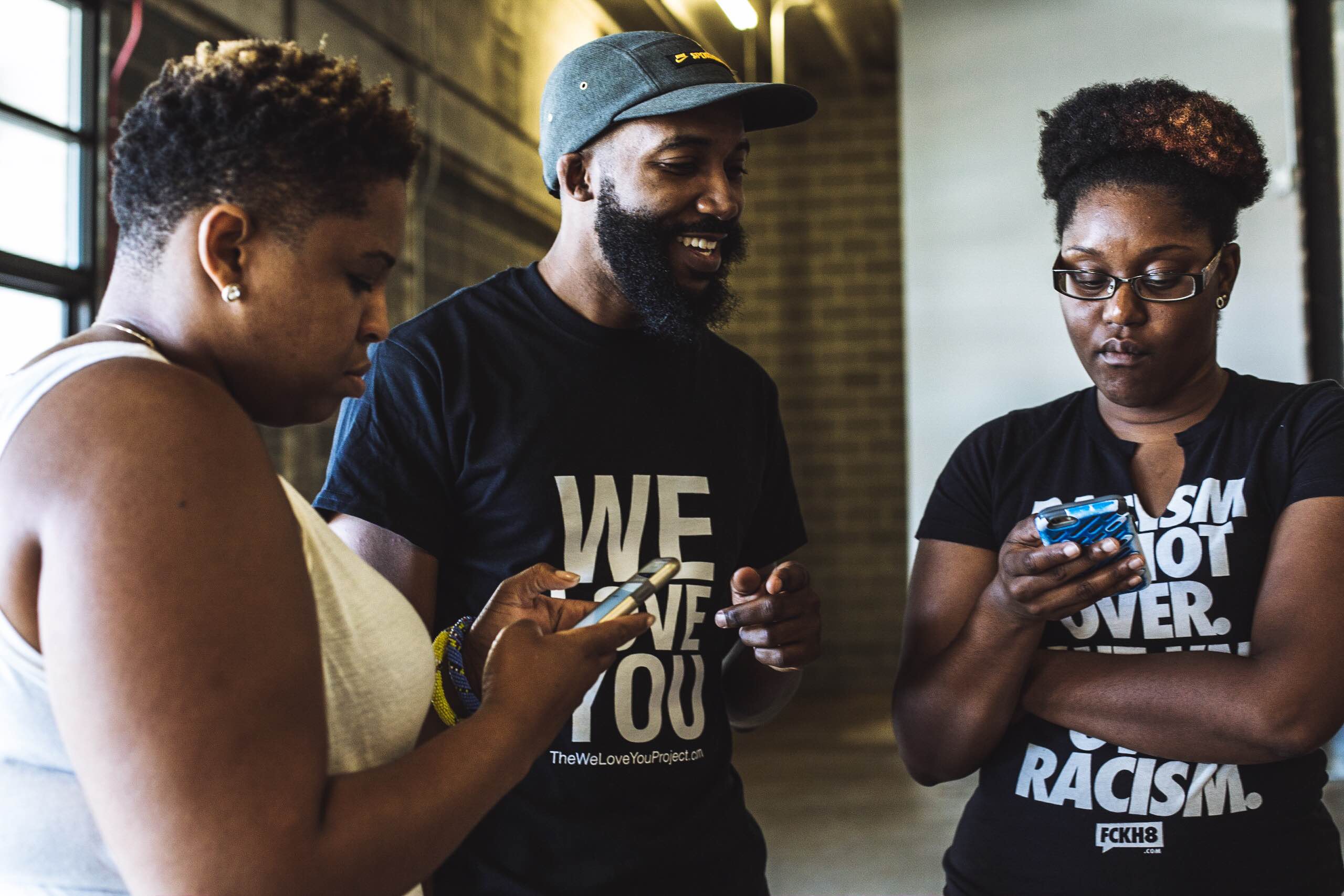 Bryon Summers conceived of the “We Love You” project after the recent deaths of black men at the hands of police. | Ally Mumm 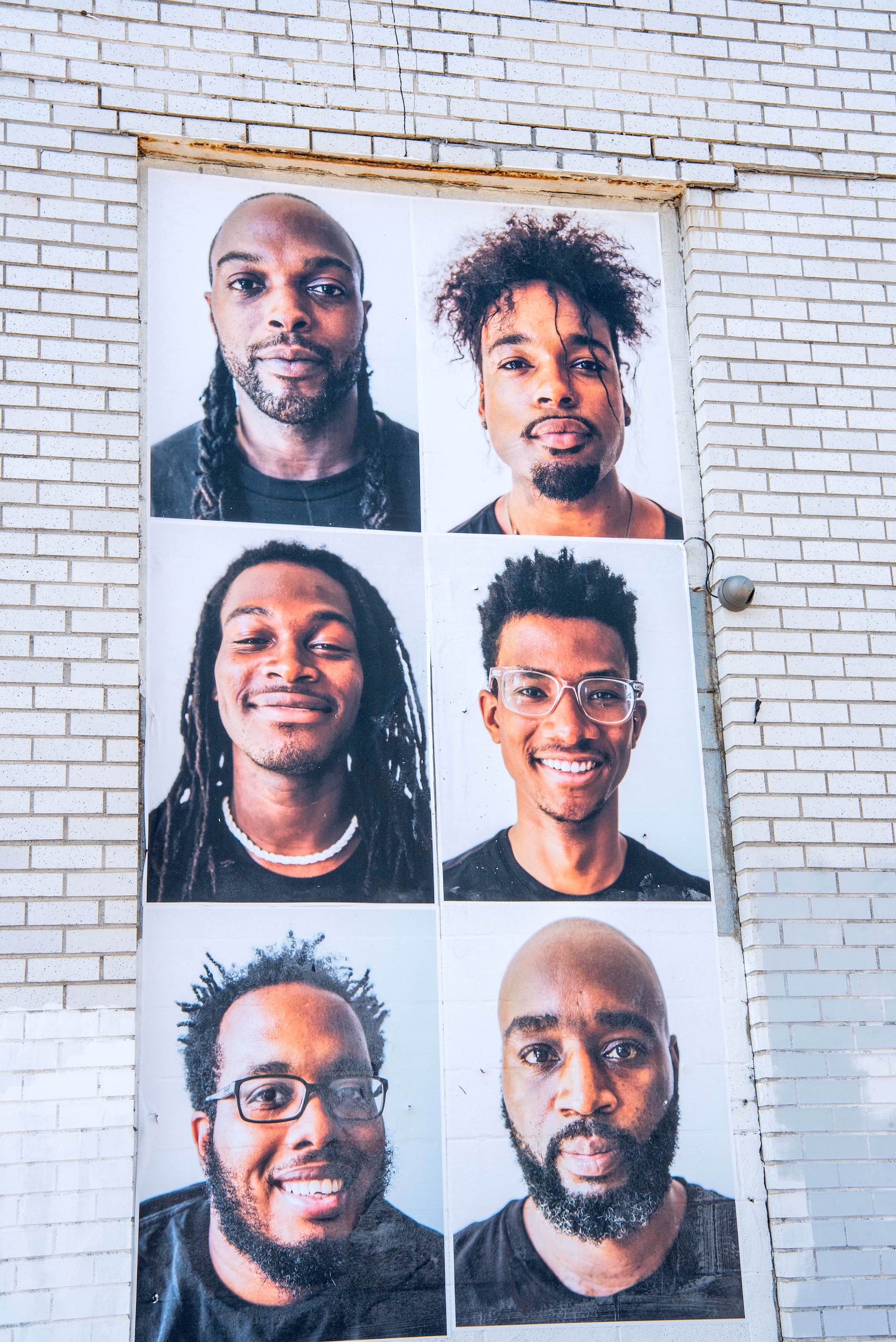 Union Market is a gourmet food hall in Northeast Washington, D.C.. Bon Appétit called it one of the 5 best food halls in the United States. Union Market is owned by Edens, a South Carolina-based company.

The 45 acres (18 ha) on the site of the original 1930s Union Terminal Market is being or has been renovated. The food hall houses more than 40 local vendors of products such as artisanal olive oils, cheeses, spices, cupcakes, wine and beer. In addition there are counters and small sit-down restaurants from well-known and up-and-coming restaurateurs including Red Apron Butchery, John Mooney’s Bidwell, Rappahannock Oysters Co. and TaKorean serving Korean tacos. (Wikipedia).