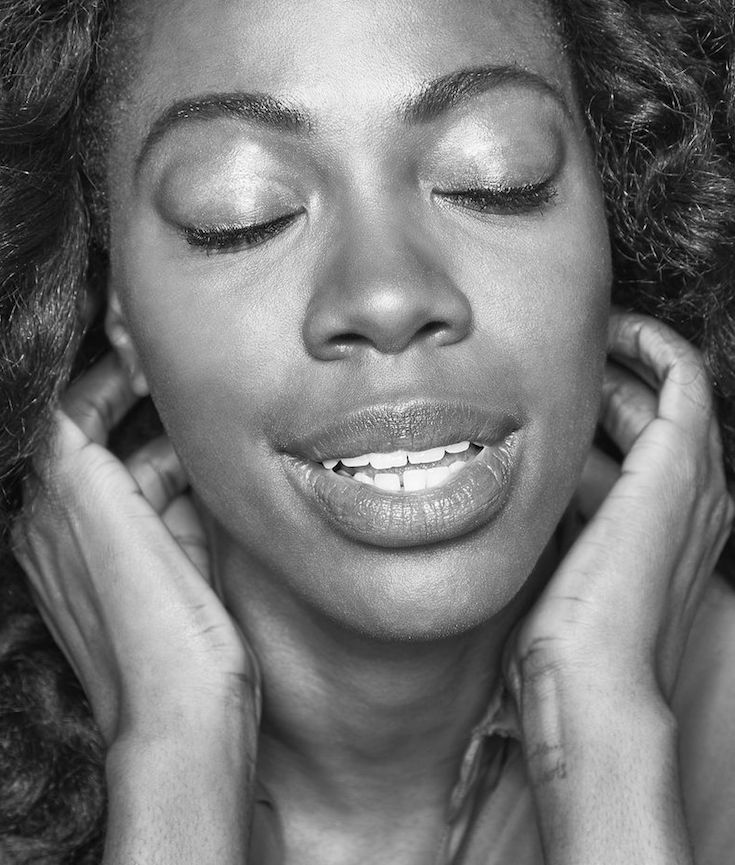 Grappling with Racism Past and Present in Segregated Cleveland – Hyperallergic

During a recent Women’s Day panel, the Nigerian actress, who was born in Port Harcourt and now resides in Los Angeles, shared her experience as an immigrant in America.

“There’s a lot of negative speak about what it means to be an immigrant. I’m like, ‘OK, I don’t know where that came from,” she said to the audience. “We do the dirty jobs. We do the good jobs. 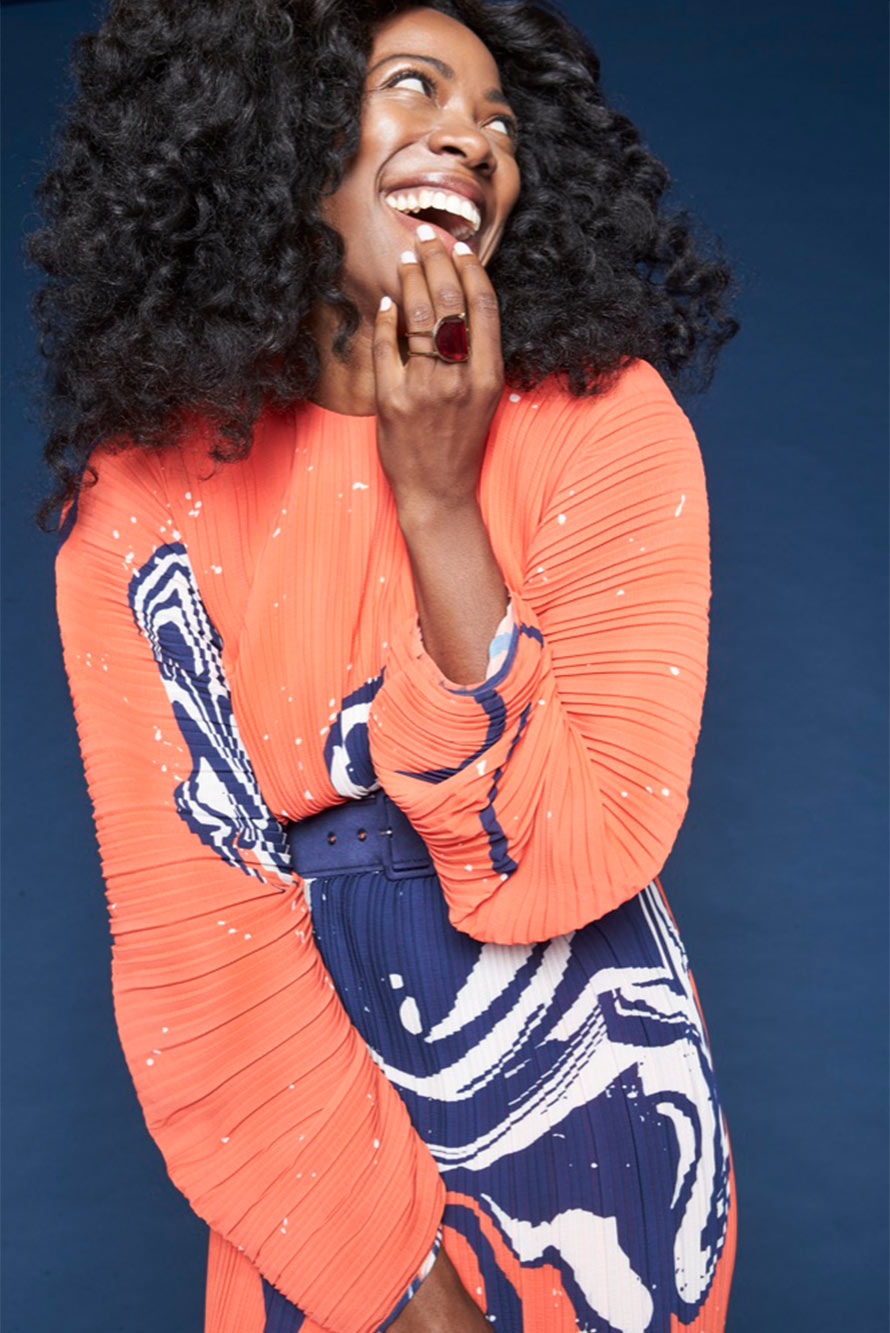 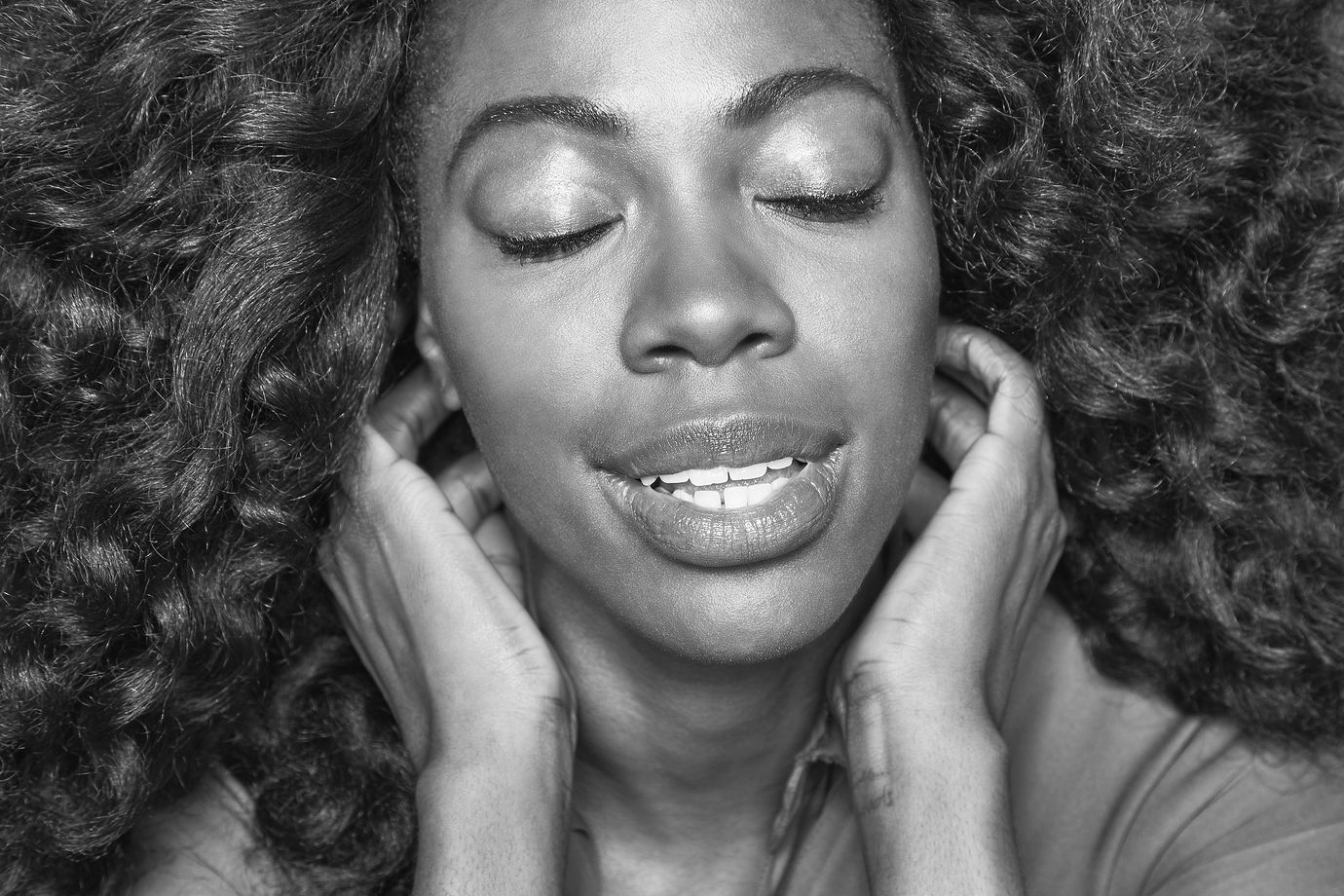 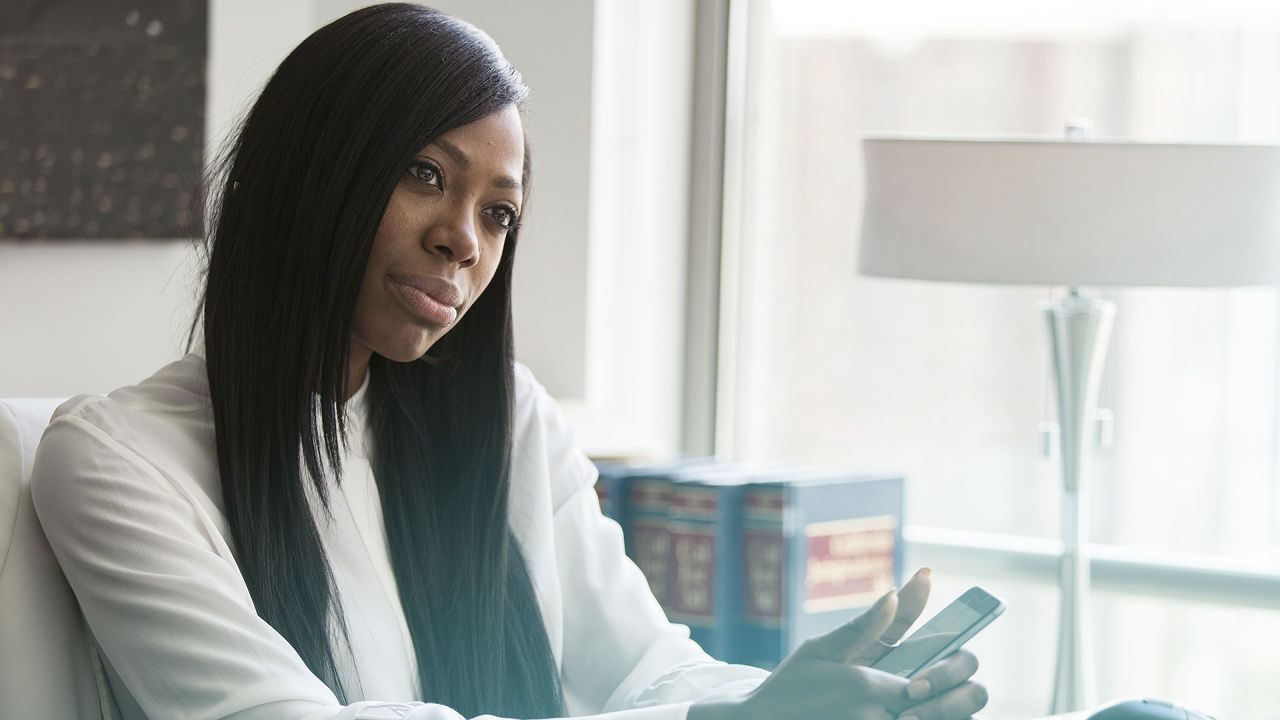