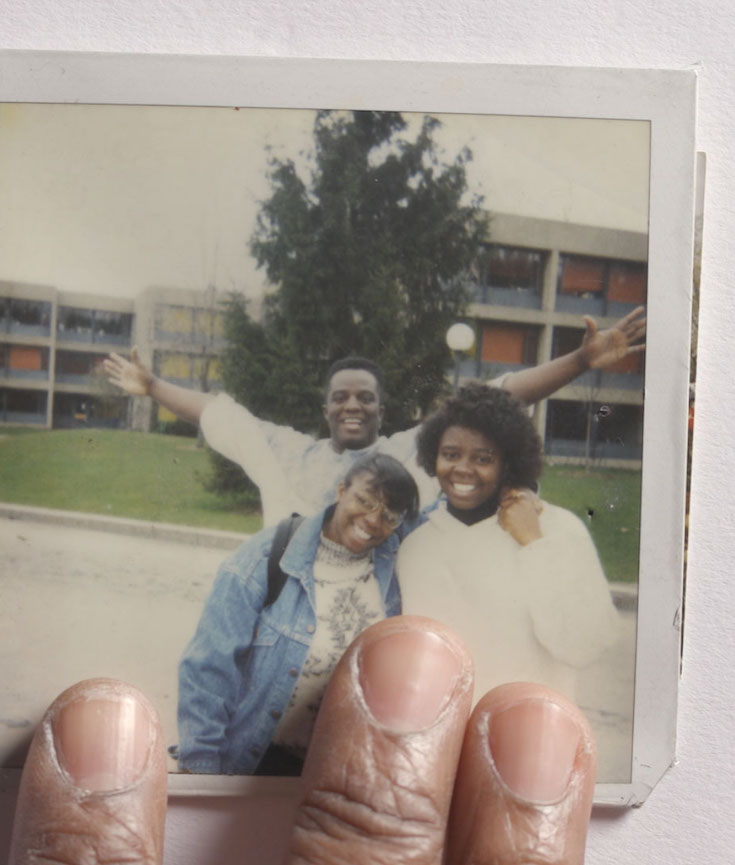 It happened only a few blocks from his home. On the night of April 7, 1992, William Ford, a young African American man not long out of college, drove to a local auto mechanic’s shop with a friend to check in on the condition of his car. A few days prior, they had been in a minor accident with Mark Reilly, a white employee at the garage. Instead of calling their respective insurance companies, Reilly suggested he could fix the car and avoid any hassle. They all agreed. But since then, no update had been given about the car. Ford had appeared at the repair shop once before, angrily inquiring about the damages, and when his mother made her own appearance not long after, Reilly yelled at her. There were tensions, and something felt wrong; there were rumors that the garage was actually a chop shop that stole cars, broke them down, and sold the parts. When William arrived on that April night, he wanted and demanded answers. Instead, he was shot through the chest, and died almost instantly. 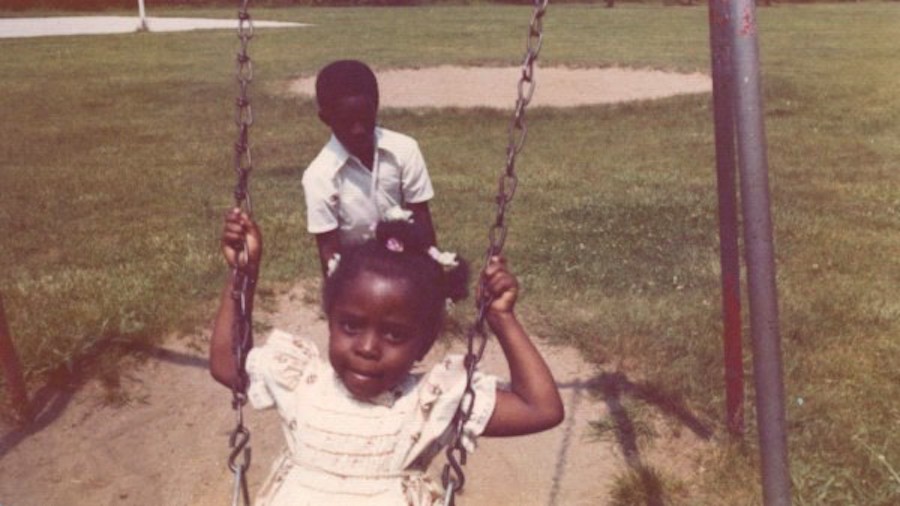 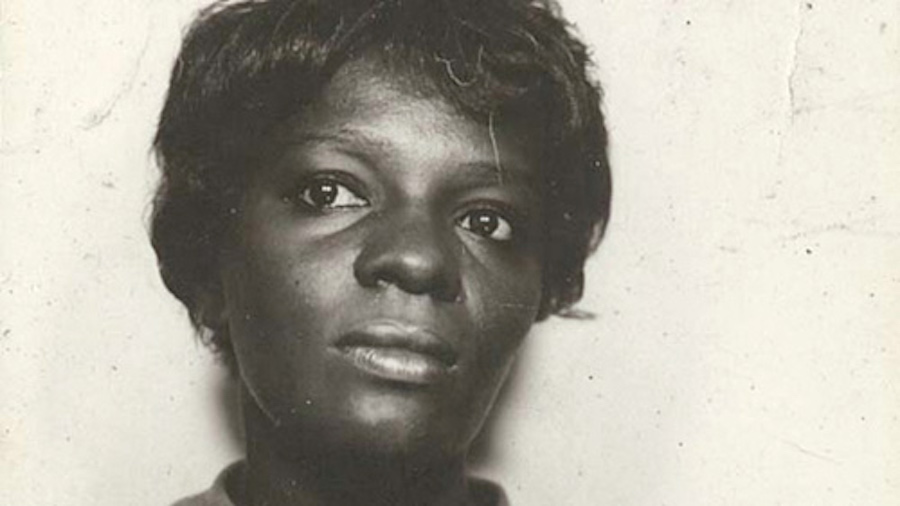 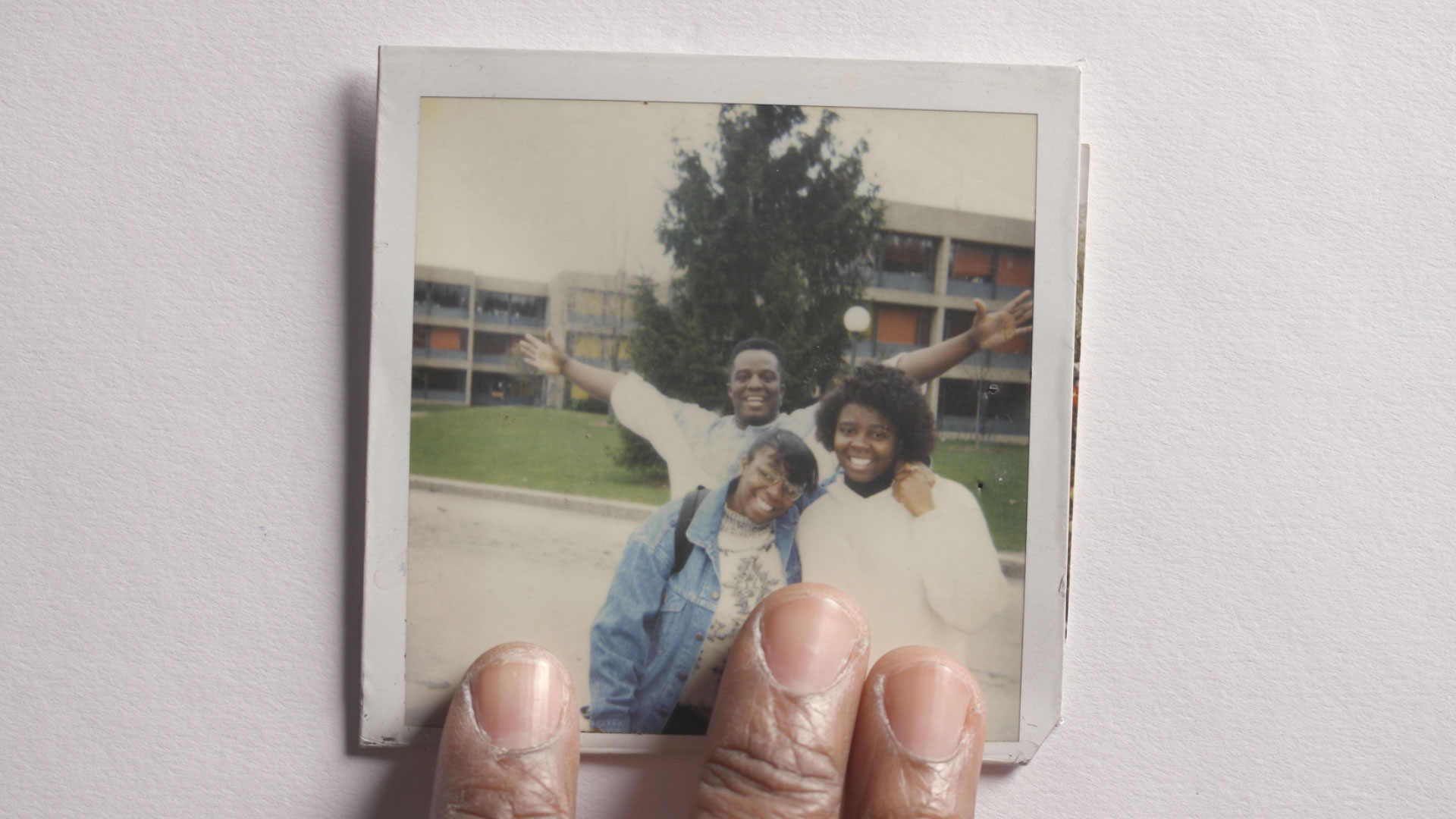