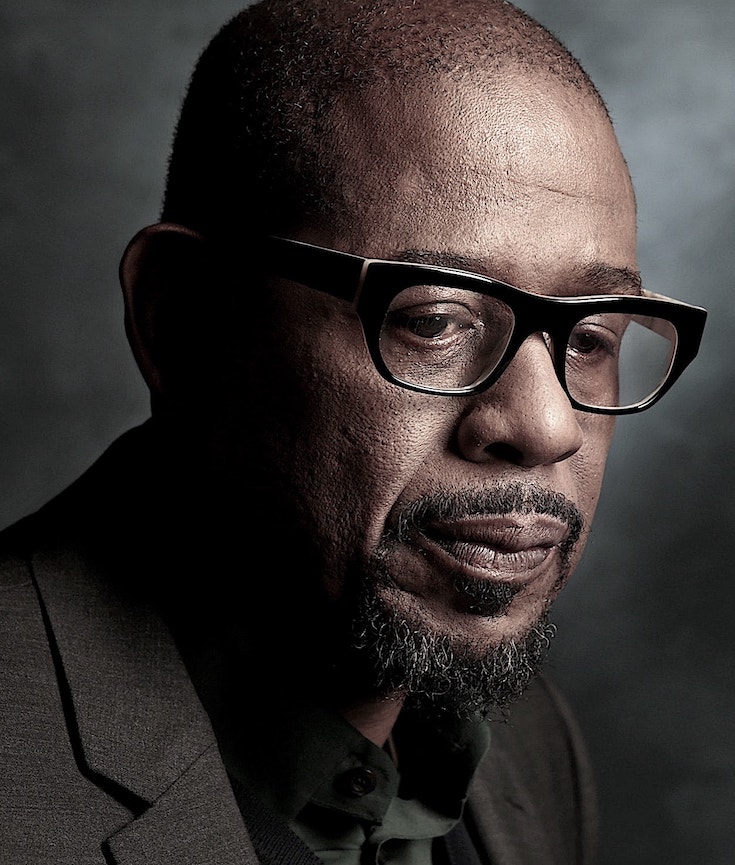 Whitaker is one of the pre-eminent actors of his generation, with a diverse and celebrated catalog ranging from “The Great Debaters” to “The Crying Game” to “Ghost Dog: The Way of the Samurai.” By now it is likely that he has adjusted to random strangers who can’t get his turn as Idi Amin out of their heads. But the man who approached the Oscar winner at the deli last month was in no mood for autographs. The employee stopped Whitaker, accused him of shoplifting and then promptly frisked him. The act of self-deputization was futile. Whitaker had stolen nothing. On the contrary, he’d been robbed. 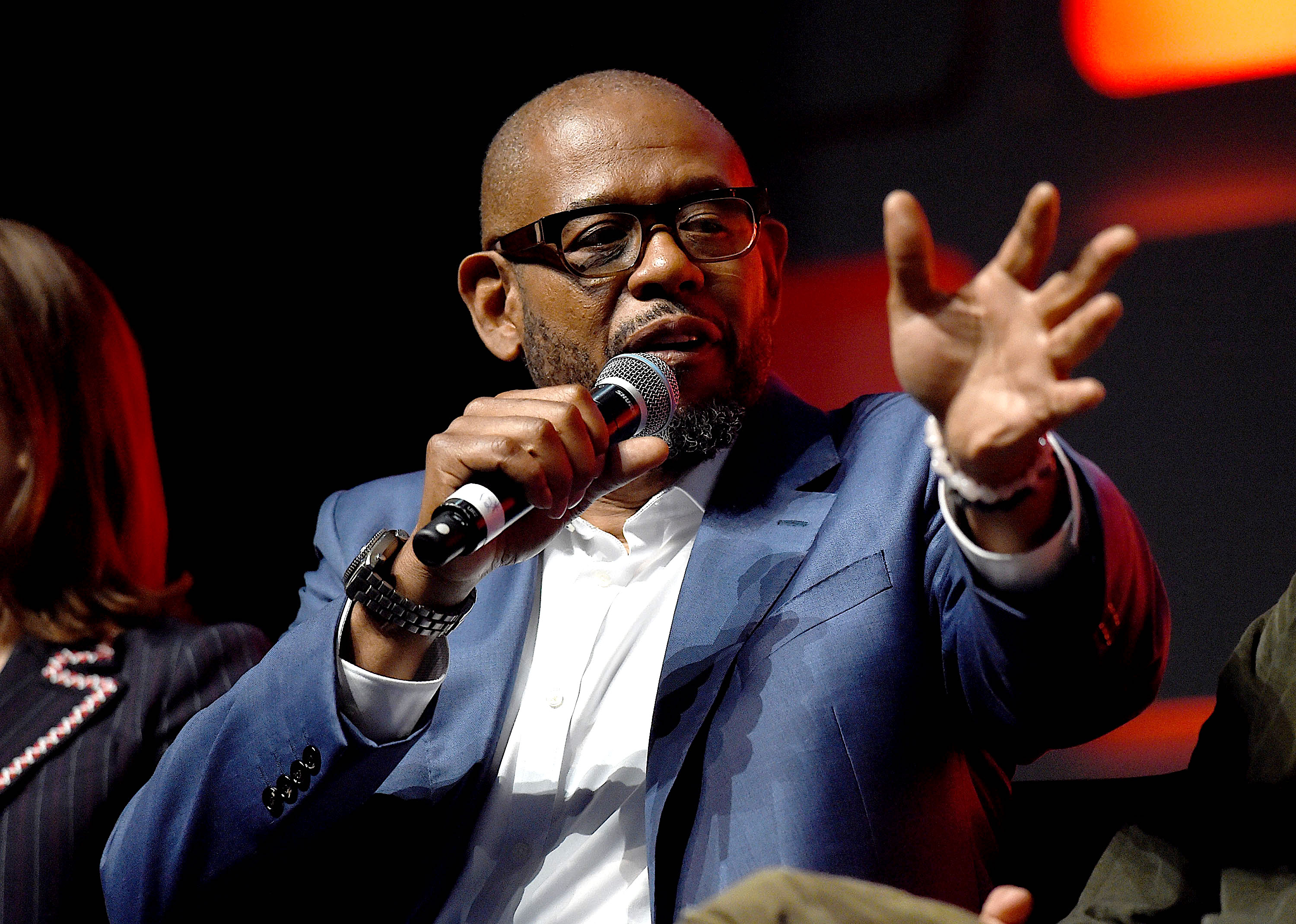 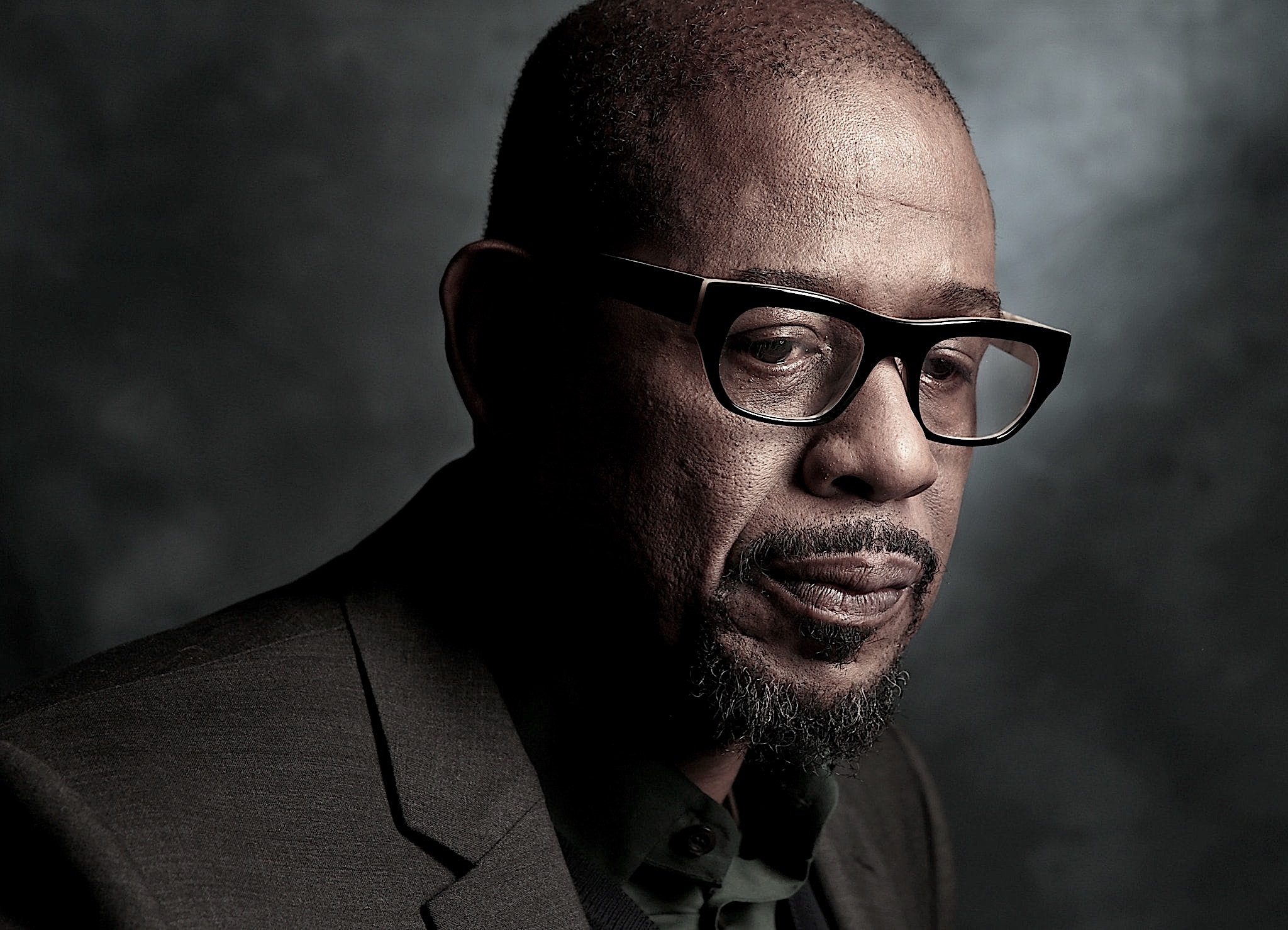 Actor, producer and director Forest Whitaker won an Academy Award for his portrayal of dictator Idi Amin in The Last King of Scotland. He’s also known for films like Bird, Ghost Dog and The Butler.

Born on July 15, 1961, in Longview, Texas, Forest Whitaker was a college football player who turned to studying opera and drama. His first big-screen feature was Fast Times at Ridgemont High and he has subsequently created a prolific acting career, with roles in films like Platoon, Bird, Ready to Wear and Ghost Dog. Whitaker, who’s also a producer and director, won an Oscar for portraying Idi Amin in 2006’s The Last King of Scotland. (Biography.com).