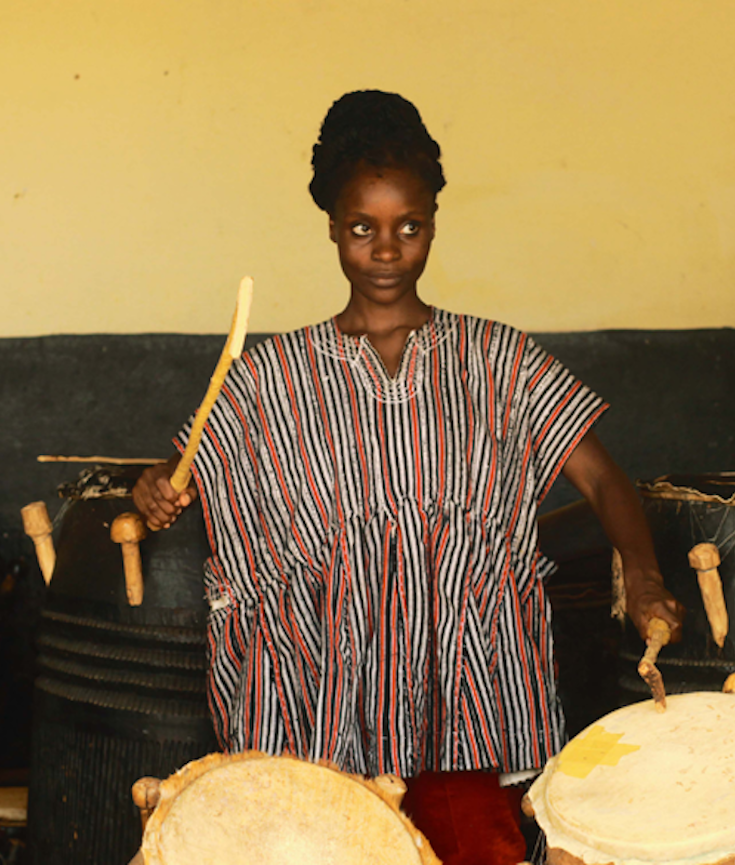 “I would go to the underground library vaults, and I would find theses that were so brilliant and interesting, and yet no one was looking at it and it is so valuable, she tells The New York Times. “I would get completely sidetracked reading about things like the technology of kente cloth. And at the same time I was also thinking that the narrative that is told about Africa is still the backward narrative: no innovation, it’s ahistorical and stuck. Yet with everything I was reading, it was stories of innovation, of knowledge, of technology.” 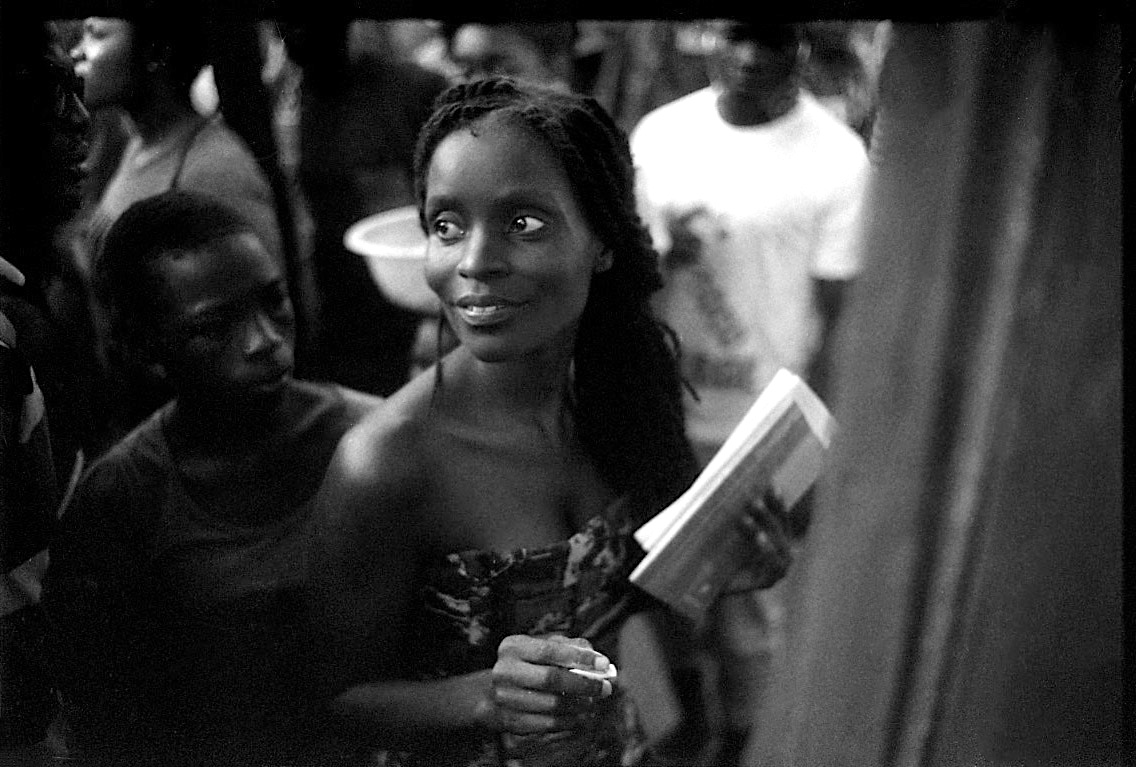 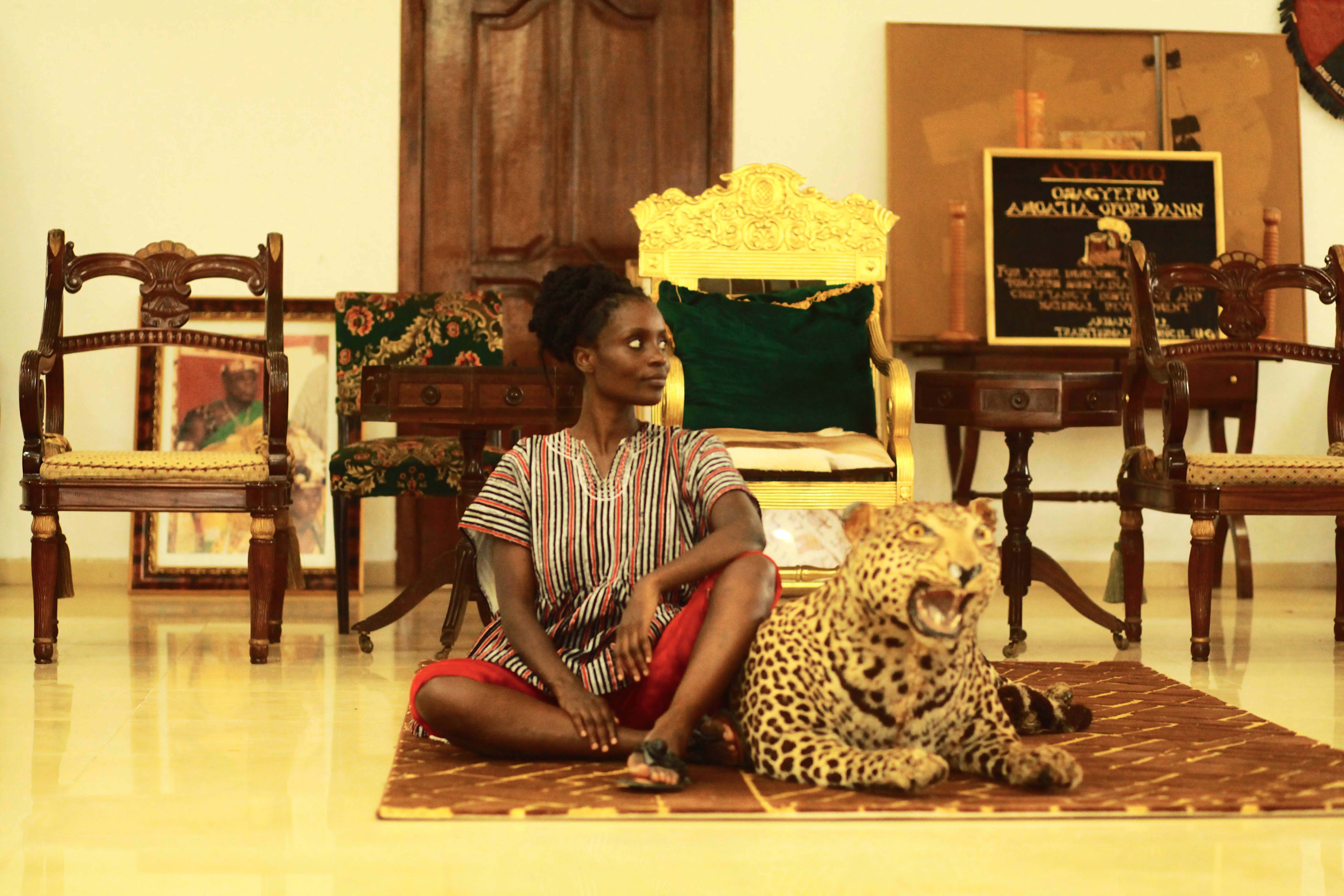 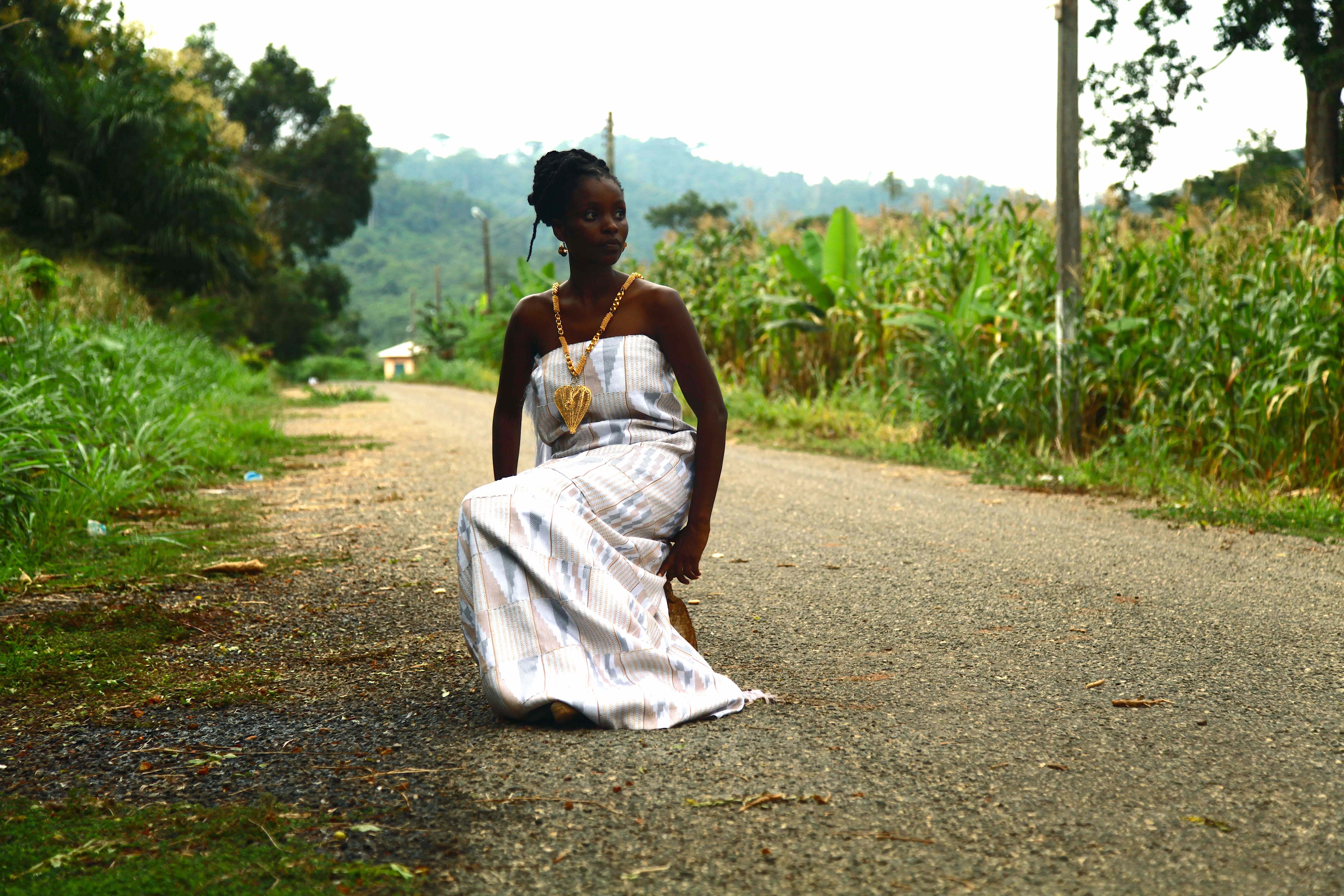 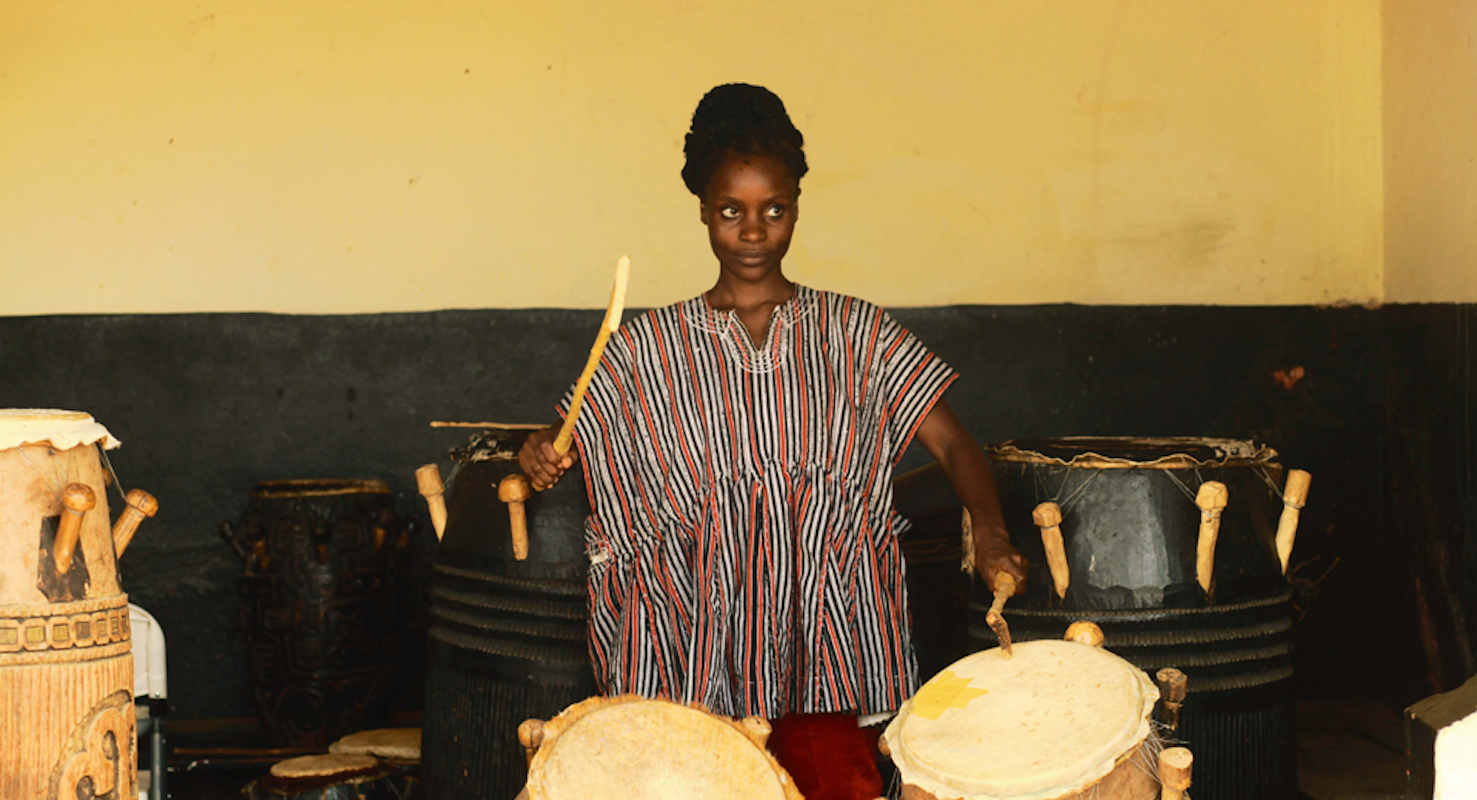 Ghana | Officially the Republic of Ghana

The territory of present-day Ghana has been inhabited for a millennium, with the first permanent state dating back to the 11th century. Numerous kingdoms and empires emerged over the centuries, of which the most powerful was the Kingdom of Ashanti. Beginning in the 15th century, numerous European powers contested the area for trading rights, with the British ultimately establishing control of the coast by the late 19th century. Following over a century of native resistance, Ghana’s current borders were established by the 1900s as the British Gold Coast. On 6 March 1957, it became the first sub-Saharan African nation to become independent of European colonization.

A multicultural nation, Ghana has a population of approximately 27 million, spanning a variety of ethnic, linguistic and religious groups. Five percent of the population practices traditional faiths, 71.2% adhere to Christianity and 17.6% are Muslim. Its diverse geography and ecology ranges from coastal savannahs to tropical jungles. Ghana is a democratic country led by a president who is both head of state and head of the government. Ghana’s economy is one of the strongest and most diversified in Africa, following a quarter century of relative stability and good governance. Ghana’s growing economic prosperity and democratic political system have made it a regional power in West Africa. It is a member of the Non-Aligned Movement, the African Union, the Economic Community of West African States (ECOWAS), Group of 24 (G24) and the Commonwealth of Nations. (Wikipedia).