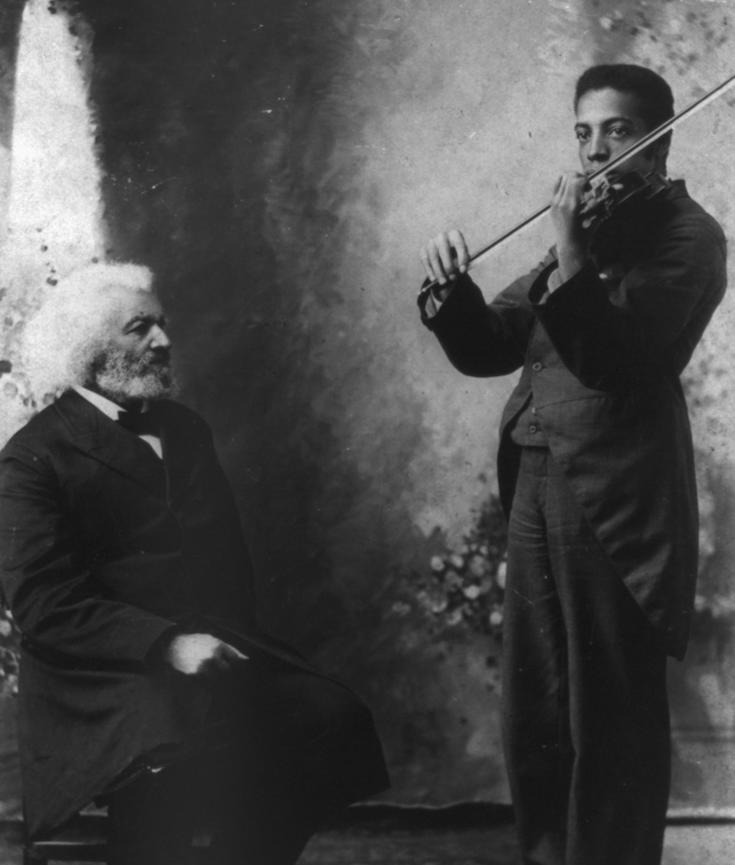 The Same Yet Different: The Breakdown of our hair – Urban Bush Babes

“AFTER FRED. DOUGLASS.—” barked an October 1850 headline in the Mississippi Free Trader, the state’s leading Democratic newspaper. The article below it went on to note: “We are very much pleased to learn that a party of Marylanders are in pursuit of the sweet pet and fragrant expounder of the white negroes of the North. He is a fugitive slave, and the intention is to reclaim him under the late Fugitive Slave Law.”

This was an outstanding antebellum example of what we have lately come to call “fake news.” After eight years as a fugitive, Frederick Douglass had been legally emancipated in 1846 when a group of British abolitionists collected funds to purchase his freedom. No party of Maryland slave-hunters was headed north to pursue him, even after the passage of the Fugitive Slave Act. The Free Trader wasn’t reporting on events; it was indulging in a kind of vicarious hate crime.

Yet in its mix of gossip, malice, and braggadocio, the Free Trader’s false report was characteristic of the opposition that Douglass faced in his lifetime of political struggle. For Mississippi’s Slave Power, Douglass presented an existential threat in two dimensions. First, his physical person, as an ex-slave turned celebrity abolitionist, was a dramatic personification of his radical belief in human equality. To adapt what W.E.B. Du Bois once said of John Brown, Douglass didn’t just use argument, he was himself an argument. Second, Douglass was feared because his oratory had dangerous implications: It might help generate a popular political movement against the slaveholding South. Thus the Mississippi Free Trader reserved equal scorn for the “white negroes of the North”—Douglass’s anti-slavery allies and the larger Northern public that they hoped to awaken. 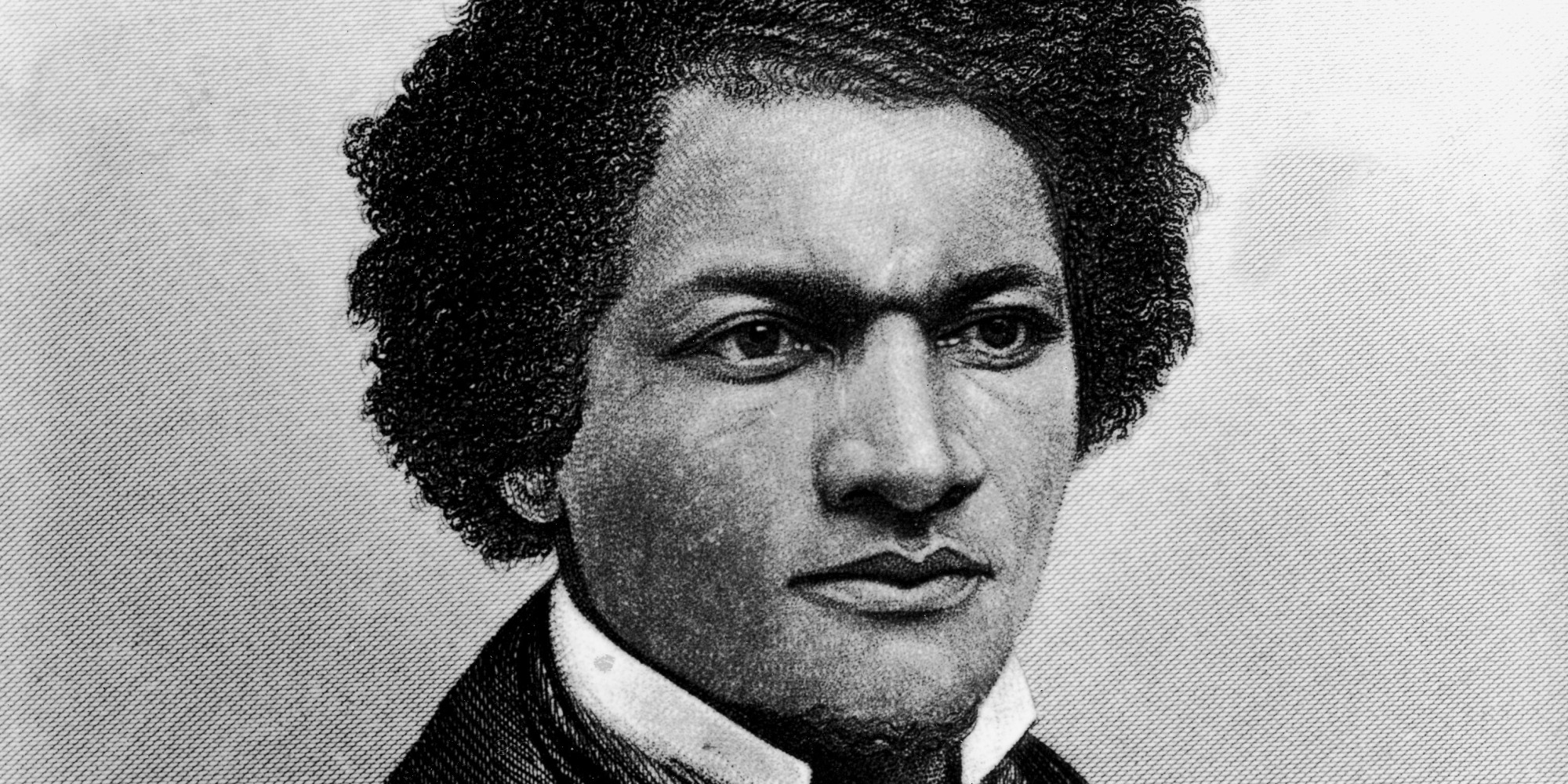 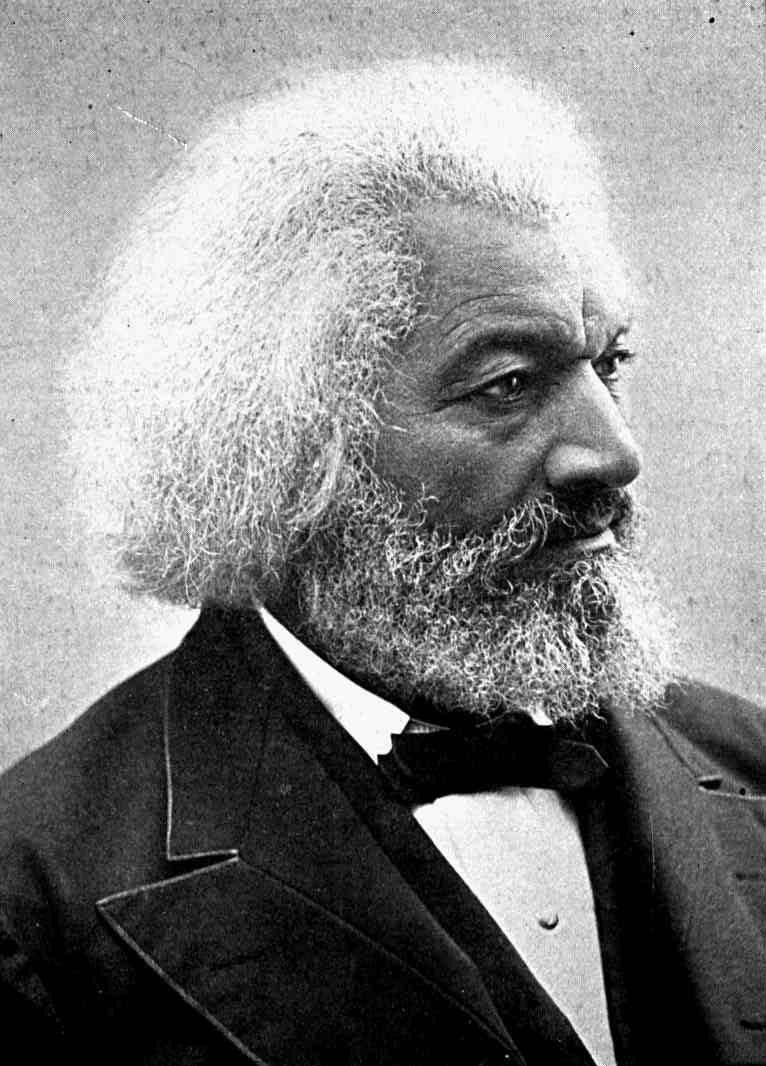 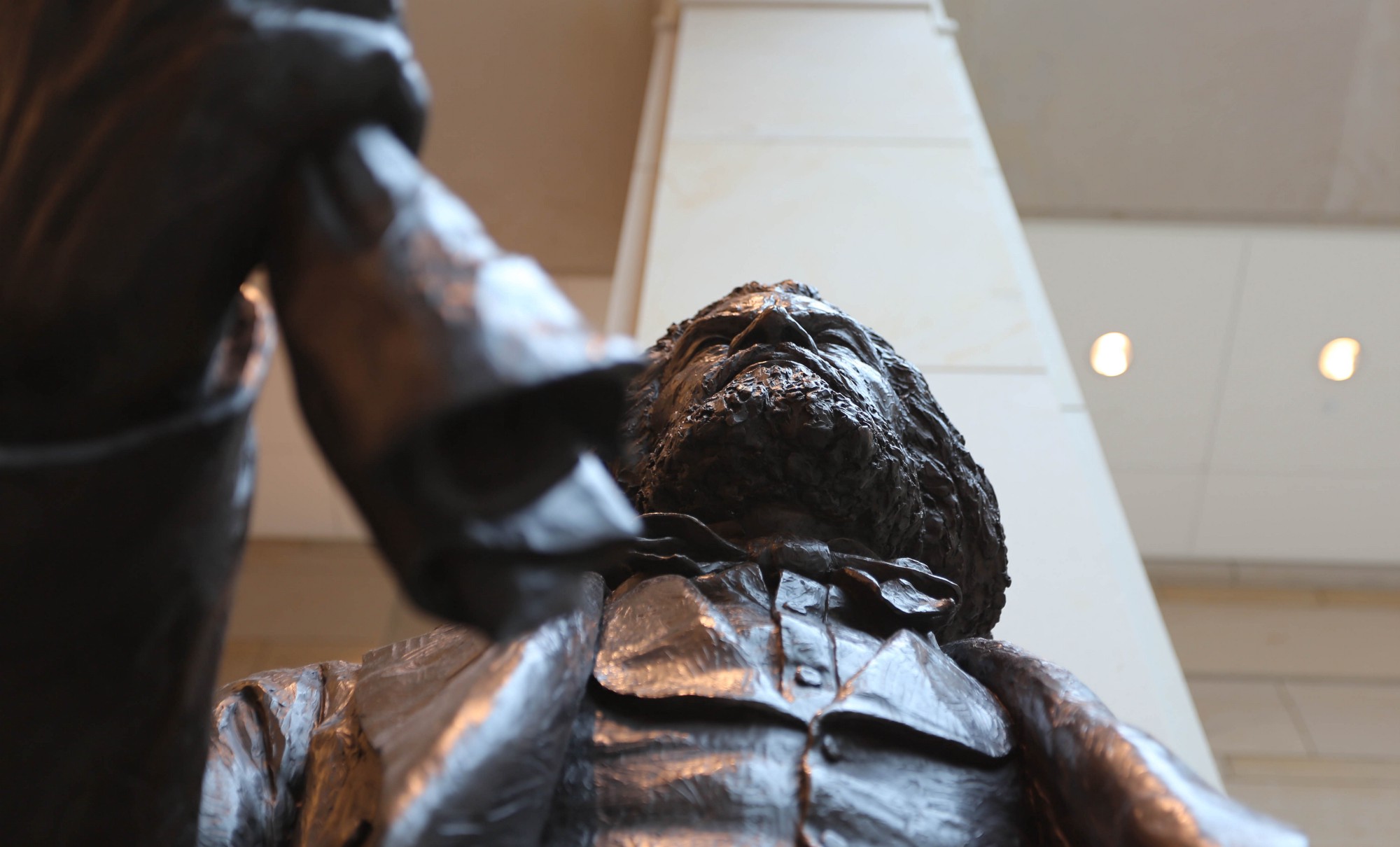 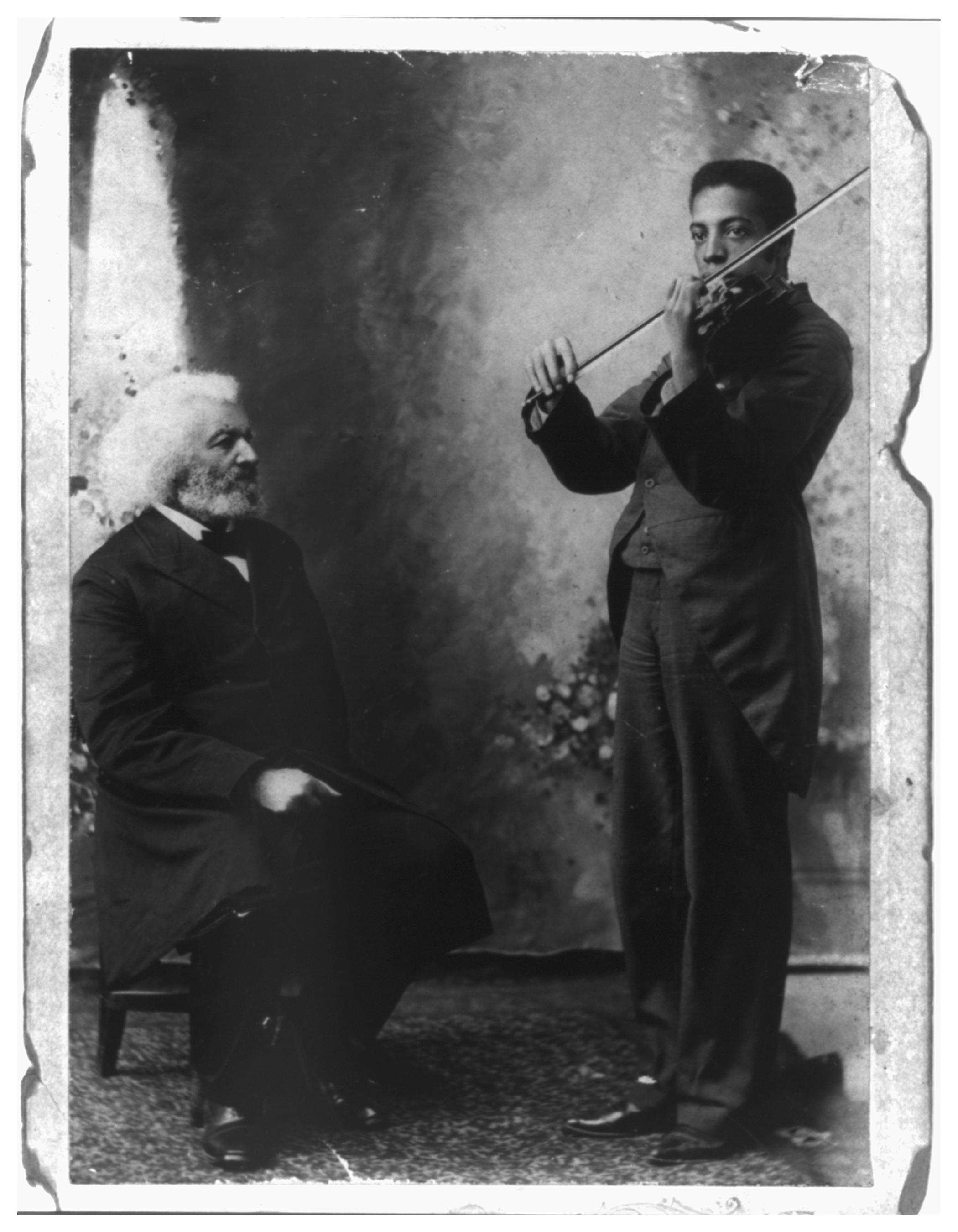 Photo Credit | Frederick Douglass Owned a Copy of a Stradivarius, His Grandson Played for Two Presidents