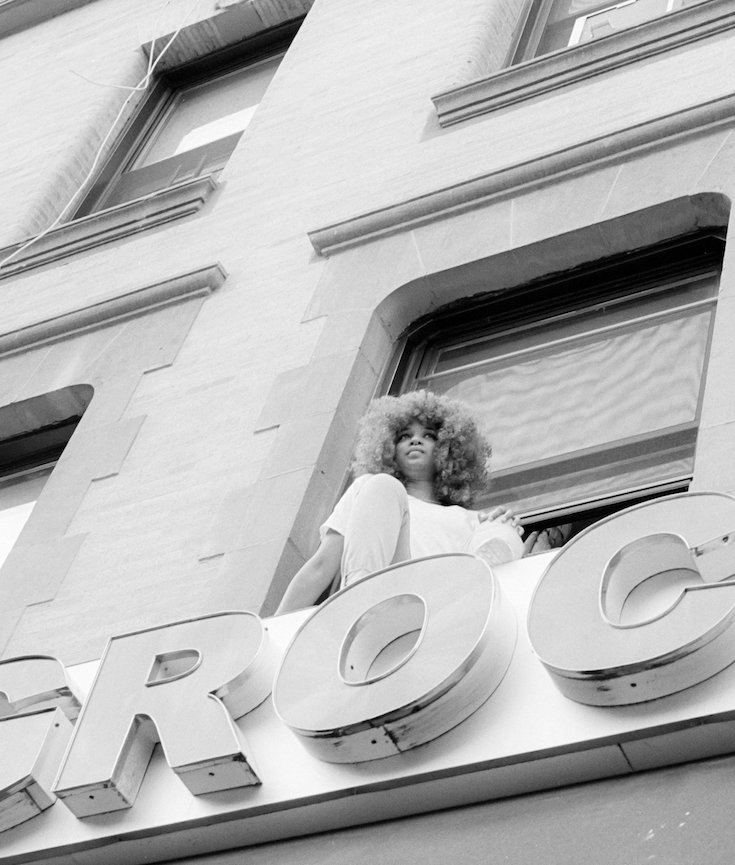 For the photographer David Vades Joseph Joseph, who grew up in the neighborhood’s Hamilton Heights section, Harlem is an idea that is vanishing daily. “Certain mom and pop stores that I’ve walked past most of my life aren’t there anymore,” Mr. Vades Joseph, 30, said recently. “Buildings that I grew up with are being torn down and replaced by condominiums. It’s haunting, in a way.”

In 2010, Mr. Vades Joseph began to photograph vestiges of his old Harlem before they disappeared: the annual parades and watering holes where people gathered in the manner of generations past. He shot in black and white, noticing only later that his photographs seemed rooted as much in the past as in the moments he photographed. He was shooting backward, to a time he knew only in memory. Mostly he shot people rather than buildings, he said, because he felt the community’s essence lay in the neighbors who shared their dreams or hopes, not in the architecture where those dreams sometimes crumbled. 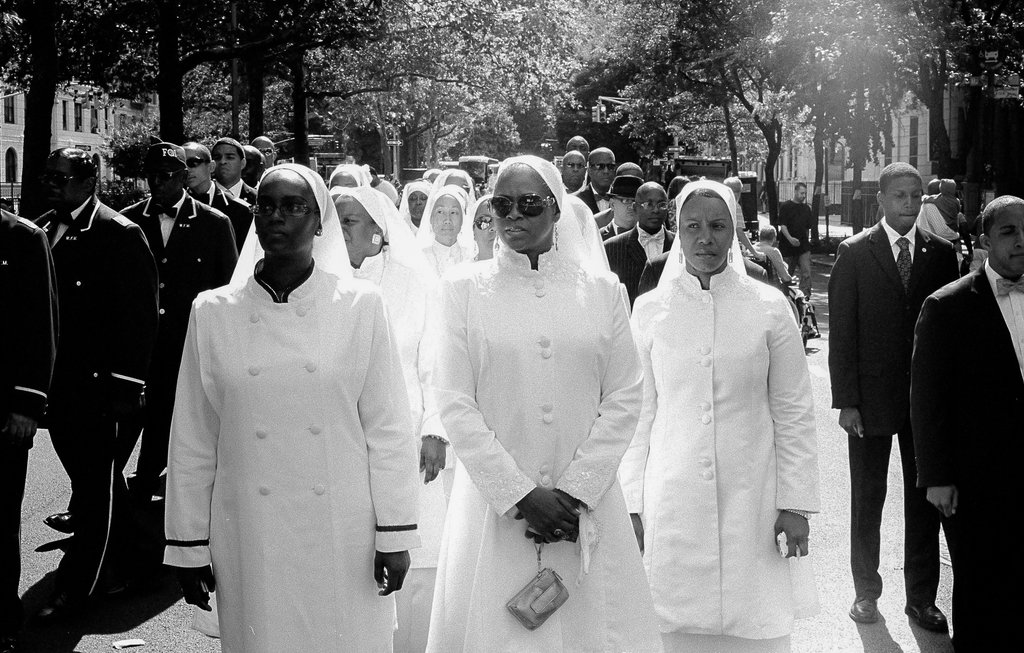 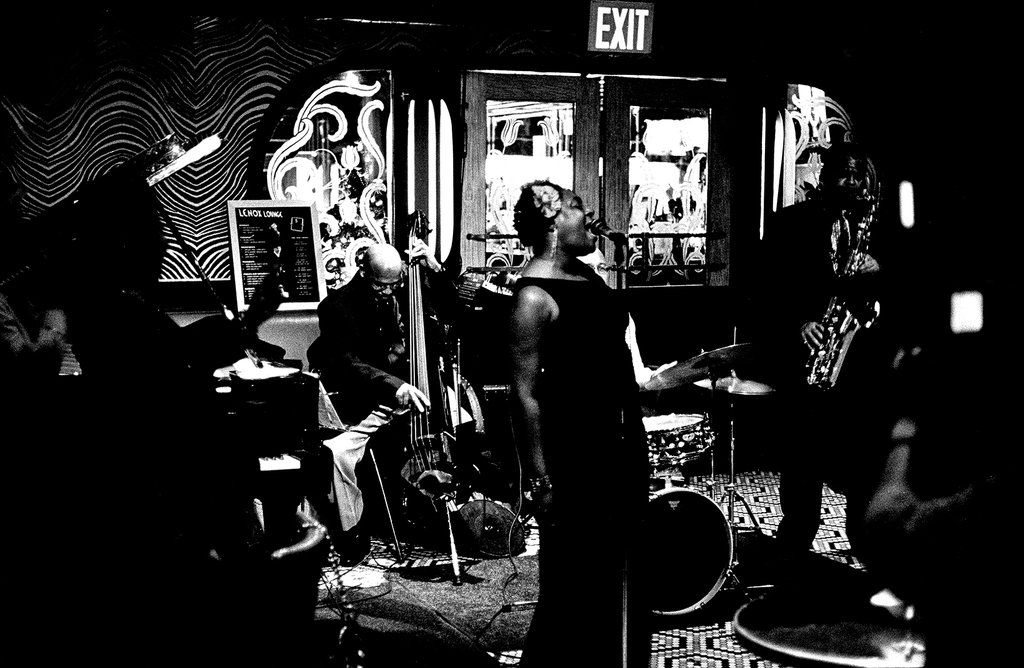 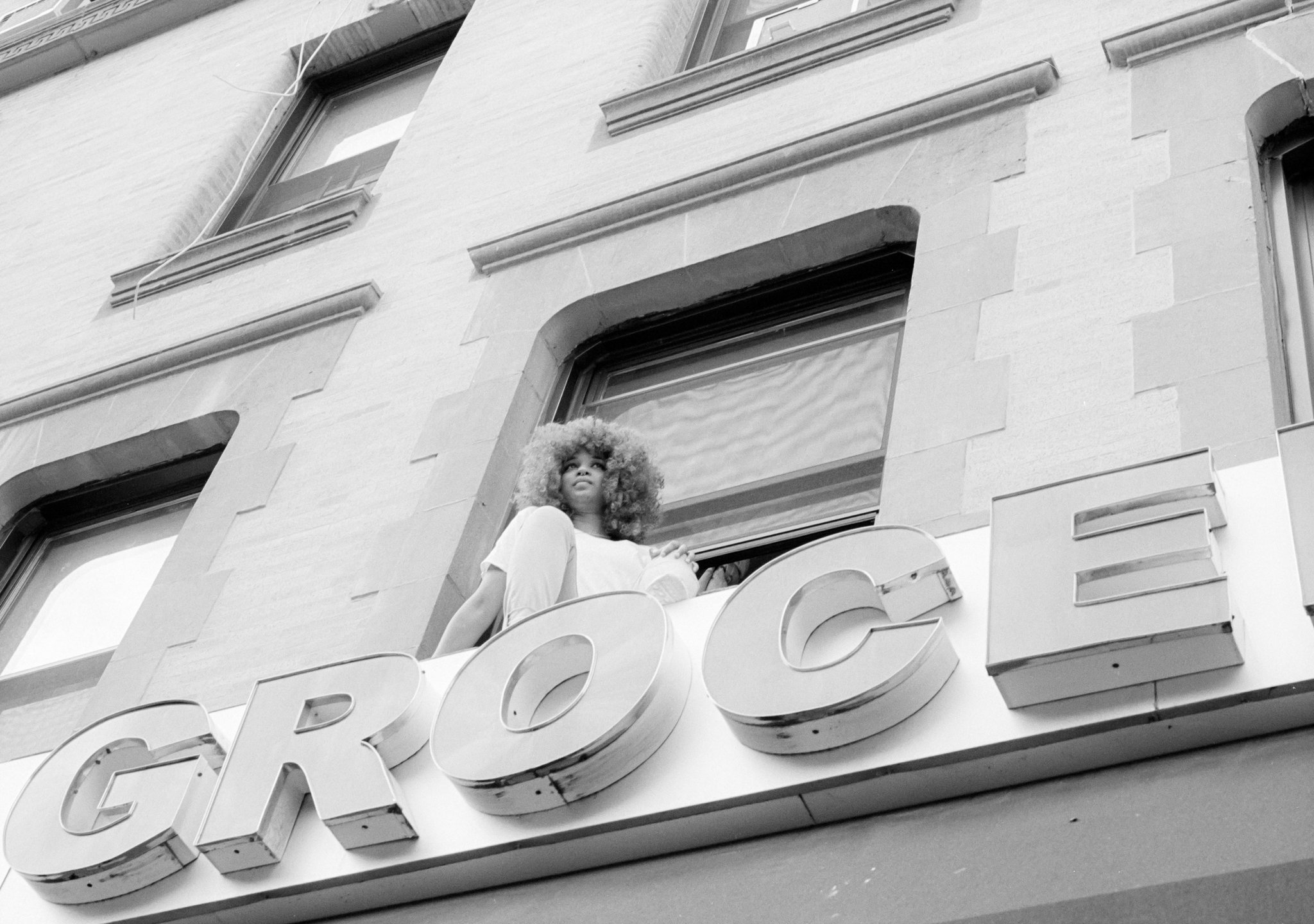 Since New York City’s revival in the late 20th century, long-time residents of Harlem have been experiencing the effects of gentrification and new wealth. (Wikipedia).