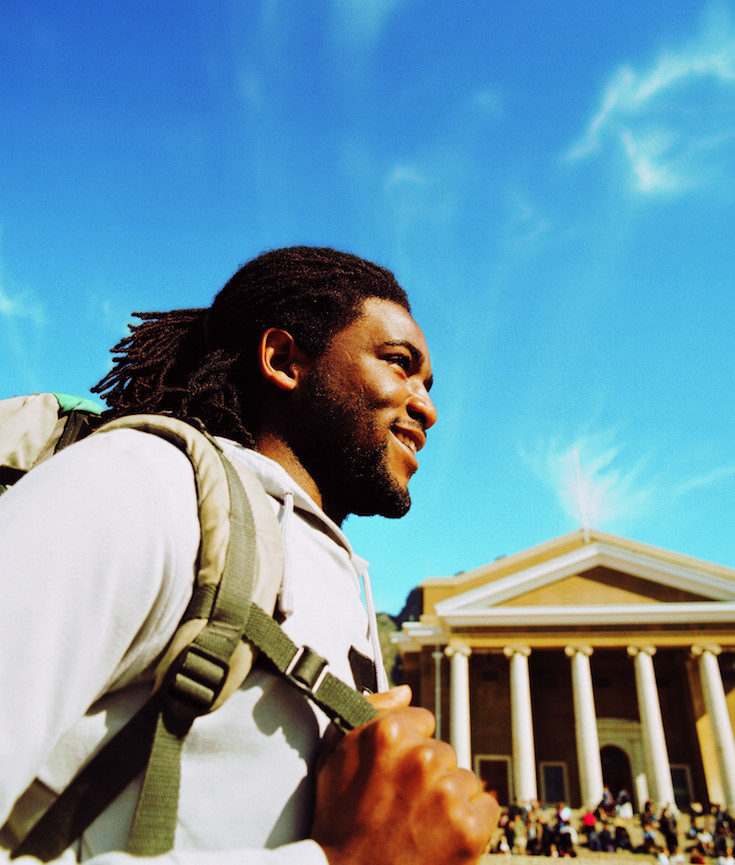 At a congressional luncheon in their honor Tuesday, Education Secretary Betsy DeVos told leaders from historically black colleges and universities that the Department of Education “will continue working closely with you to help identify evolving needs, increase capacity, and attract research dollars. We will also work closely with you to launch new initiatives that meet the needs of today’s students.”

“HBCUs remain at the forefront of opening doors that had previously been closed to so many,” she said. “You made higher education accessible to students who otherwise would have been denied the opportunity.”

The White House acclaim for HBCUs comes in the same week as a study by The Education Trust, a Washington, D.C.-based nonprofit, revealed that the nation’s HBCUs are doing a much better job than predominantly white schools in graduating low-income black students. 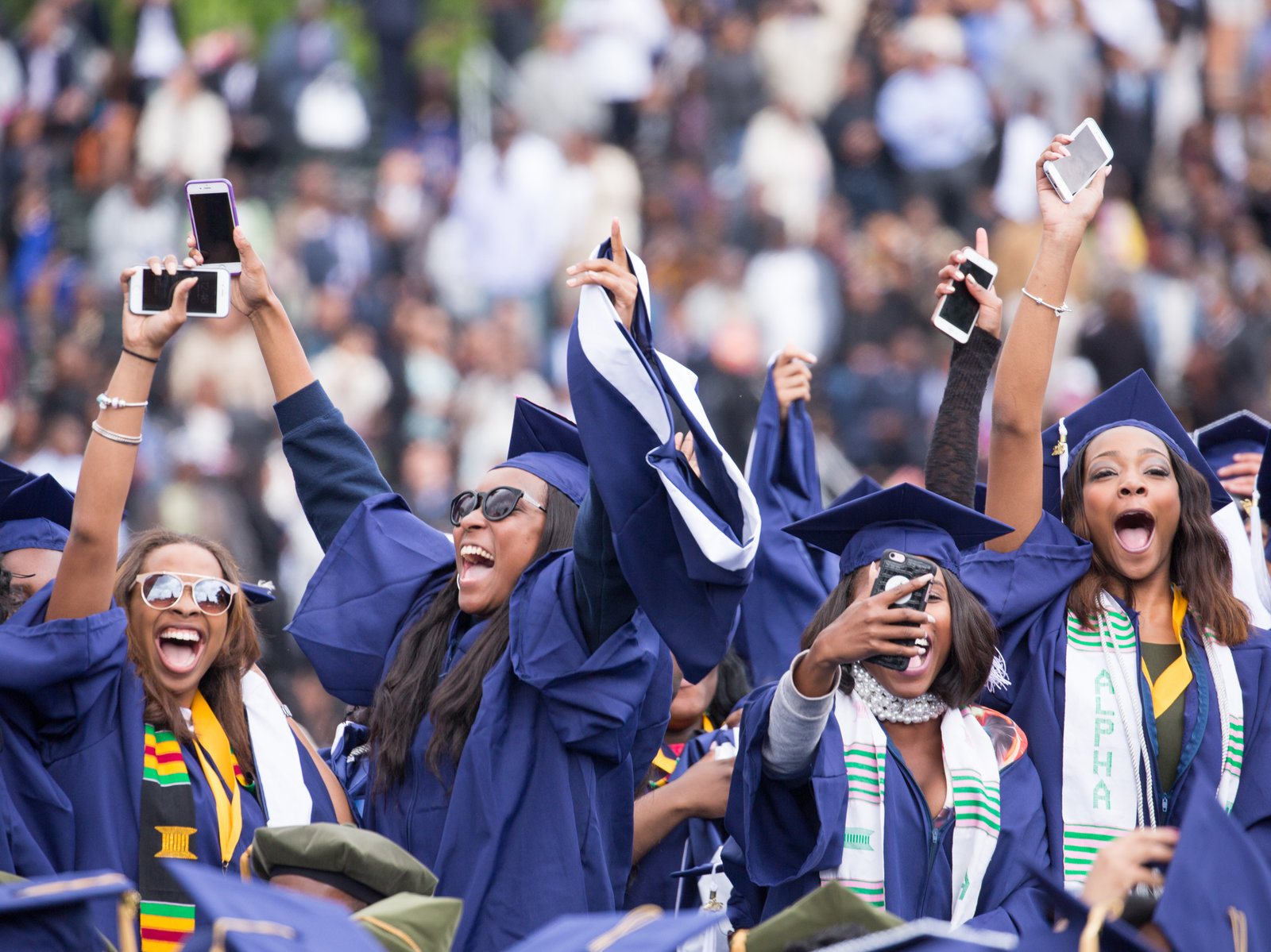 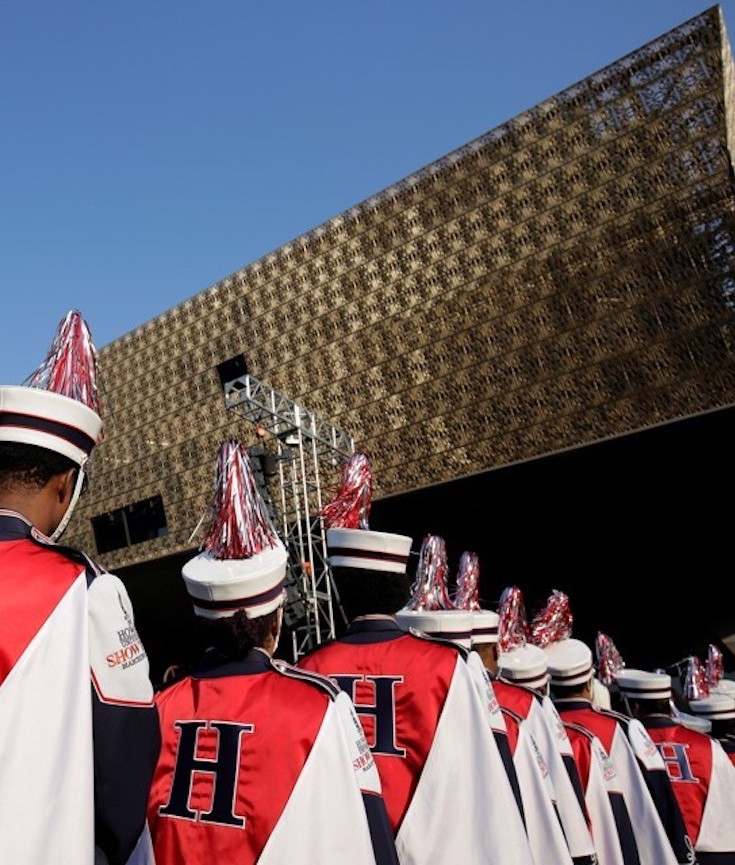