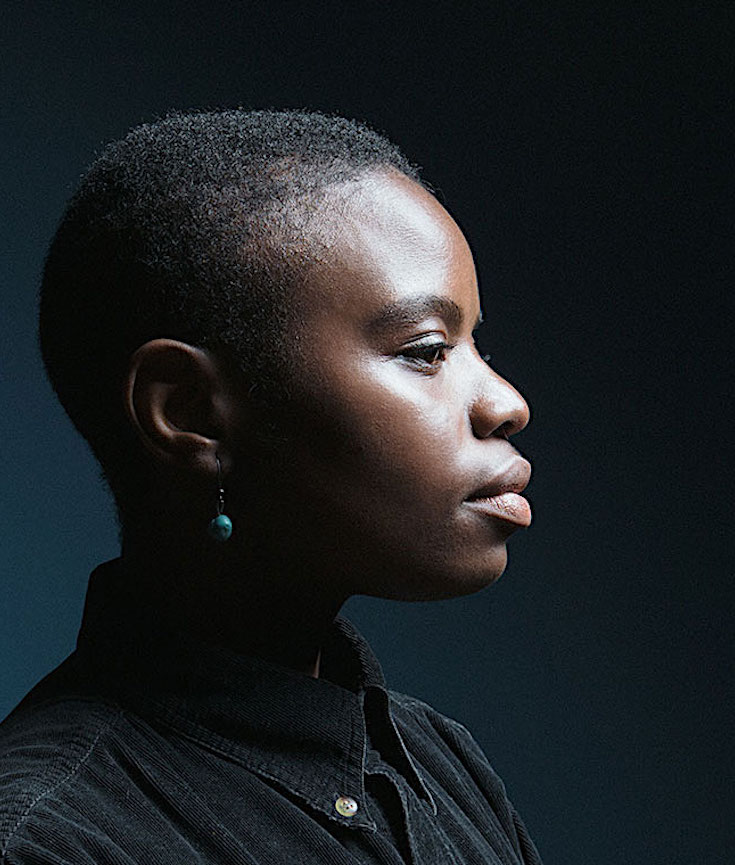 This Colorado Town Shows Off A Forgotten Piece Of African-American History – KCUR 89.3

We don’t announce and pronounce the beauty of stunningly individual Black women. Hailing under the musical moniker Vagabon, Tamko makes pounding rock songs that sit below her whisperingly unique voice, which yelps with longing and sincerity. She’s got a distinctive voice like Sade or Mya. Once you hear it, you won’t mistake it for anyone else. She sounds youthful, but it’s understood that her voice is stylistic as opposed to raw and untrained. 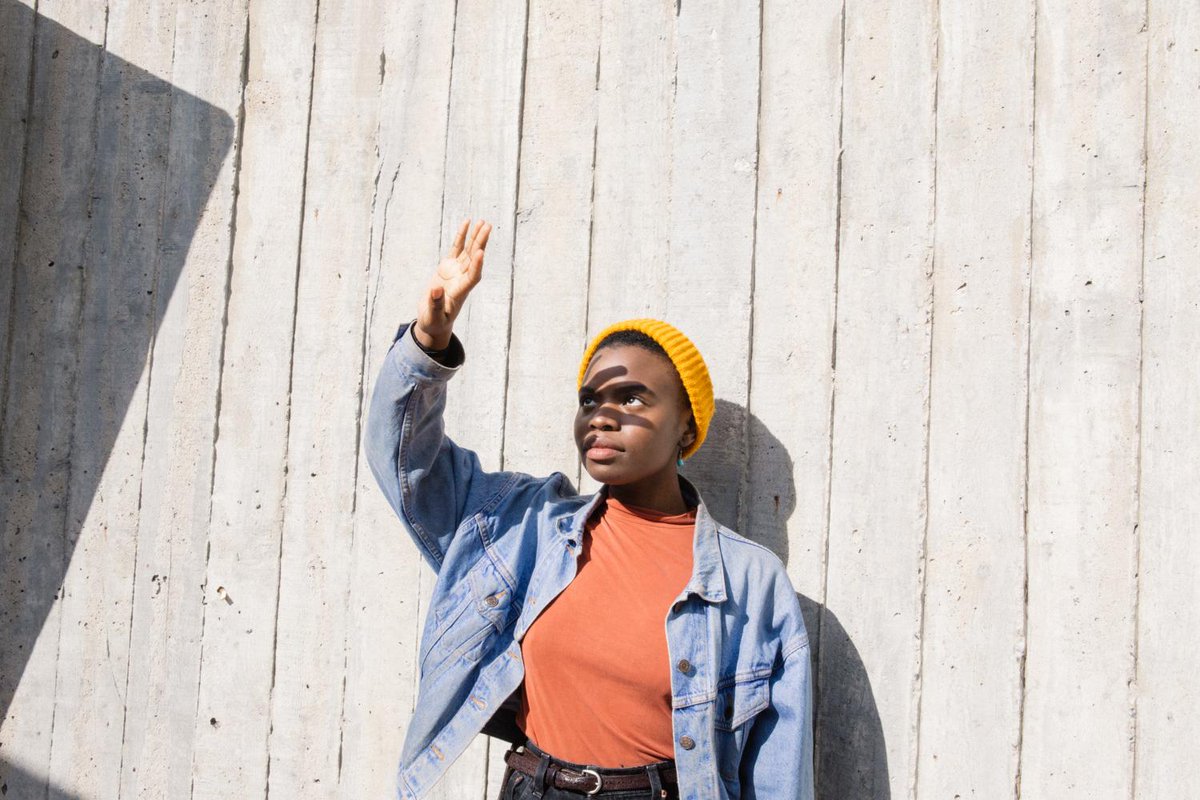 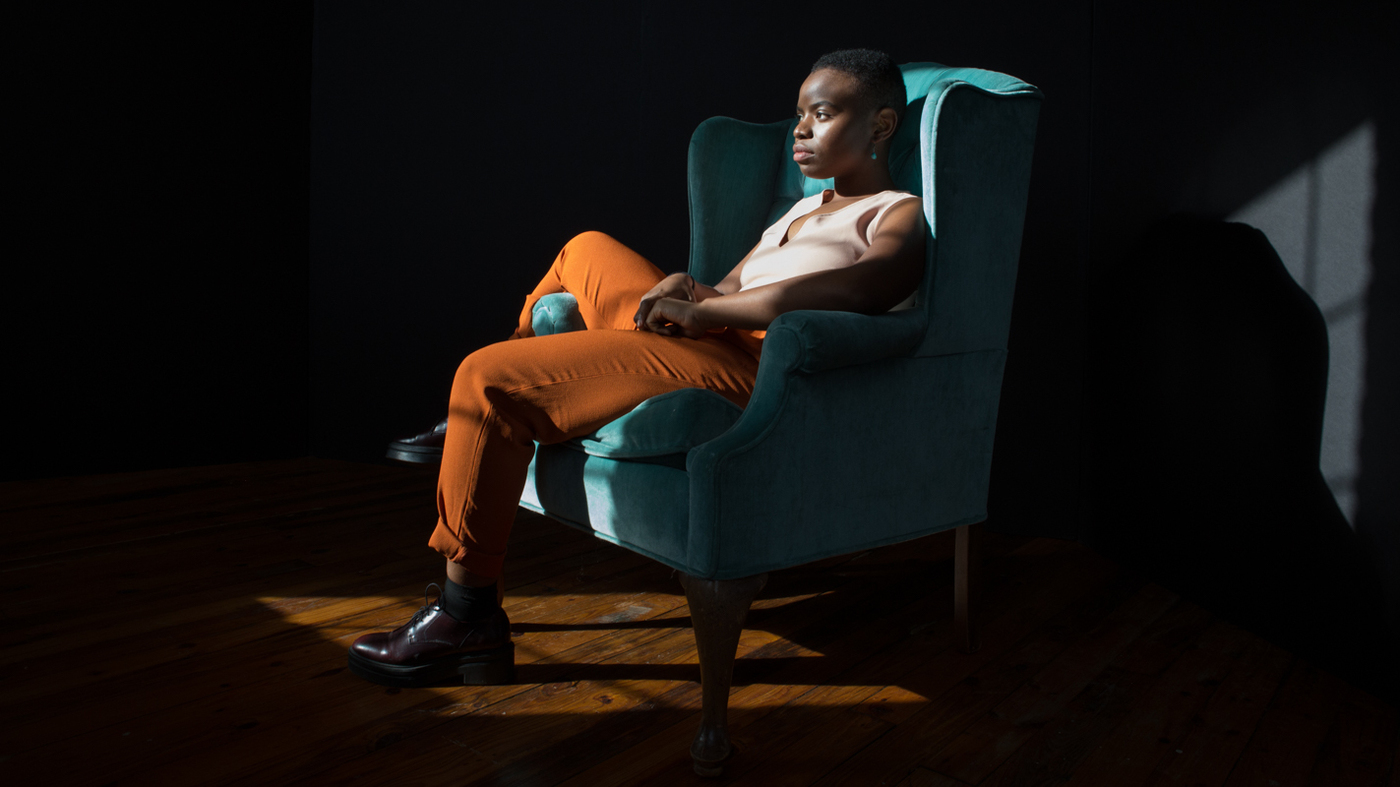 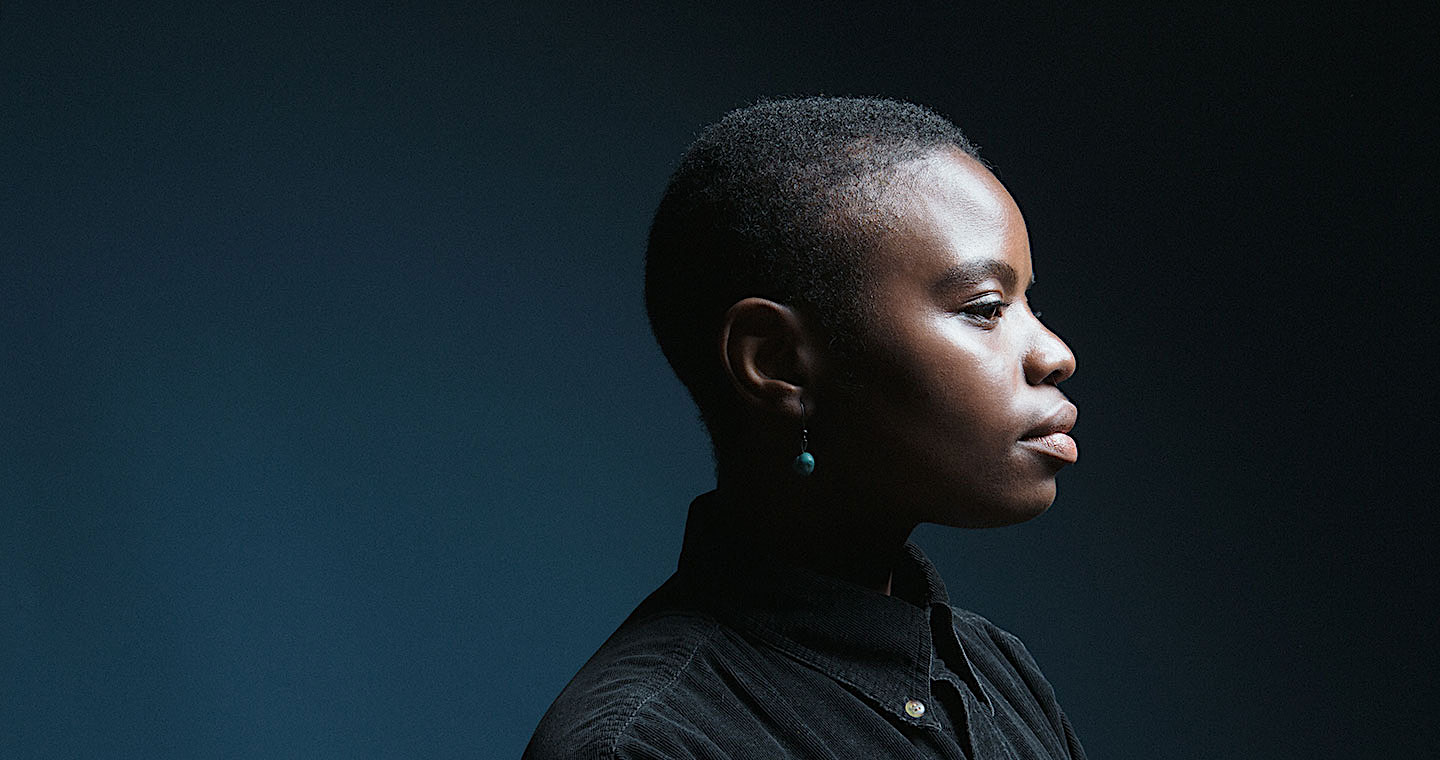 Vagabon is the performing alias of singer/songwriter/multi-instrumentalist Laetitia Tamko. Growing up in Cameroon, she soaked up the traditional music that surrounded her; when her family moved to New York City just as she was beginning high school, her musical horizons were broadened to include indie rock. She began writing and recording songs with just her voice and guitar and in 2014 released a song on Bandcamp, “Vermont,” which featured Eamon McMullen on drums and bass. Later that year, Tamko released the Persian Garden EP on Miscreant Records. After using other people on drums and keyboards for recordings, she dedicated herself to learning the instruments so that on her next release, 2017’s Infinite Worlds, she’d be playing both. The album was recorded with Chris Daly at Salvation Recording Co. in New Paltz, New York, with a small group of musicians helping Tamko bring her vision of dreamy indie rock and electronic pop to life. It was released by Father/Daughter Records in early 2017. (All Music).