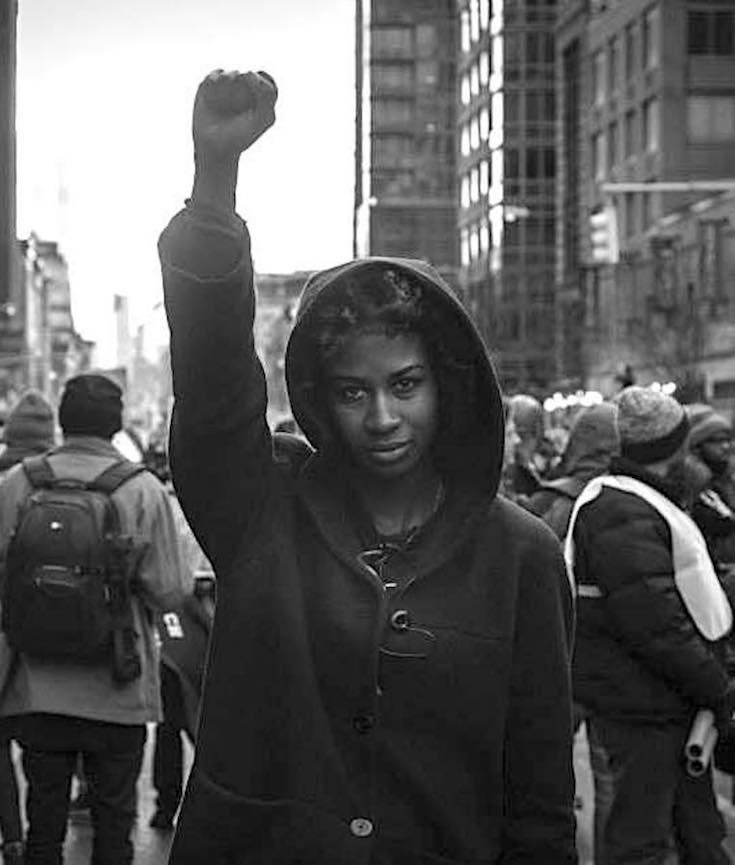 200 years of groundbreaking African American art – in pictures – The Guardian

Since the Ferguson, Mo., uprising in 2014 kick-started the Black Lives Matter movement, there have been numerous films about the criminal-justice ‎system.

Not many, however, have taken a street-level view.

And even fewer have gotten the kind of grass-roots, where-it-all-began screening that “Whose Streets?” did over the weekend.

“If we keep the integrity of what we’re doing and tell the truth … that’s how we’re going to tell this story,” said director Damon Davis, a St. Louis native who made the documentary with Sabaah Folayan. “At end of day we really just need to think about which side we’re on.” 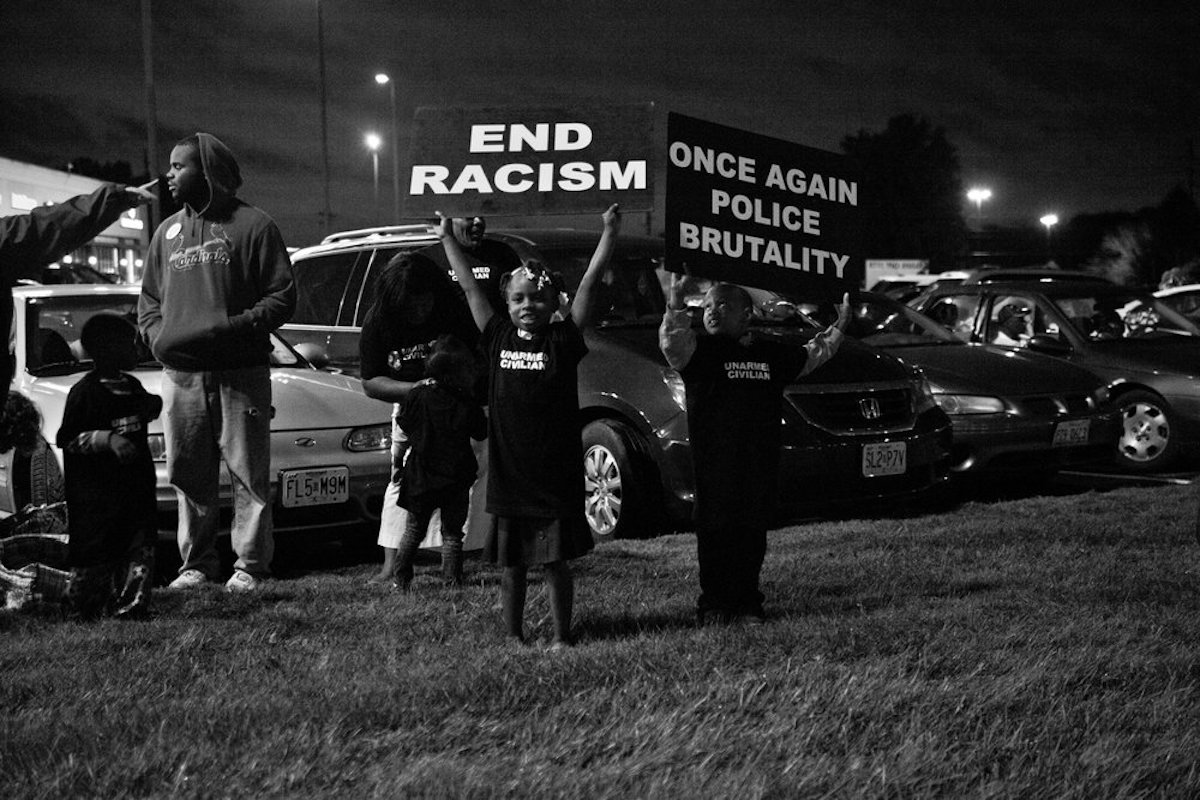 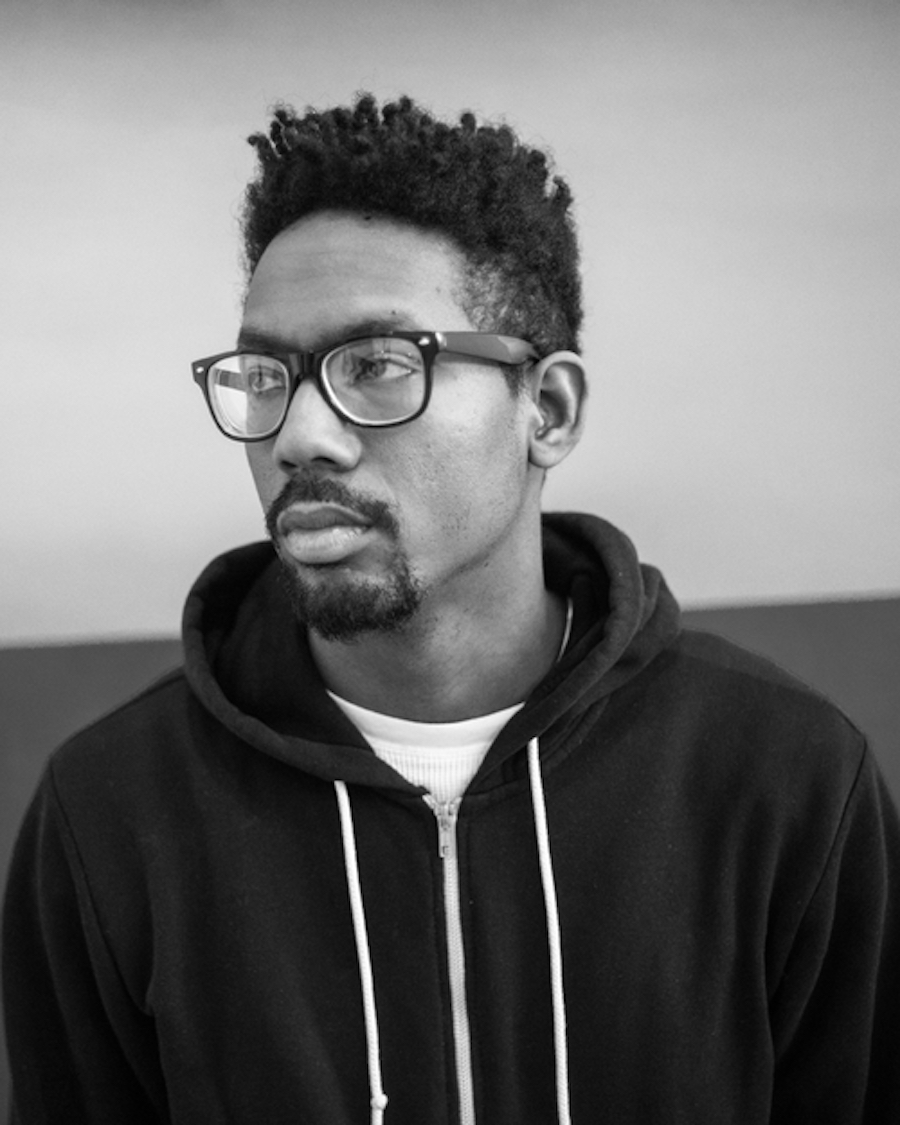