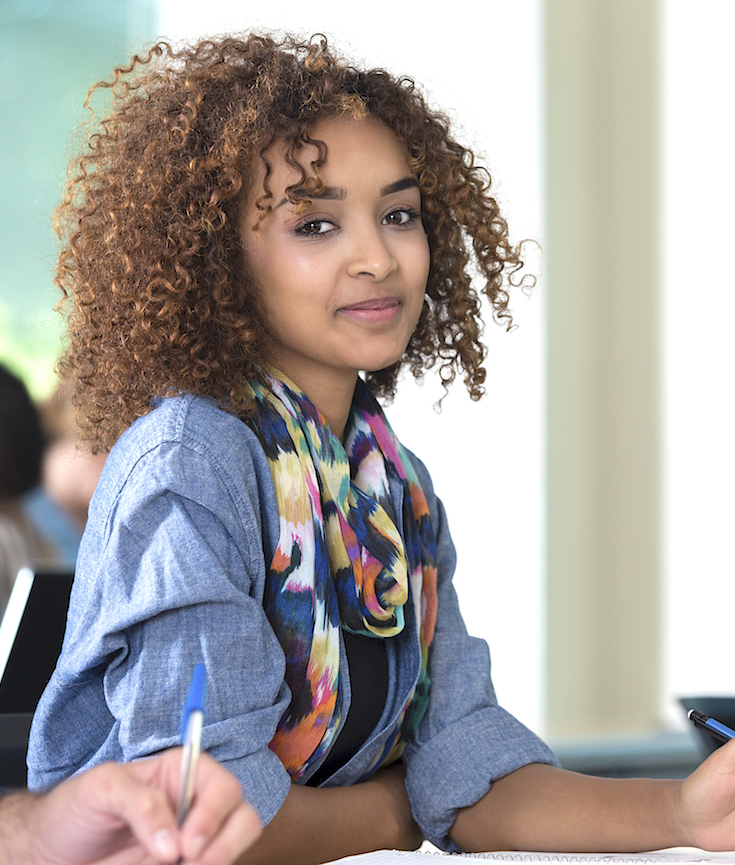 True/False Film Fest: Ferguson film ‘Whose Streets?,’ from the people who filled them – Los Angeles Times

At the hearing, moderated by Rev. Dr. Wendell Anthony, president of the Detroit branch of the NAACP, the public, panelists and Task Force members discussed their concerns surrounding new education policy being rolled out under the Trump administration were the focus. 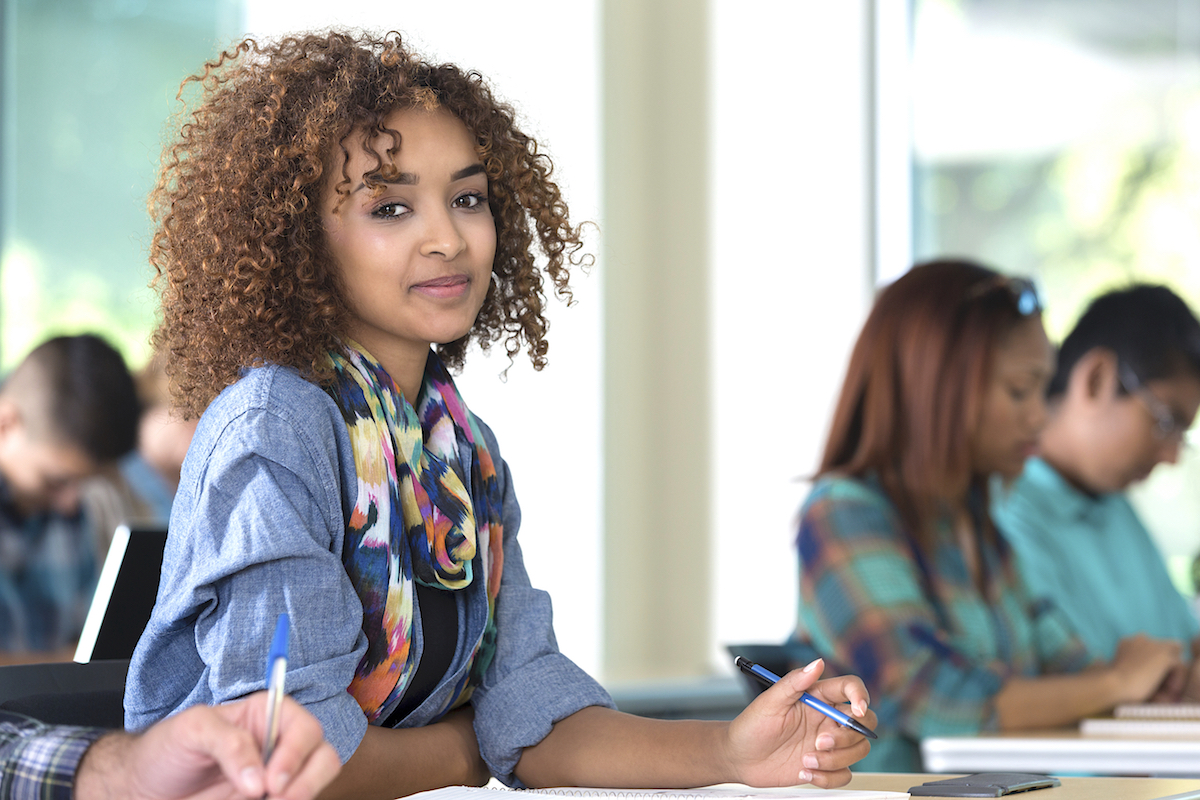