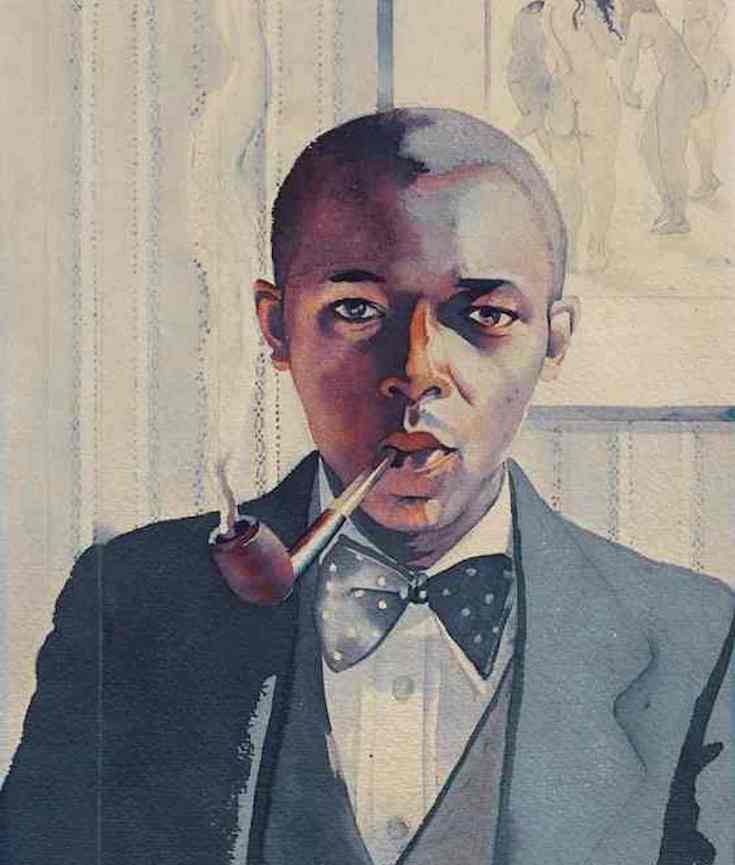 Represent: 200 Years of African American Art is at the Philadelphia Museum of Art from 10 January to 5 April. 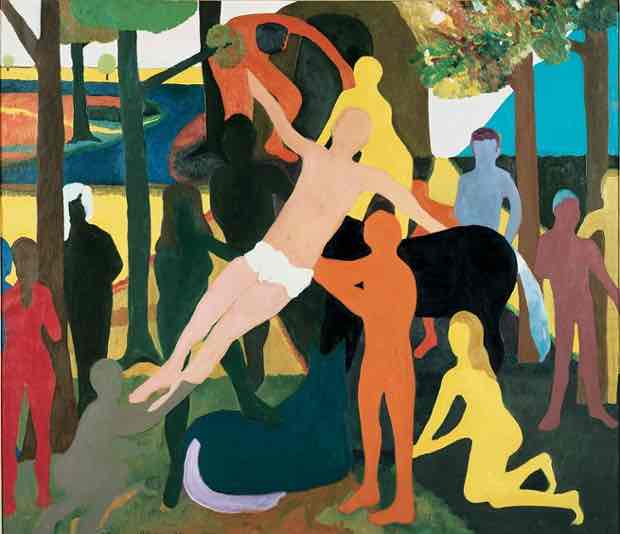 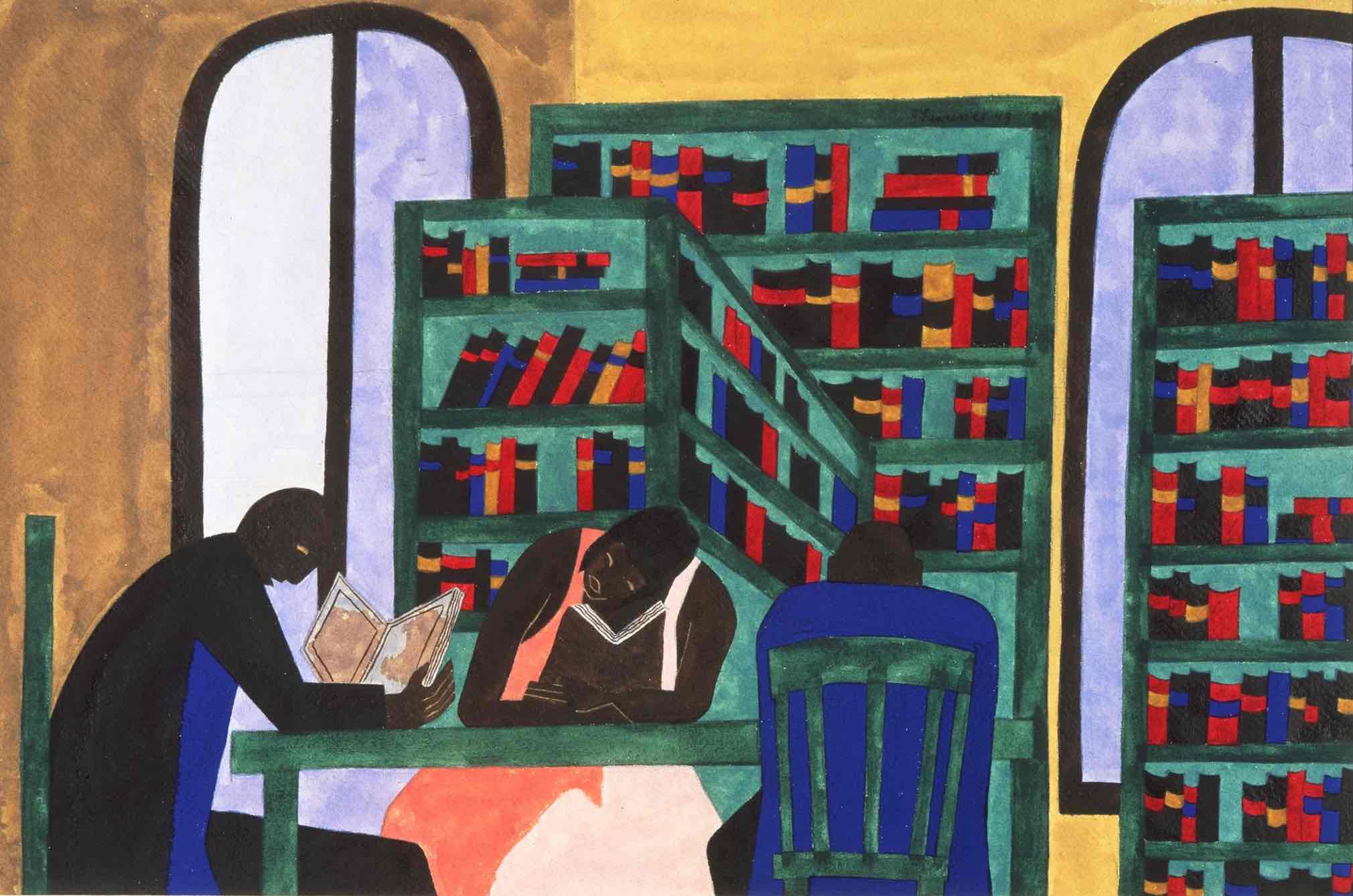 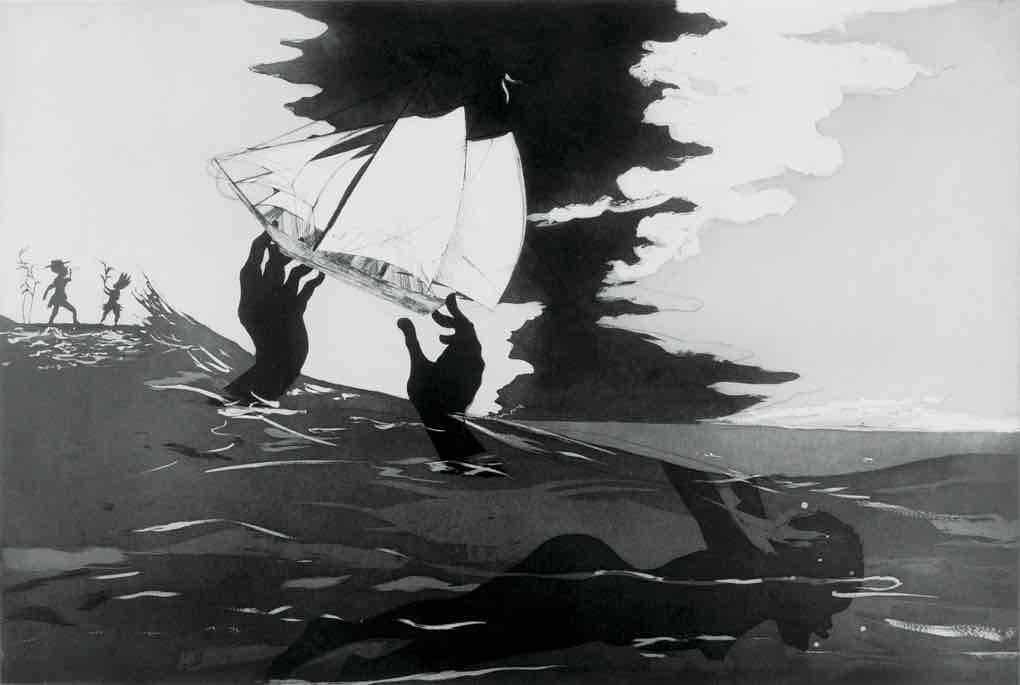 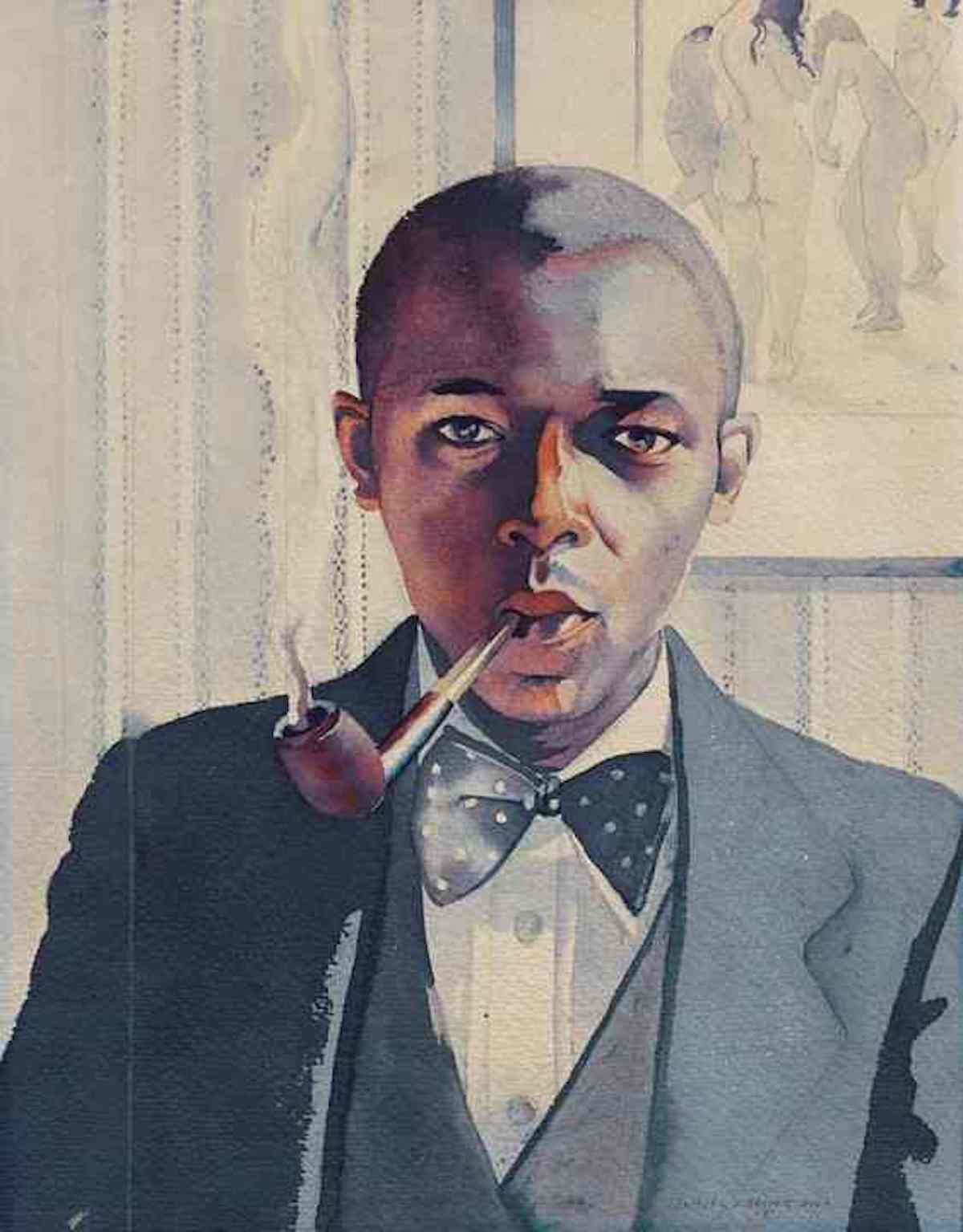 Samuel Brown received a Masters degree in Fine Arts from the University of Pennsylvania, and quickly established himself as an expert watercolorist. He had the distinction of being the first African American hired by the Public Works of Art Project (PWAP), the government’s initial work-relief program for the arts, and later, he worked for the WPA in Philadelphia as both a painter and printmaker. Brown’s small relief print, Fireplug, is also included in this exhibition. Here we are confronted by his large self-portrait, a deceptively complex composition that presents (improbably) both profile and ¾ views. While we look at him from these dual perspectives, the artist studies himself in the mirror, as his reflection, likewise, studies us. (The Met).