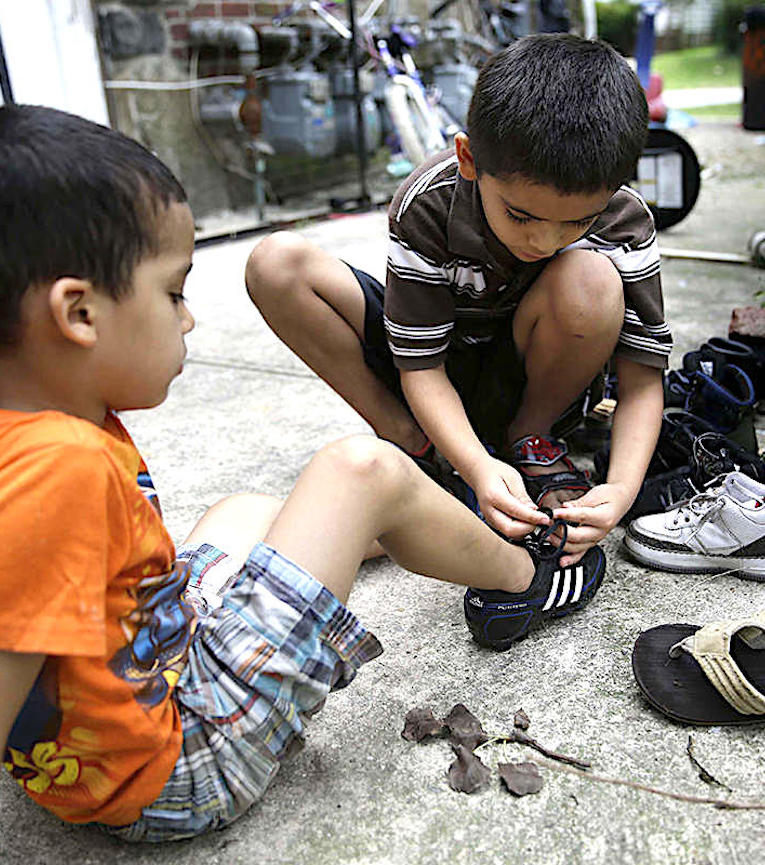 On Sunday, Feb. 26, the sermon at the Spanish-language Mass in Waterloo, Iowa, was about fear. Like many Catholic churches, the tan-brick, gothic Queen of Peace serves as a community center for Hispanic immigrants in this Cedar River town of 68,000. Waterloo has a claim to be Iowa’s most diverse big city. Immigrants, including Latinos and refugees from Bosnia, Myanmar, and Liberia, have helped stabilize its population and housing market, and revived downtown storefronts. But for the undocumented men and women of eastern Iowa who work in meatpacking, restaurants, and hotels, a chill has set in since the inauguration of President Donald Trump and the introduction of his new, aggressive priorities for Immigration and Customs Enforcement police. 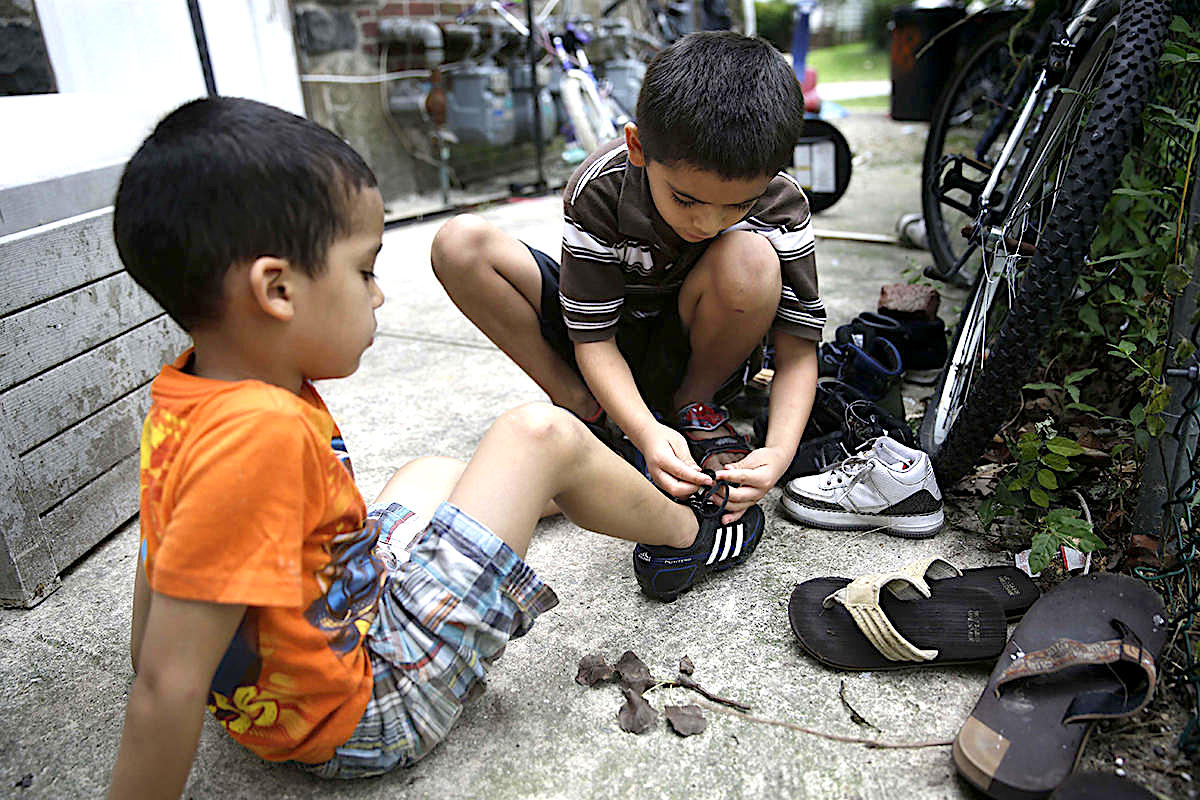 Deferred Action for Parents of Americans and Lawful Permanent Residents (DAPA), sometimes called Deferred Action for Parental Accountability, is a planned American immigration policy to grant deferred action status to certain undocumented immigrants who have lived in the United States since 2010 and have children who are either American citizens or lawful permanent residents. Deferred action is not full legal status but would come with a three-year, renewable work permit and exemption from deportation.

The program was announced in November 2014 by President Barack Obama, along with a number of immigration reform steps including increased resources for border enforcement, new procedures for high-skilled immigrants, and an expansion of the existing Deferred Action for Childhood Arrivals (DACA) program.

Several states have filed lawsuits against the Federal government, arguing that DAPA violates the Constitution and federal statutes. A temporary injunction was issued in February 2015, blocking the program from going into effect while the lawsuit proceeds. (Wikipedia).