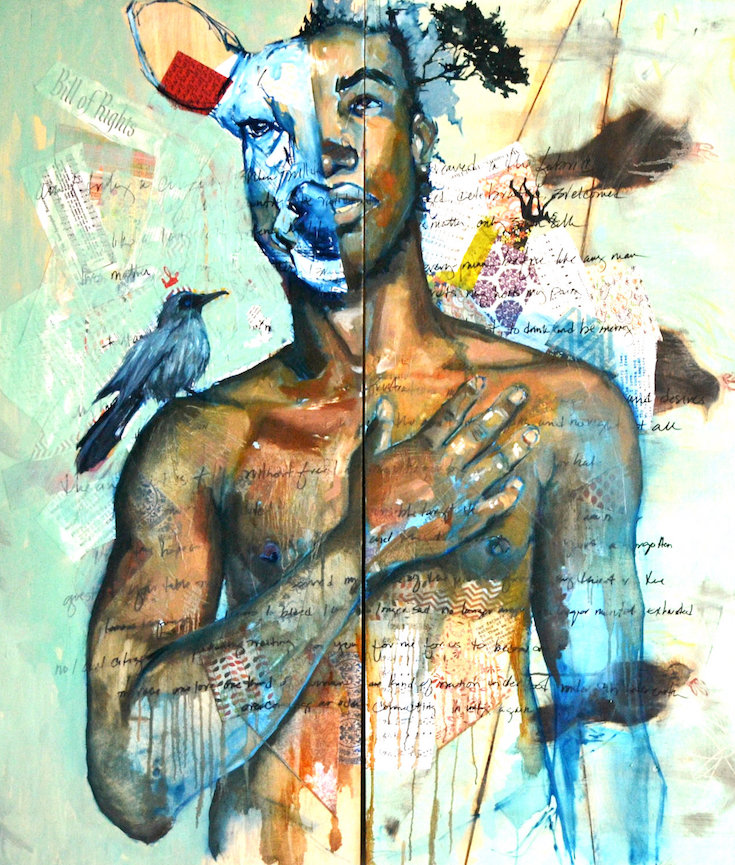 The plight of black women and black men in society has again been captured on canvas in a new, slick and inspiring way. Inspired by tragedy but translated into color art form, Atlanta-based artist Shanequa Gay’s latest work, Fair Is Foul and Foul Ain’t Fair, is on display at Wofford College in celebration of Women’s History Month and Black History Month.

It was the death of Trayvon Martin and other black men and the violence in Chicago lit a flame in Gay. Her work sparks conversation about healing from issues affecting communities of color including police brutality, gang and prison culture, lack of educational opportunity, and feelings of self-hatred that have arisen in the black community. 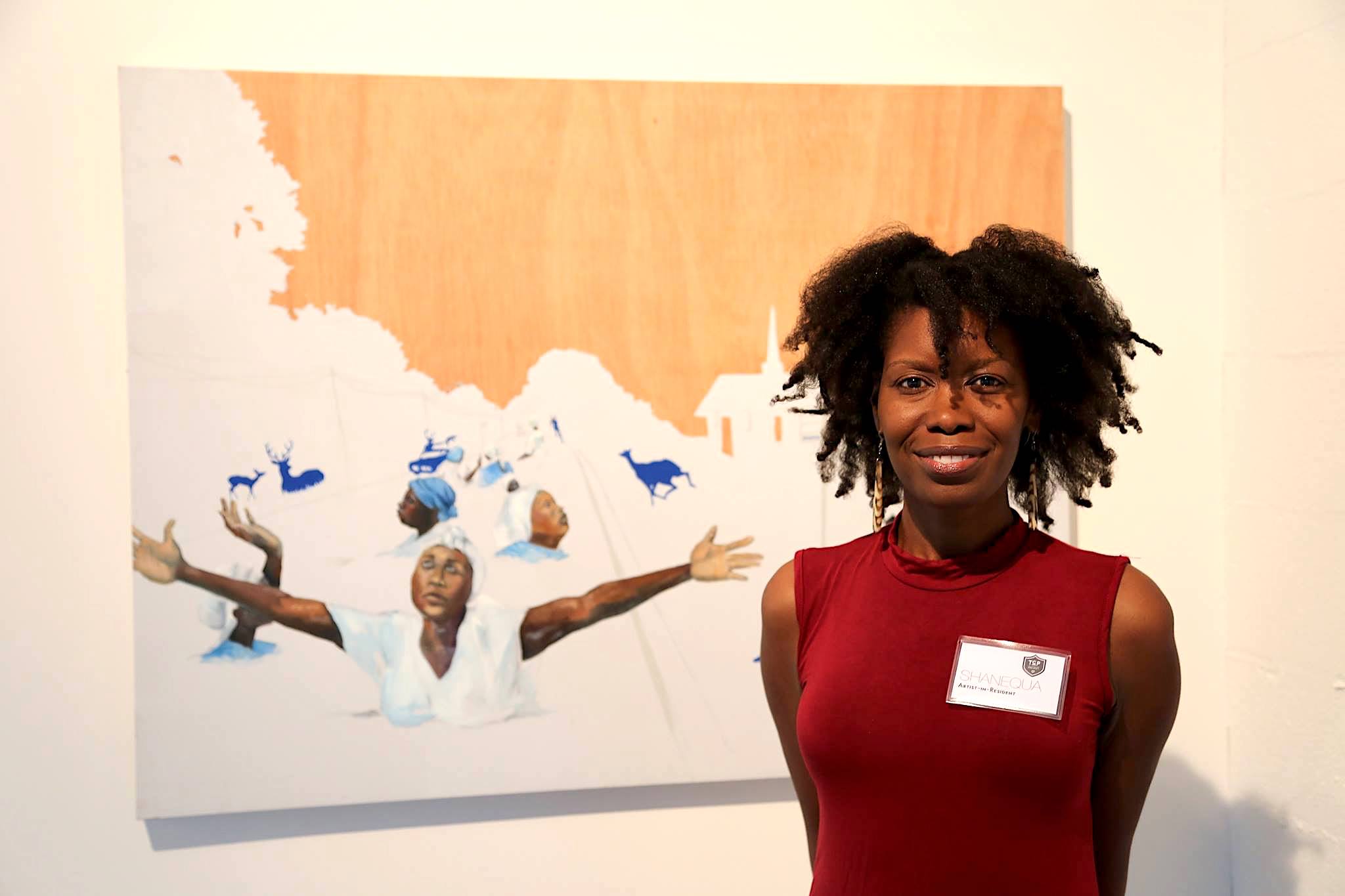 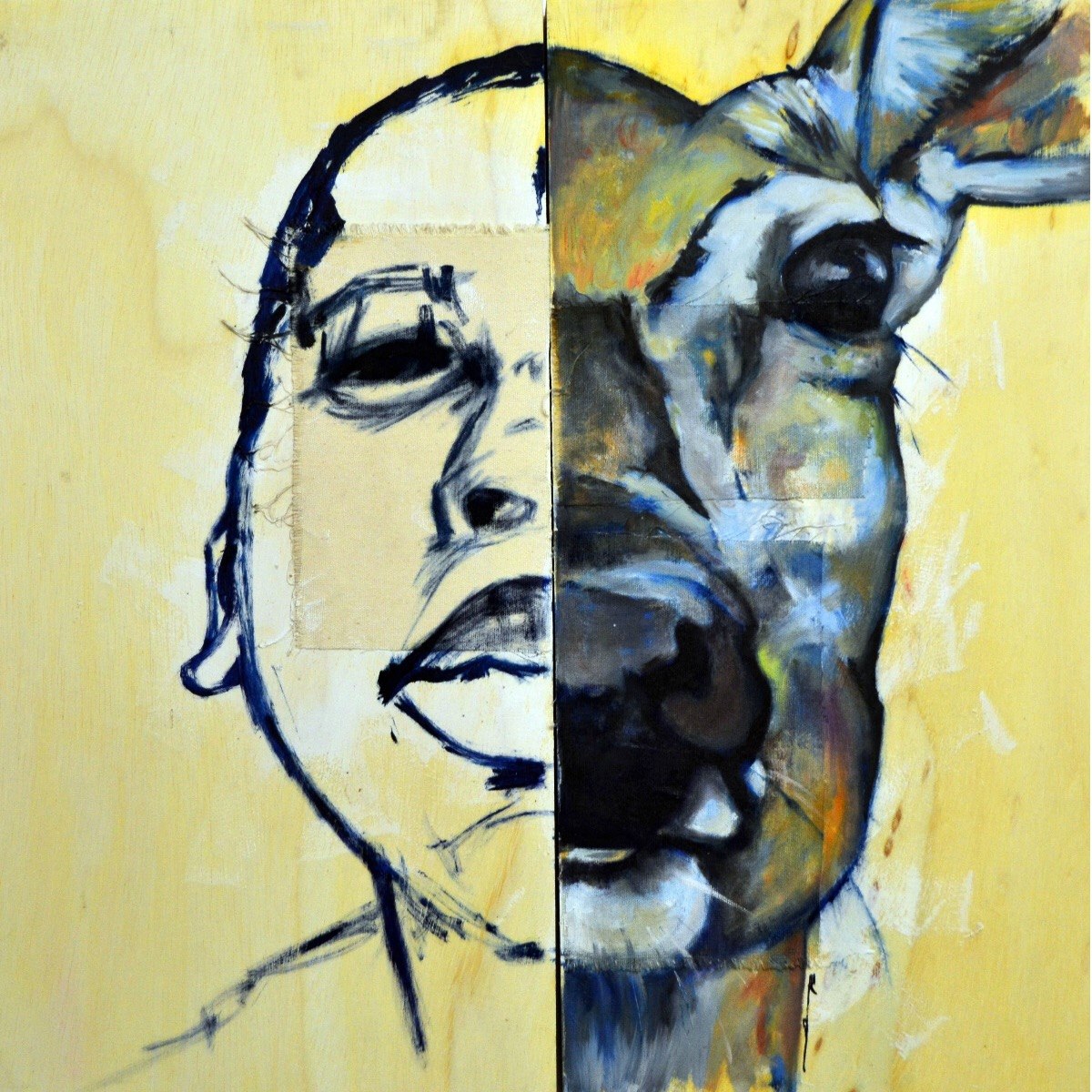 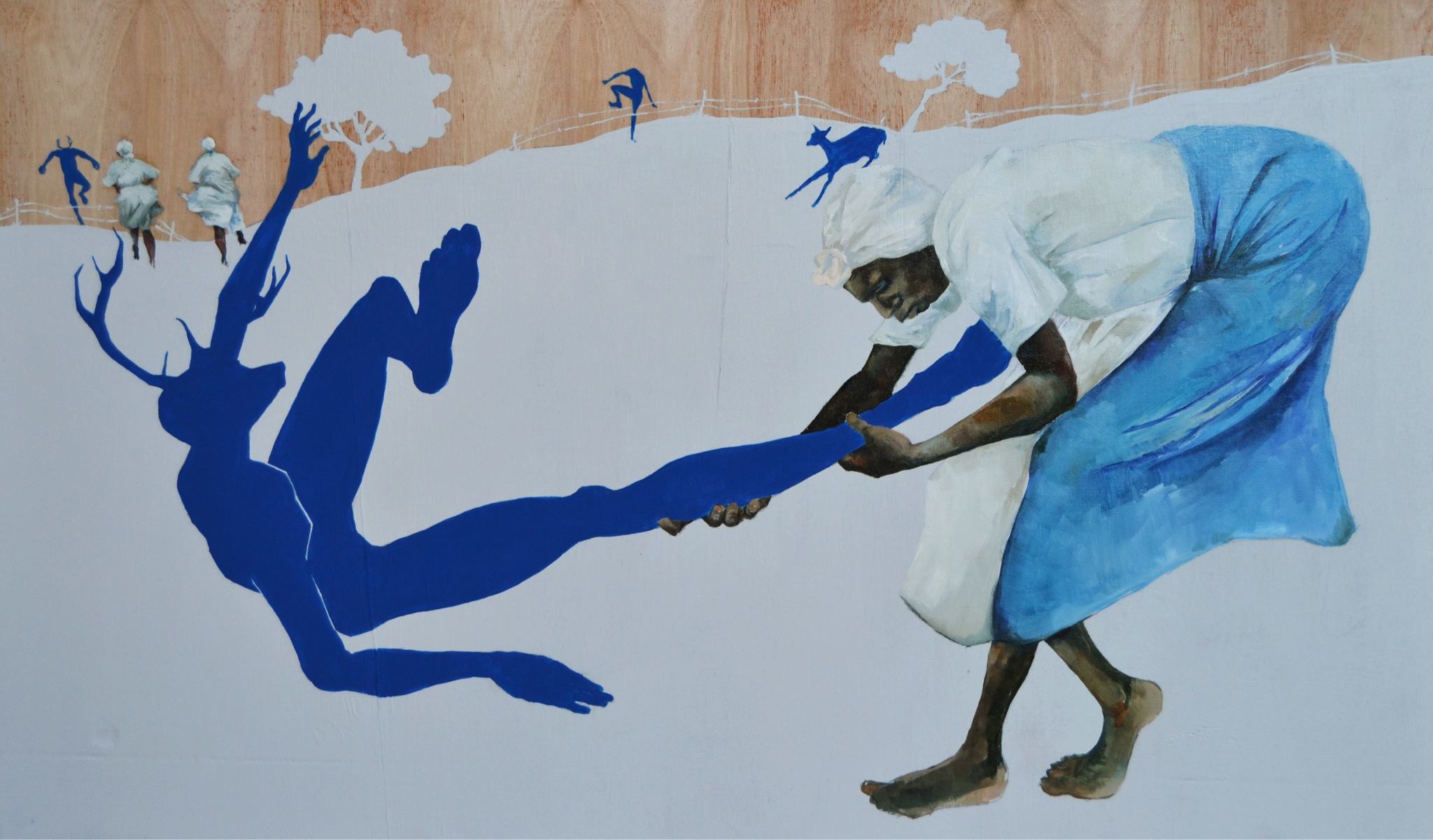 What If the Ancestors Are Conspiring Against Us, 2016 | Shanequa Gay 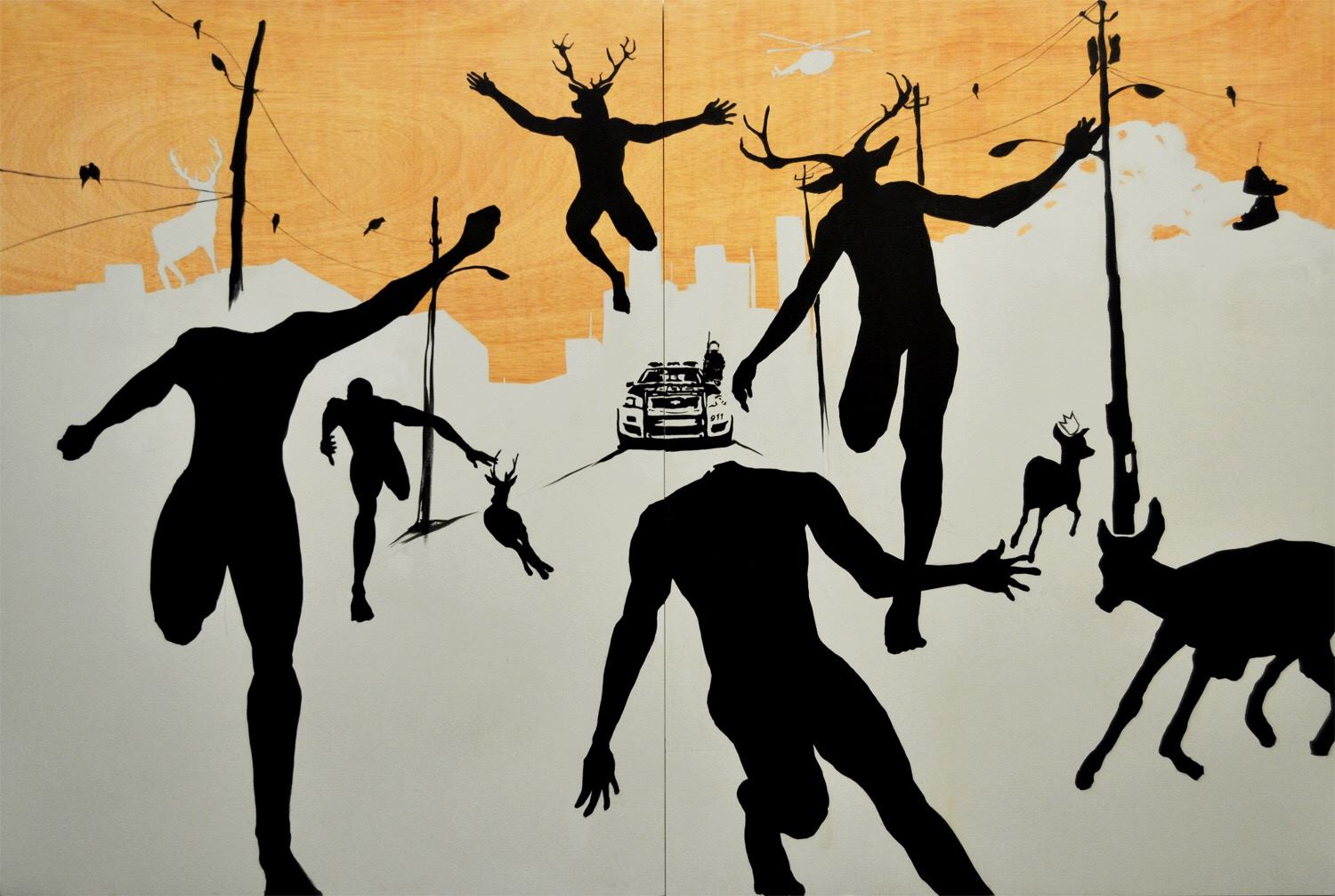 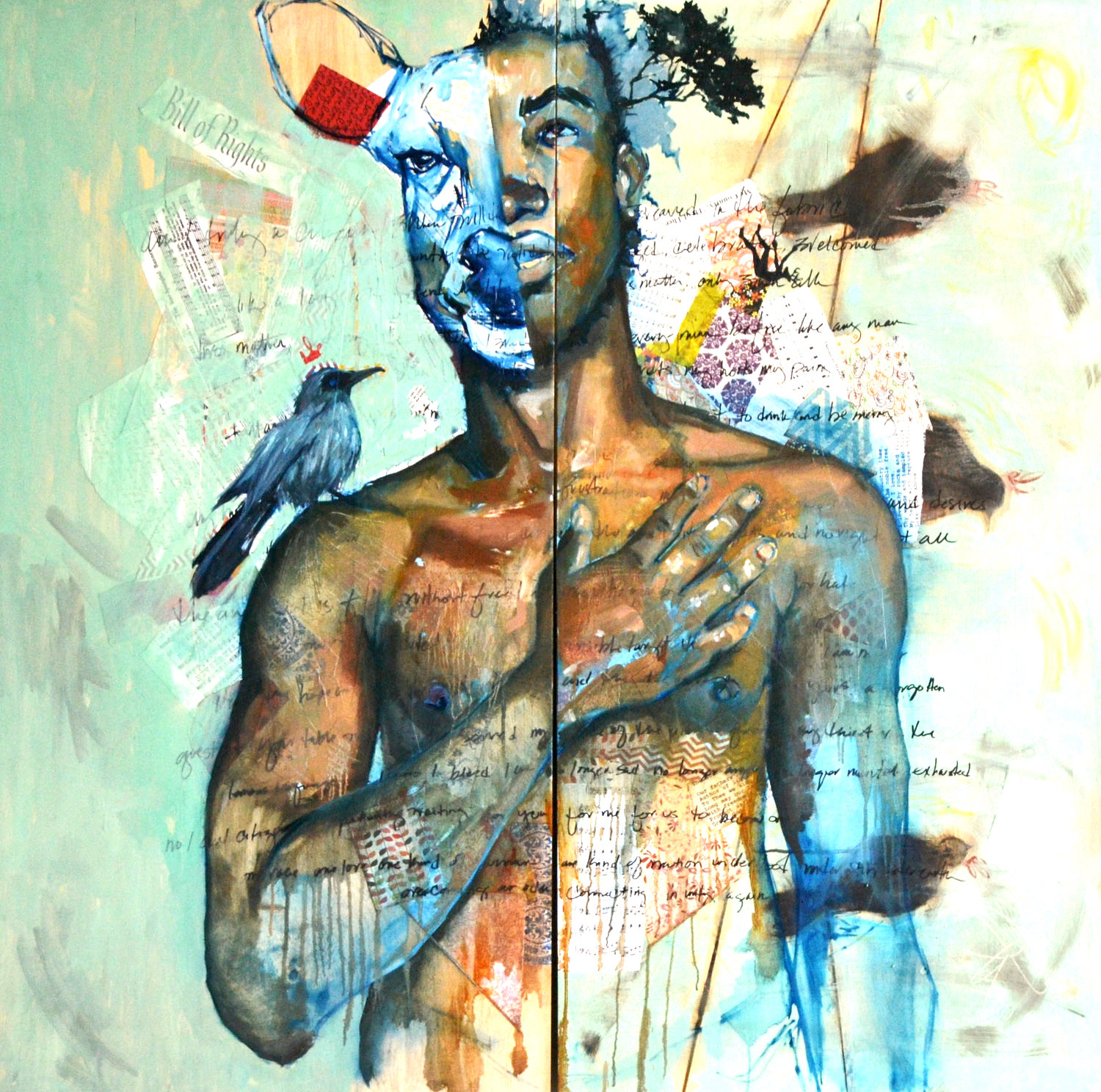 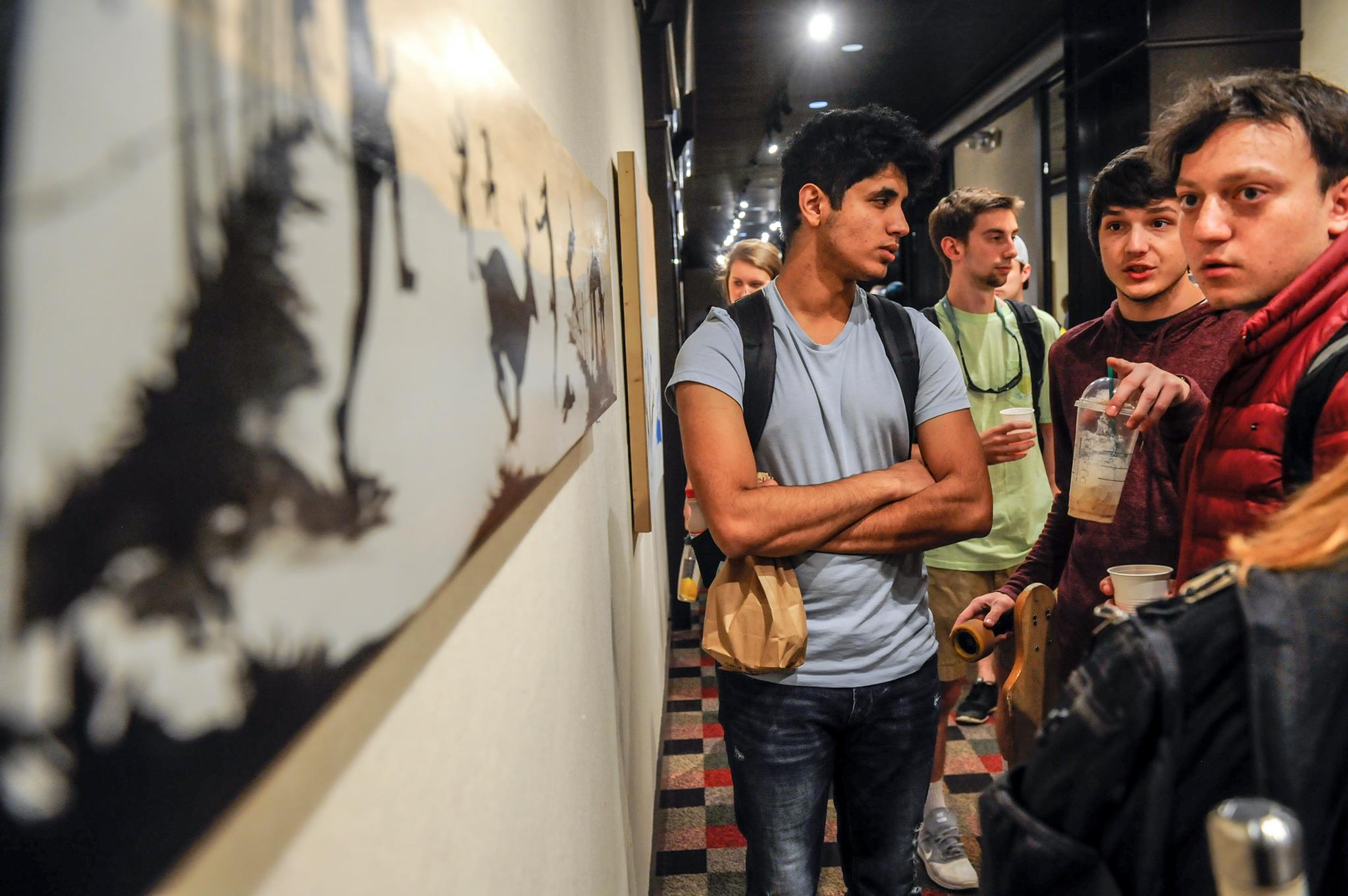 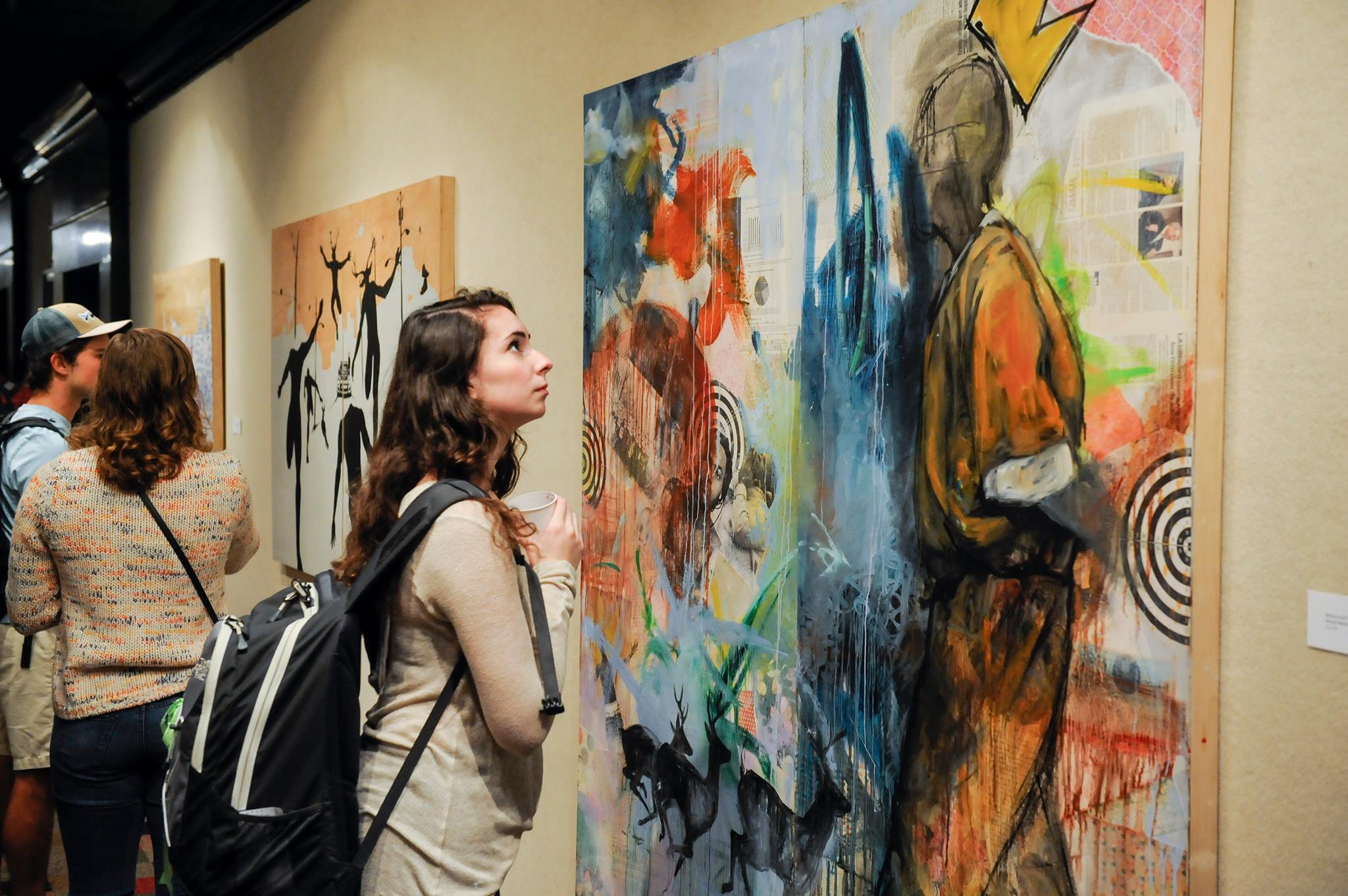 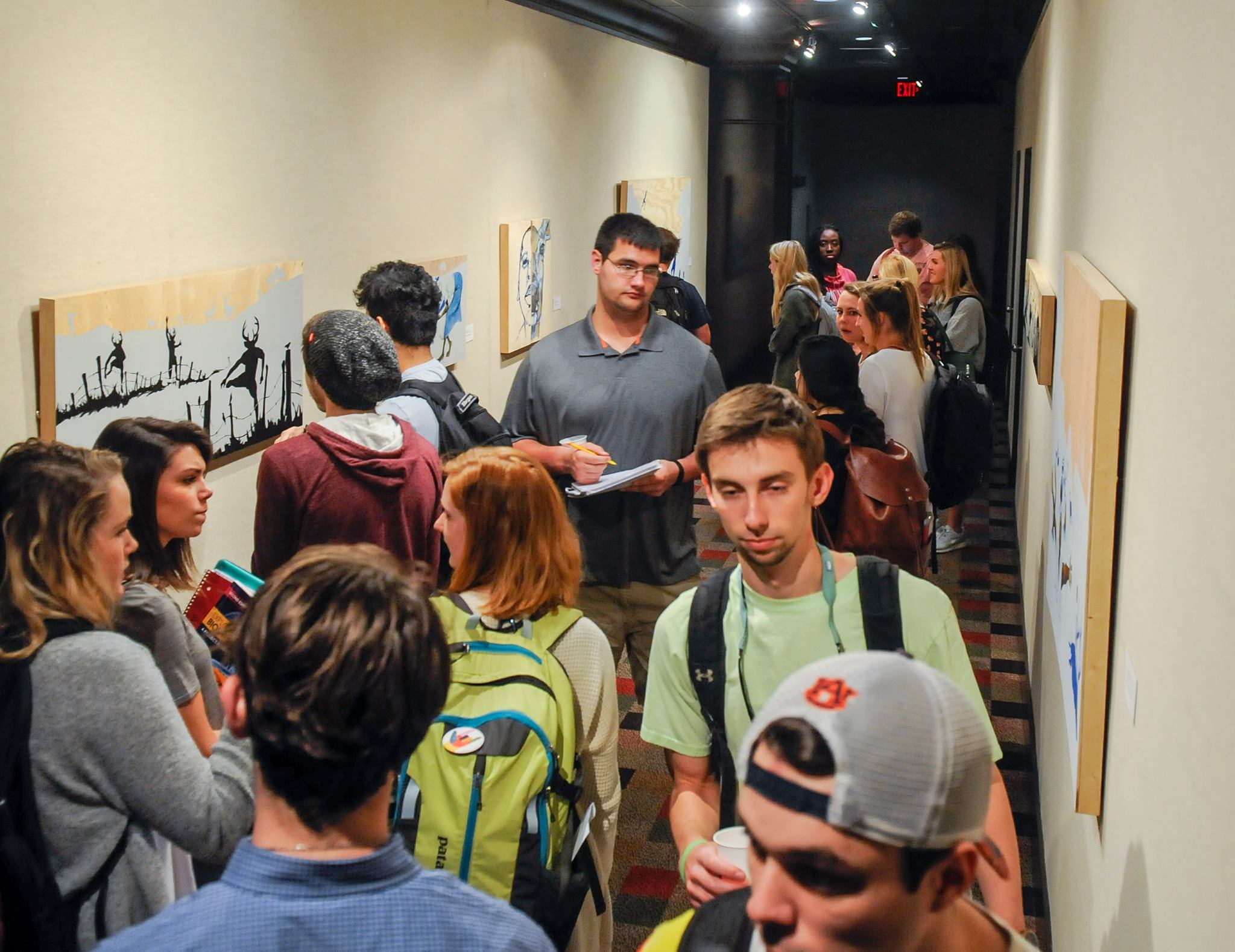 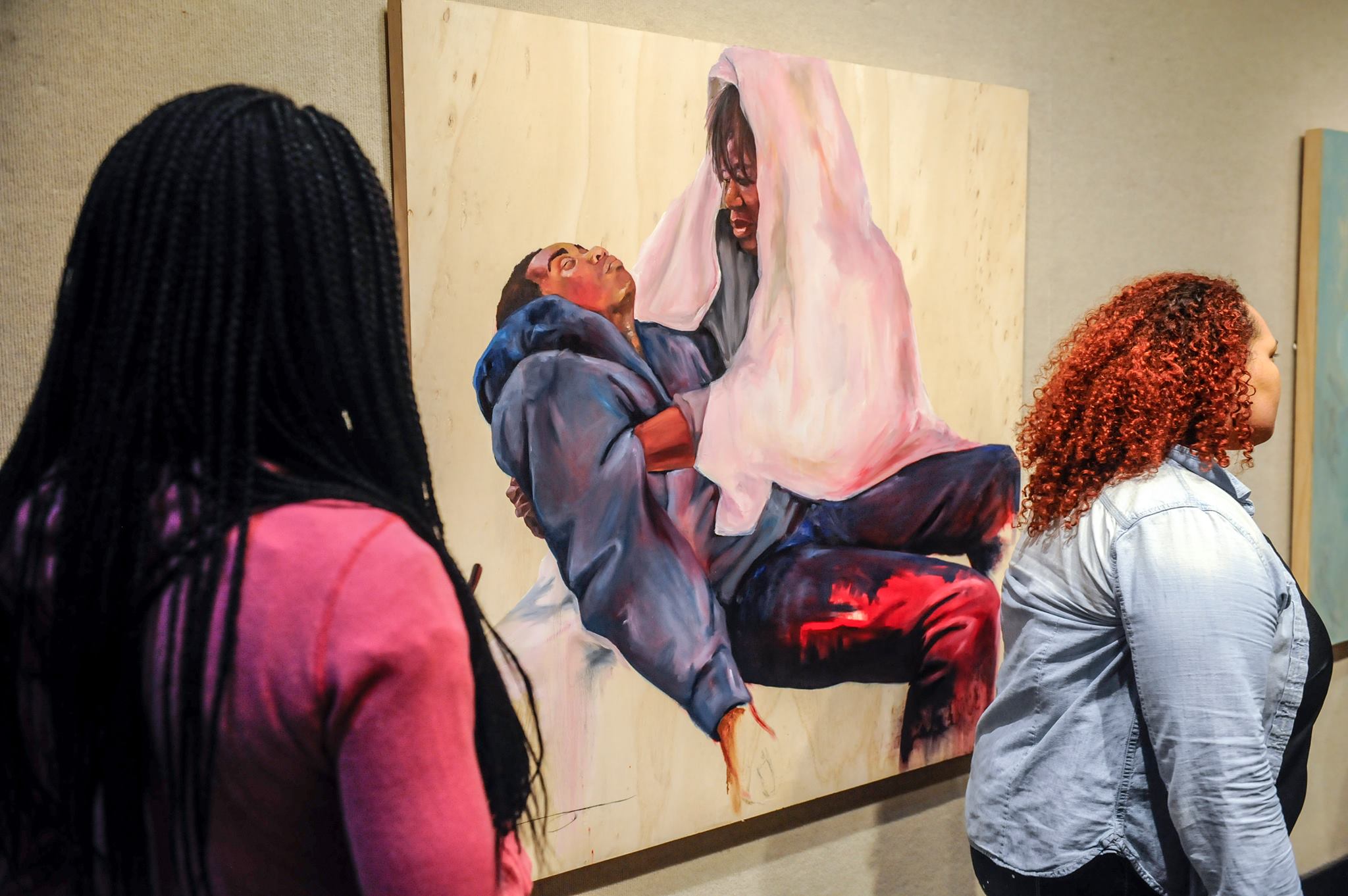 Shanequa Gay, an Atlanta native, has drawn praise and critical acclaim for her depictions of southern life and black women. Her current work, The FAIR GAME Project, is art as advocacy which challenges the unyielding violence and injustices committed in America and across the globe against the black body.

Gay has exhibited her work at prestigious venues and events including the Chattanooga African American Museum, the Hammonds House Museum, the Hunter Museum of American Art, the Auburn Avenue Research Library on African American Culture and History, Emory University, Mason Murer, and the Atlanta Contemporary Art Center. Her work is among public and private collections including actor Samuel L. Jackson and the permanent collection for SCAD Hong Kong.

Gay’s work was featured in the 2014 Lions Gate film Addicted, the television series Being Mary Jane, the BET series Zoe and the upcoming 2016 OWN series Greenleaf. She was chosen by The Congressional Club to be the illustrator for the 2013 First Lady’s Luncheon hostess gift. First Lady Michelle Obama and more than 1,800 attendees received the gift.

She is a graduate of the Savannah College of Art and Design (SCAD) and currently a graduate student at Georgia State University. (Shanequa Gay.com).