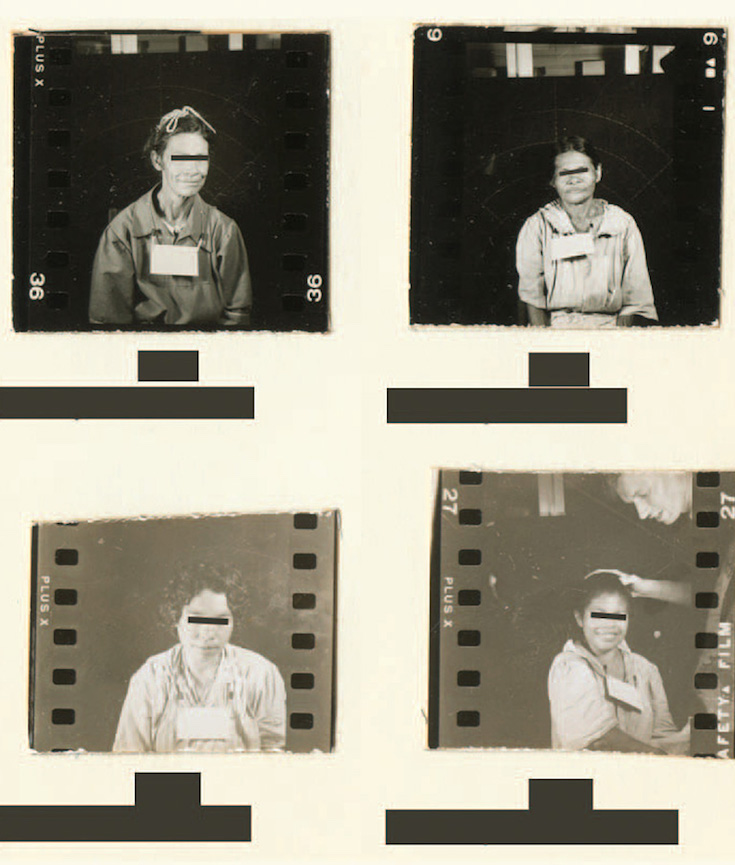 Frederico Ramos was 22 when he left his home in San Agustín Acasaguastlán, Guatemala, in 1948 to serve in the country’s military. He didn’t want to go, but service was all but mandatory. Buses often came to his town to take young men away. Resisting once would just mean being picked up the next time. So he gritted his teeth and made the trip to Guatemala City, about two hours southwest. He worked for 30 months in the Guatemalan air force. He spent long days on guard duty watching over planes at the base.

Once his service was complete, Ramos moved to La Escalera, a tiny village of 400 people near his hometown where he could plant beans and corn and start his own family. Soon after settling down, he began suffering from what he refers to as “bad urine”—he felt extreme strain when he relieved himself. Over the years it got much, much worse and extended beyond his genitals to his appendix and other organs. He consulted doctors who prescribed medicines that didn’t work. “They were just taking our money,” he said. Instead, he treated himself with tea made from the fruit of guapinol trees (known for its analgesic properties). Mostly, he learned to live with the pain.

As his eight children grew up, they too started to have similar health problems. And later on, so did their children. His son Benjamin, for instance, also has intense pain when he needs to urinate. It stings so badly he has to sit down and breathe to gather the strength to walk home from the fields. Benjamin’s son Roheli has health problems that seemed related but were different: He grew up with an ache in his joints, particularly his knees. A fan of Real Madrid, he tried to play soccer with other local boys but often ended up falling spontaneously and crying. One of Benjamin’s nieces is barren. Benjamin’s grandsons Eduardo and Christian have such crippling leg pain that they can hardly focus on their schoolwork.

Frederico is now 91 years old. Sitting on a chair outside his son Benjamin’s small home, the frail veteran tells me how in October 2010, he heard from friends about recent news reports in which the government announced that several members of the Guatemalan military had been secretly and intentionally infected with gonorrhea by American researchers in the 1940s. Other groups—mental patients and prisoners—had additionally been exposed to syphilis and chancroid.

The experiments were in the news because then–Secretary of State Hillary Clinton had issued a public apology to the government of Guatemala for violating its citizens’ human rights. Álvaro Colom, president of Guatemala when Clinton made reconciliation efforts, announced an investigation into the matter. Then-President Barack Obama asked the Presidential Commission for the Study of Bioethical Issues to commence a report investigating how these horrifying experiments came to be. The report has been completed, the apology long since issued. But for families like Frederico’s, compensation and treatment has still not come. 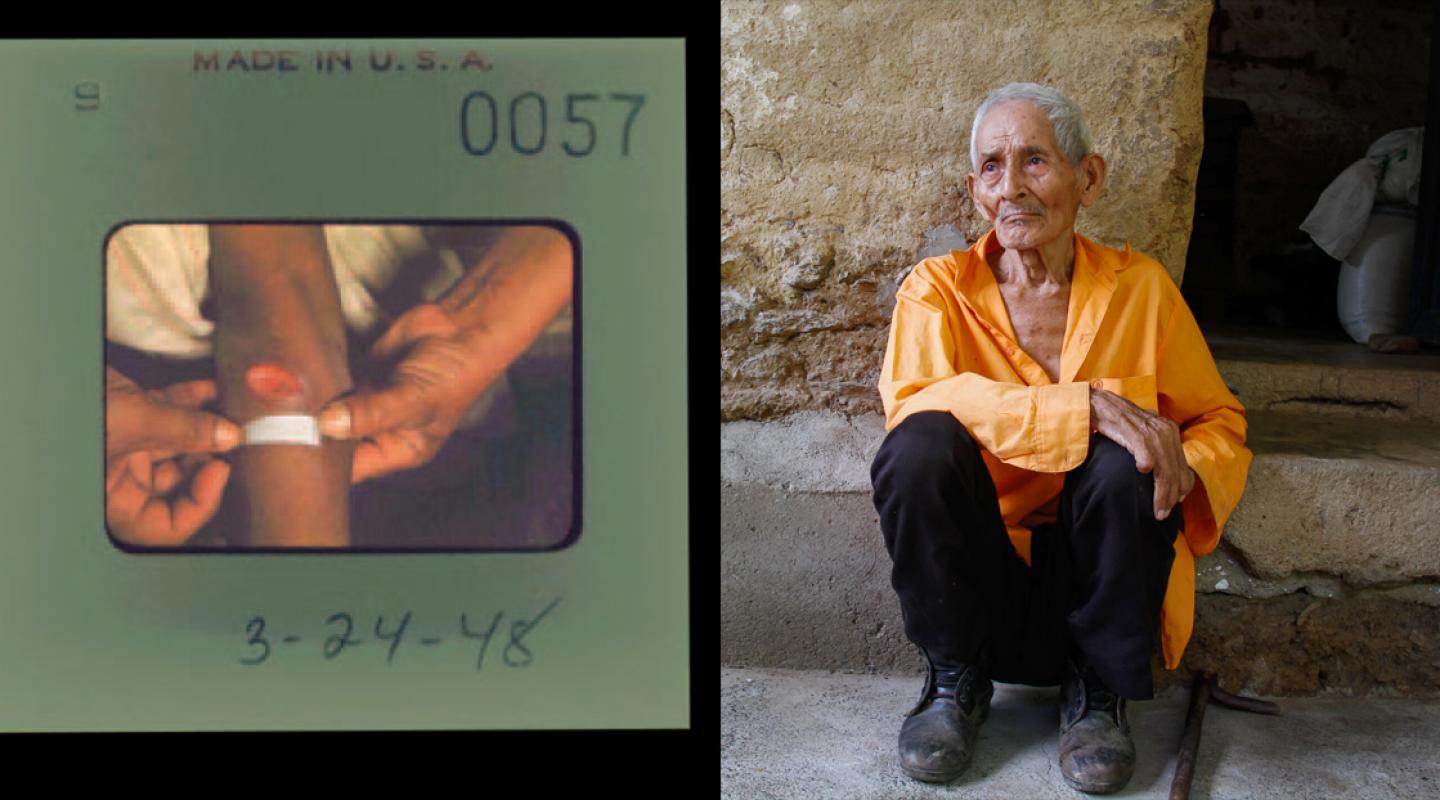 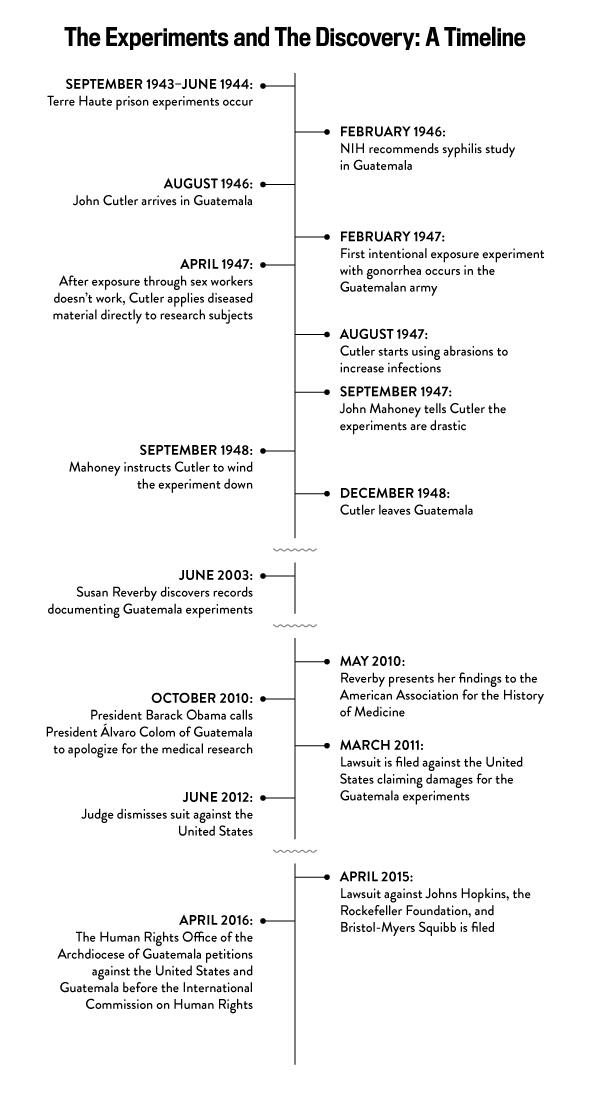 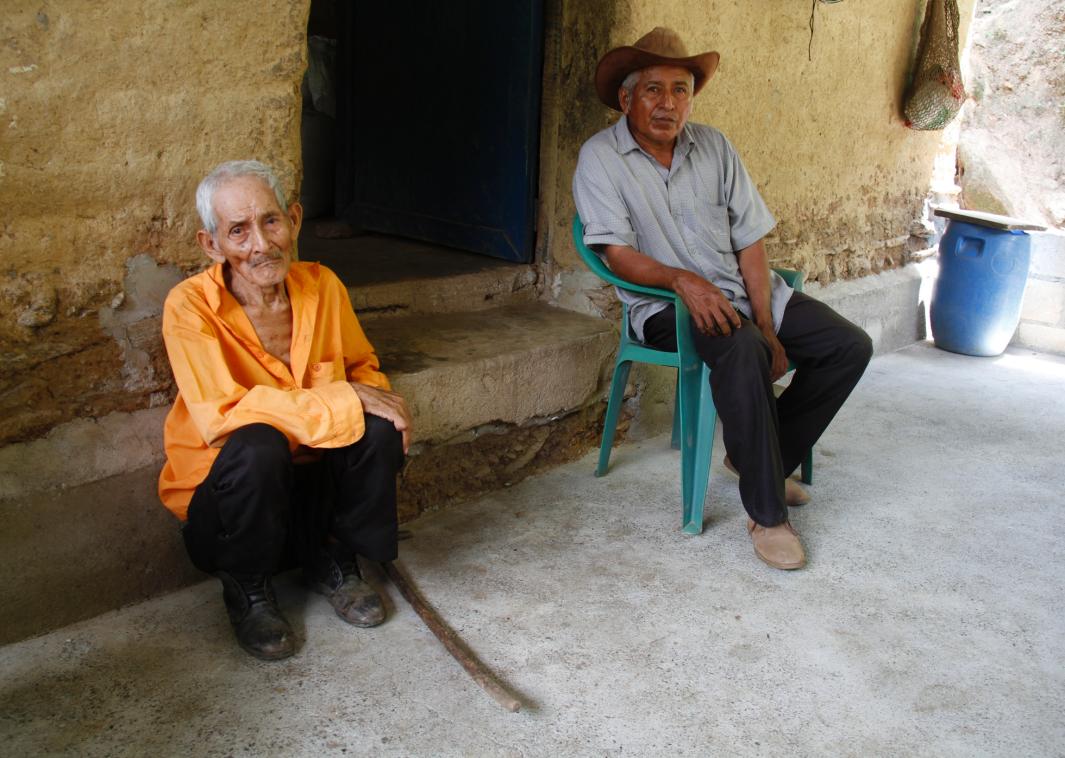 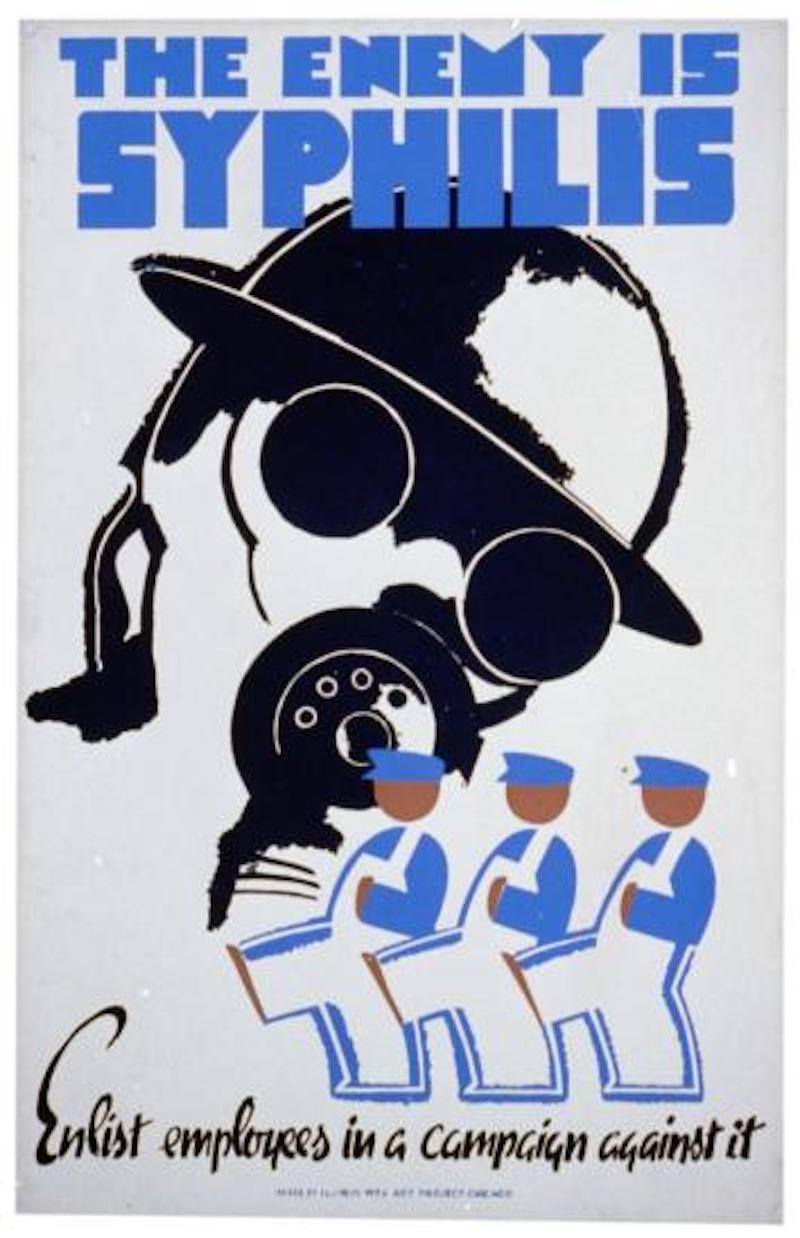 The Tuskegee Study of Untreated Syphilis in the Negro Male, also known as the Tuskegee Syphilis Study or Tuskegee Syphilis Experiment was an infamous clinical study conducted between 1932 and 1972 by the U.S. Public Health Service. The purpose of this study was to observe the natural progression of untreated syphilis in rural African-American men in Alabama under the guise of receiving free health care from the United States government.

The Public Health Service started working on this study in 1932, in collaboration with Tuskegee University, a historically black college in Alabama. Investigators enrolled in the study a total of 600 impoverished, African American sharecroppers from Macon County, Alabama. Of these men, 399 had previously contracted syphilis before the study began, and 201 did not have the disease. The men were given free medical care, meals, and free burial insurance for participating in the study. After funding for treatment was lost, the study was continued without informing the men they would never be treated. None of the men infected were ever told they had the disease, and none were treated with penicillin even after the antibiotic became proven for the treatment of syphilis. According to the Centers for Disease Control, the men were told they were being treated for “bad blood”, a local term for various illnesses that include syphilis, anemia, and fatigue.

The 40-year study was controversial for reasons related to ethical standards. Researchers knowingly failed to treat patients appropriately after the 1940s validation of penicillin was found as an effective cure for the disease they were studying. Revelation in 1972 of study failures by a whistleblower led to major changes in U.S. law and regulation on the protection of participants in clinical studies. Now studies require informed consent, communication of diagnosis, and accurate reporting of test results. (Wikipedia).