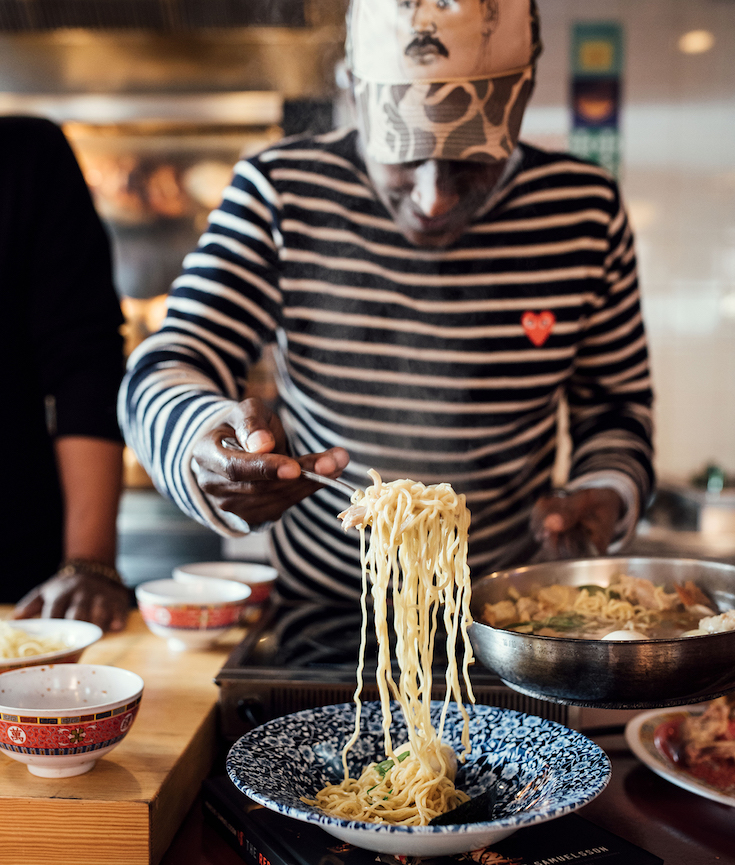 As a Notorious B.I.G beat thumps overhead, Samuelsson, 47, and White, 45, put the finishing touches on honey-yuzu chicken wings and ramen noodles in bird broth. “We both love Japan, so we’re doing our little blackanese version of that,” jokes Samuelsson.

These days White stays busy with Tribe, which recently released We Got It From Here… Thank You 4 Your Service — it debuted at No. 1 on the Billboard 200 and crowned the Top Rap Albums chart for three weeks — and put on a politically incendiary performance of the single “We the People…” at the Grammys. But White, who is currently working on a solo album, also has spent large chunks of the last two decades pursuing a lifelong love of cooking, attending culinary school and working in restaurant kitchens like August in New York, where he served as executive chef. And he was just in Miami, as guest chef at hotspot Alter during the South Beach Wine & Food Festival. 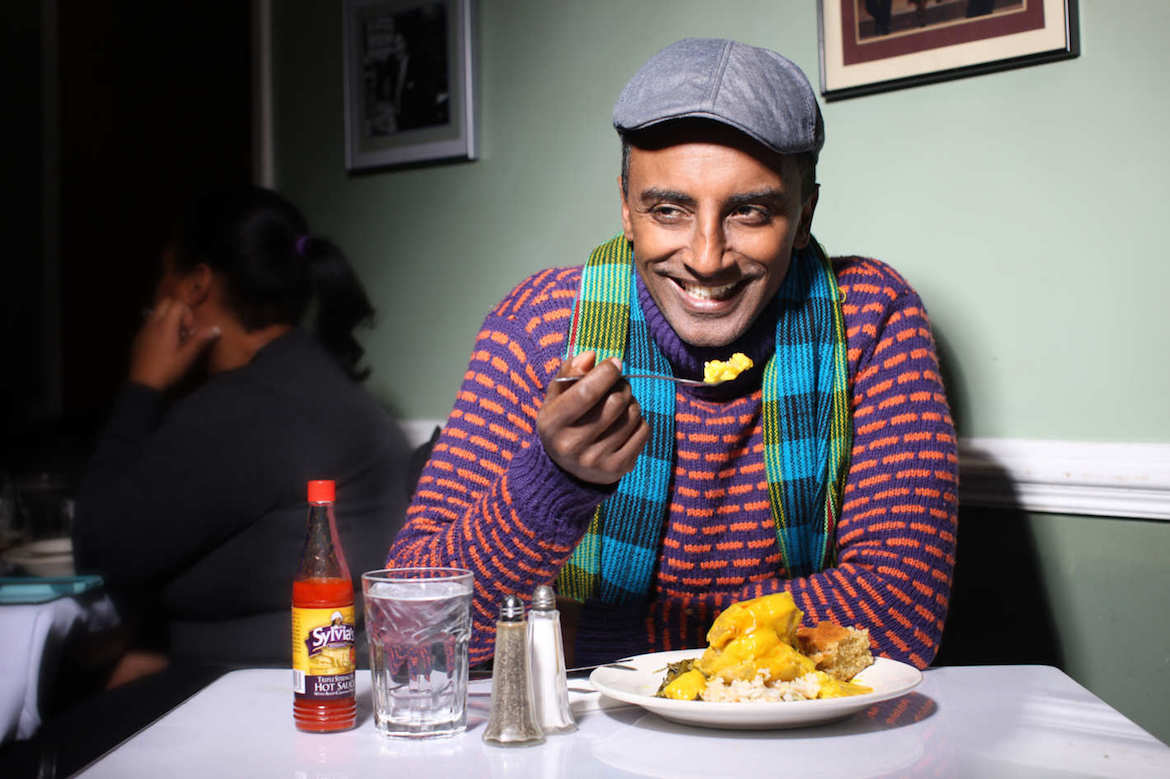 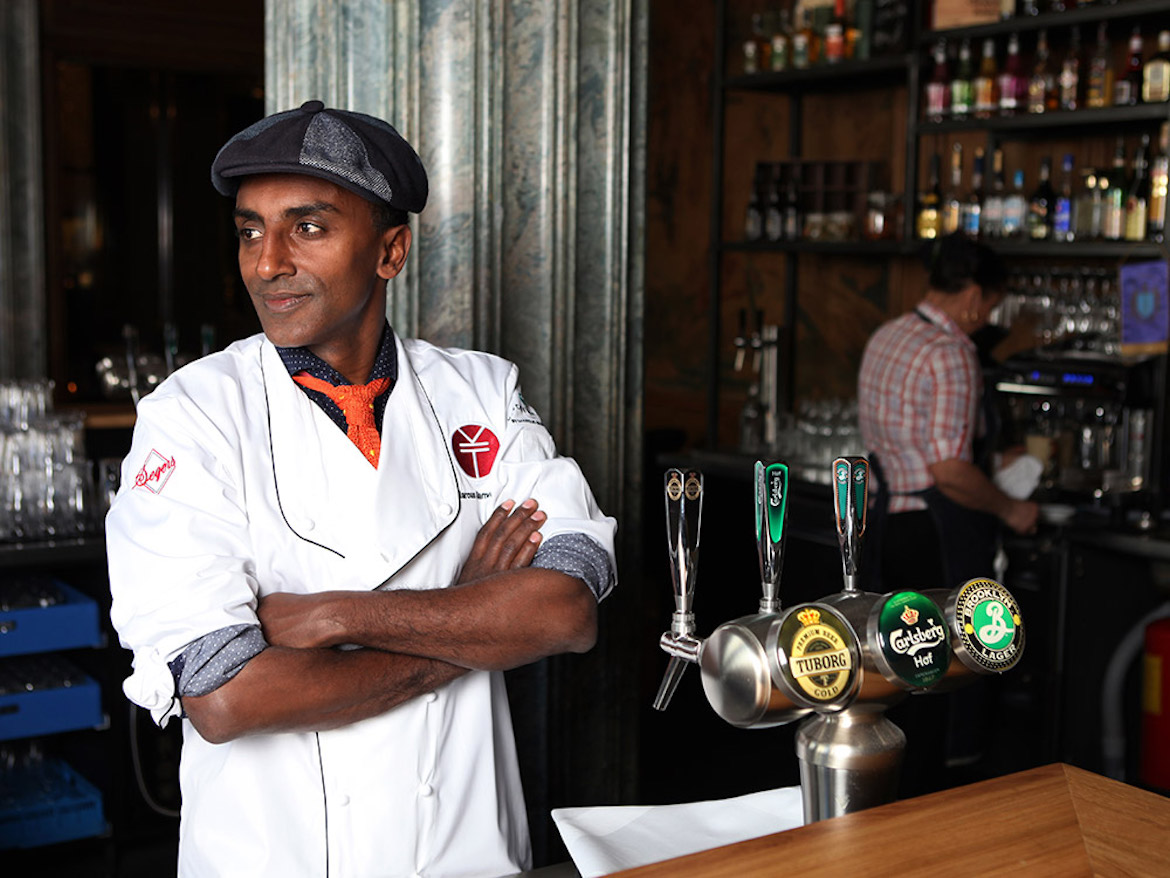 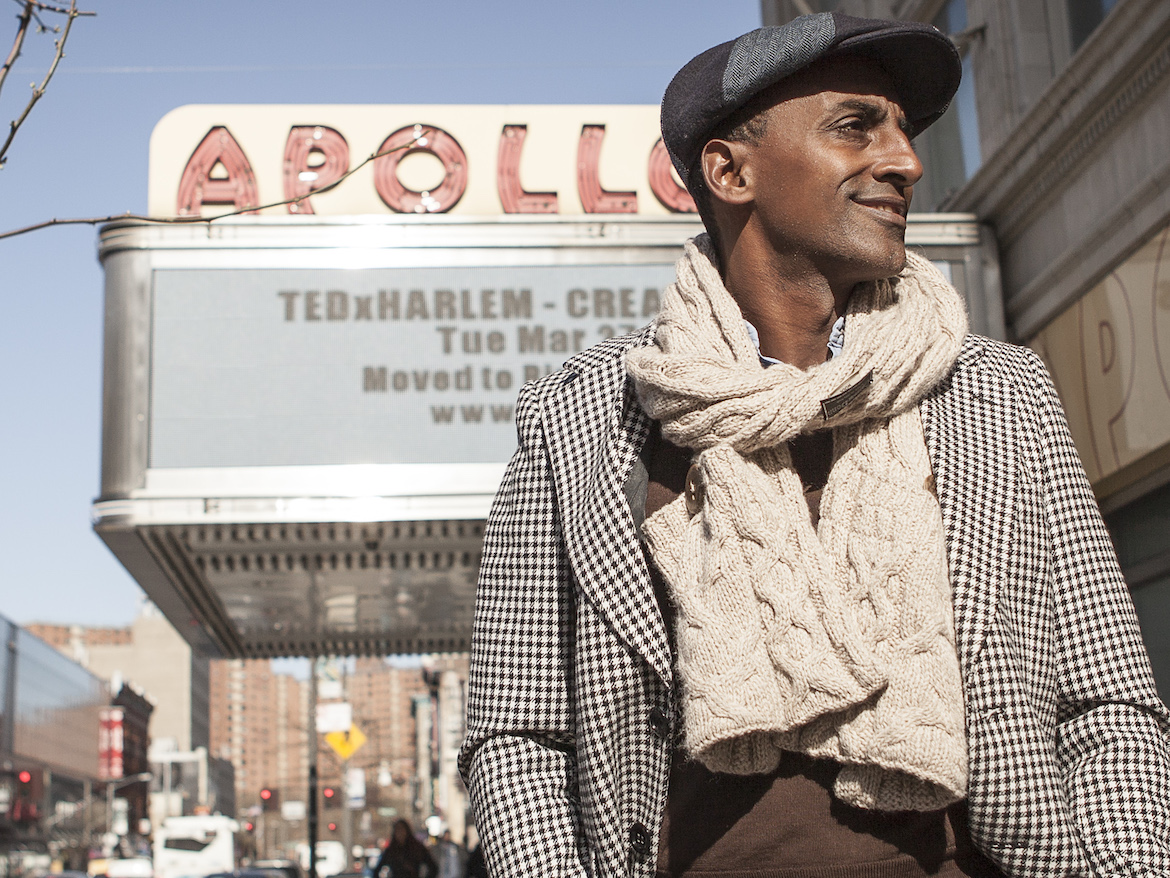 Born in 1971 in Ethiopia, Marcus Samuelsson was adopted by a Swedish family and cultivated a deep love for cooking via his grandmother, who was a chef. Samuelsson went on to become a renowned force in international cuisine, becoming executive chef at New York restaurant Aquavit, receiving multiple awards over the years from the James Beard Foundation and starring in TV shows like Top Chef and The Feed. He opened the Red Rooster Harlem in 2010, later opening several other eateries as well, and has penned a number of books, including his memoir Yes, Chef. (Biography.com).