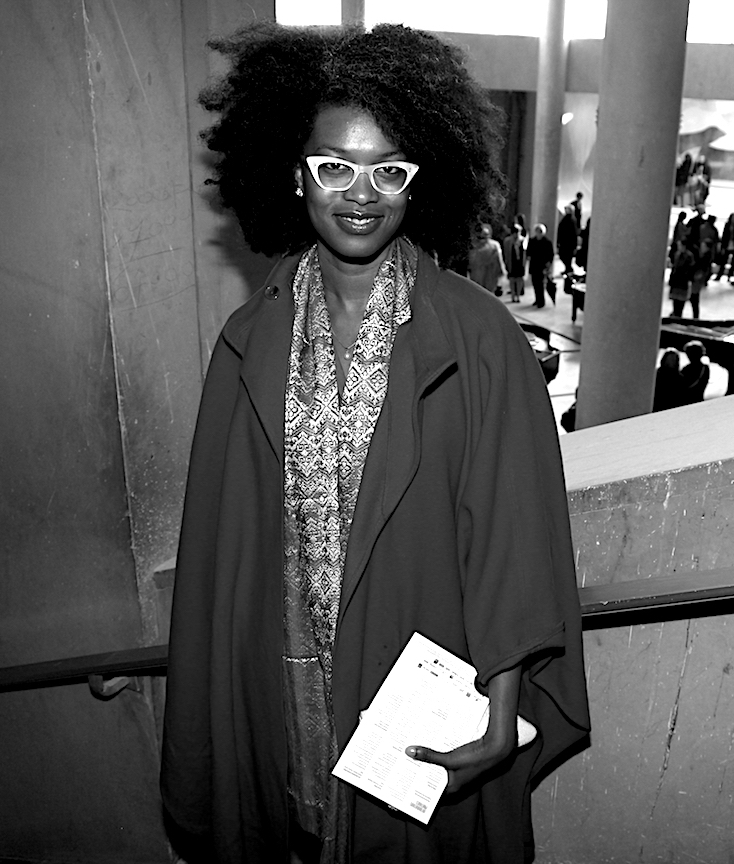 On Tuesday, a 39-year-old curator and artist, Ingrid LaFleur, threw her hat into the ring for this year’s mayoral race in Detroit, a city where municipal finances and art have been uncomfortable bedfellows in recent years. During the city’s federal bankruptcy proceedings in 2013 and 2014, creditors pushed for the sale of valuable pieces from the collection of the Detroit Institute of Arts.

Ms. LaFleur, a Detroit native, helped establish an artist’s residency program at the Andy Warhol Museum in Pittsburgh and founded an Afro-futurist art and film program, Afrotopia, in Detroit. 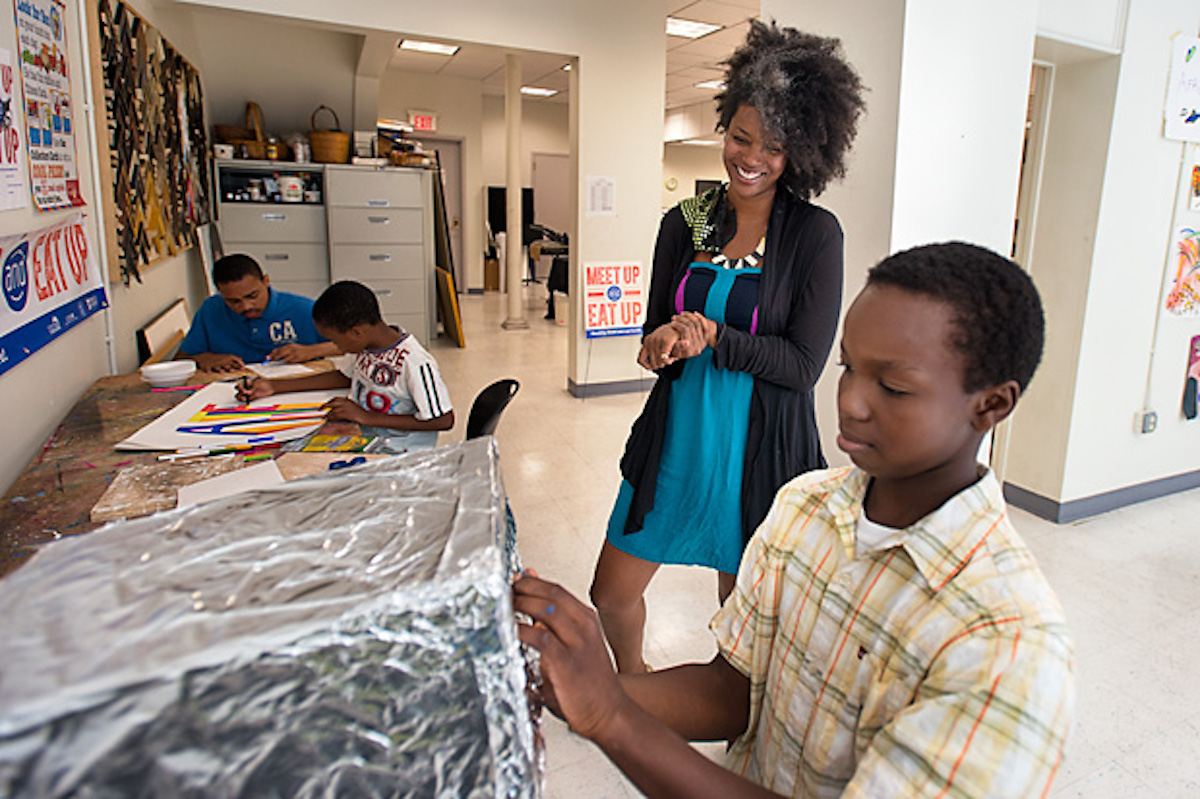 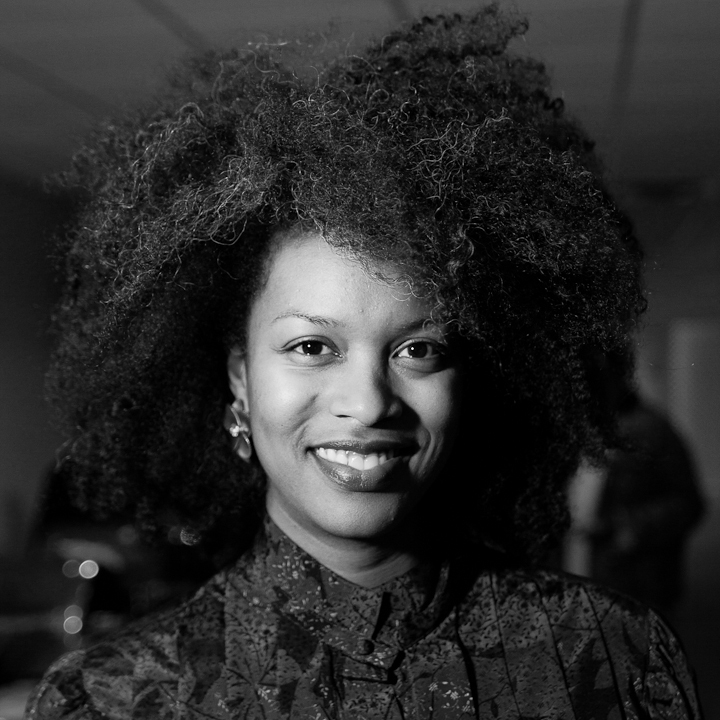 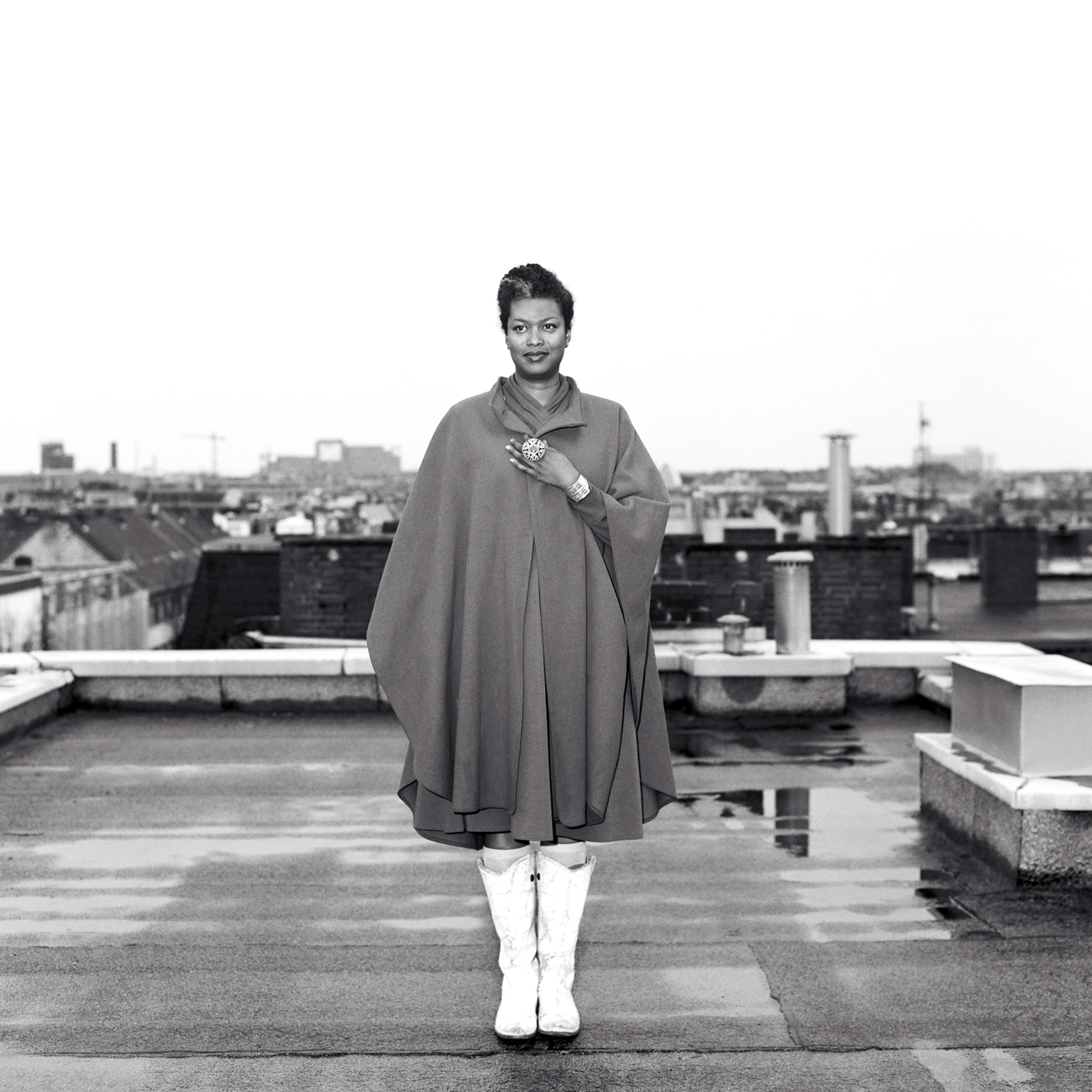 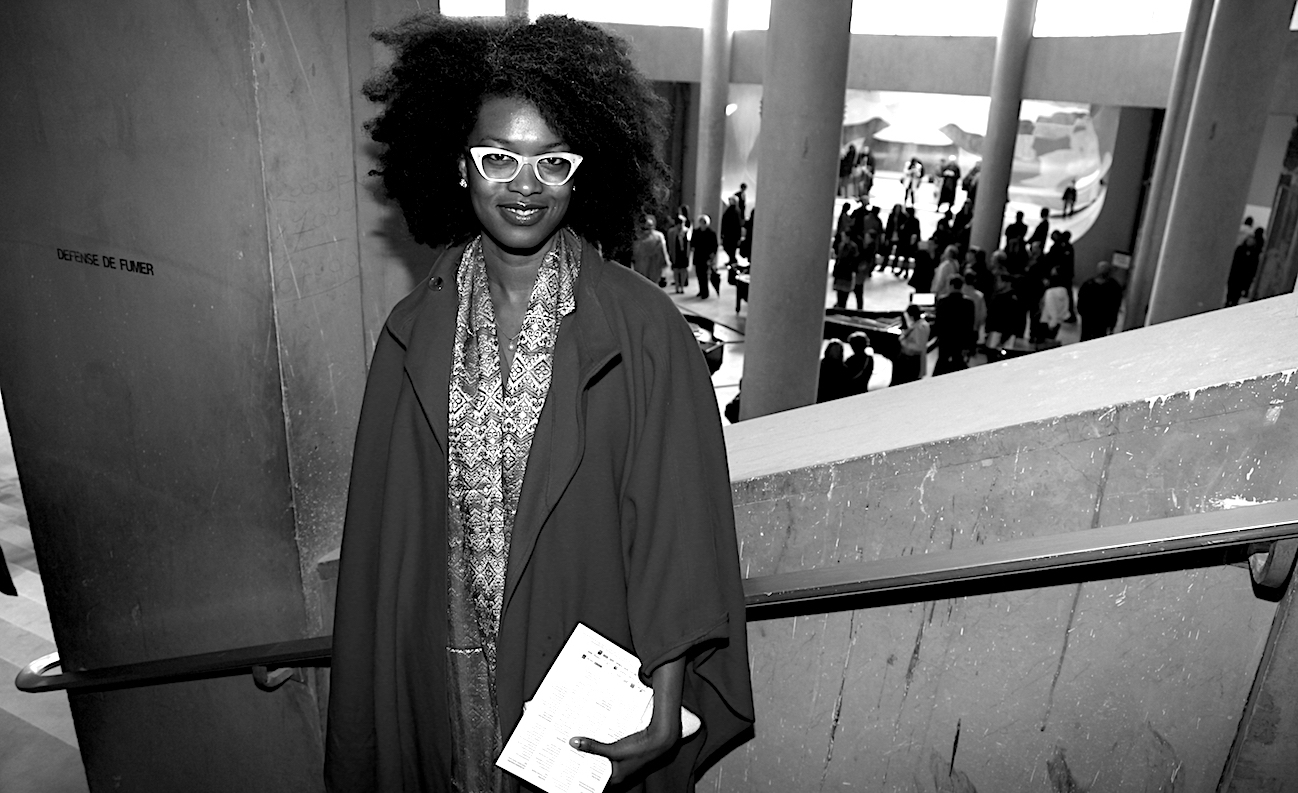 Detroit was founded on July 24, 1701 by the French explorer and adventurer Antoine de la Mothe Cadillac and a party of settlers. During the 19th century, it became an important industrial hub at the center of the Great Lakes region. With expansion of the American automobile industry in the early 20th century, the Detroit area emerged as a significant metropolitan region within the United States. The city became the fourth-largest in the country for a period. In the 1950s and 1960s, suburban expansion continued with construction of a regional freeway system. A great portion of Detroit’s public transport was abandoned in favour of becoming an automotive city in the post-war period, which has gradually reversed since the 1970s. (Wikipedia).