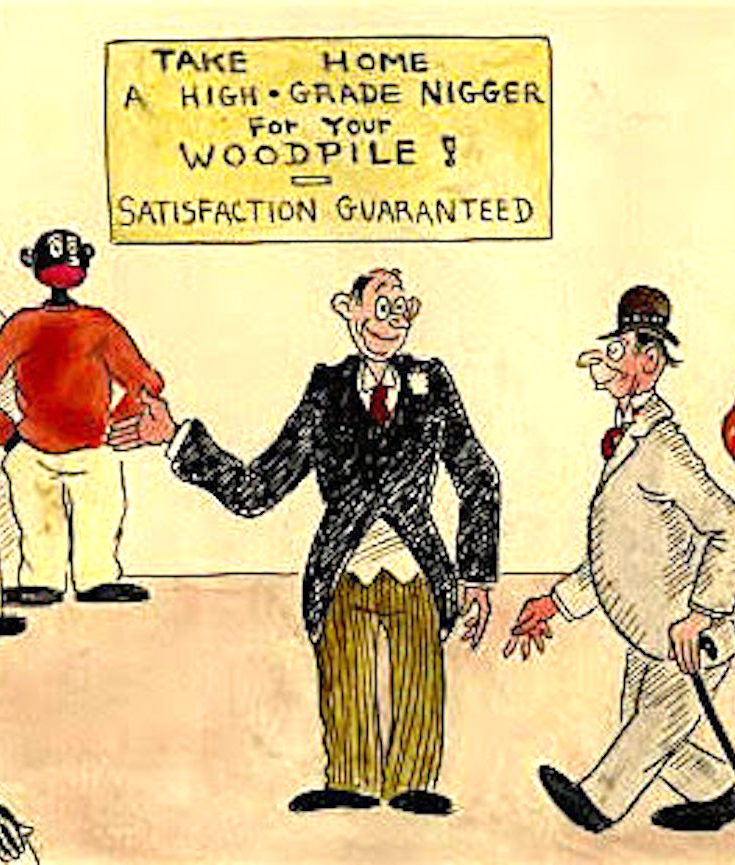 Today marks the 20th Anniversary of the National Education Association’s (NEA) “Read Across America” Day — an event observed every year on Dr. Seuss’s birthday. It is the largest celebration of reading in America, with over 45 million students, parents, teachers, libraries and community centers participating. Dr. Seuss books and activities are central to the annual celebration — schools have Dr. Seuss-themed festivals, eat “green eggs and ham”, and get dressed up as their “favorite Dr. Seuss character”. The NEA sells Dr. Seuss merchandise through their website, and kids across America will be seen wearing the red and white striped hats from the book, The Cat in the Hat.

Theodor Seuss Geisel, aka “Dr. Seuss,” has sold over 600 million copies of his books and is a widely celebrated and beloved children’s book author. Most people in America, and even globally (Dr. Seuss books are translated into 20 languages), know of his classic titles. What it not as well known (or acknowledged), is his work publishing racist and xenophobic political cartoons. 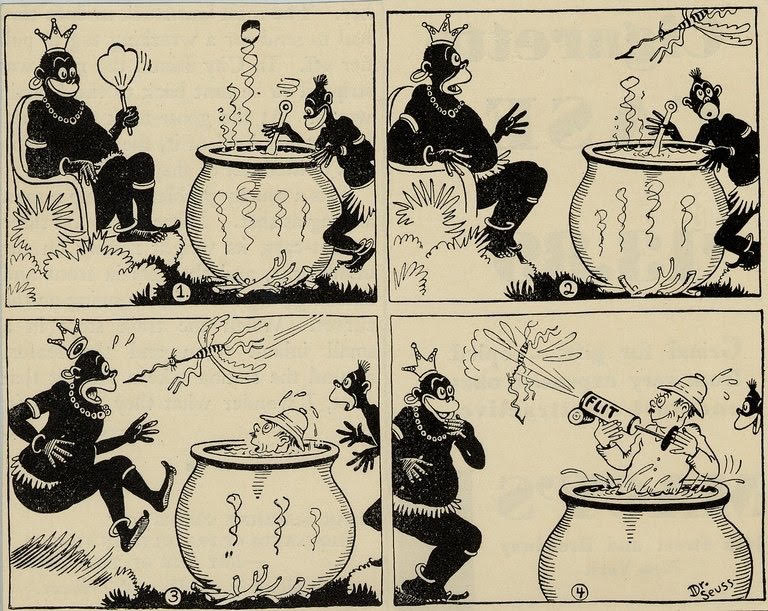 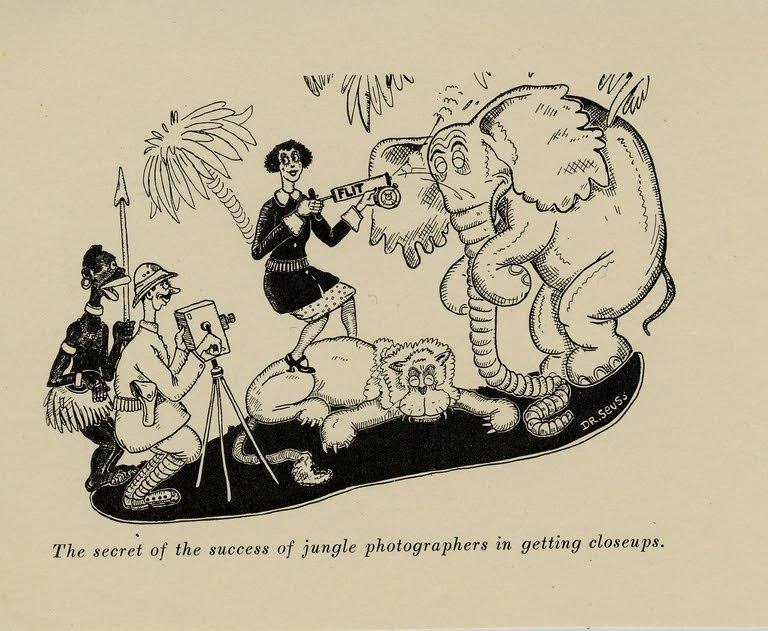 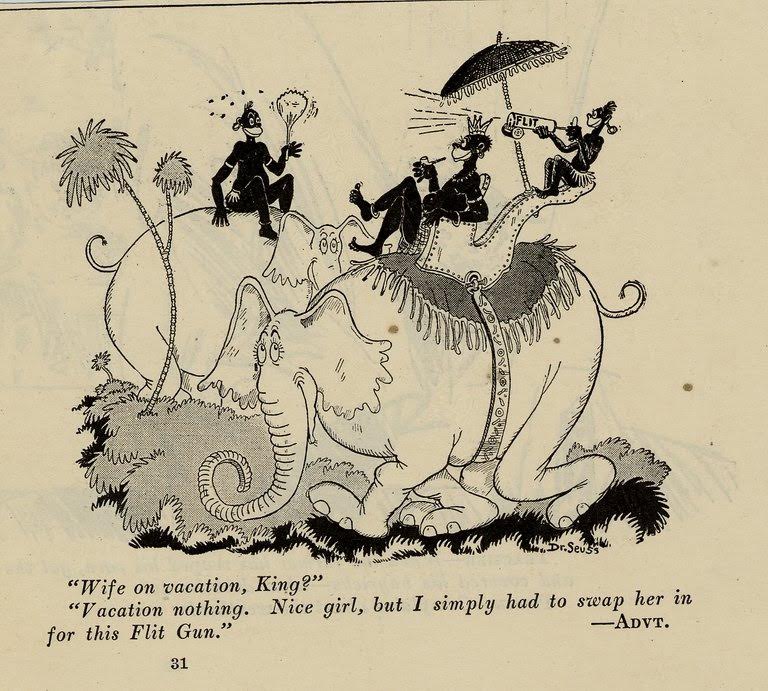 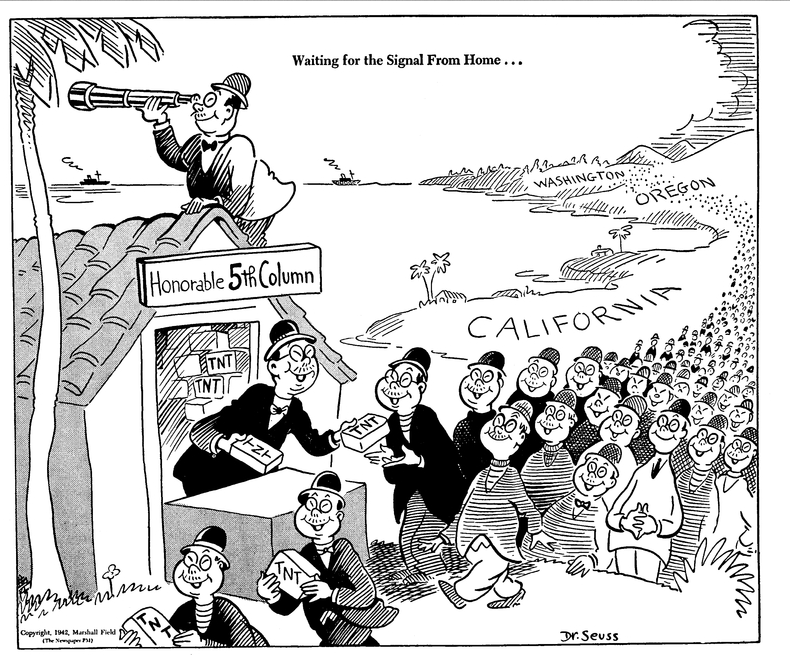 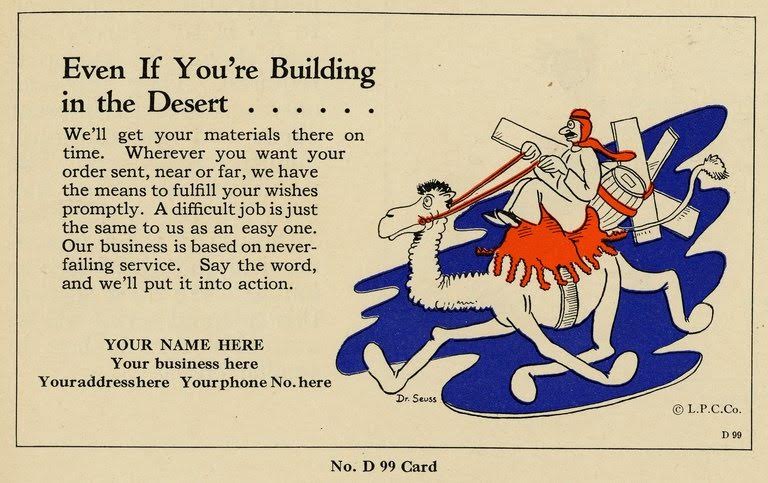 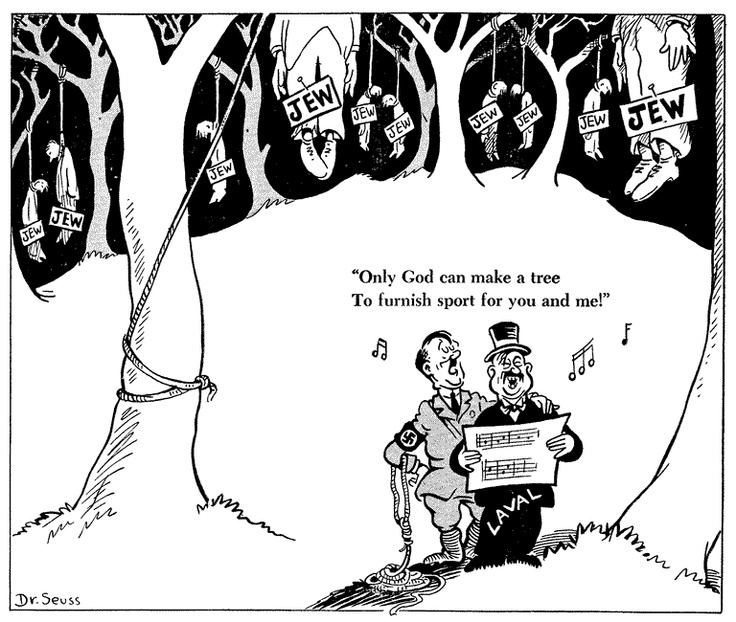 It was launched by artists who had seceded from its rival Puck. The founders included cartoonist James Albert Wales, dime novels publisher Frank Tousey and author George H. Jessop.

The first printing of Judge was on October 29, 1881, during the Long Depression. It was 16 pages long and printed on quarto paper. While it did well initially, it soon had trouble competing with Puck. William J. Arkell purchased the magazine in the middle 1880s. Arkell used his considerable wealth to persuade the cartoonistss Eugene Zimmerman (“Zim”) and Bernard Gillam to leave Puck. A supporter of the Republican Party, Arkell persuaded his cartoonists to attack the Democratic administration of Grover Cleveland. With G.O.P. aid, Judge boomed during the ’80s and ’90s, surpassing its rival publication in content and circulation. By the early 1890s, the circulation of the magazine reached 50,000.

Under the editorial leadership of Isaac Gregory, 1886–1901, Judge allied with the Republican Party and supported the candidacy of William McKinley largely through the cartoons of leading cartoonist Grant E. Hamilton. Circulation for Judge was about 85,000 in the 1890s. By the 1900s, the magazine had become successful, reaching a circulation of 100,000 by 1912. (Wikipedia).