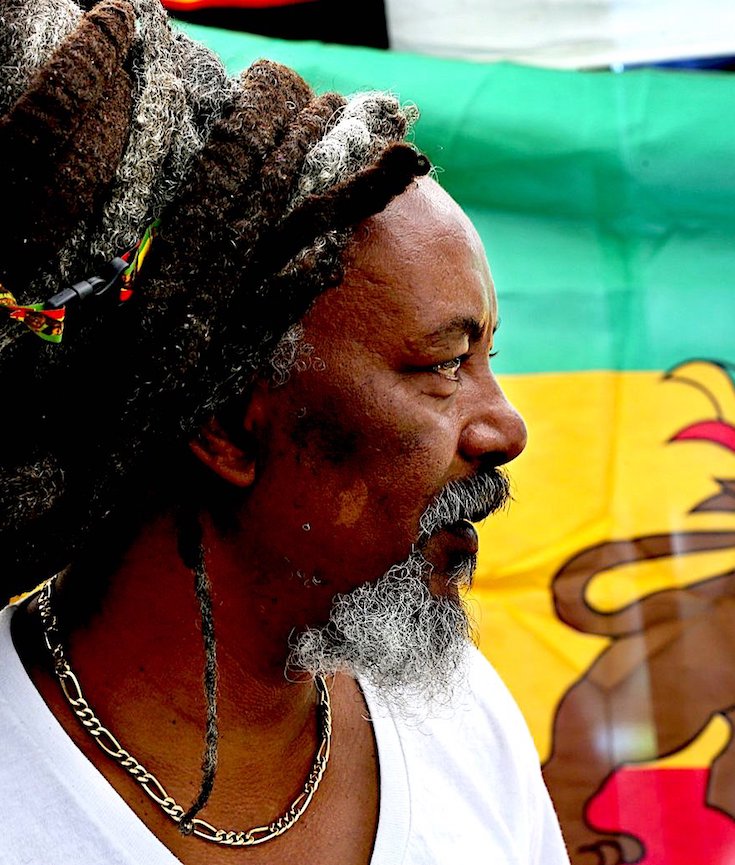 She called the feat a “celebration of the African spirit, the African common voice and Africa taking hold of its own destiny and I hope we [will] all be using that spirit as we celebrate Adwa.”

Sirleaf was one of the top dignitaries who graced this year’s commemoration, which was led by Ethiopian President Mulatu Teshome in the capital, Addis Ababa.

Sirleaf, who is on an official visit to Ethiopia, joined the celebration and said the events of 1896 served as a turning point for African countries that were under colonial rule. It showed that Africans could defeat the colonial powers. 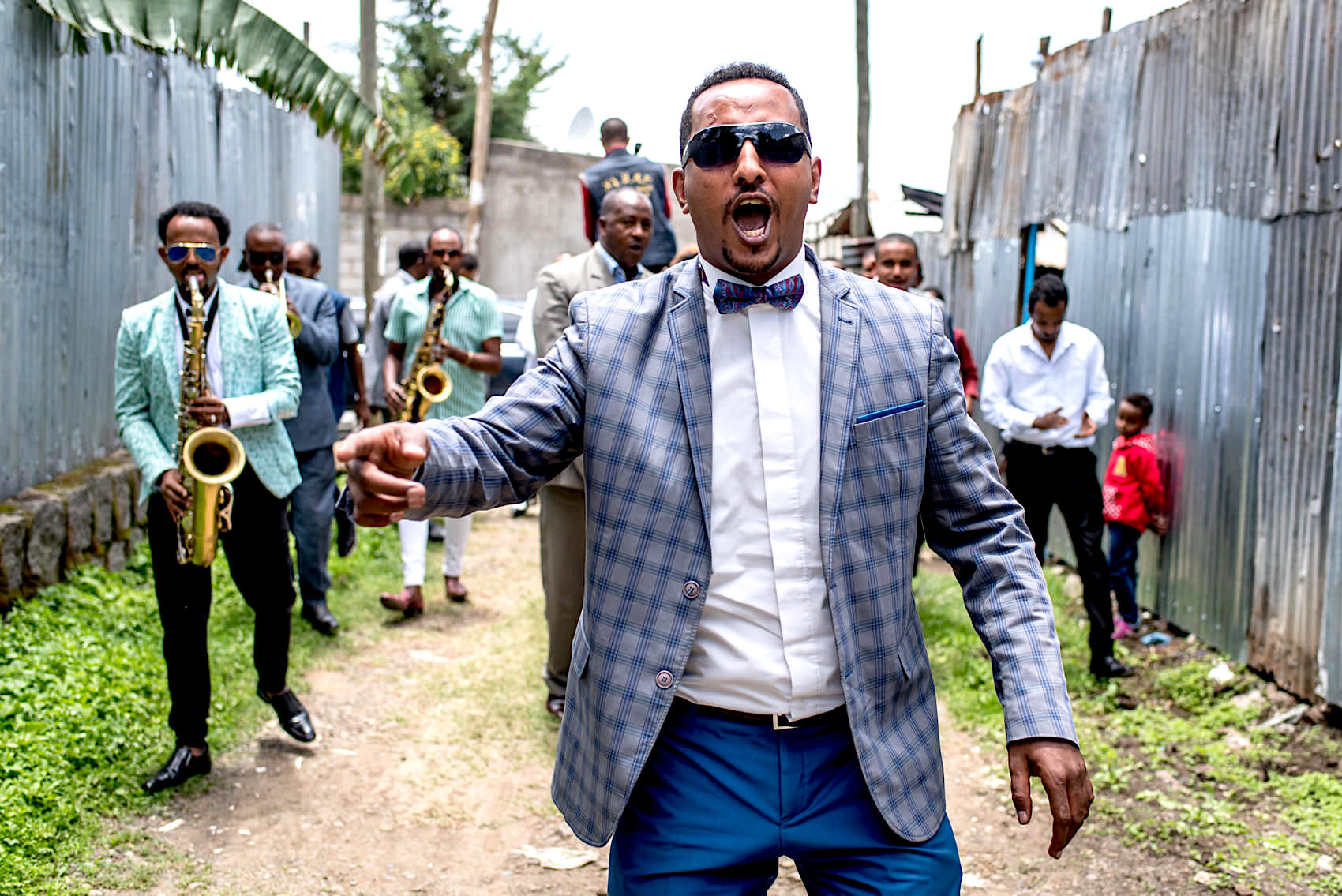 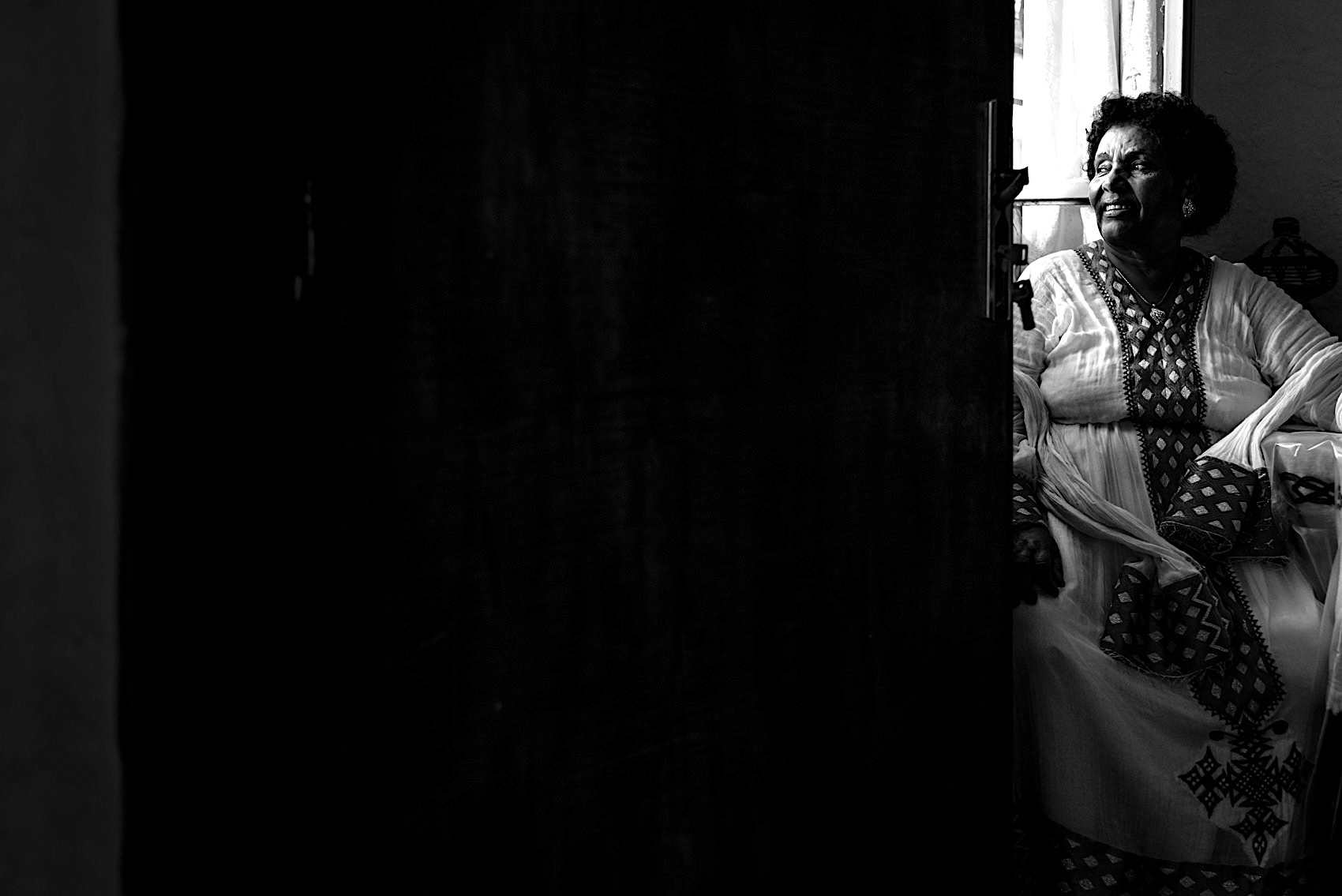 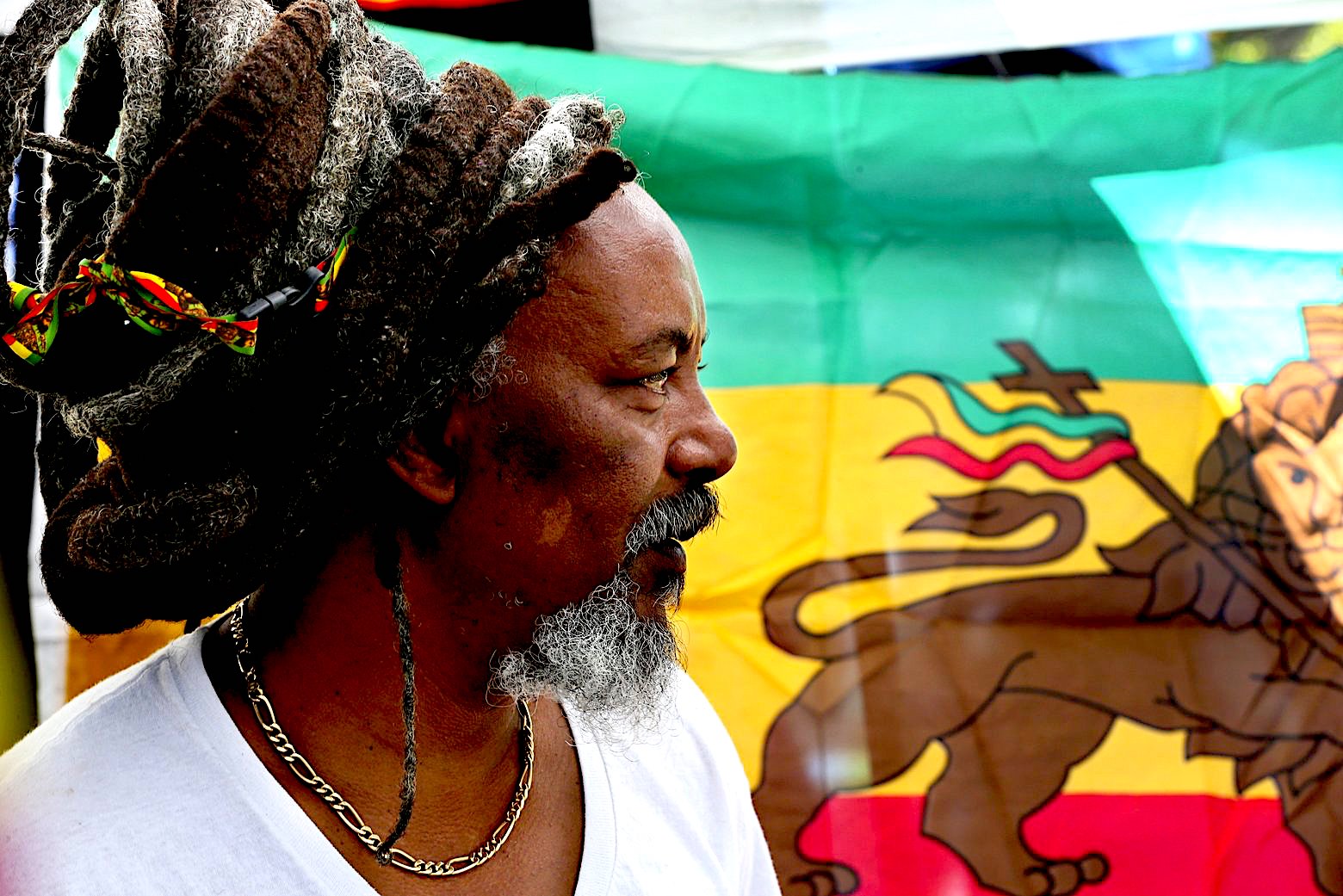 Ethiopia, officially known as the Federal Democratic Republic of Ethiopia, is a country located in the Horn of Africa. It shares borders with Eritrea to the north and northeast, Djibouti and Somalia to the east, Sudan and South Sudan to the west, and Kenya to the south. With nearly 100 million inhabitants, Ethiopia is the most populous landlocked country in the world, as well as the second-most populous nation on the African continent after Nigeria. It occupies a total area of 1,100,000 square kilometres (420,000 sq mi), and its capital and largest city is Addis Ababa.

Some of the oldest evidence for anatomically modern humans has been found in Ethiopia, which is widely considered the region from which modern humans first set out for the Middle East and places beyond. According to linguists, the first Afroasiatic-speaking populations settled in the Horn region during the ensuing Neolithic era. Tracing its roots to the 2nd millennium BC, Ethiopia was a monarchy for most of its history. During the first centuries AD, the Kingdom of Aksum maintained a unified civilization in the region, followed by the Ethiopian Empire circa 1137. Ethiopia derived prestige with its uniquely successful military resistance during the late 19th-century Scramble for Africa, becoming the only African country to defeat a European colonial power and retain its sovereignty. Subsequently, many African nations adopted the colors of Ethiopia’s flag following their independence. It was the first independent African member of the 20th-century League of Nations and the United Nations. In 1974, at the end of Haile Selassie’s reign, power fell to a communist military dictatorship known as the Derg, backed by the Soviet Union, until it was defeated by the Ethiopian People’s Revolutionary Democratic Front, which has ruled since about the time of the collapse of the Soviet Union in 1991. (Wikipedia).