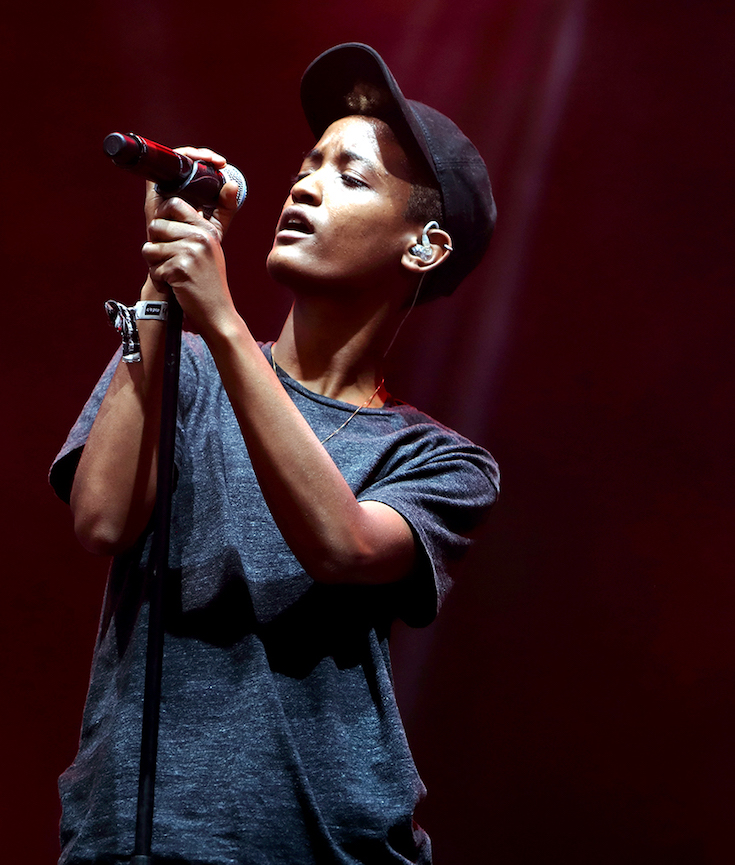 The Racist History of Dr. Seuss & What it Means in Today’s Social, Political & Educational Context – The Real African

Syd didn’t always have her own voice. As the touring DJ of Los Angeles–based rap collective Odd Future, she played the background to group front men Earl Sweatshirt, Frank Ocean, and Tyler, the Creator. Pull up one of their live performances from 2011 or 2012, and you’ll likely see Syd in the background, hunched over a laptop. To observers, she seemed happy with her career’s direction: Syd—then known as Syd tha Kyd—was an essential member of the crew and produced some of its early tracks in her home studio. Yet, according to a 2016 New York Times Magazine profile, Syd struggled with depression during her time with Odd Future. As the group became more popular, and Tyler’s occasionally homophobic lyrics became the center of public controversy, Syd came to feel isolated from the crew’s other members. She missed her family and then-girlfriend, but she “couldn’t talk to any of them about it,” Syd told the Times Magazine. “We weren’t all that close, and they never seemed to want to hear it.” 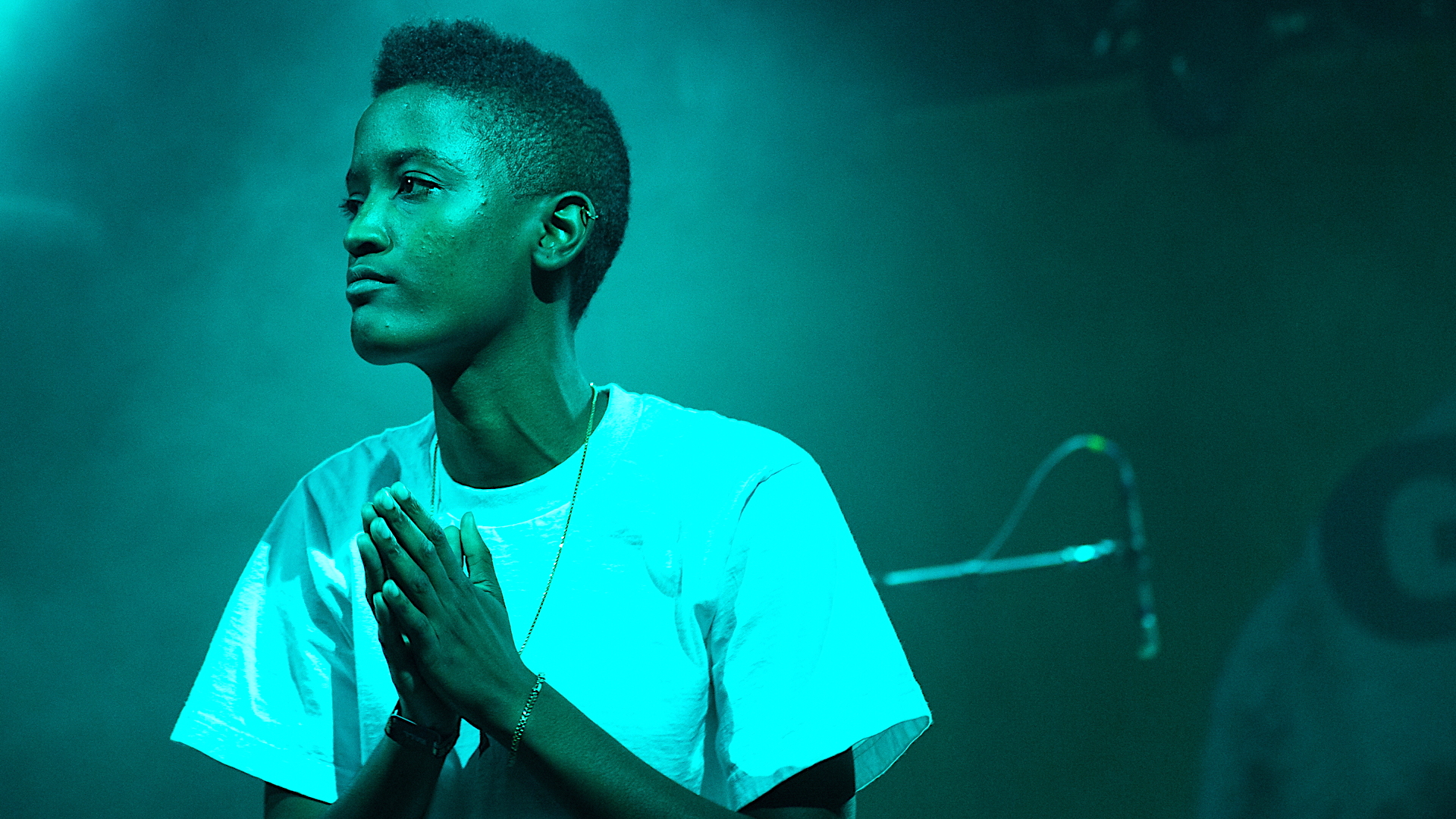 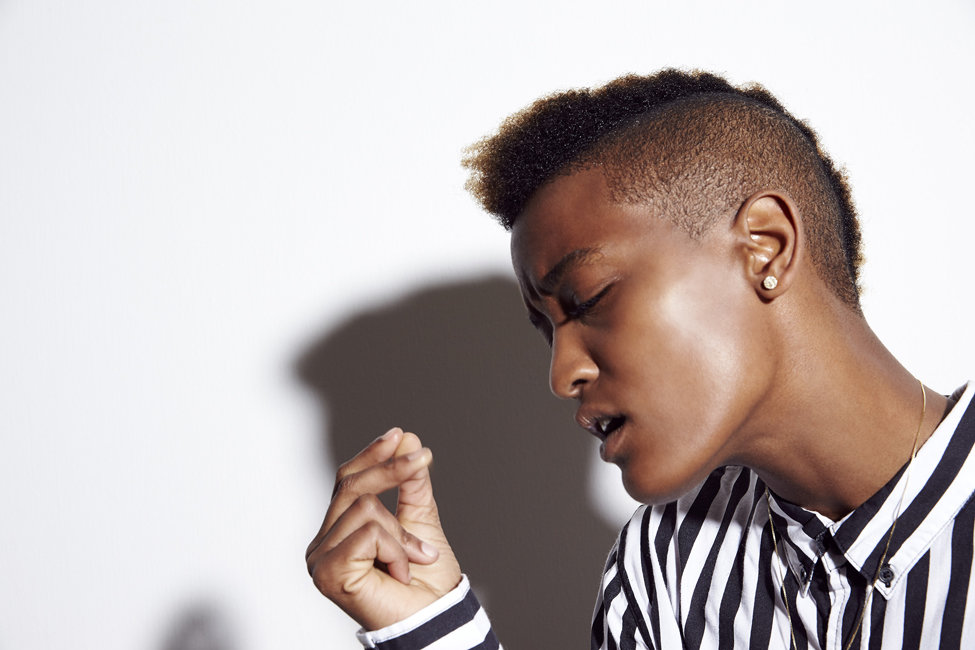 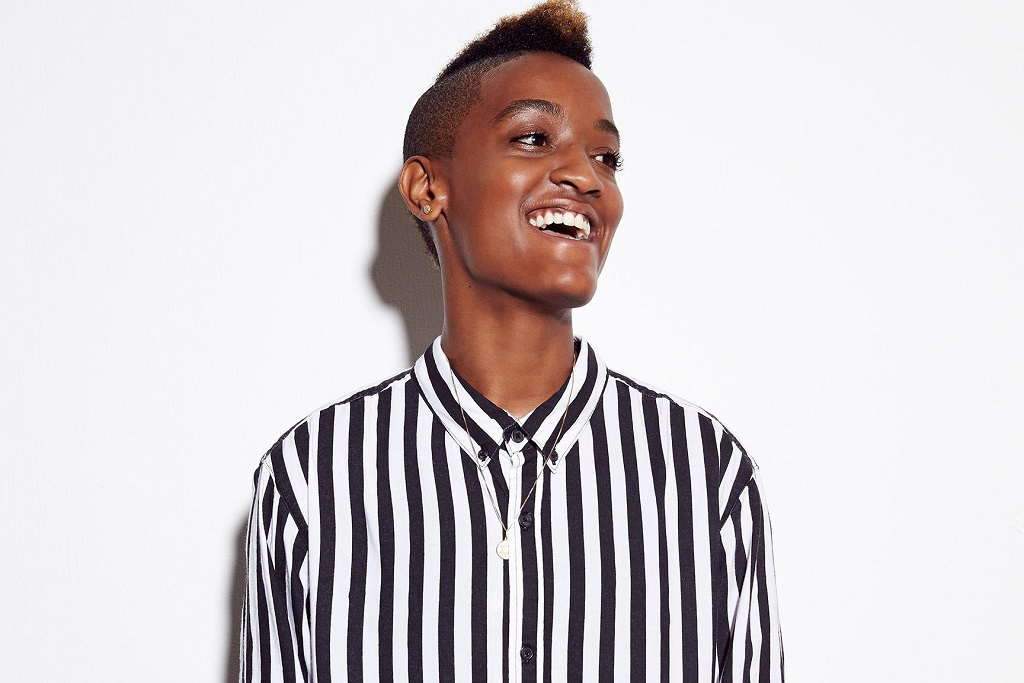 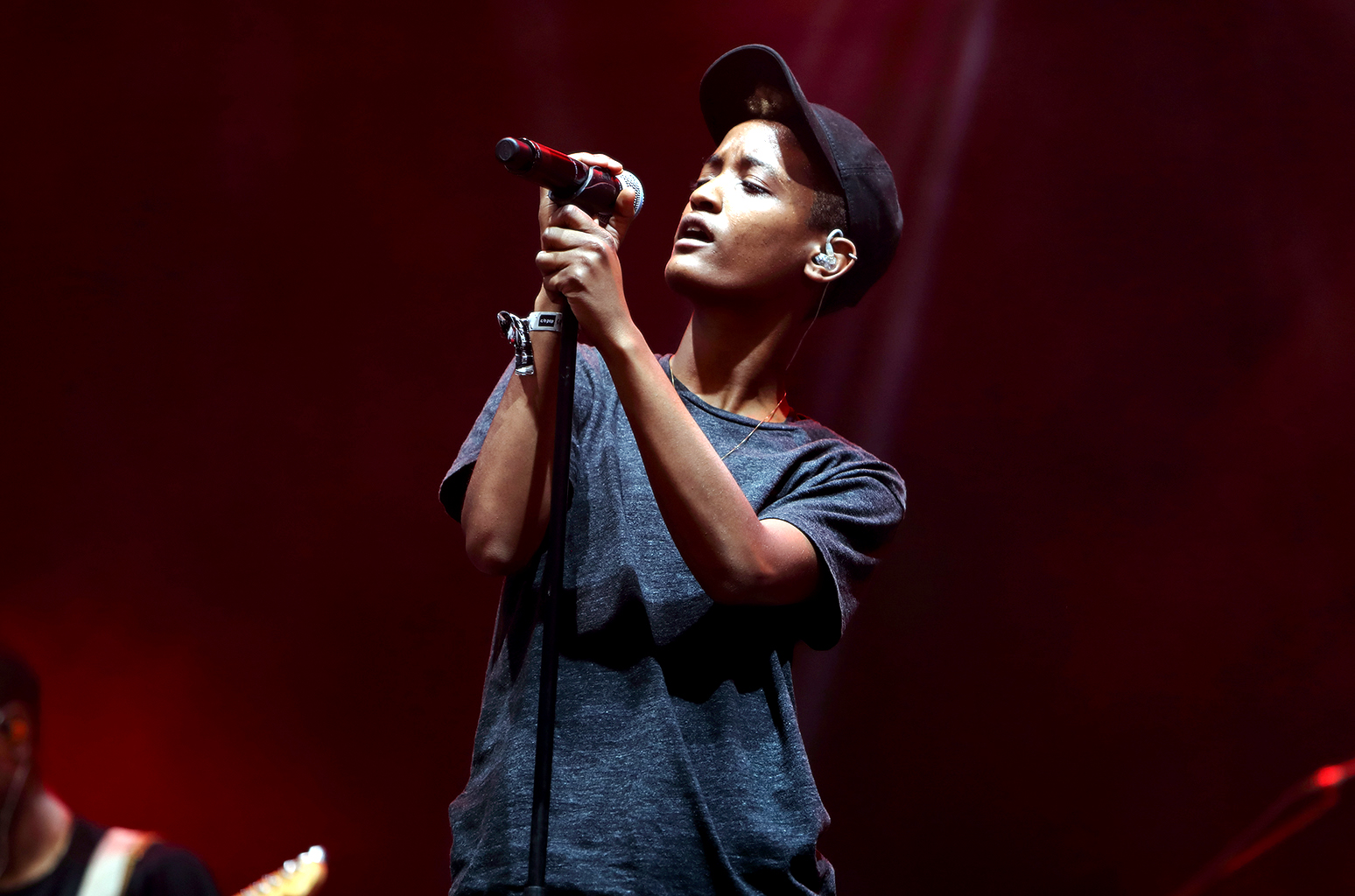 Syd tha Kyd of The Internet performs on day 1 of Reading Festival at Richfield Avenue on August 26, 2016 in Reading, England. | Burak Cingi/Redferns

Sydney “Syd” Bennett (born April 23, 1992) is an American alternative R&B and neo soul singer-songwriter, record producer, DJ, and audio engineer from Los Angeles, California. Aside from her solo career, Syd was a member of the Los Angeles alternative hip hop collective Odd Future and is the lead vocalist for the neo soul band The Internet. She is the older sister of Odd Future member Travis “Taco” Bennett. She is currently signed to Columbia Records. (Wikipedia).