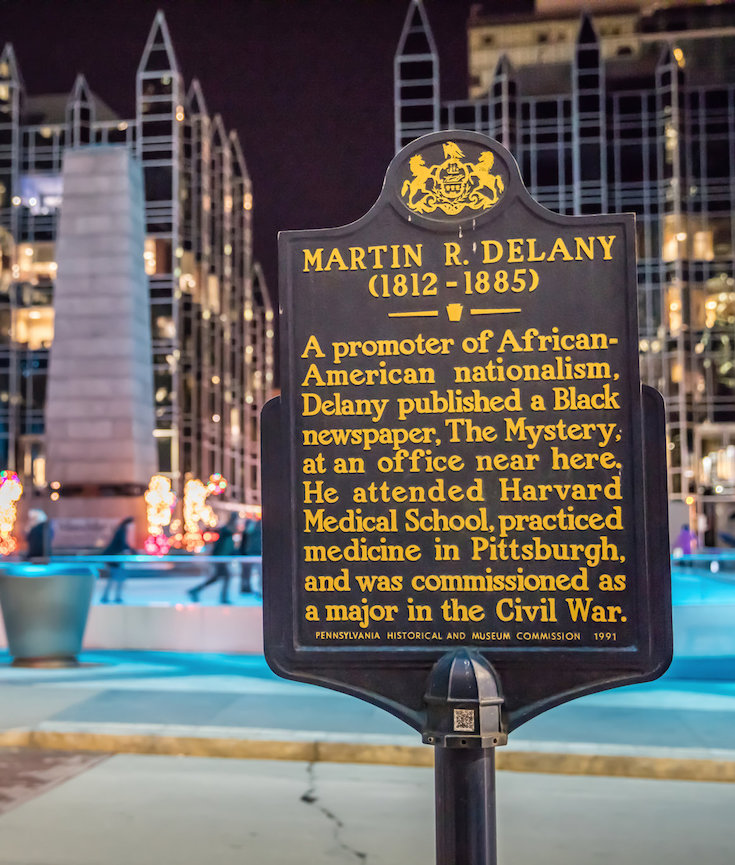 Dear Nigeria, we really need to do better for the Girl Child – She Leads Africa

When one thinks of Pittsburgh, the typical hallmarks come to mind: its nickname, the Steel City, thanks to the long run the highly profitable steel industry had in the area; the Pittsburgh Steelers football team; and, given all the Oscar buzz for Viola Davis’s performance as Rose in “Fences,” the playwright August Wilson, who is most known for his series of 10 plays that captured the African-American experience.

But to walk the streets of Pittsburgh is to see that the meaningful role it played in the Underground Railroad is hiding in plain sight. 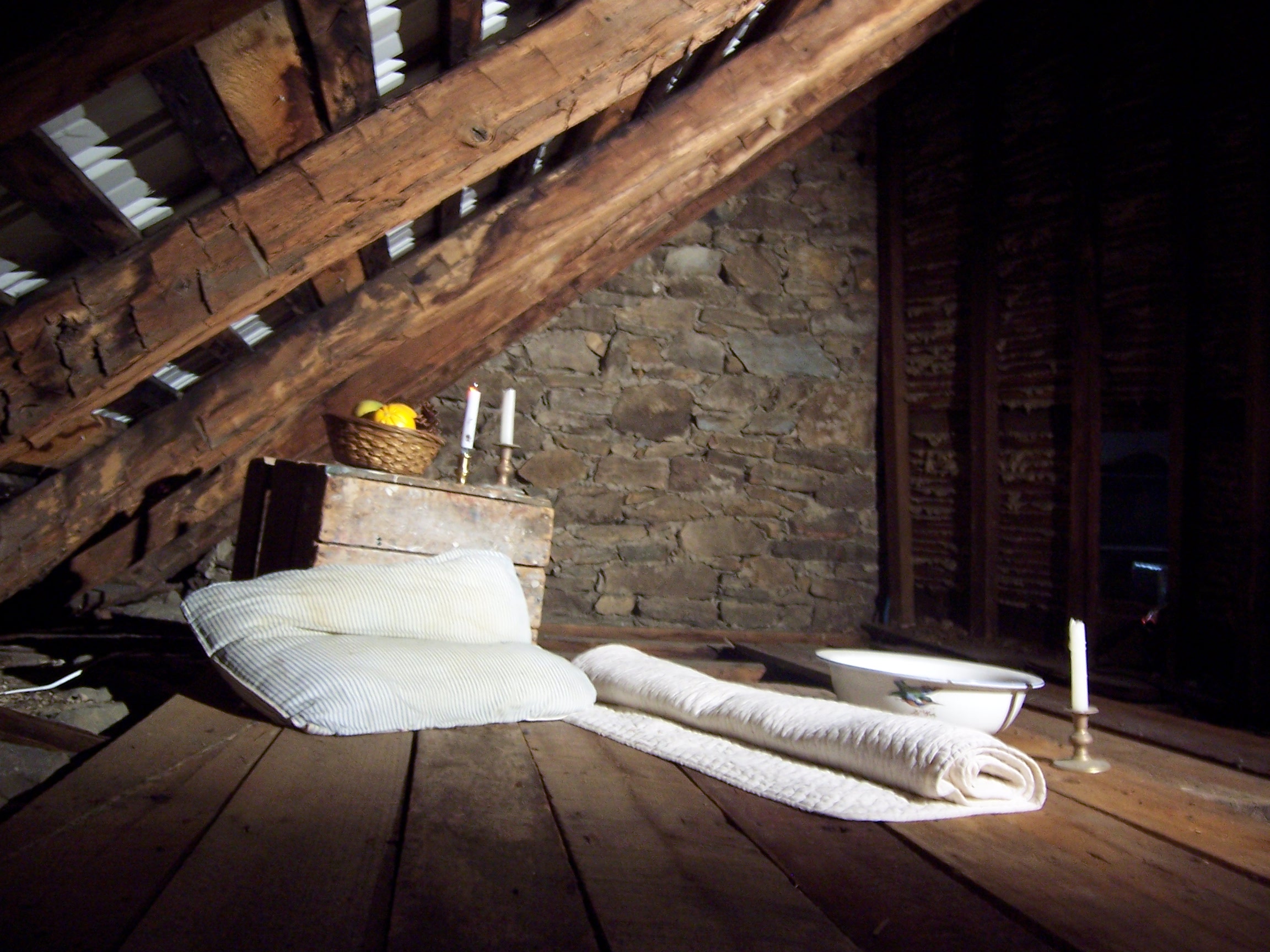 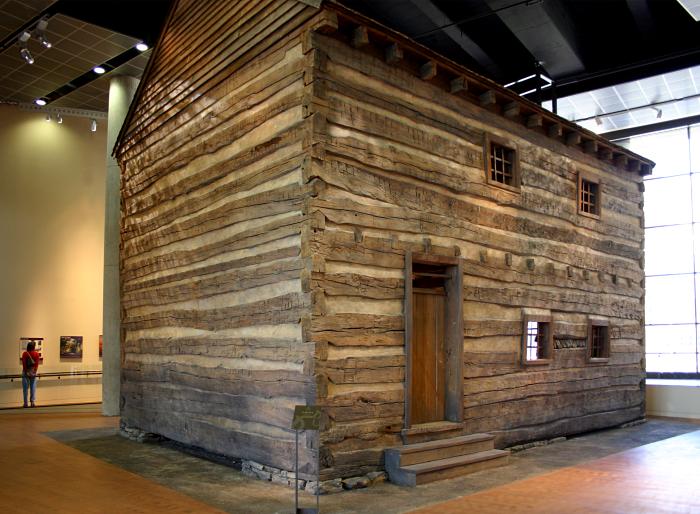 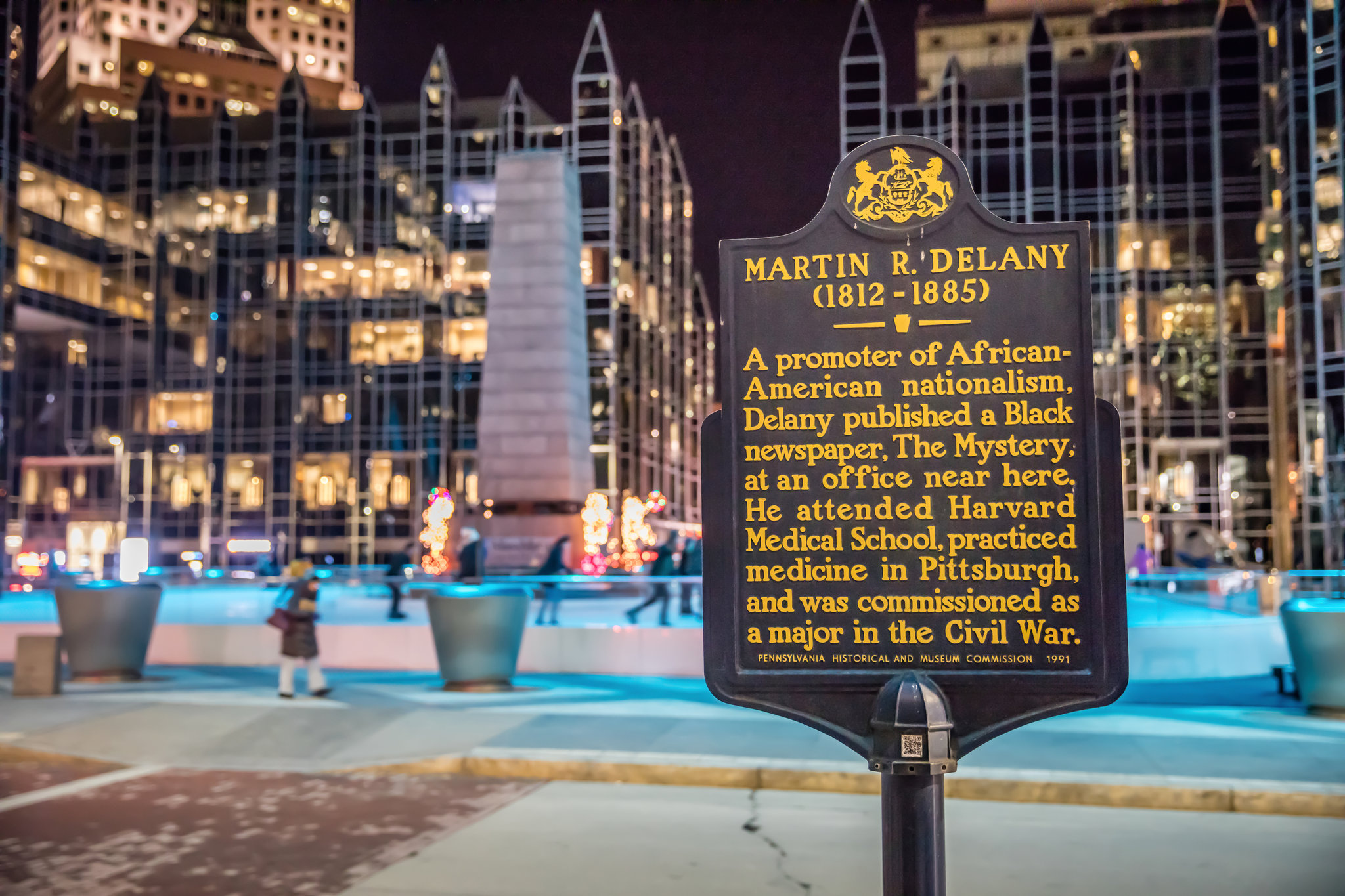 The Underground Railroad was a network of secret routes and safe houses established in the United States during the early-to-mid 19th century, and used by African American slaves to escape into free states and Canada with the aid of abolitionists and allies who were sympathetic to their cause. The term is also applied to the abolitionists, both black and white, free and enslaved, who aided the fugitives. Various other routes led to Mexico or overseas. An earlier escape route running south toward Florida, then a Spanish possession, existed from the late 17th century until shortly after the American Revolution. However, the network now generally known as the Underground Railroad was formed in the early 1800s, and reached its height between 1850 and 1860. One estimate suggests that by 1850, 100,000 slaves had escaped via the “Railroad”.

British North America (present-day Canada), where slavery was prohibited, was a popular destination, as its long border gave many points of access. Most former slaves settled in Ontario. More than 30,000 people were said to have escaped there via the network during its 20-year peak period, although U.S. Census figures account for only 6,000. Numerous fugitives’ stories are documented in the 1872 book The Underground Railroad Records by William Still, an abolitionist who then headed the Philadelphia Vigilance Committee. (Wikipedia).