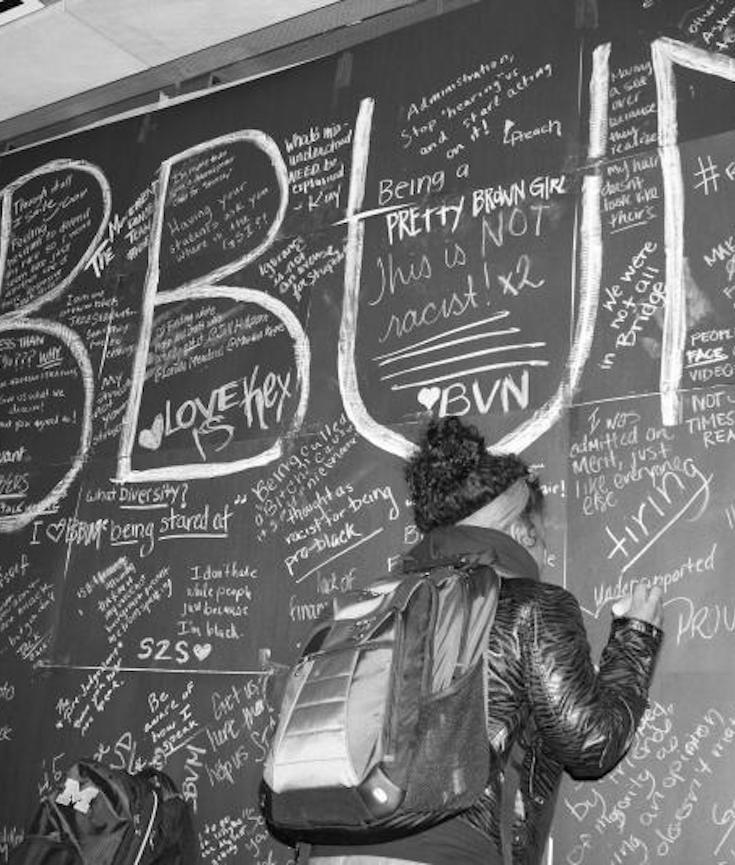 The off-putting demand is one of several lodged by UM activist group Students4Justice, which has ramped up demonstrations over the past month in an effort to make school officials meet their demands, The College Fix reported. In a newly launched petition, the student group also took aim at university President Mark Schlissel, attacking his less-than-perfect leadership and failure to address concerns over diversity and inclusion on campus. 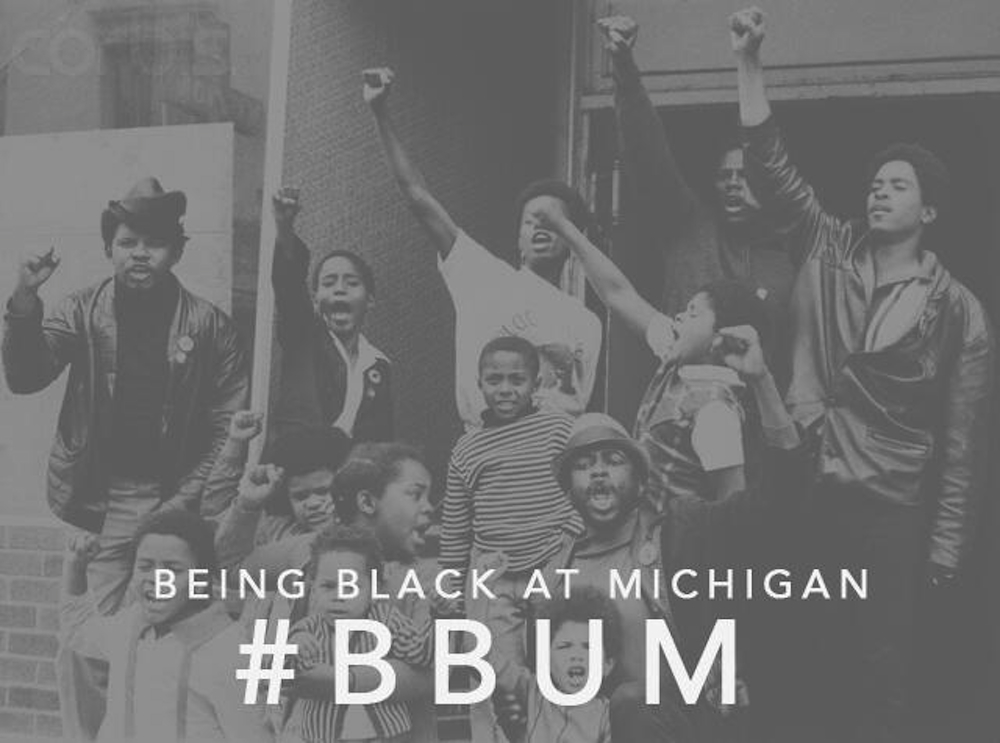 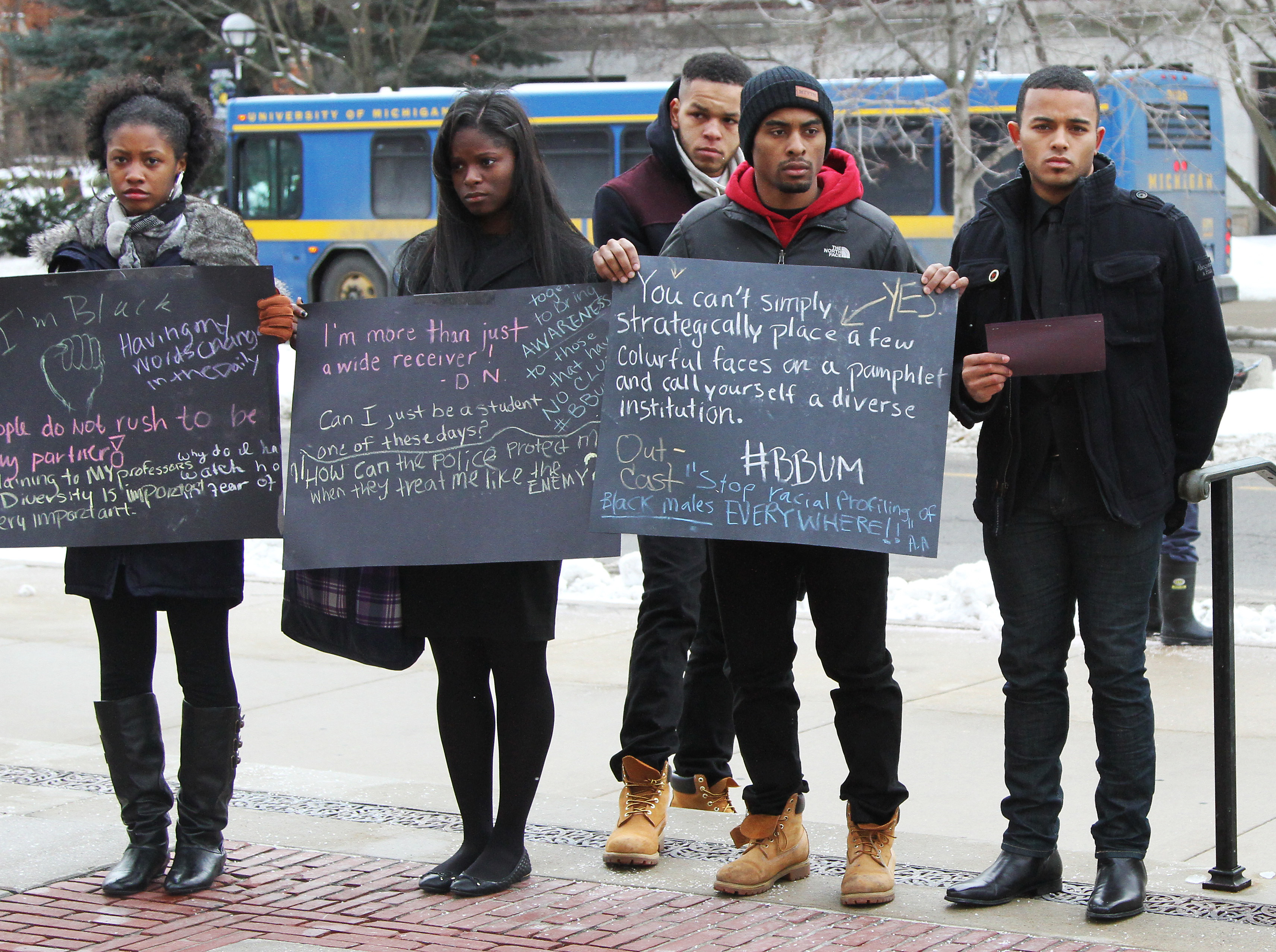 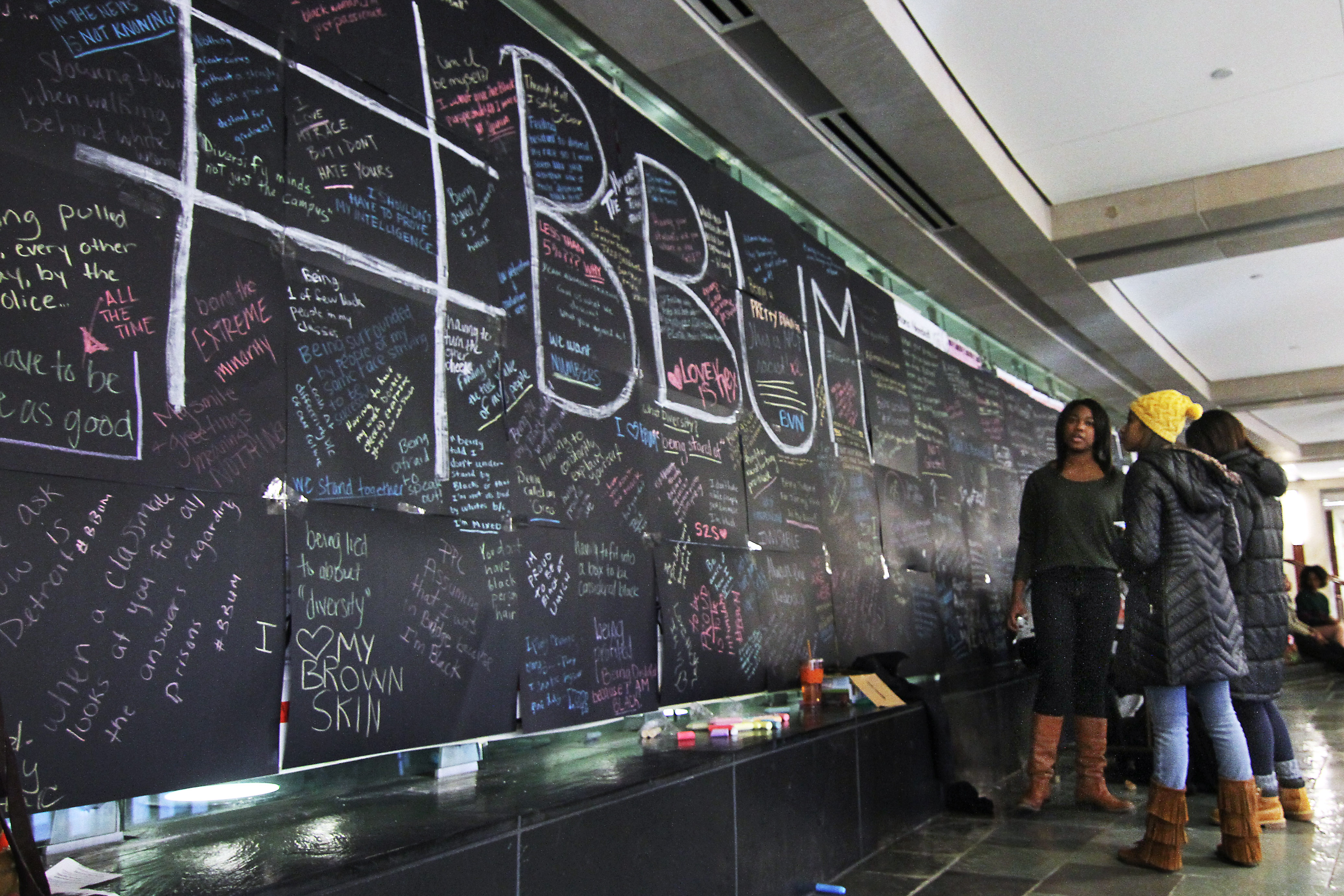 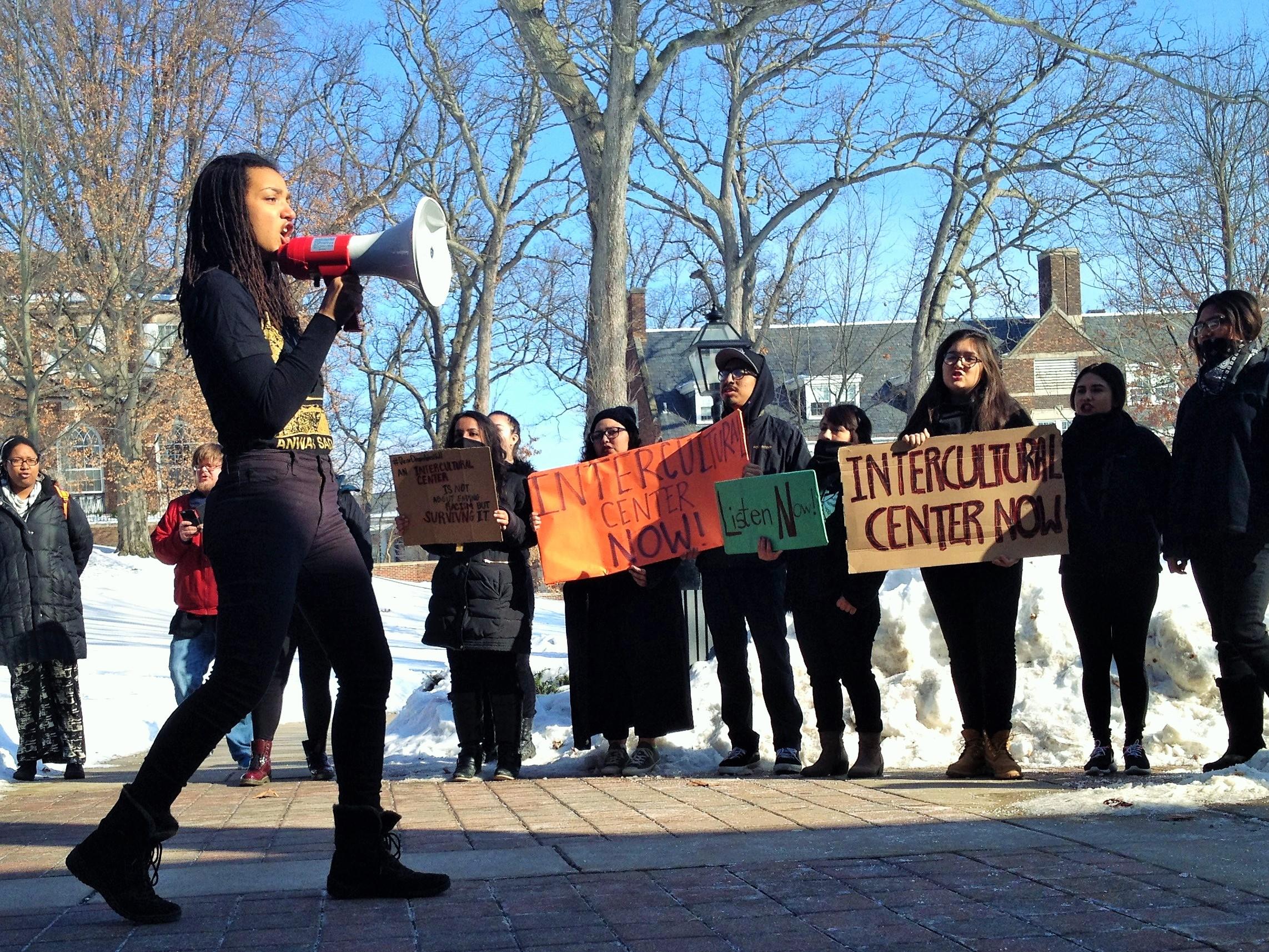 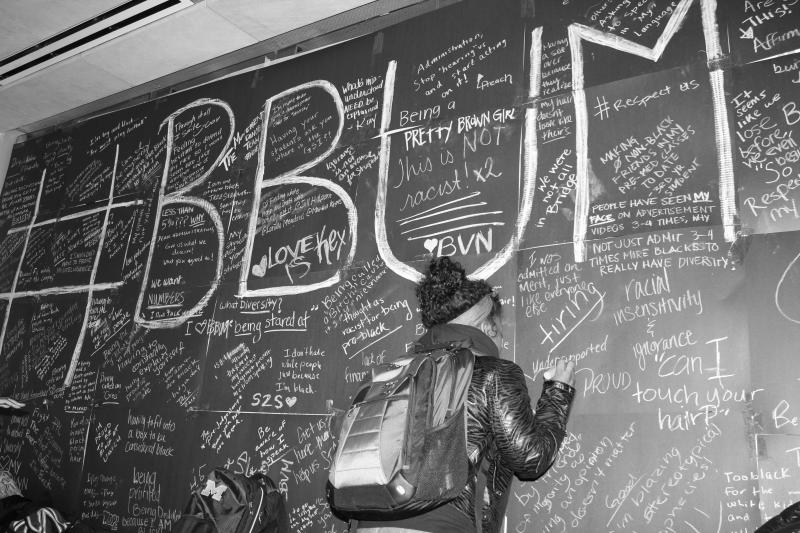 Considered one of the foremost research universities in the United States, Michigan is classified as a Doctoral University with Very High Research by the Carnegie Foundation. Its comprehensive graduate program offers doctoral degrees in the humanities, social sciences, and STEM fields (Science, Technology, Engineering and Mathematics) as well as professional degrees in architecture, business, medicine, law, pharmacy, nursing, social work, public health, and dentistry. Michigan’s body of living alumni comprises more than 540,000 people, one of the largest alumni bases of any university in the world.

Besides academic life, Michigan’s athletic teams compete in Division I of the NCAA and are collectively known as the Wolverines. They are members of the Big Ten Conference. (Wikipedia).