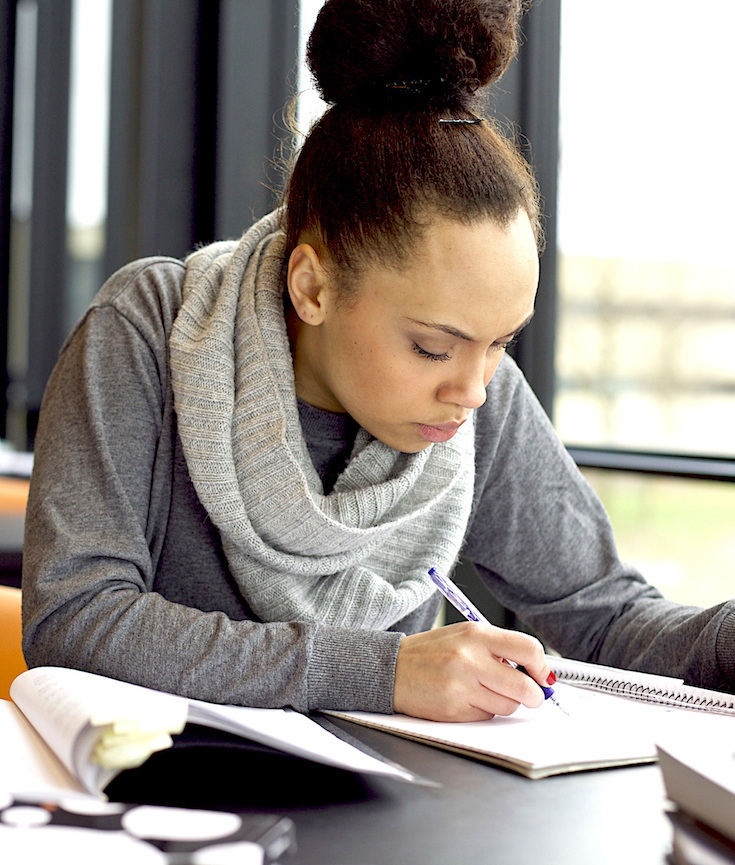 Students from Coppin State, Bowie State University, the University of Maryland Eastern Shore and Morgan State University came together outside of a federal courthouse to bring awareness about the inequality they face. In a Tuesday, Feb. 21, rally following hearings, students demanded that the state give HBCUs more funding to fix and repair outdated facilities. 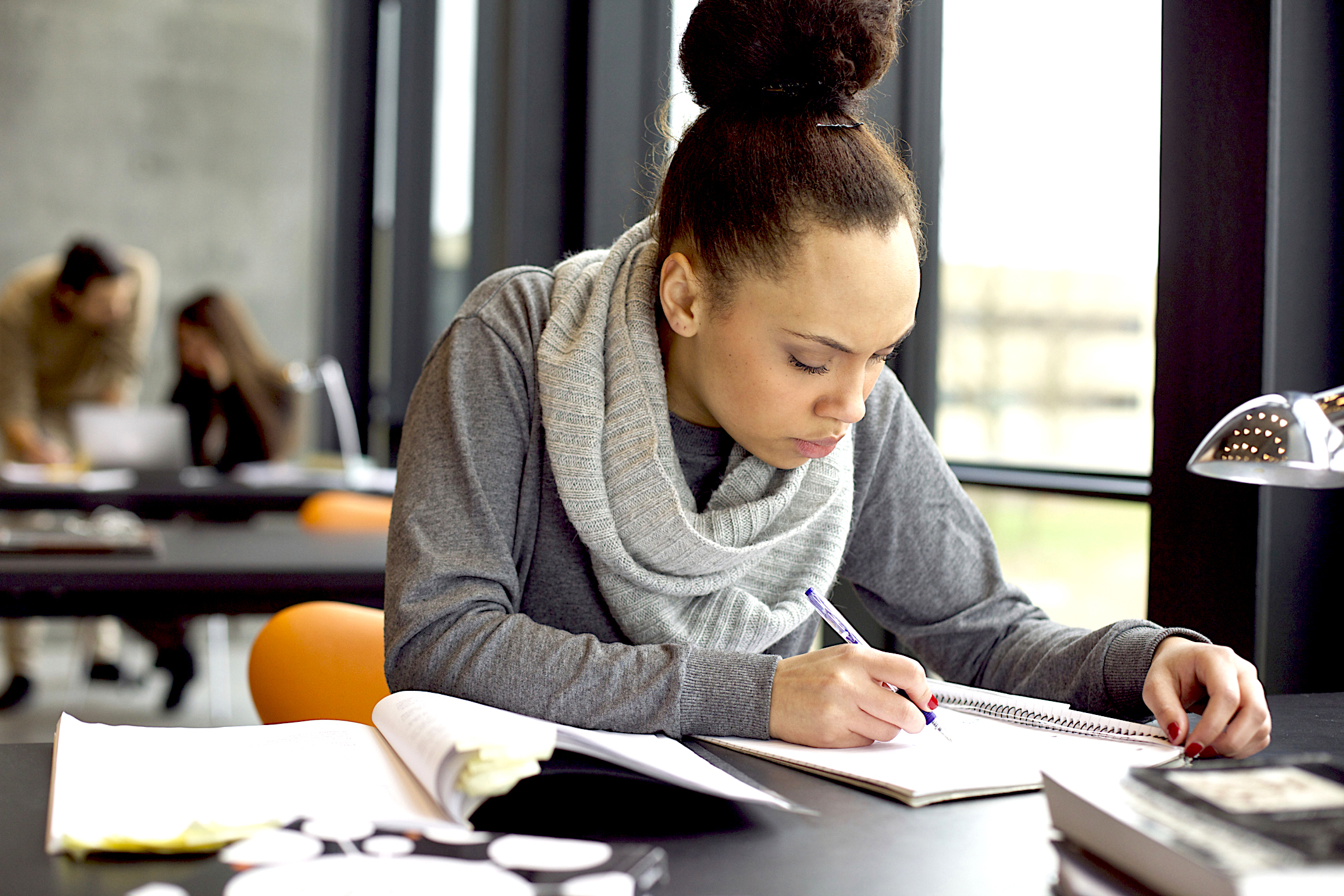 BSU has 20 undergraduate majors, 20 master’s programs, two doctoral programs, 10 graduate certificate programs and 2 certificates of advanced study in disciplines as diverse as computer science, education, human resource development, organizational communication, and nursing. In partnership with the University of Maryland University College, Bowie State University became the first historically black university to include overseas studies. It was also the first university in the nation to offer a bachelor’s degree in pedology. Programs include a rare doctoral degree in education leadership, a program for education administrators.

In 1995, NASA and the National Science Foundation awarded $27 million as one of only six schools in the nation declared Model Institutions for Excellence in science, engineering, and mathematics. This led to a strengthening of the already growing computer science program; in 1999, the Maryland Higher Education Commission approved the school’s additional focus in computers and technology. Since then new technology related programs including visual communication and digital media arts (VCDMA), music technology and a strengthened computer science department have been added. Recently the university added concentrations in fashion design, advertising design, animation, digital filmmaking and more.

The university is home to The Maryland Center, a not-for-profit organization founded in 1998 providing community services. In partnership with the federal General Services Administration, the campus hosts the Bowie State University Telecommuting Center, which has workstations and is open 24 hours a day, 7 days a week. The Telecommuting Center can be used by anyone.