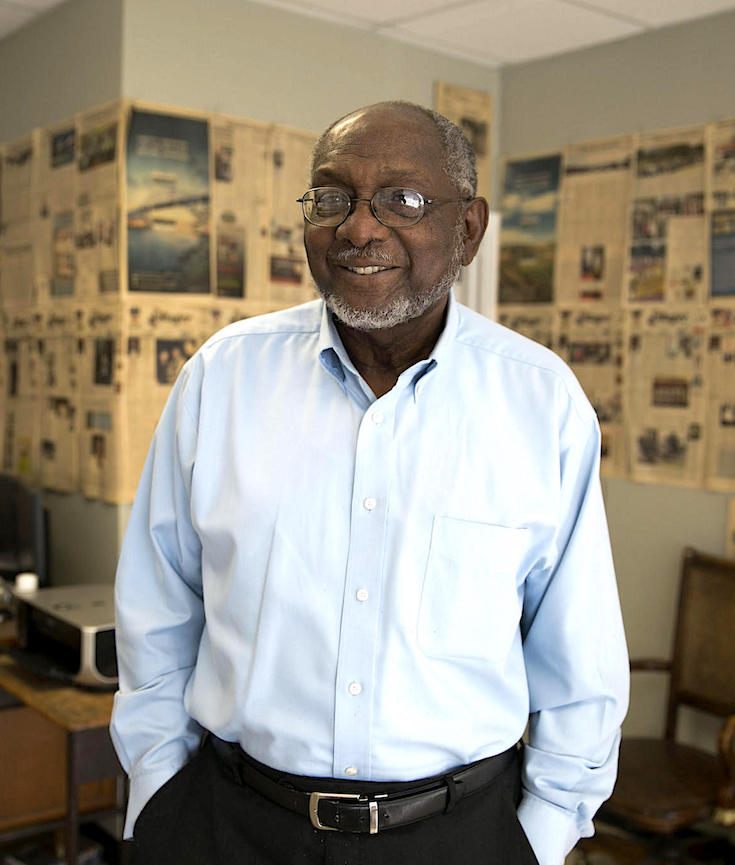 That’s not the case with part of the industry — African-American-owned newspapers — which are still going strong. Much of the success comes from changes in one of Austin’s mostly-black communities.

For 44 years, East Austin’s “The Villager” newspaper has been free of charge. That’s what Tommie Wyatt wanted when he started publishing the weekly, and he says it’s going to stay that way.

“Many people are shocked that we’re still surviving,” Wyatt said. “We’re stronger than ever because we’re printing news that you can’t get anywhere else. If we don’t print it, nobody will print it.” 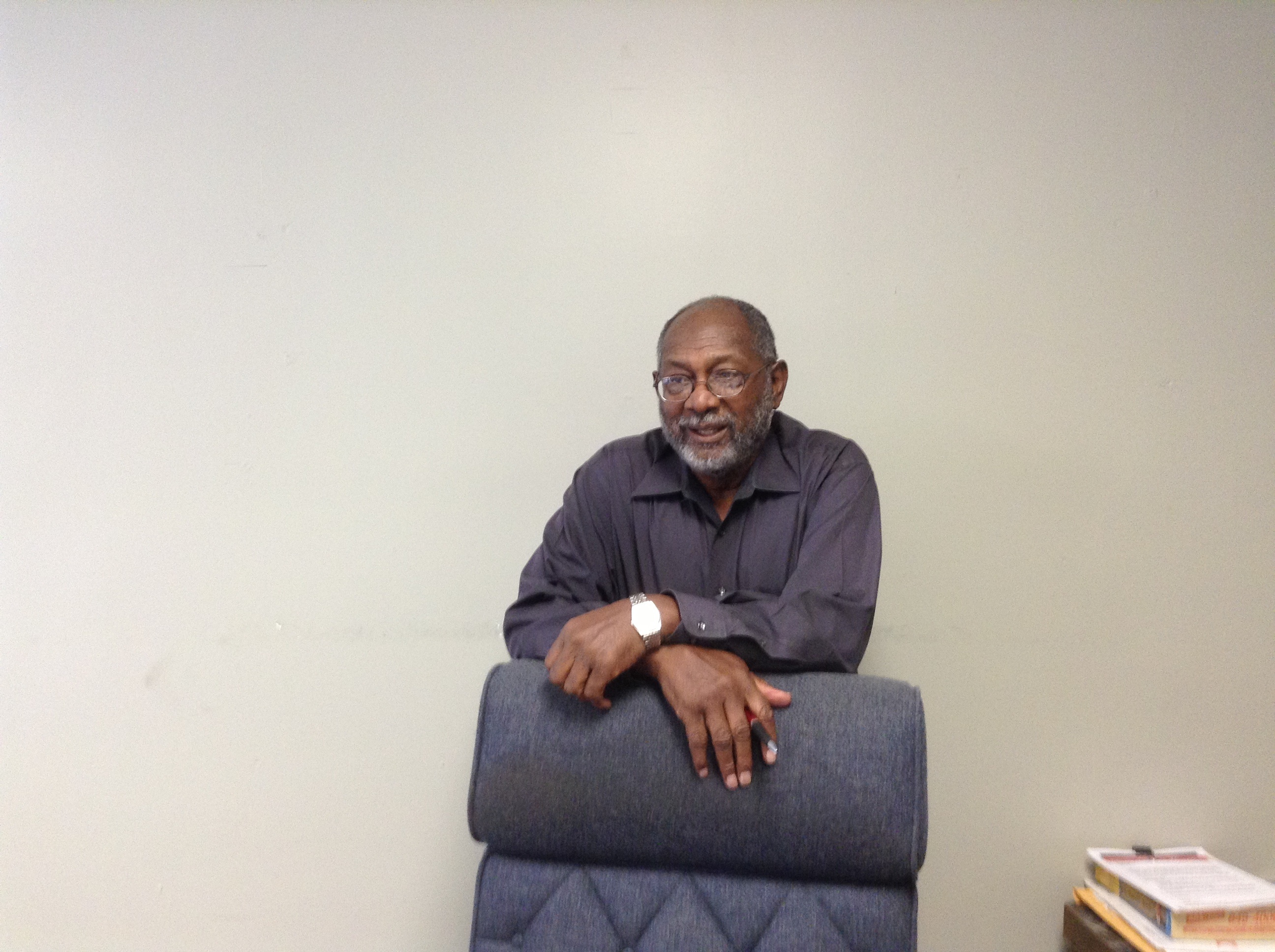 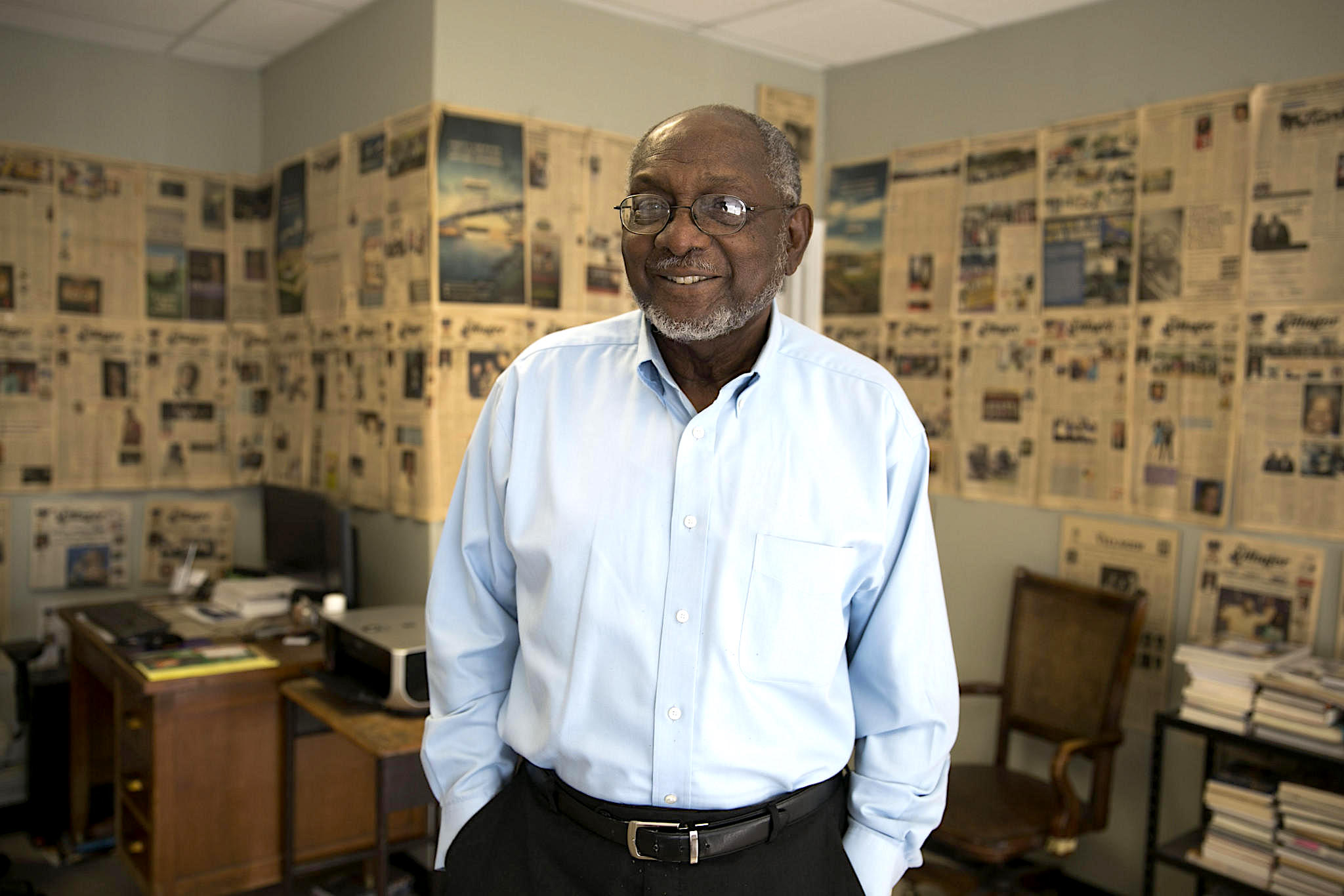 The policy of The Villager is to publish a community paper that serves consumers and merchants in the Greater Austin Metroplex. With an emphasis on African Americans, The Villager focuses on community and national news, events, announcements and newsmakers, as expressed in general, political, business and sports news, along with editorials and comments. (Villager).