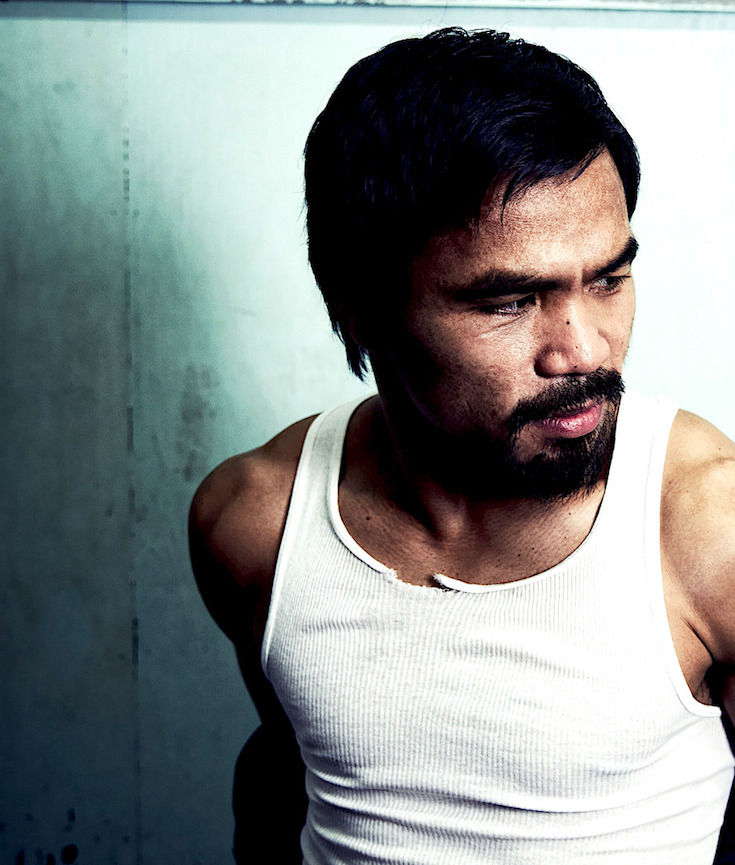 Pacquiao, who together with his wife founded the Emmanuel and Jinkee’s Heart Foundation, has sealed a partnership with Have a Heart Cayman Islands and tertiary care hospital Health City Cayman Islands. The details of the collaboration were disclosed during a recent visit to Grand Cayman, where he toured the hospital. 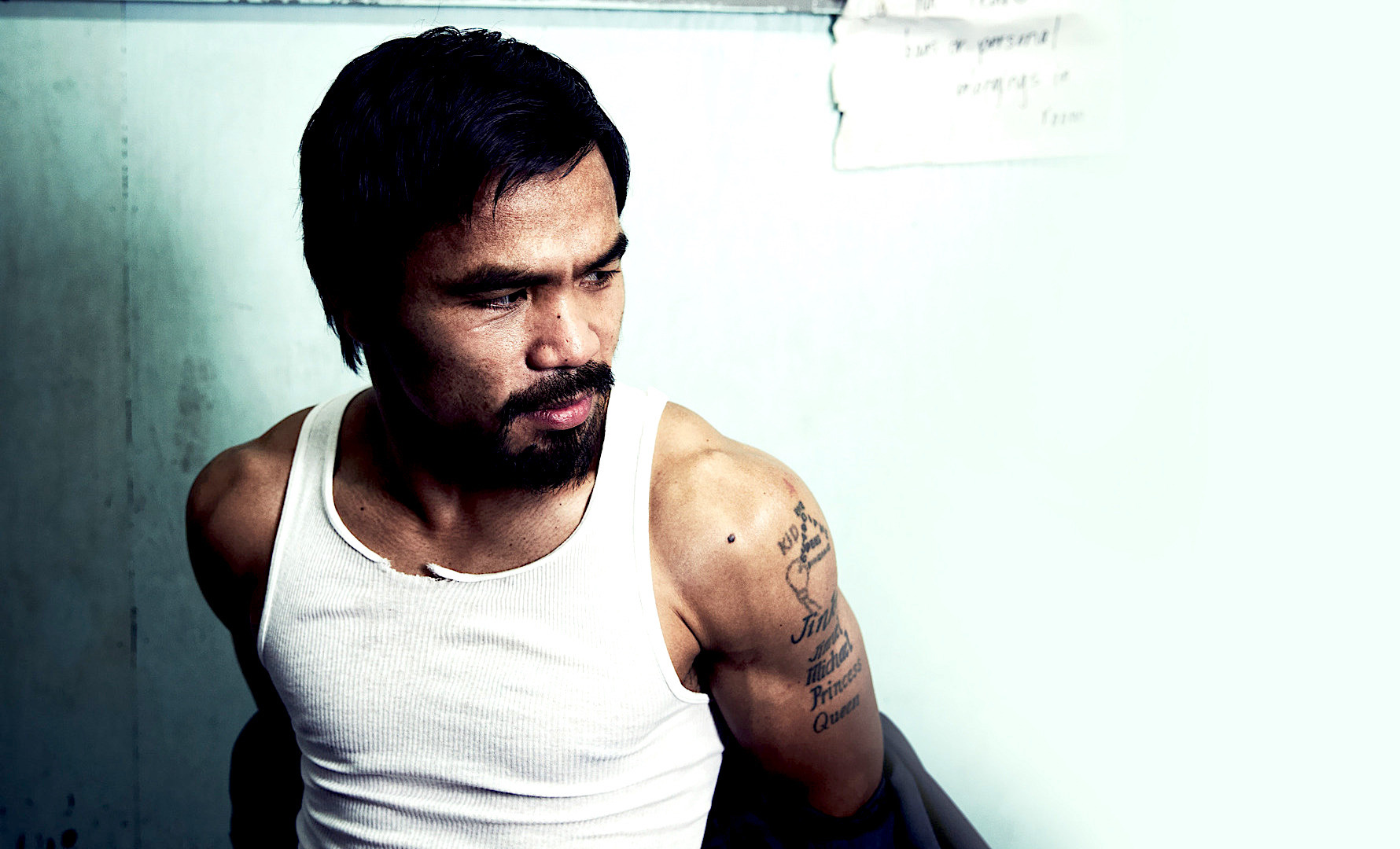 Manny Pacquiao has won world boxing titles in eight different weight divisions, and is considered one of the world’s best boxers.

Born in the Philippines in 1978, Manny Pacquiao began boxing professionally at age 16. After beating Thailand’s Chatchai Sasakul to win the WBC flyweight championship in 1998, he continued to overwhelm his era’s top competitors en route to titles in eight separate weight divisions. Along with his boxing career, Pacquiao has twice been elected to the Philippine House of Representatives. (Biography.com).