After Donald Trump’s presidential victory, many left-leaning politicians and commentators started considering what sort of message would help them regain political power. Given the clear racial subtext to the 2016 campaign—Trump stereotyped Mexican immigrants and Muslim families, and Hillary Clinton spoke openly about systemic racism—and who ultimately won, some concluded that Democrats should stop using so-called “identity politics” to try to win elections. The argument went that this approach would alienate some largely white swaths of the country that would be crucial to the party’s future electoral success.

If politicians heed this call, one potential result could be that they would move toward policies that direct attention away from race and instead focus broadly on economic mobility. The past 100 years, however, hold a few lessons about the consequences of enacting intentionally or unintentionally race-blind policies. 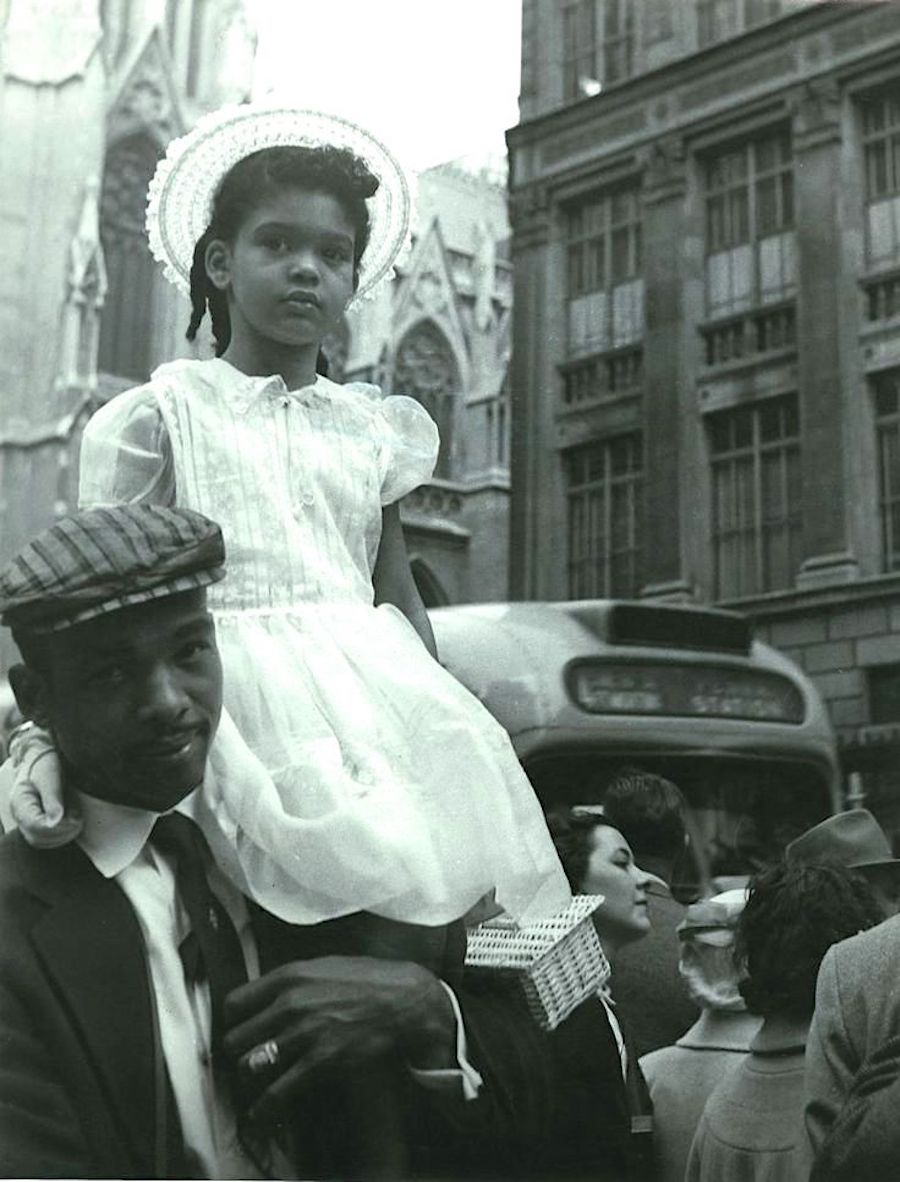 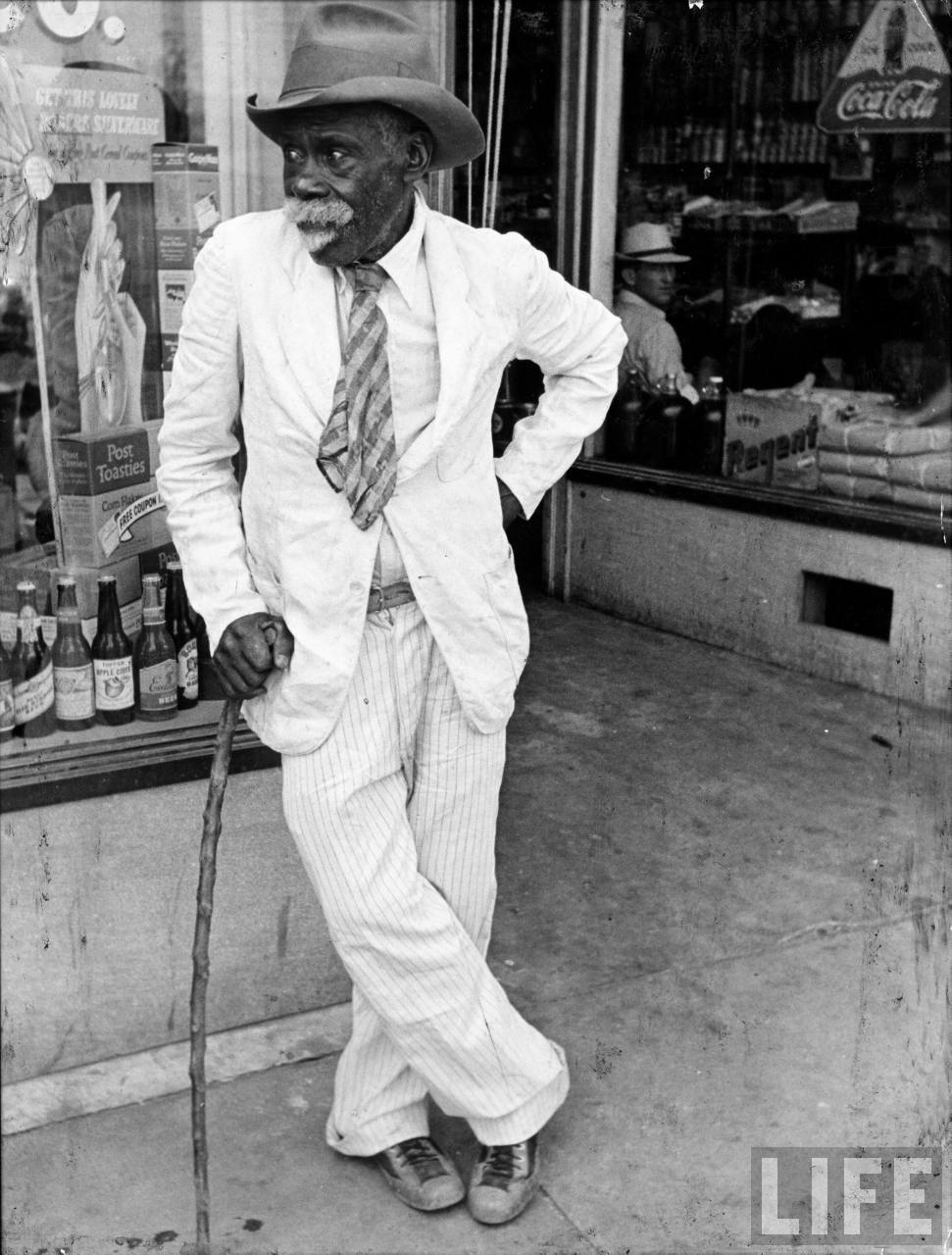 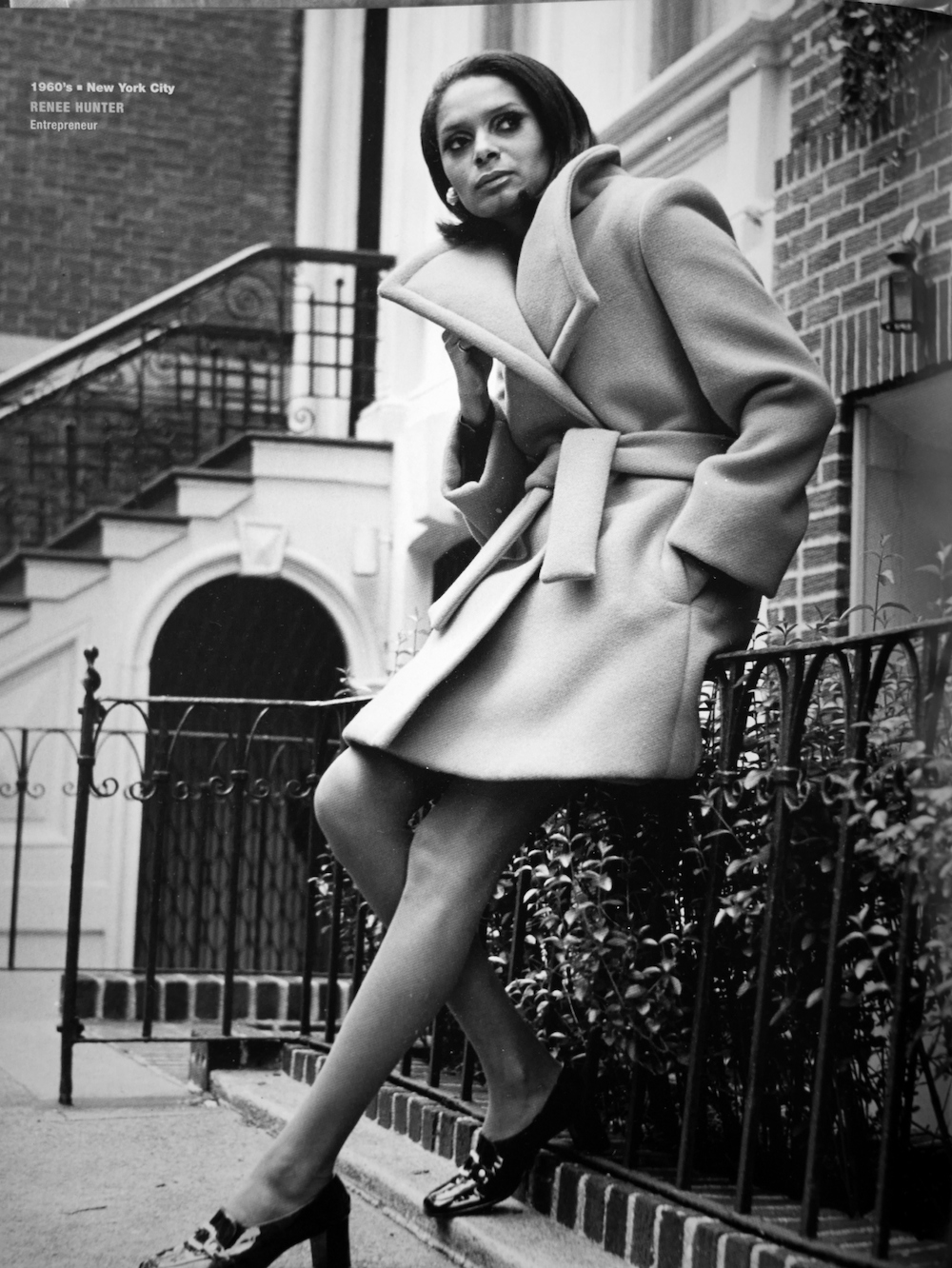 The Servicemen’s Readjustment Act of 1944, also known as the G.I. Bill, a law that provided a range of benefits for returning World War II veterans (commonly referred to as G.I.s). It was passed in 1944 by a conservative coalition in Congress that wanted to reward practically all wartime veterans, as opposed to the Roosevelt administration that wanted a much smaller and more elitist program. The American Legion mobilized its members across the country and secured passage in June 1944. Benefits included cash payments of tuition and living expenses to attend high school, college or vocational/technical school, low-cost mortgages, low-interest loans to start a business, as well as one year of unemployment compensation. It was available to veterans who had been on active duty during the war years for at least 120 days and had not been dishonorably discharged—exposure to combat was not required. By 1956, roughly 2.2 million veterans had used the G.I. Bill education benefits in order to attend colleges or universities, and an additional 5.6 million used these benefits for some kind of training program.

Historians and economists judge the G.I. Bill a major political and economic success—especially in contrast to the treatments of World War I veterans—and a major contribution to America’s stock of human capital that encouraged long-term economic growth.

Canada operated a similar program for its World War II veterans, with an economic impact similar to the American case. Since the original U.S. 1944 law, the term has come to include other benefit programs created to assist veterans of subsequent wars as well as peacetime service. (Wikipedia).