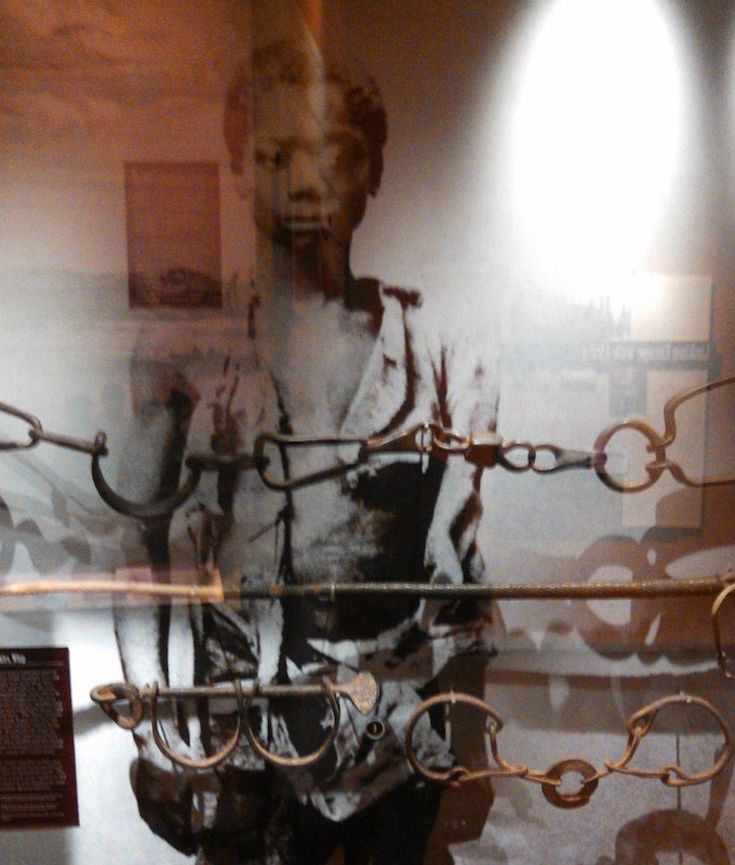 Coloured skin: the body art of Aida Muluneh – In pictures – The Guardian

The Bible of preacher Nat Turner is now on display at the popular history museum after Wendy Porter, an instructor at Old Dominion University, donated it to NMAAHC curators, local Virginia station ABC 8 News reported. Porter said her family has a longstanding history with Turner, who led a bloody slave rebellion through South Hampton County, Virginia, in 1831. His life story was the subject of the 2016 Oscar-nominated film “The Birth of a Nation,” written and produced by Norfolk native Nate Parker. 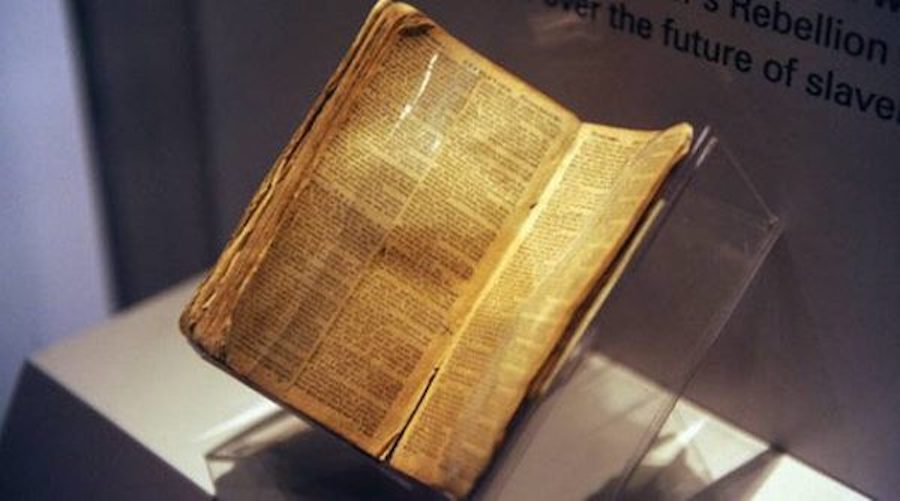 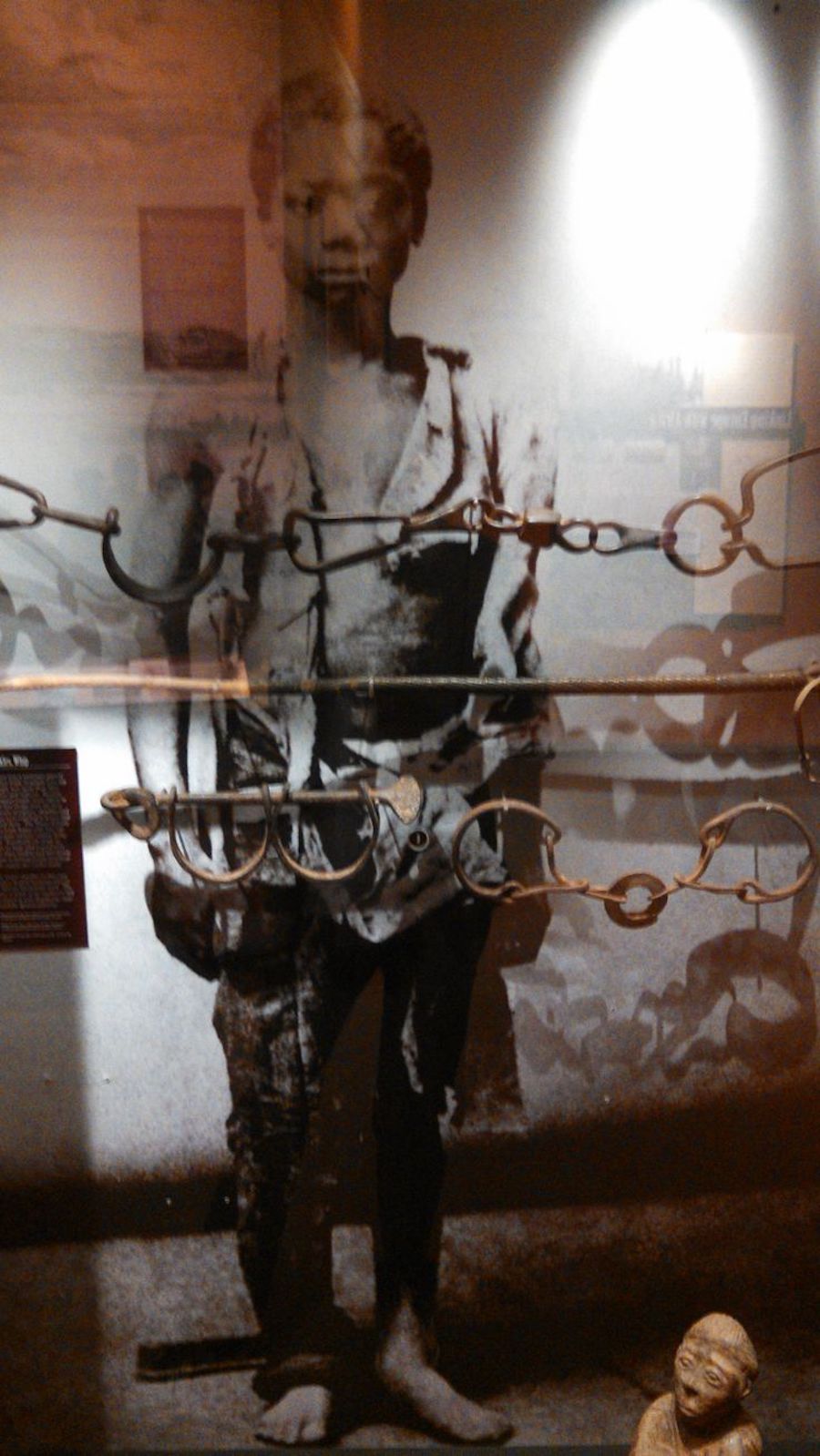 Nat Turner was the leader of a violent slave rebellion in Southampton County, Virginia, in 1831.

Nat Turner, born into slavery on October 2, 1800, on a Southampton County plantation, became a preacher who claimed he had been chosen by God to lead slaves from bondage. On August 21, 1831, he led a violent insurrection. He hid for six weeks but was eventually caught and later hanged. The incident ended the emancipation movement in that region and led to even harsher laws against slaves. (Biography.com).