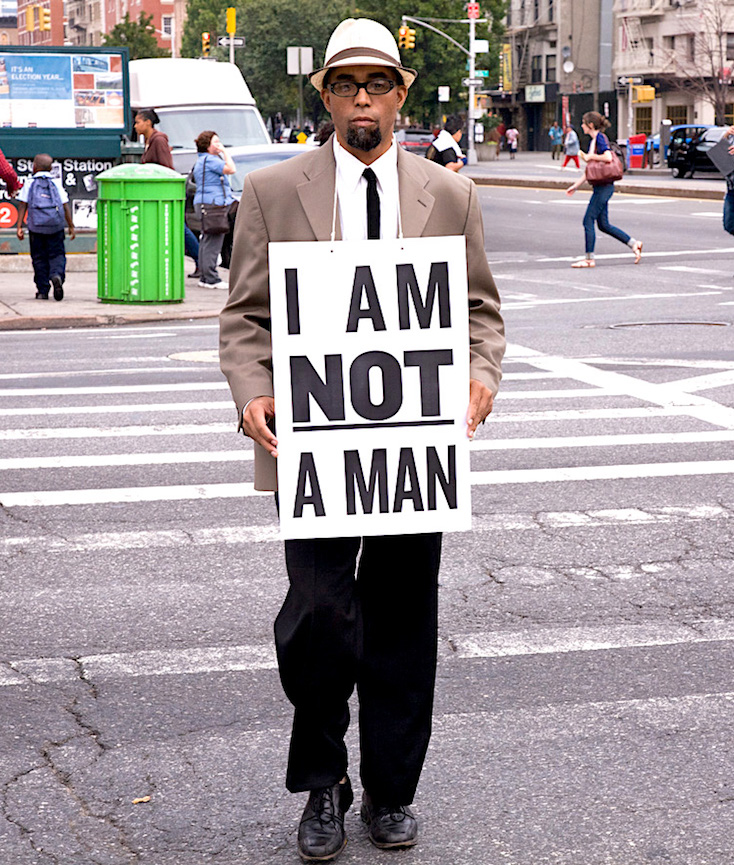 For all the fervor of the current debate over voter ID laws, there’s a startling lack of good data on their effects. As of the 2016 election, 33 states have a voter identification law, with 12 of those considered “strict” requirements.

After the 2013 Shelby County v. Holder Supreme Court case weakened federal oversight over state and county election laws, the debate over whether these and other more restrictive laws have discriminatory effects has mostly been waged in the realms of ideology and intent, with most existing studies relying on data limited by time, place, or bias.

The catch-22 of course is that the laws have to be passed and solidly in place first to have robust longitudinal data on their effects, which in this case would mean potentially discriminatory effects would have already impacted elections. A new study from researchers Zoltan Hajnal, Nazita Lajevardi, and Lindsay Nielson at the University of California San Diego is one of the first to analyze certified votes across all states after the implementation of voter laws in multiple elections, and it found just that kind of racially discriminatory impact. 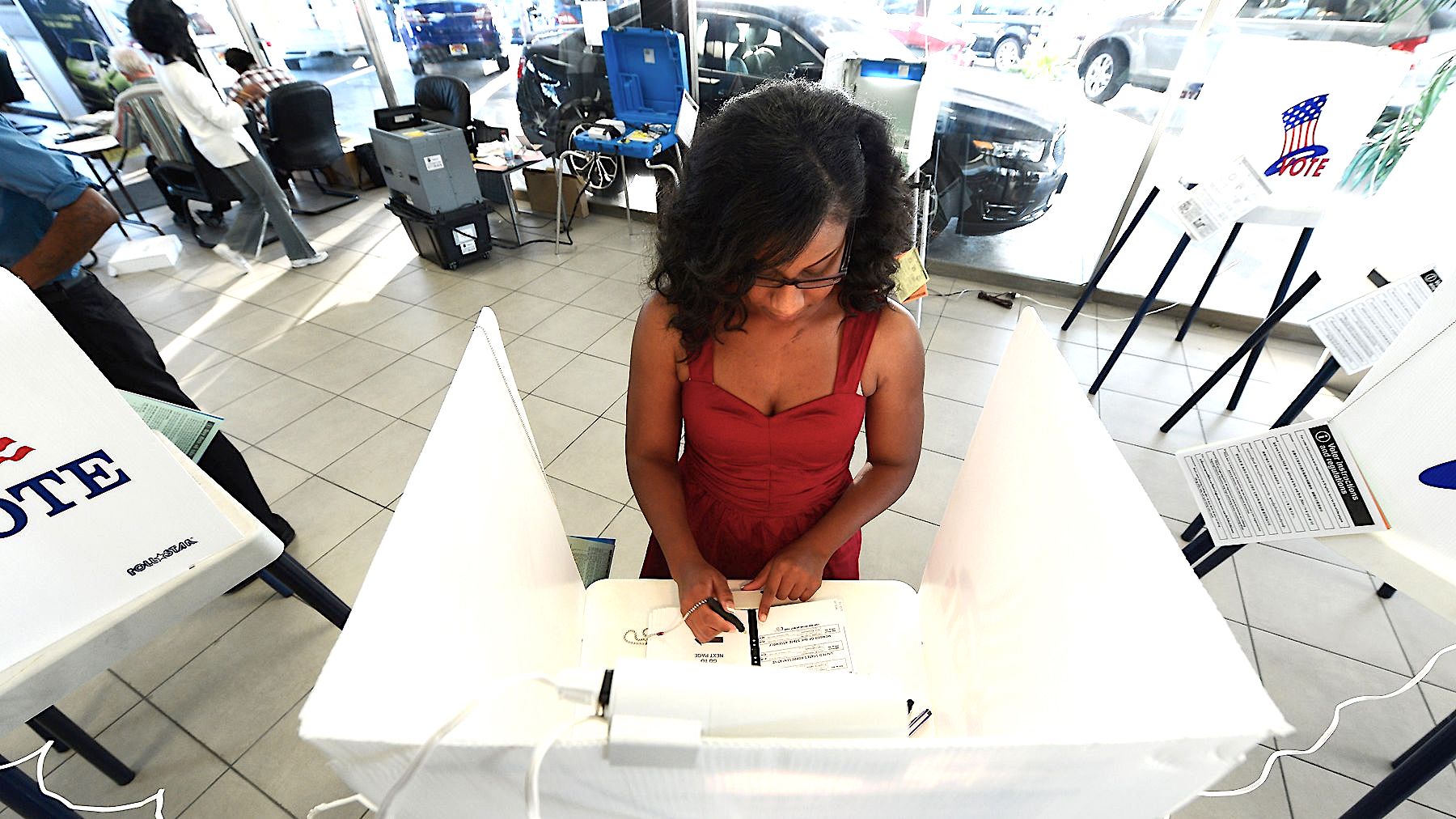 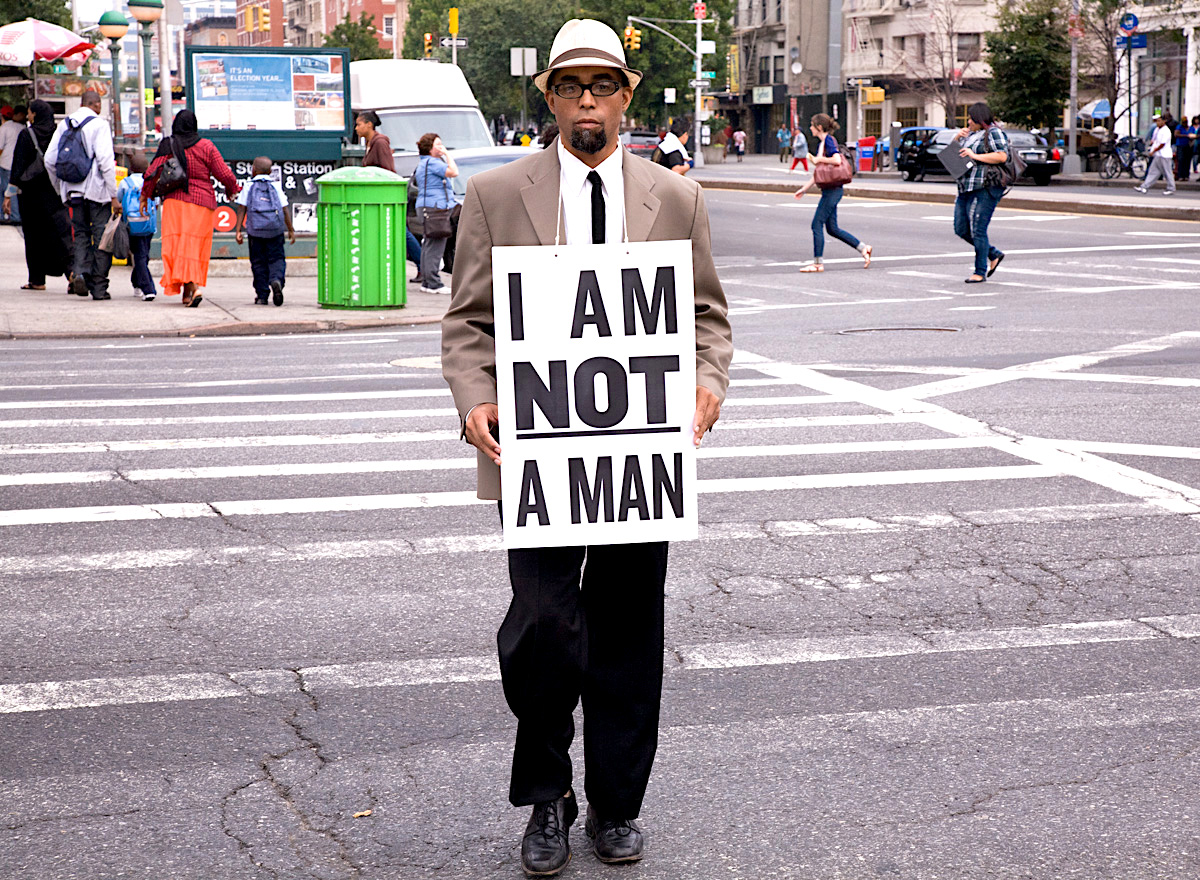 Shelby County v. Holder, 570 U.S. ___ (2013), is a landmark United States Supreme Court case regarding the constitutionality of two provisions of the Voting Rights Act of 1965: Section 5, which requires certain states and local governments to obtain federal preclearance before implementing any changes to their voting laws or practices; and Section 4(b), which contains the coverage formula that determines which jurisdictions are subjected to preclearance based on their histories of discrimination in voting.

On June 25, 2013, the Court ruled by a 5-to-4 vote that Section 4(b) is unconstitutional because the coverage formula is based on data over 40 years old, making it no longer responsive to current needs and therefore an impermissible burden on the constitutional principles of federalism and equal sovereignty of the states. The Court did not strike down Section 5, but without Section 4(b), no jurisdiction will be subject to Section 5 preclearance unless Congress enacts a new coverage formula. (Wikipedia).