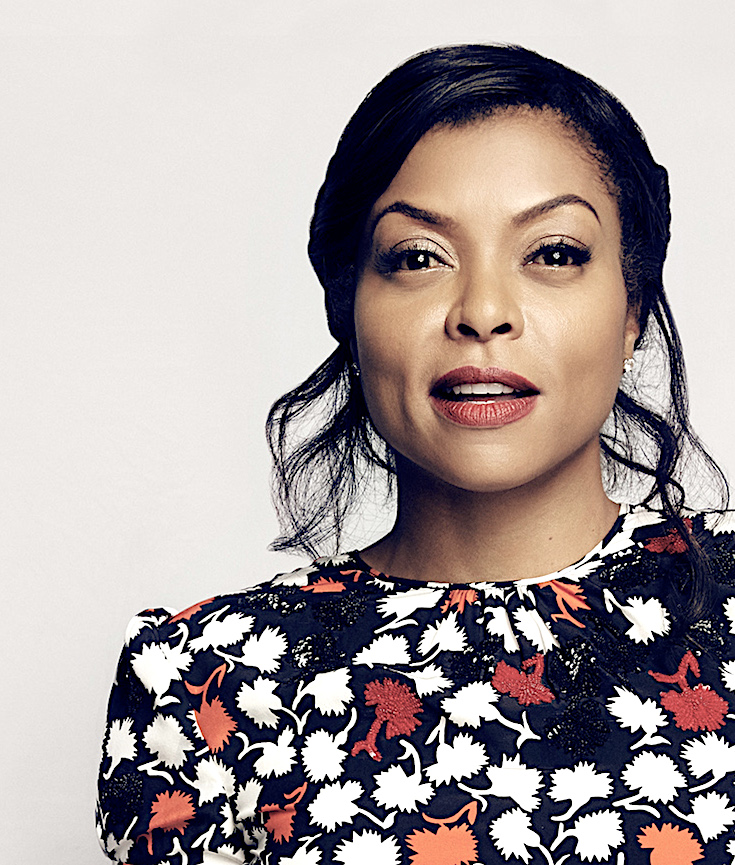 Traditionally the period drama sweeps the red carpet at the Academy Awards, training the best picture statuette in its sights with the aid of lavish costumes, detailed sets, a casual approach to factual accuracy and important historical figures stuttering or slaying evil kings. In 2017, however, it’s not easy to argue the case for this sort of crowd-pleaser when the rest of this year’s slate boasts largely gritty, groundbreaking and norm-challenging nominees. But Hidden Figures manages to both stay faithful to the genre’s most enjoyable elements while puncturing the boundaries with a knowing kick of its kitten heel. 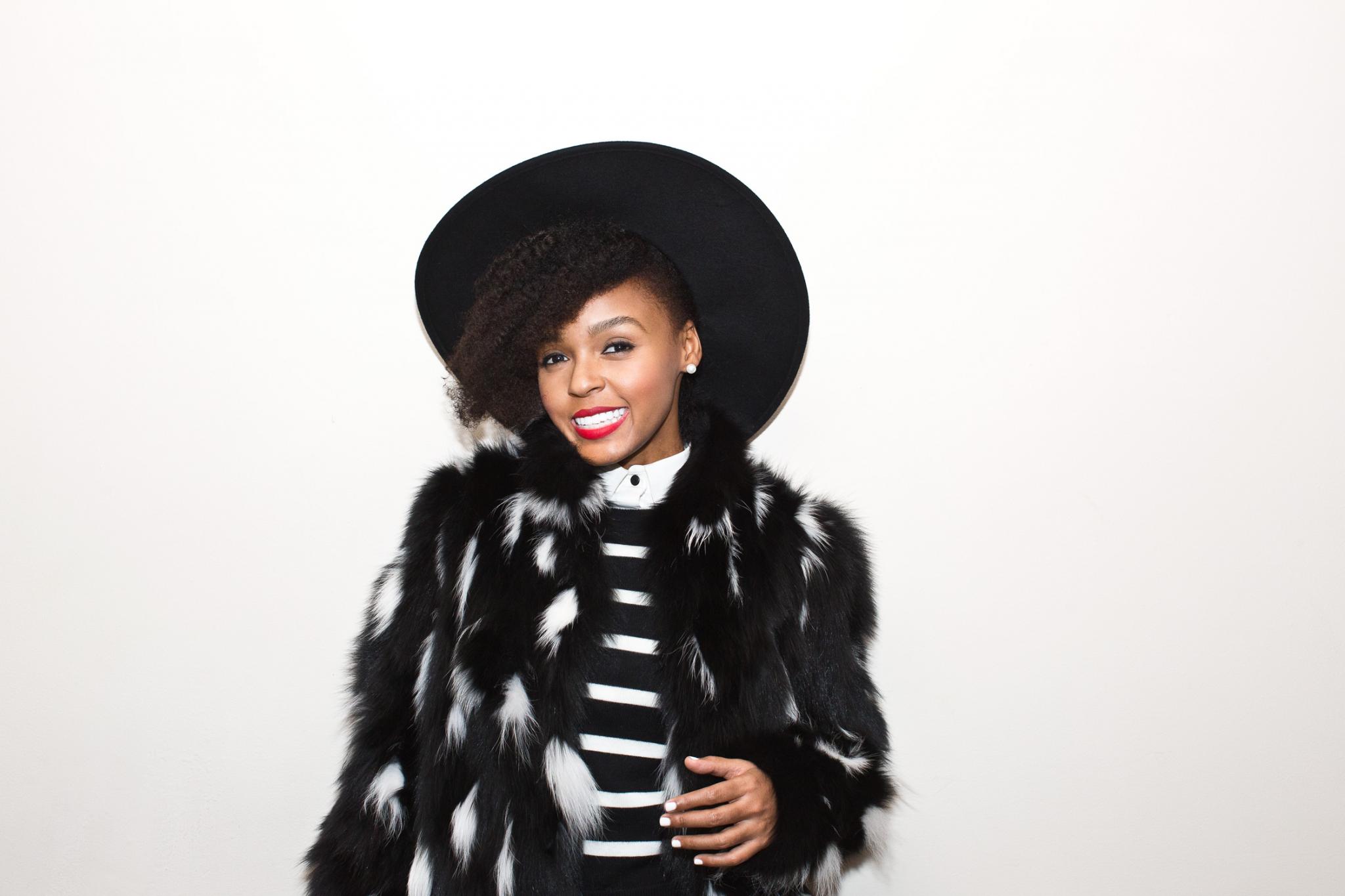 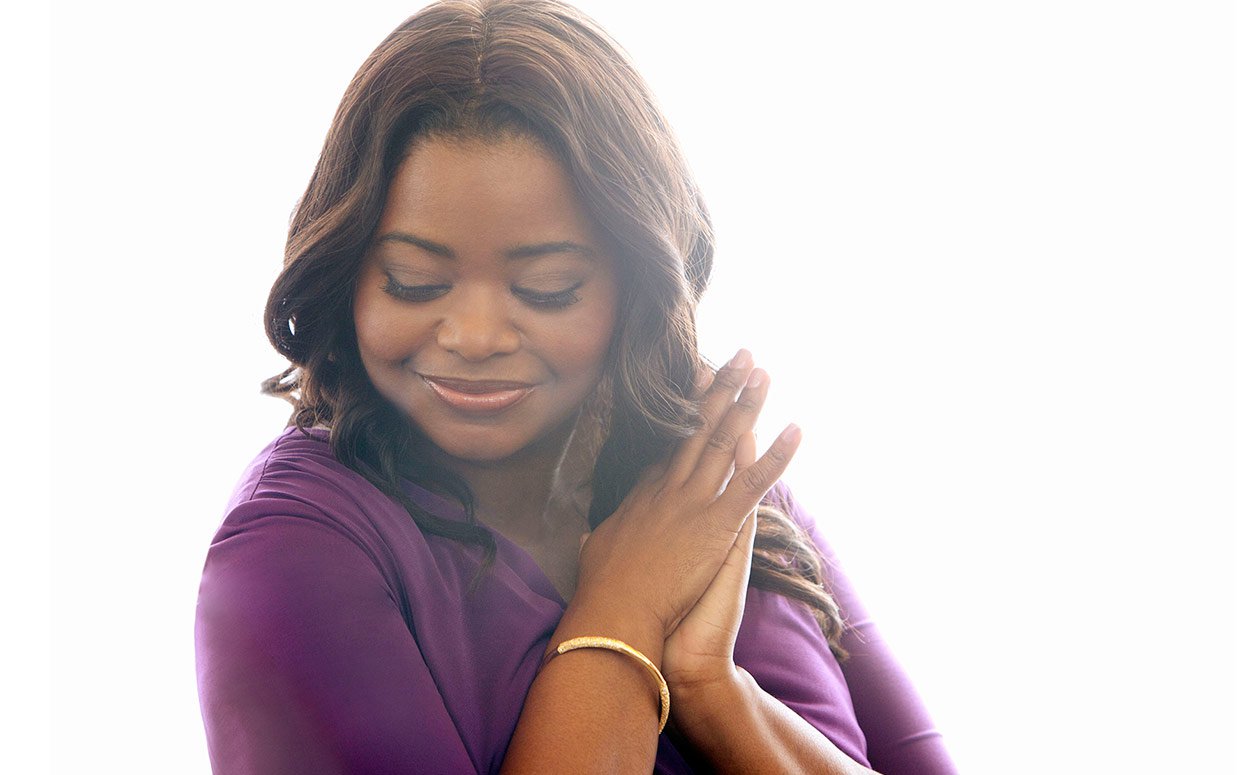 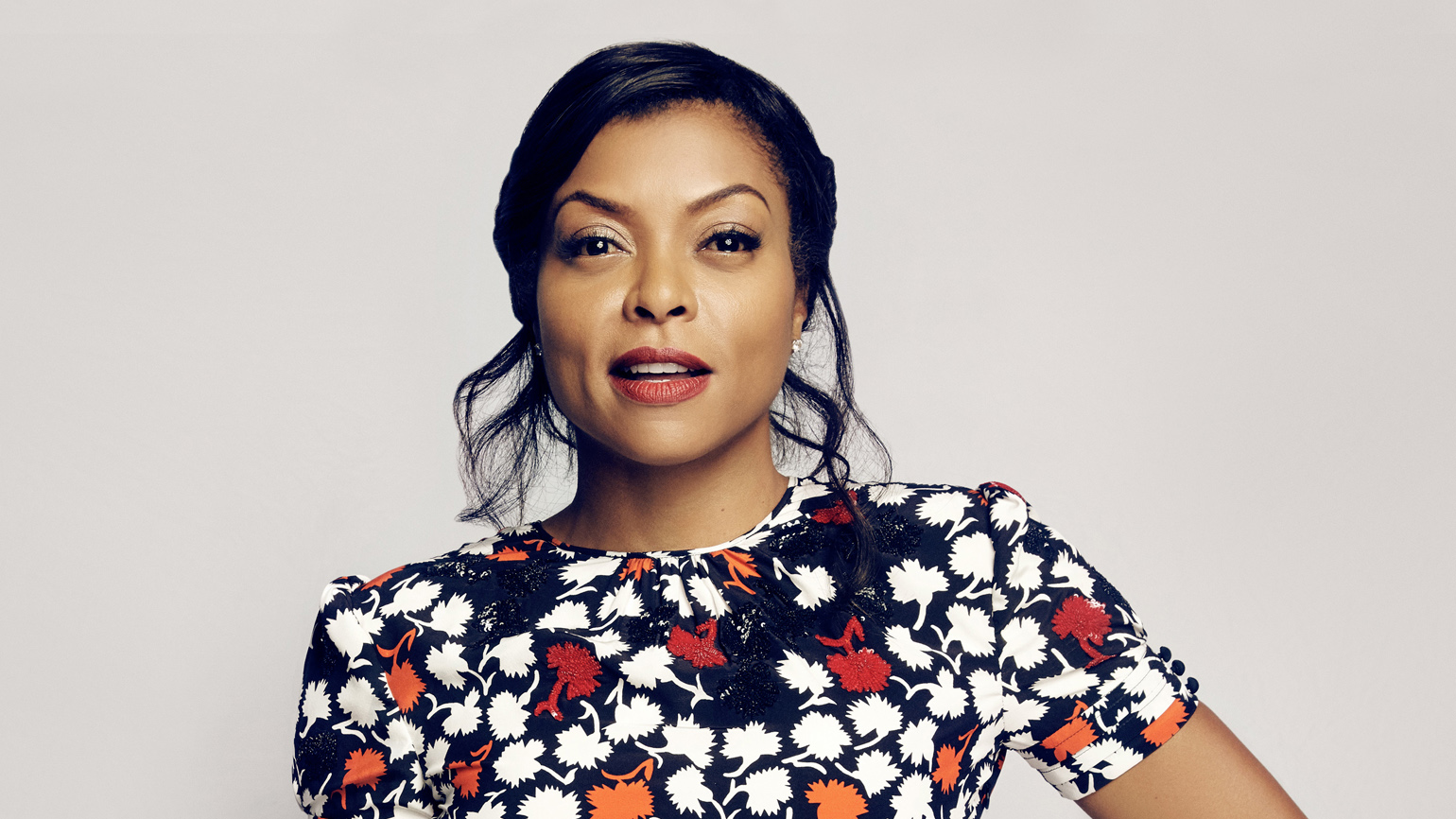 Born in 1918 in West Virginia, Katherine G. Johnson made the most of limited educational opportunities for African Americans, graduating from college at age 18. She began working in aeronautics as a “computer” in 1952, and after the formation of NASA, she performed the calculations that sent astronauts into orbit in the early 1960s and to the moon in 1969. Johnson was honored with the Presidential Medal of Freedom in 2015, and saw her story brought to light through a book and feature film the following year. (Biography).