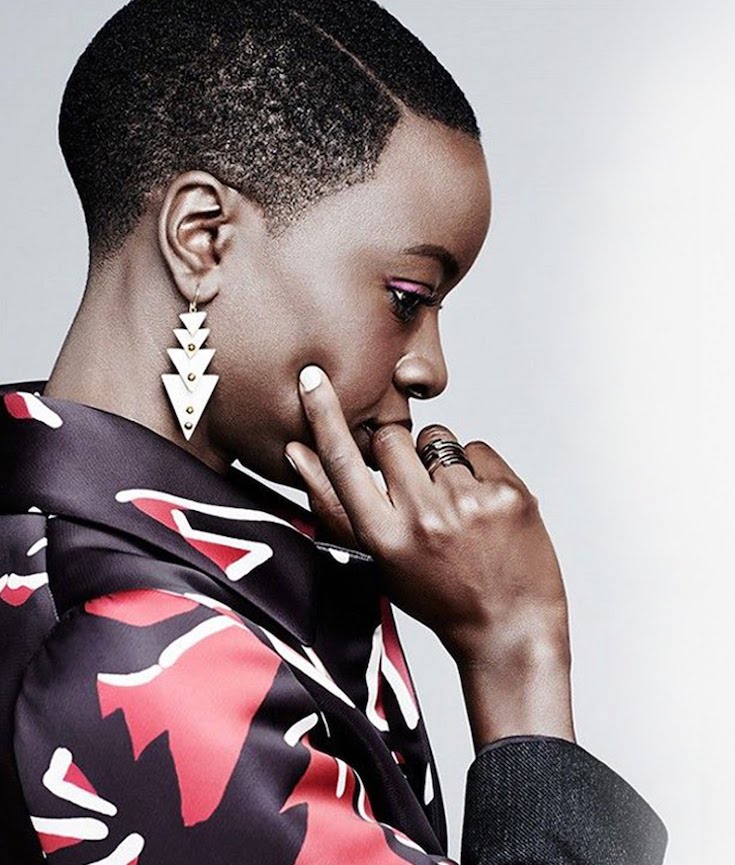 ‘Segregation Had to Be Invented’ – The Atlantic

Set to premiere in the U.S. on March 1 at 8:00 p.m. EST on Centric, Behind the Curtain: Eclipsed is a multi-part documentary series painting the ascent and realization of Eclipsed—written by Zimbabwean-American playwright and actress, Danai Gurira and directed by South Africa’s Liesl Tommy; which starred Lupita Nyong’o, Akusua Bosia, Zainab Jah, Saycon Sengbloh and Pascale Armand. 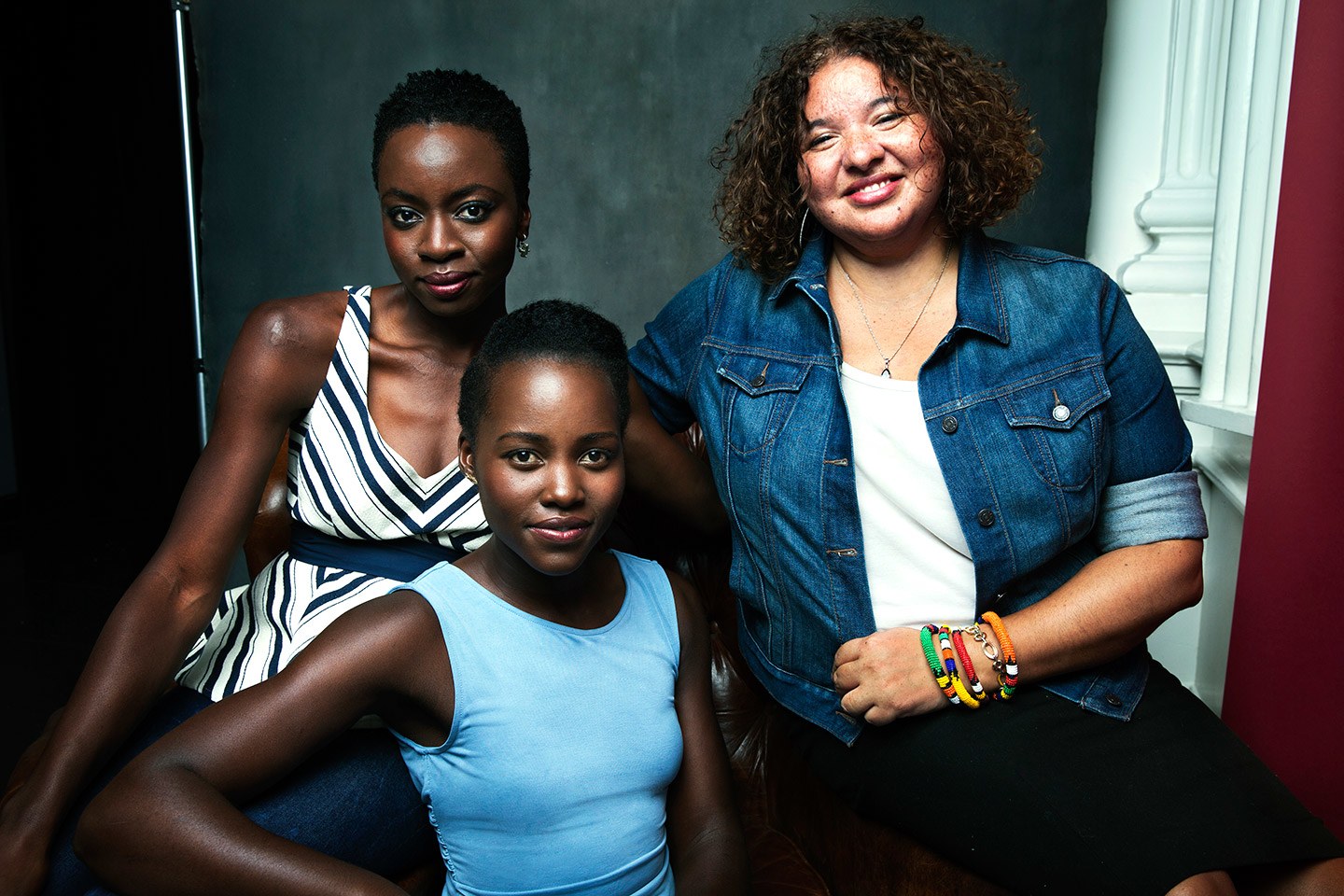 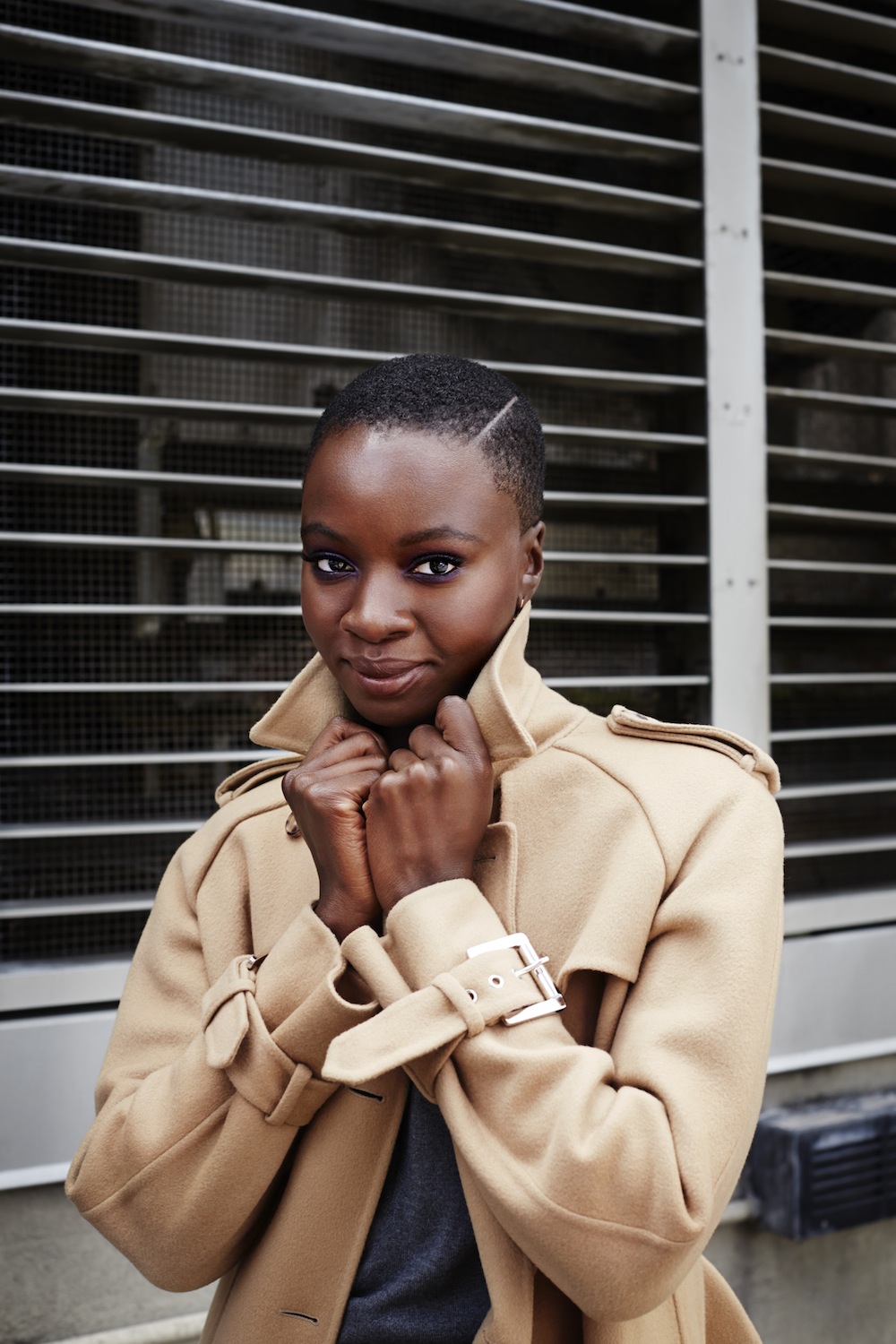 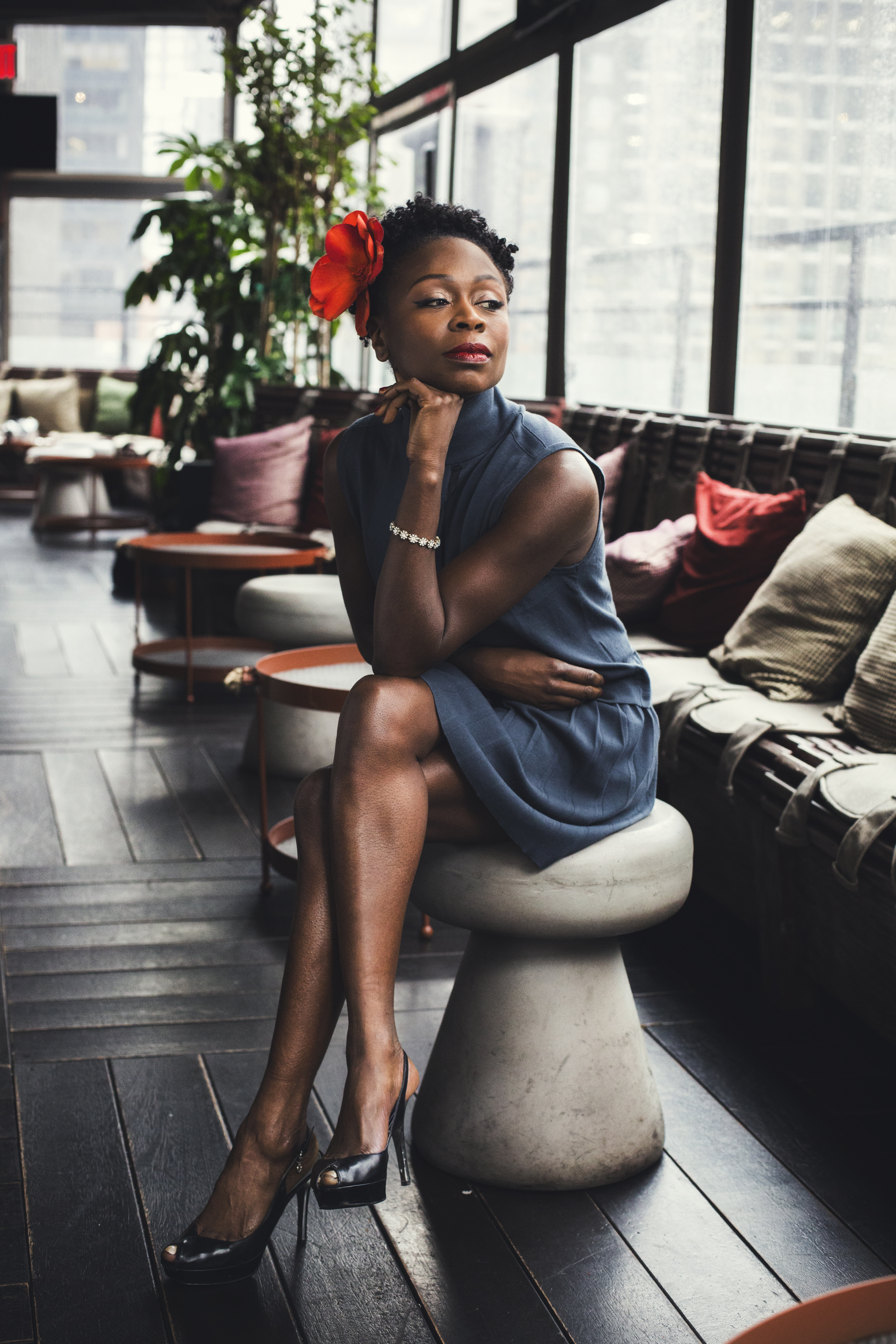