Roughly eight years before the twin towers were destroyed in the Sept. 11 attacks, the buildings were badly damaged on a snowy afternoon by a truck bomb in a basement garage that killed six people.

On Saturday, Omar Abdel Rahman — a blind cleric whose fiery speech exhorted anti-American violence and galvanized those who executed the attack, according to prosecutors — died at 78 in a federal prison in North Carolina. He was serving a life sentence for plotting a series of assaults never carried out: bombs to be set in tunnels and buildings in an attack designed to bring New York to its knees.

In the city, news of his death, from complications of diabetes and coronary artery disease, has caused many who experienced the bombing, whether as rescuers, government officials or witnesses, to recall the smoke and the gaping crater. They have also been led to consider something more existential: a February afternoon when, in an instant, the city experienced a sensation now all too familiar but then quite new — vulnerability. 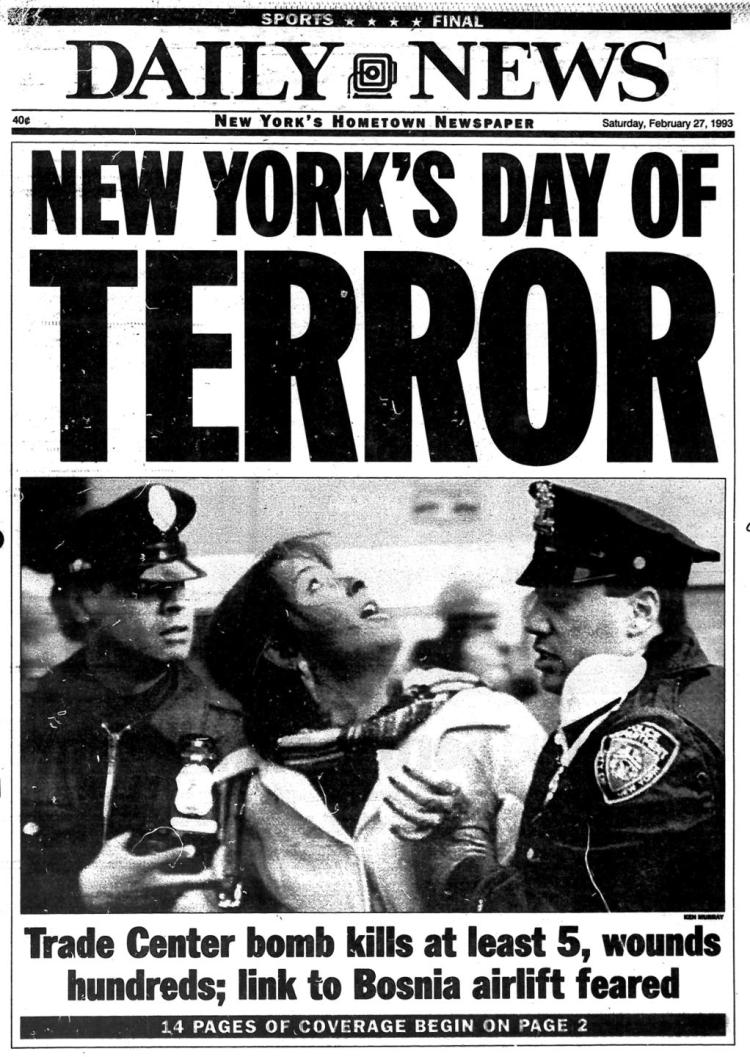 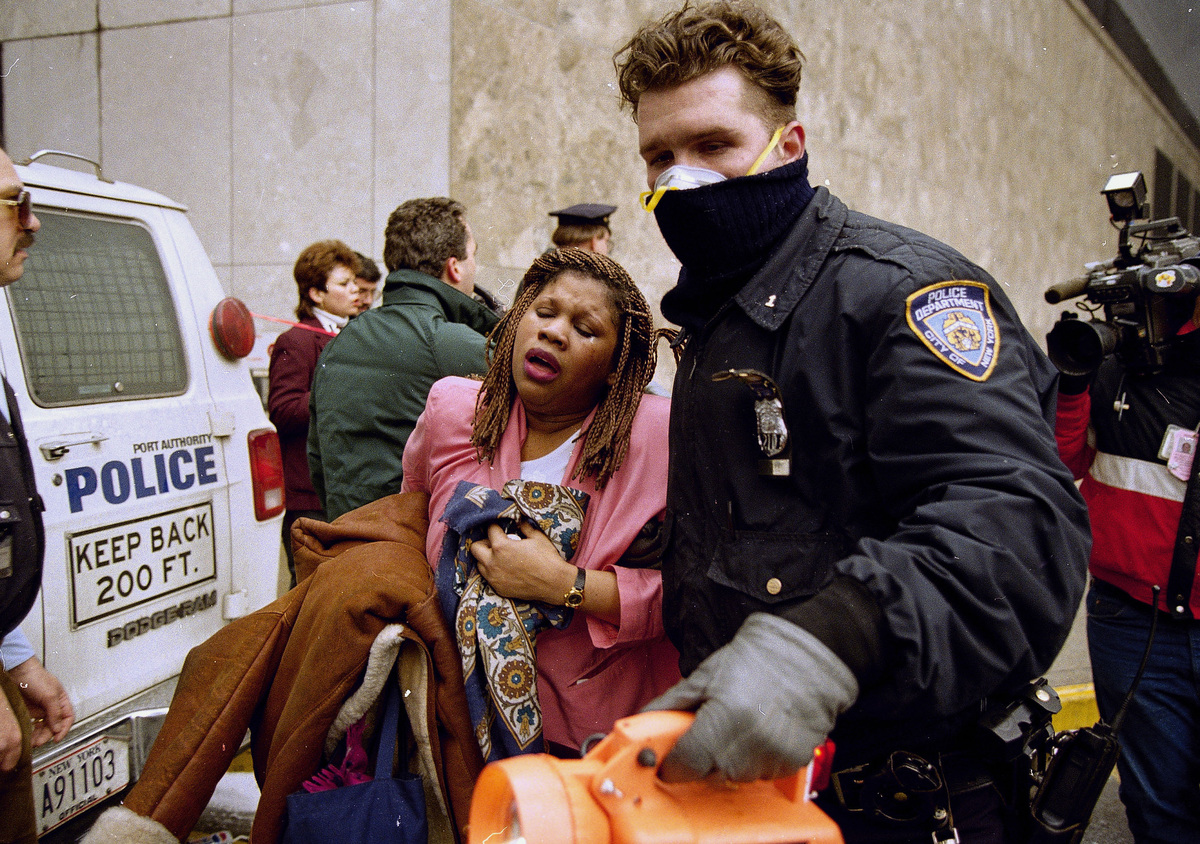 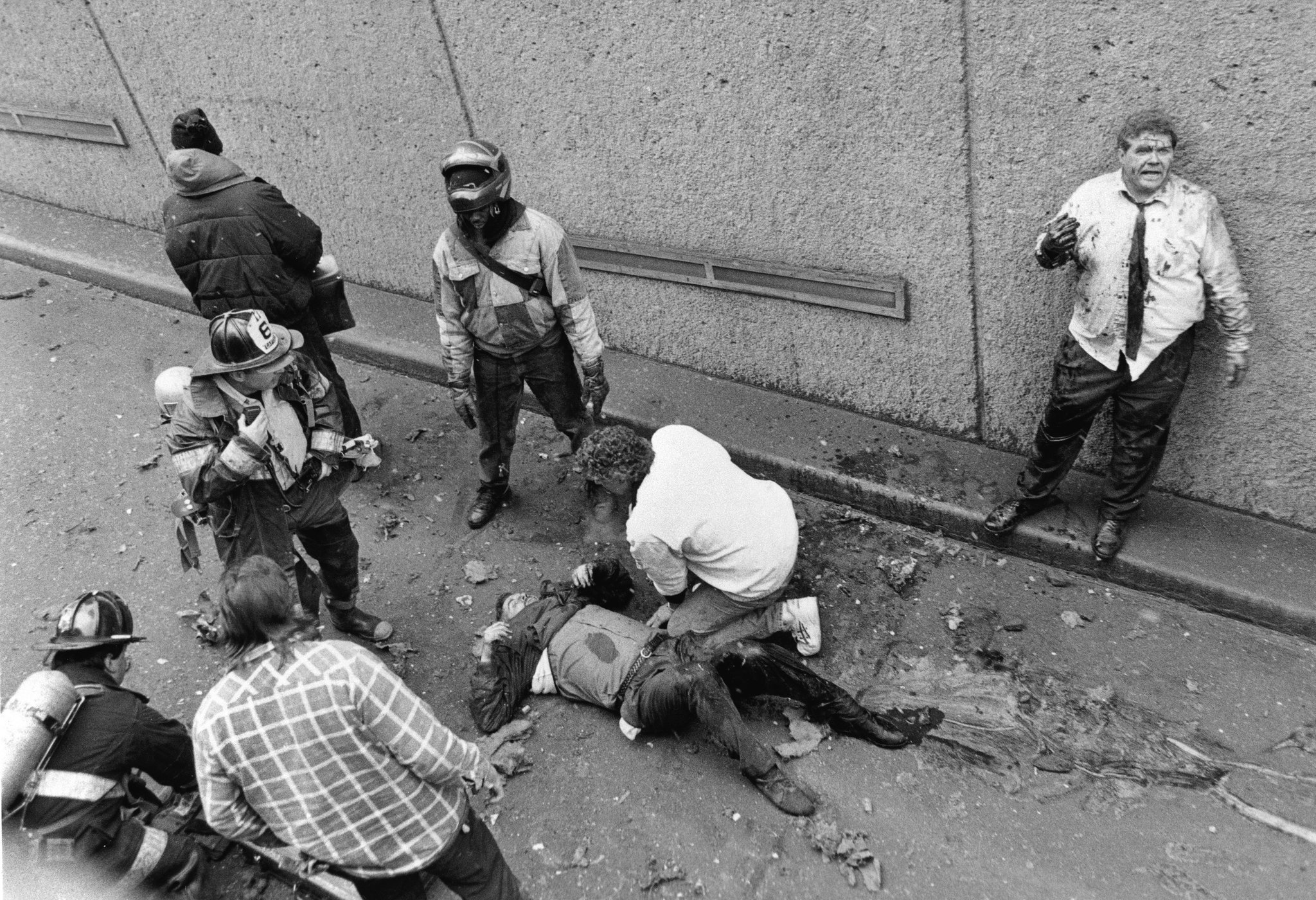 Sheikh Omar Abdel-Rahman (3 May 1938 – 18 February 2017), commonly known in the United States as “The Blind Sheikh”, was a blind Egyptian Muslim leader who served a life sentence at the Federal Medical Center, Butner in Butner, North Carolina, United States. Formerly a resident of New York City, Abdel-Rahman and nine others were convicted of seditious conspiracy, which requires only that a crime be planned, not that it necessarily be attempted. His prosecution grew out of investigations of the 1993 World Trade Center bombing.

Abdel-Rahman was accused of being the leader of Al-Jama’a al-Islamiyya (also known as “The Islamic Group”), a militant Islamist movement in Egypt that is considered a terrorist organization by the United States and Egyptian governments. The group was responsible for many acts of violence, including the November 1997 Luxor massacre, in which 58 foreign tourists and four Egyptians were killed. (Wikipedia).