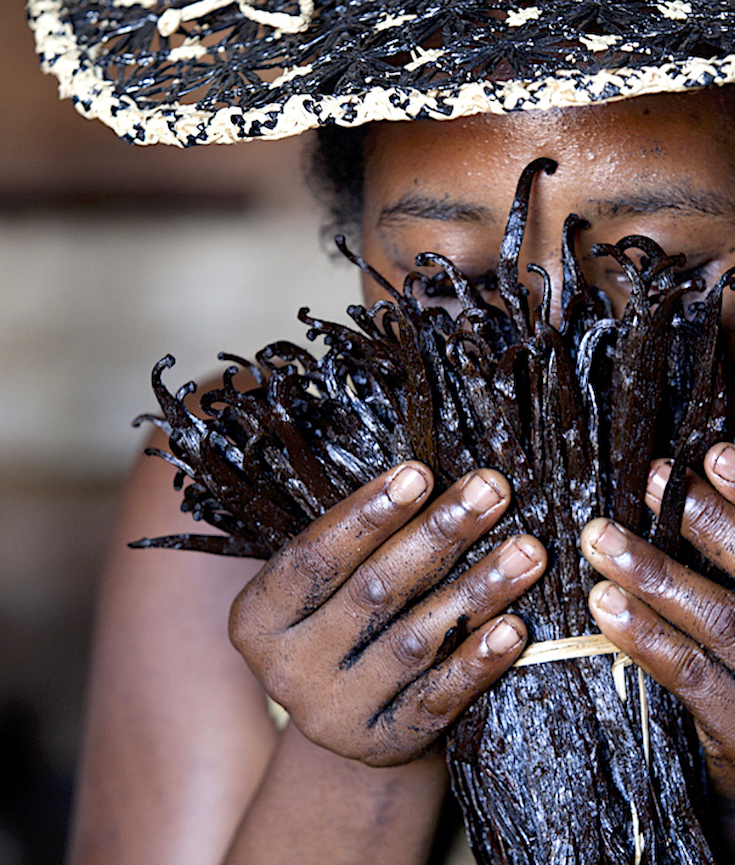 This is where he sleeps at night to protect his precious vanilla flowers.

“If I stay in my house, a thief might see it, and they will go to the fields,” he says, back in his humble treehouse with his wife and children, aged six and two.

The family is surviving, but barely, and only as long as Jacky can fight off the thieves.

An “Our research sheds light on an industry with serious tracking and supply chain issues,” says Jesper Nymark, CEO of DanWatch.
investigation released in December by DanWatch describes how farmers in the region struggle with theft, and how exporters and European importers have difficulties tracking the vanilla back to the individual farmer. 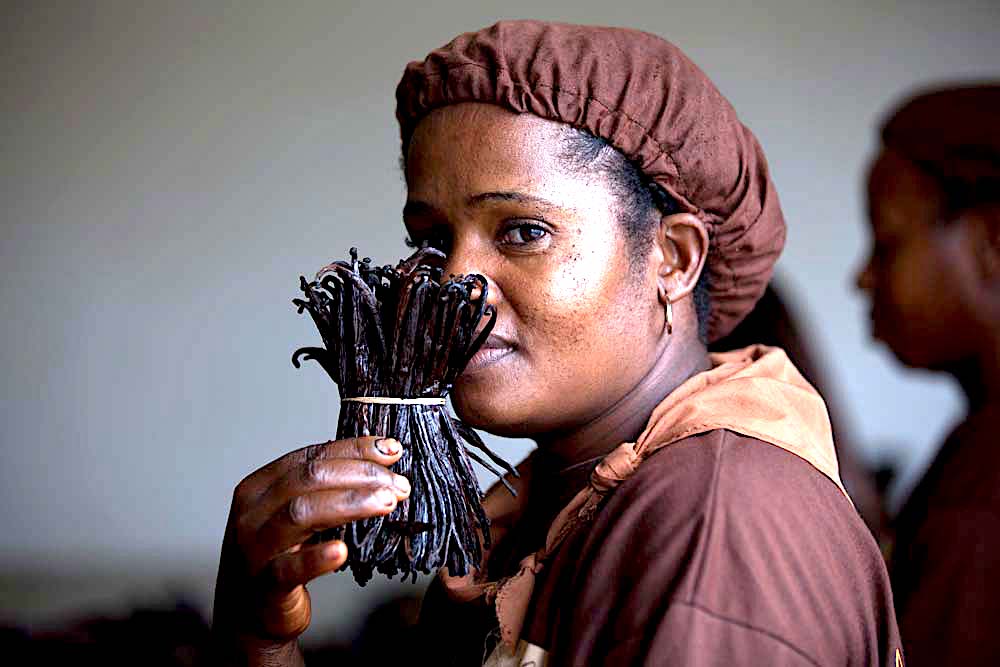 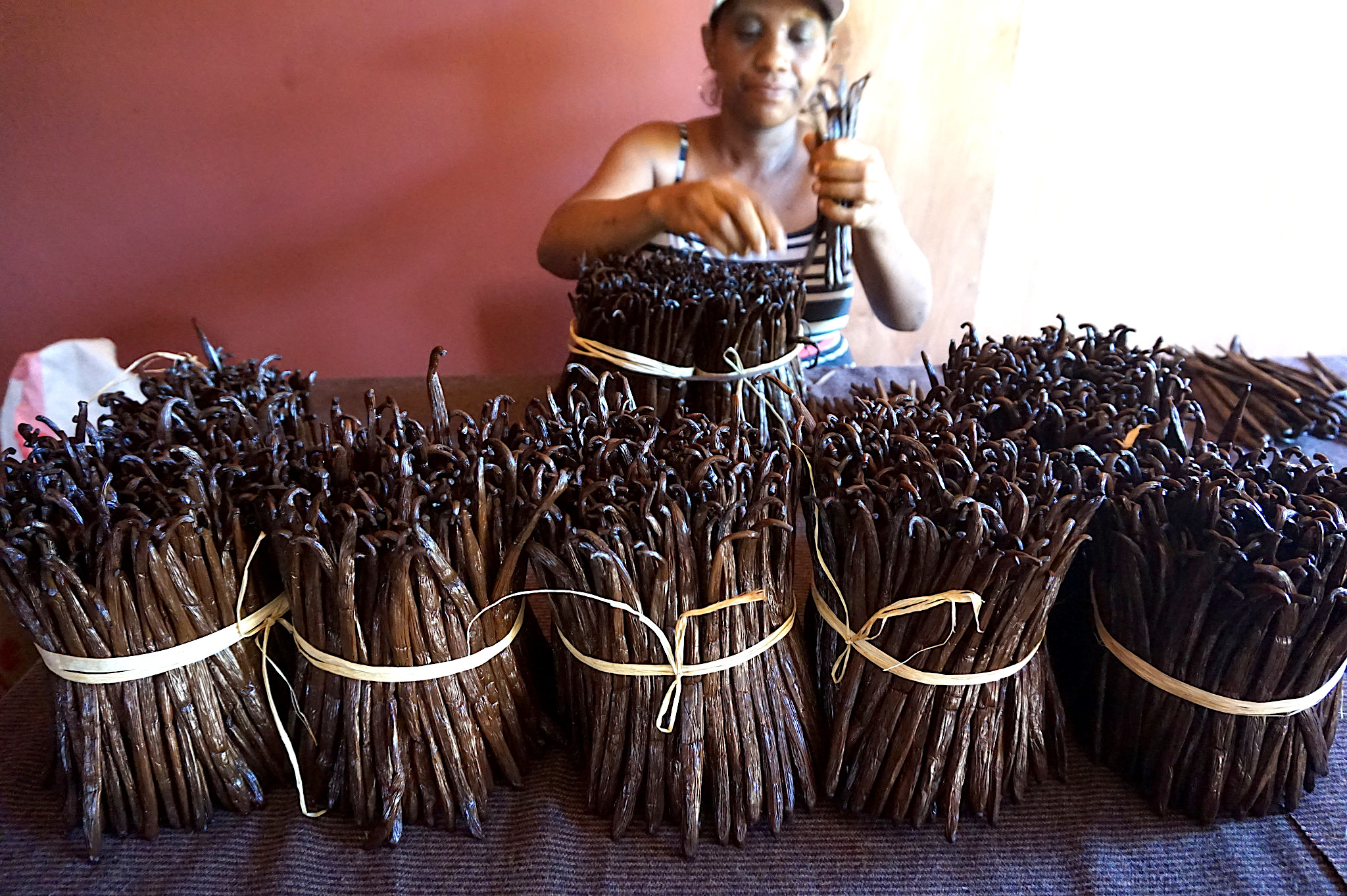 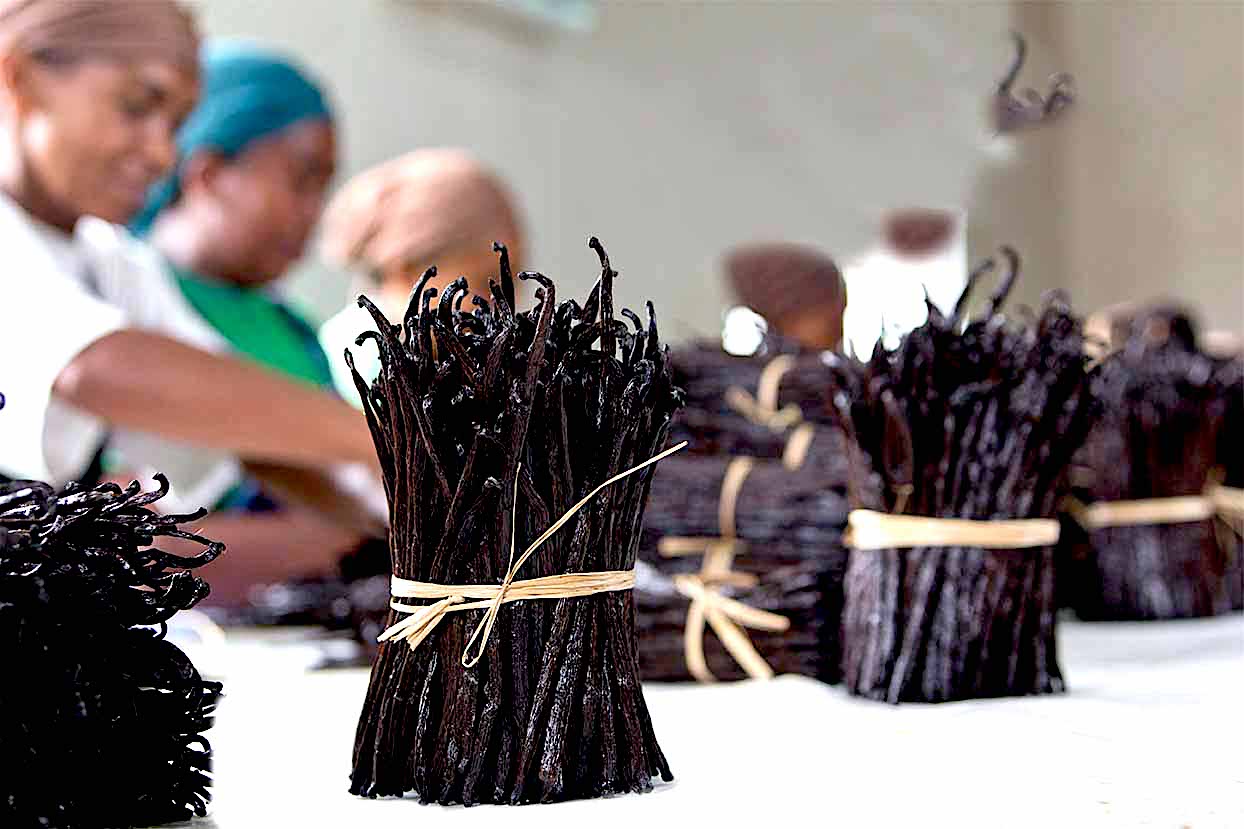 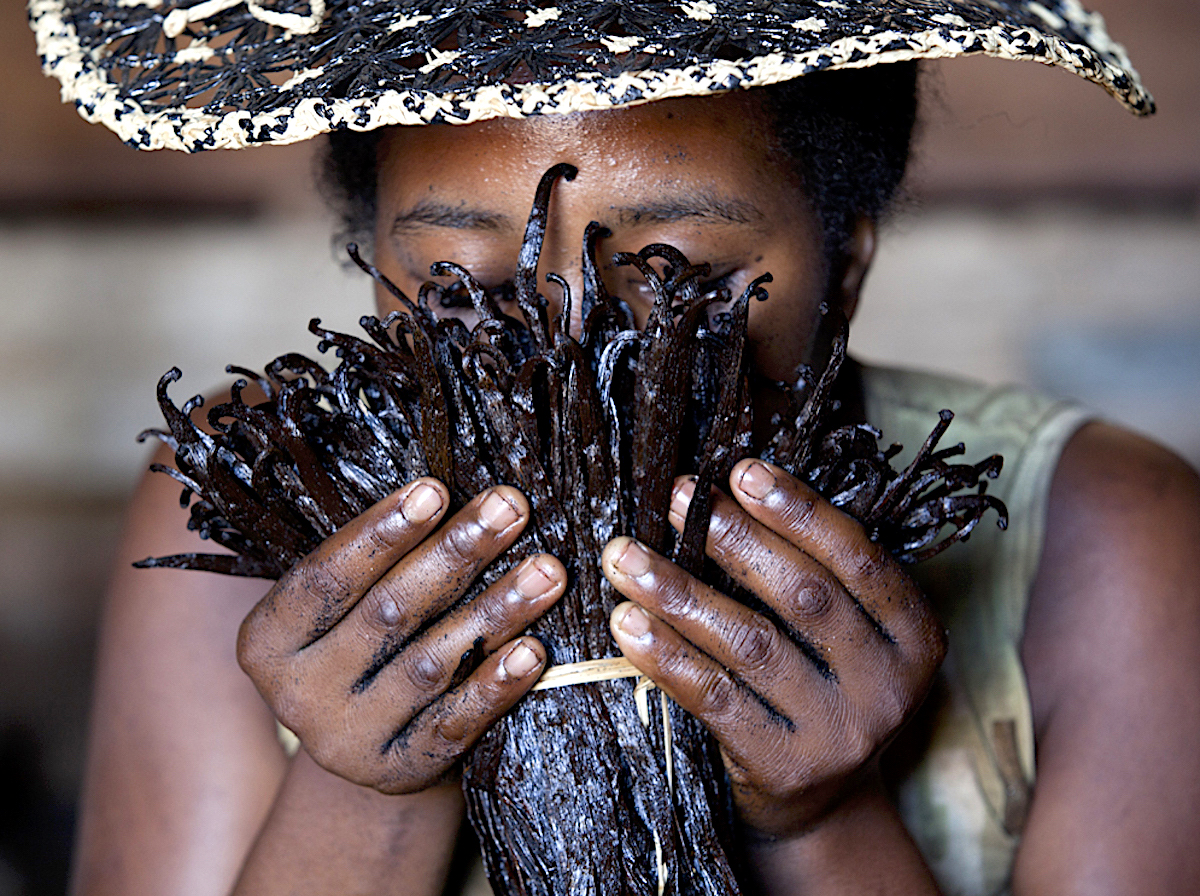 Madagascar | Officially the Republic of Madagascar

Madagascar (/ˌmædəˈɡæskər/ ; Malagasy: Madagasikara), officially the Republic of Madagascar, and previously known as the Malagasy Republic, is an island country in the Indian Ocean, off the coast of Southeast Africa. The nation comprises the island of Madagascar (the fourth-largest island in the world), and numerous smaller peripheral islands. Following the prehistoric breakup of the supercontinent Gondwana, Madagascar split from the Indian peninsula around 88 million years ago, allowing native plants and animals to evolve in relative isolation. Consequently, Madagascar is a biodiversity hotspot; over 90% of its wildlife is found nowhere else on Earth. The island’s diverse ecosystems and unique wildlife are threatened by the encroachment of the rapidly growing human population and other environmental threats. (Wikipedia).